In Erida, you are a thrill seeker, a horror/ mystery fan as you will, and you find yourself in the middle of the woods on your way to an abandoned mansion after reading about a mysterious disappearance of a family of 4 in 1930, on an online horror story forum. The mansion was only about n hours’ drive away, and taking a few pictures and just walking around this place to just have a look couldn’t hurt right?

Dev Diary 5: State of the game at this moment

As the title above states, this will be a smaller dev diary to give you a small indication about the state of the game and what we are working on right now.

All of the planned assets are done, and ready to be placed in the game. We still have to wait and see how the levels will feel when we’ve placed all of the assets, but we made even more than we had planned initially, so hopefully it will be more than enough.

The level layouts are already done, and most of the missions are in place. After that some small side quests may be added for the initial release, but this is not certain yet. We will have to wait and see how long we need to wrap everything else up first.

The main enemy in our game has been completely redesigned (we felt the old one didn’t fit our current state of the game, and the changes that we made along the way), so we created an entirely new one. We have also added/changed some of the other smaller enemy's, to fit the story better, and at the same time making them more interesting.

Lighting throughout the game has already been reworked, and only needs some tweaks when the assets are in place. You can check out the previous Dev-Diary if you want a little bit more information about one of the changes we made.

We implemented a new (and much better) audio system, that changes how the game will be played, and changes the way we are using it. We aren’t revealing to much about it now, but it feels great when playing a horror game, and it will give a great feeling (or just the opposite) of spacial awareness.

The level layouts, audio files, animations and some smaller assets have been redesigned as well. We are also adding some new, and removing some older, mechanics to make the game play smoother. Sometimes we remake some assets or come up with new mechanics, just so they blend in better with the current state of the game. Because some things might not work as intended anymore, or just look out of place.

Unfortunately we can’t give a release date as of yet, but when the enemy's are done to our liking, and all the areas are filled and finished, we will probably have a better idea of how much time the other smaller stuff will take to wrap up. Meanwhile, we have some of the latest assets that where created to show you guys! 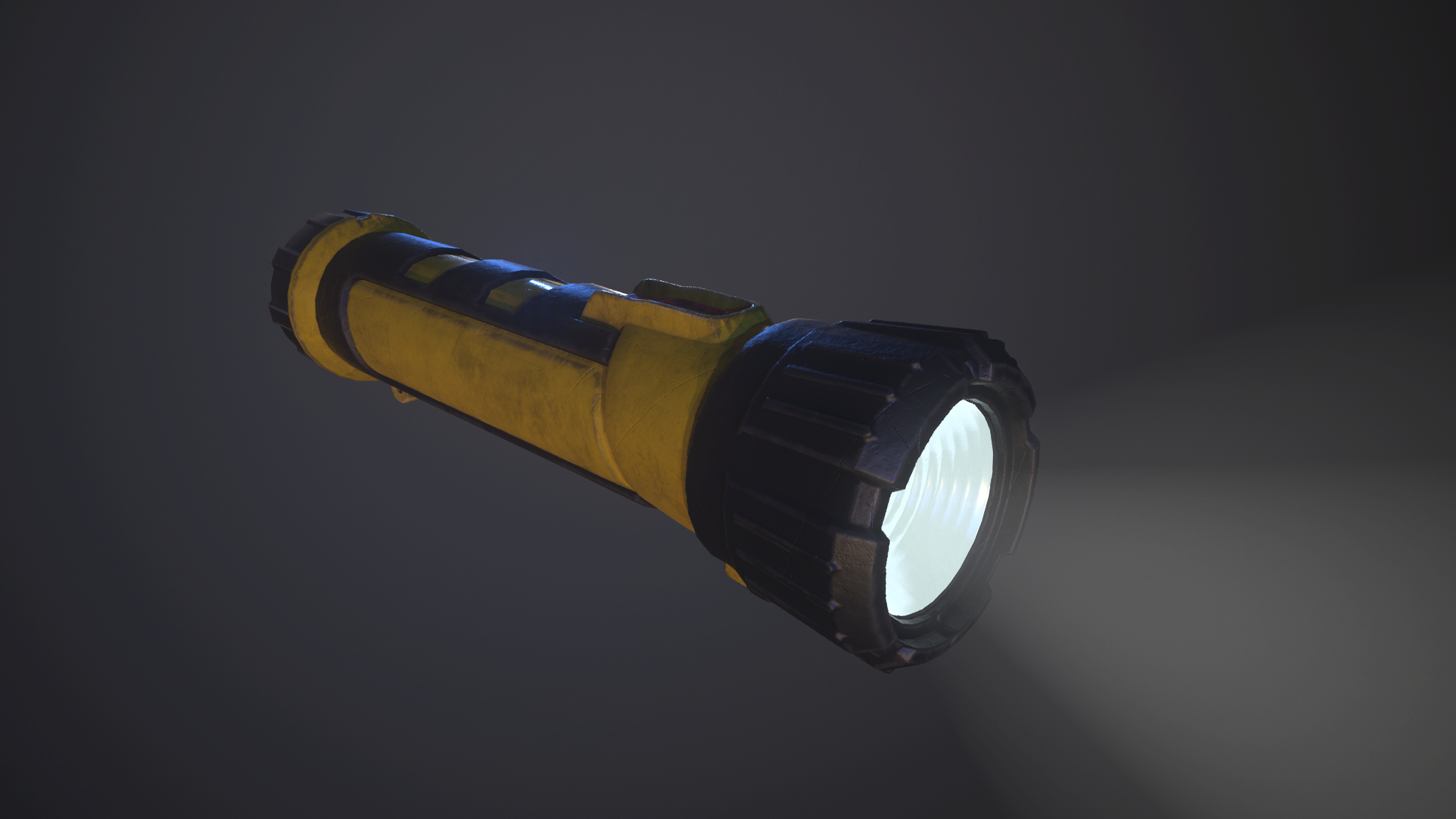 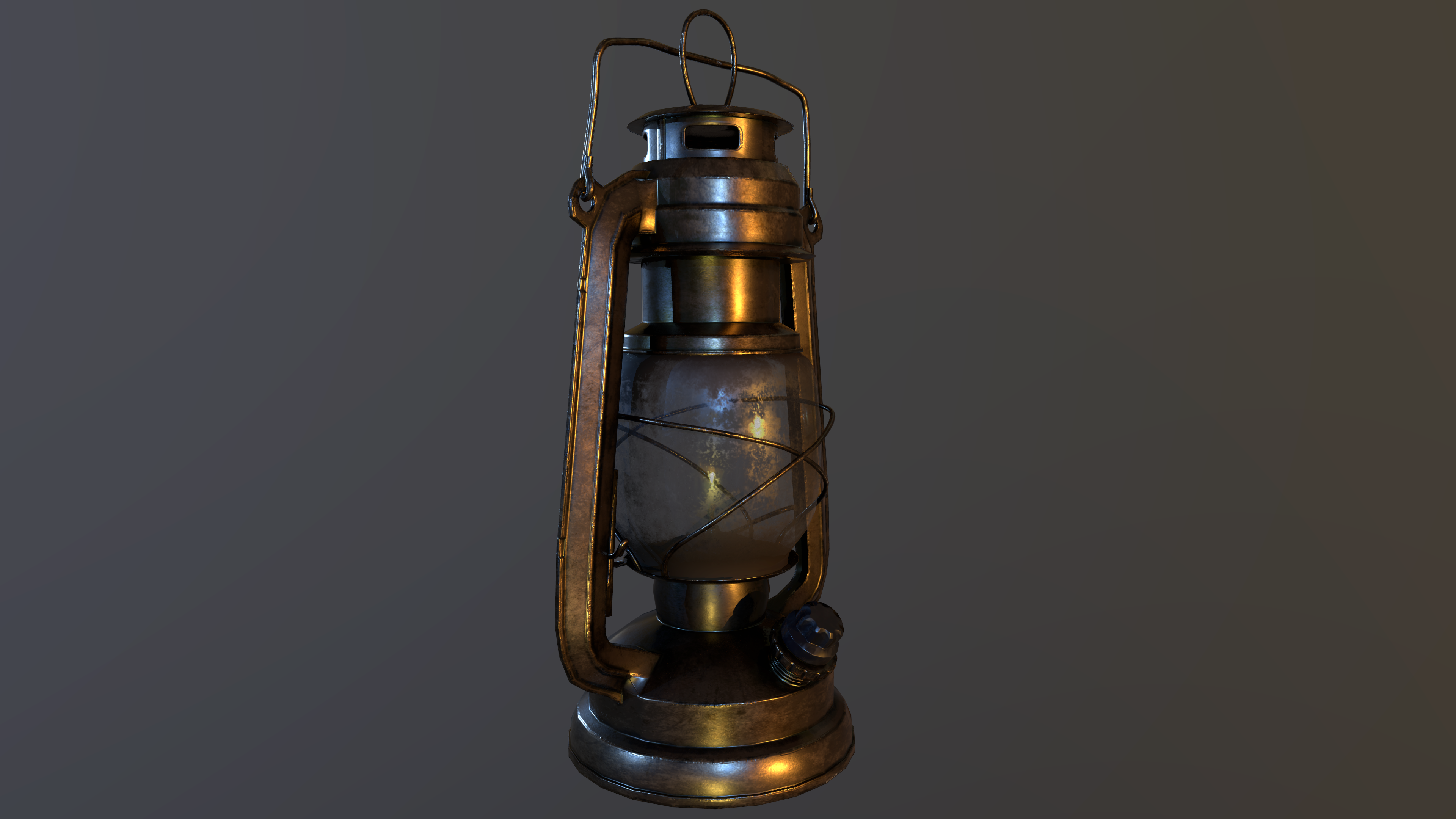 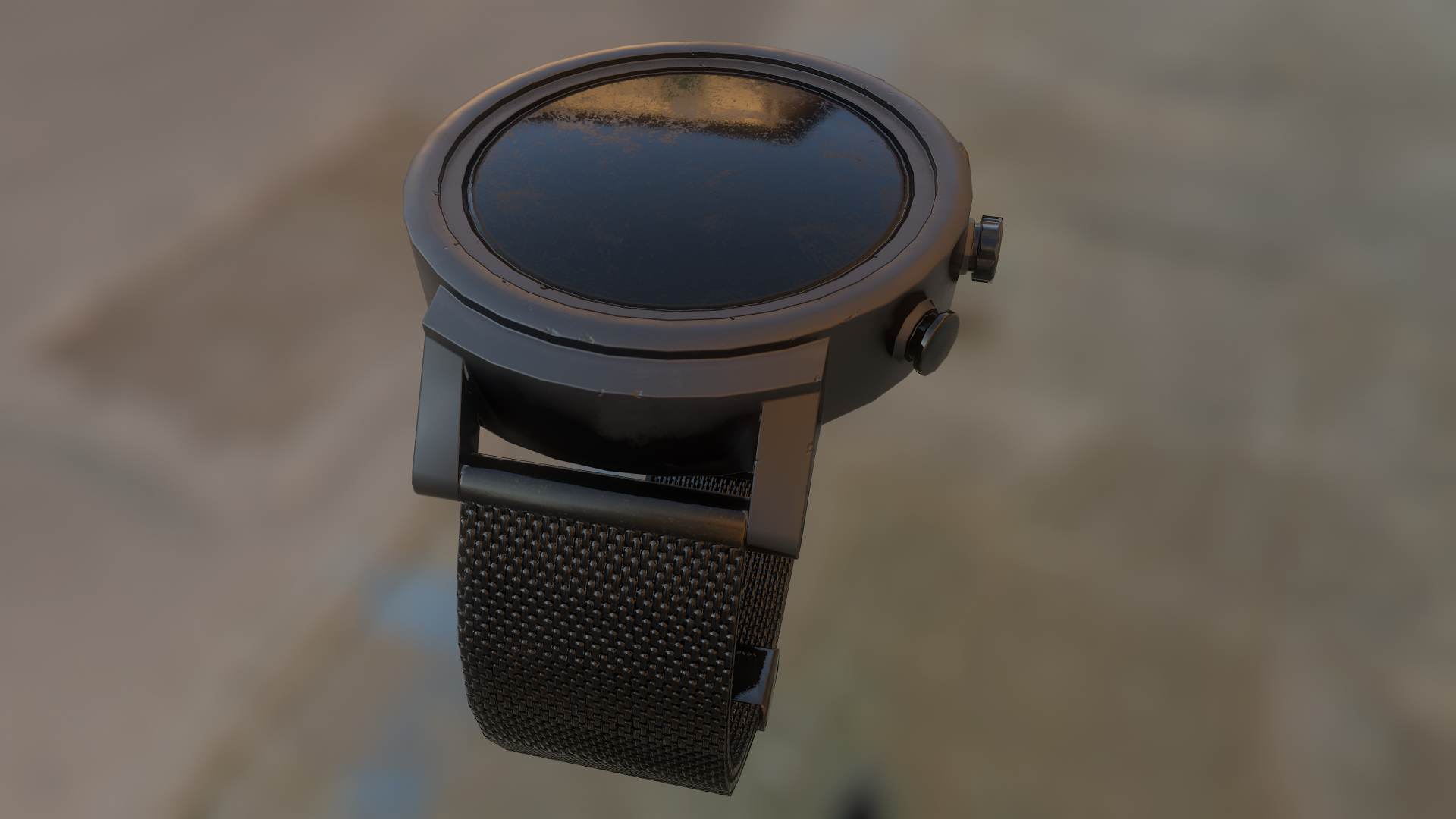 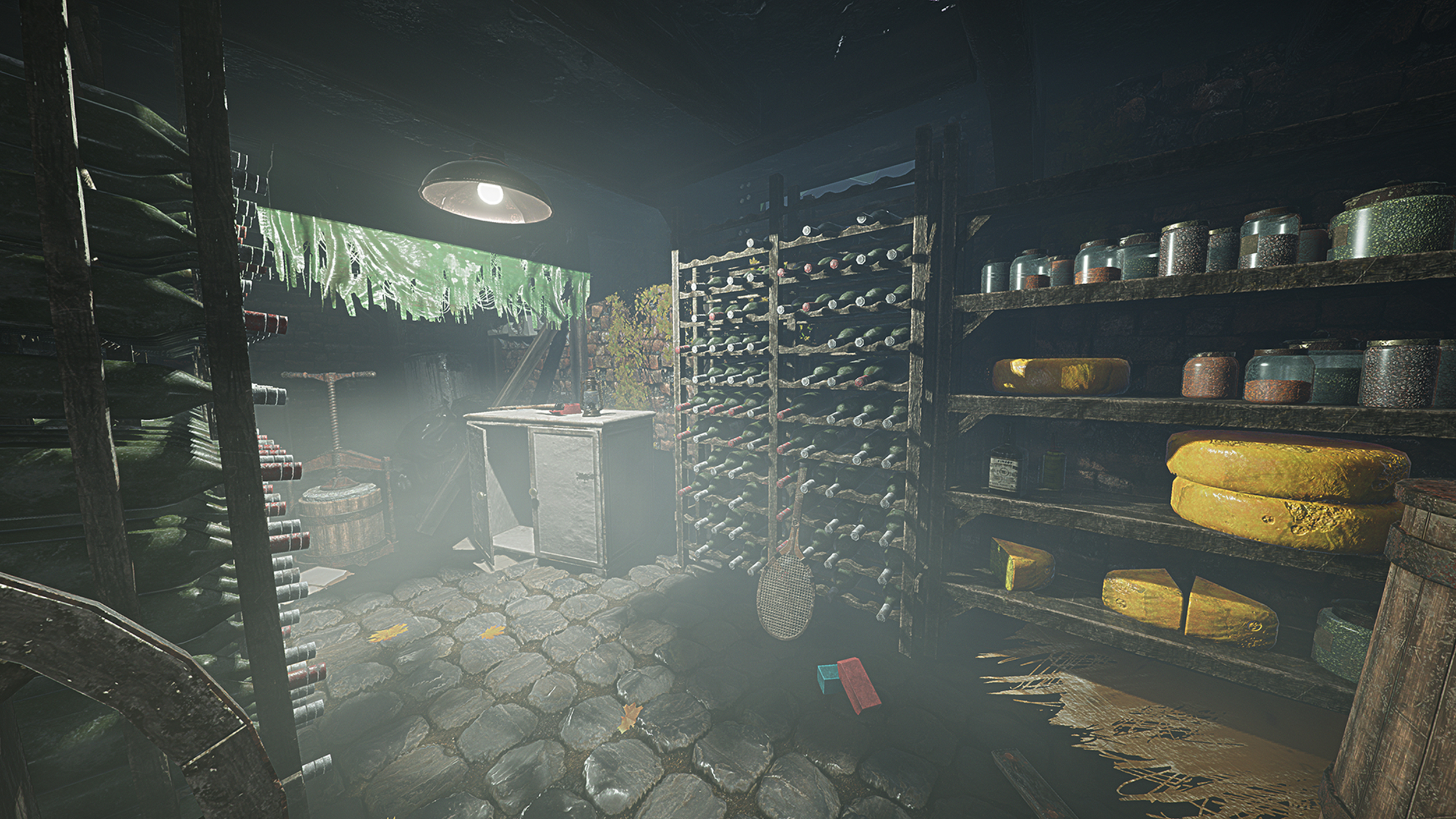 And a small reminder for those of you who haven't seen it yet, here's a link to the teaser trailer of our game

Leave a like/comment, and make sure to follow us!

Dev-Diary 4: Baking some light on the situation. Understanding the process of lighting our game.

Dev-Diary 2: Enviroment & Assets, One of the big parts we are working on right now.

Panorama shot of the Study from the teaser trailer.

‘Erida’ is a Survival horror game, in which you have to adapt to your environments and enemies to progress, and unravel the story about a vanished...

This is looking fantastic! Really nice atmosphere. I assume you already have a music composer and a sound designer, but if you ever need some help on these fields, I'd love to work on this. www.abrasounds.com (Worked with a good bunch of horror games)

Thanks for the compliments, and we'll keep it in mind!