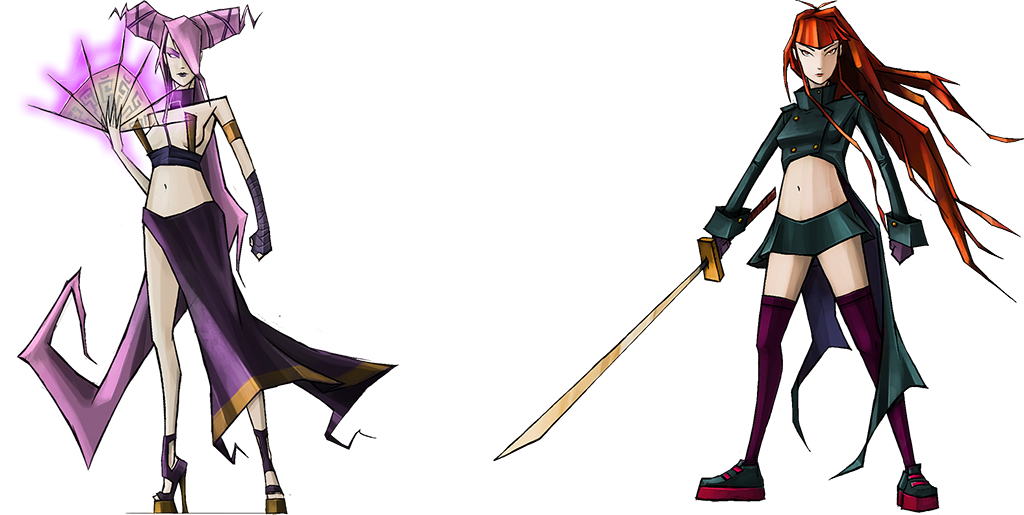 Era is a PvP and PvE turn-based fighting game that features RPG elements. Players can choose from over 30 unique upgradeable characters as they test their skills and fight off against real-life and AI opponents.

Multiple fighting styles can be learned for each character, and players can level up, join 7 different factions, craft 100+ weapons, and complete dozens of quests to earn big rewards and to help shape how Era’s story unfolds.

Era features a community-driven storytelling system where players will work together to weave the story of Era by progressing through the game and completing quests and change the world itself according to their actions each season. 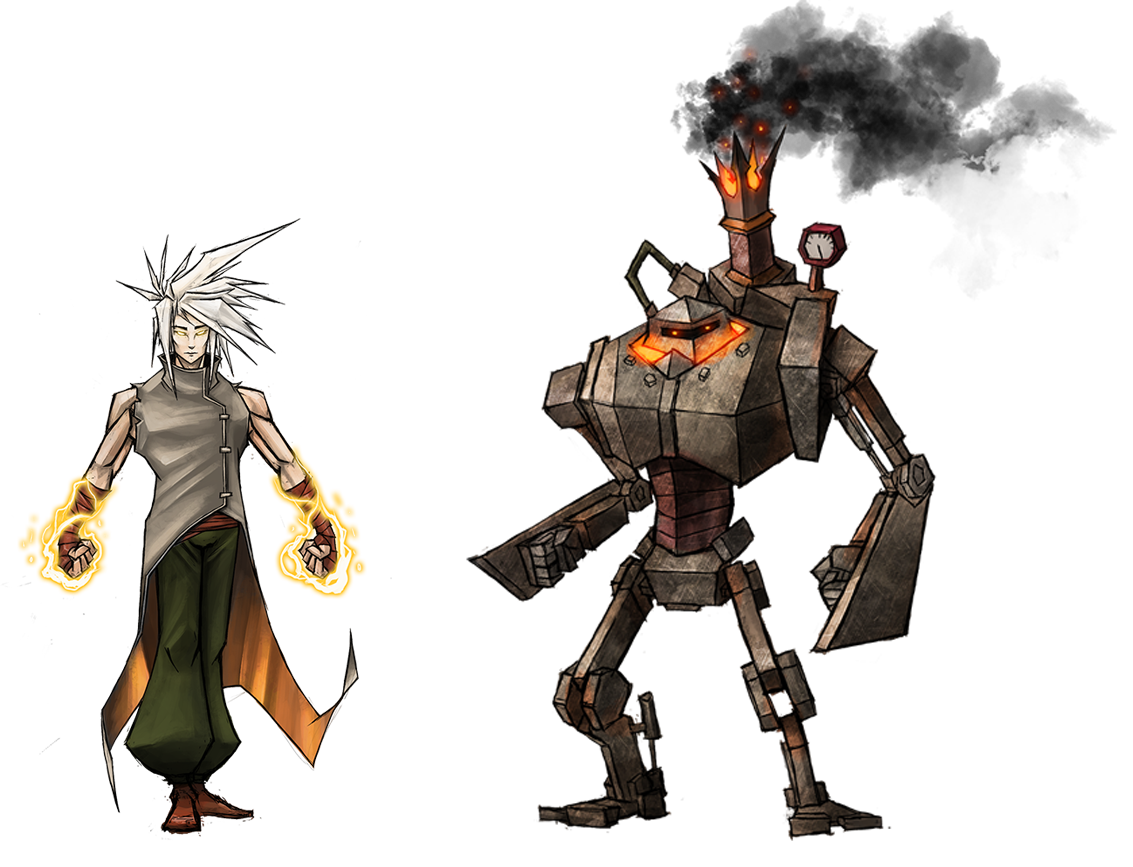 WE HAVE BEEN GREENLIGHT

WE HAVE BEEN GREENLIT!!!! 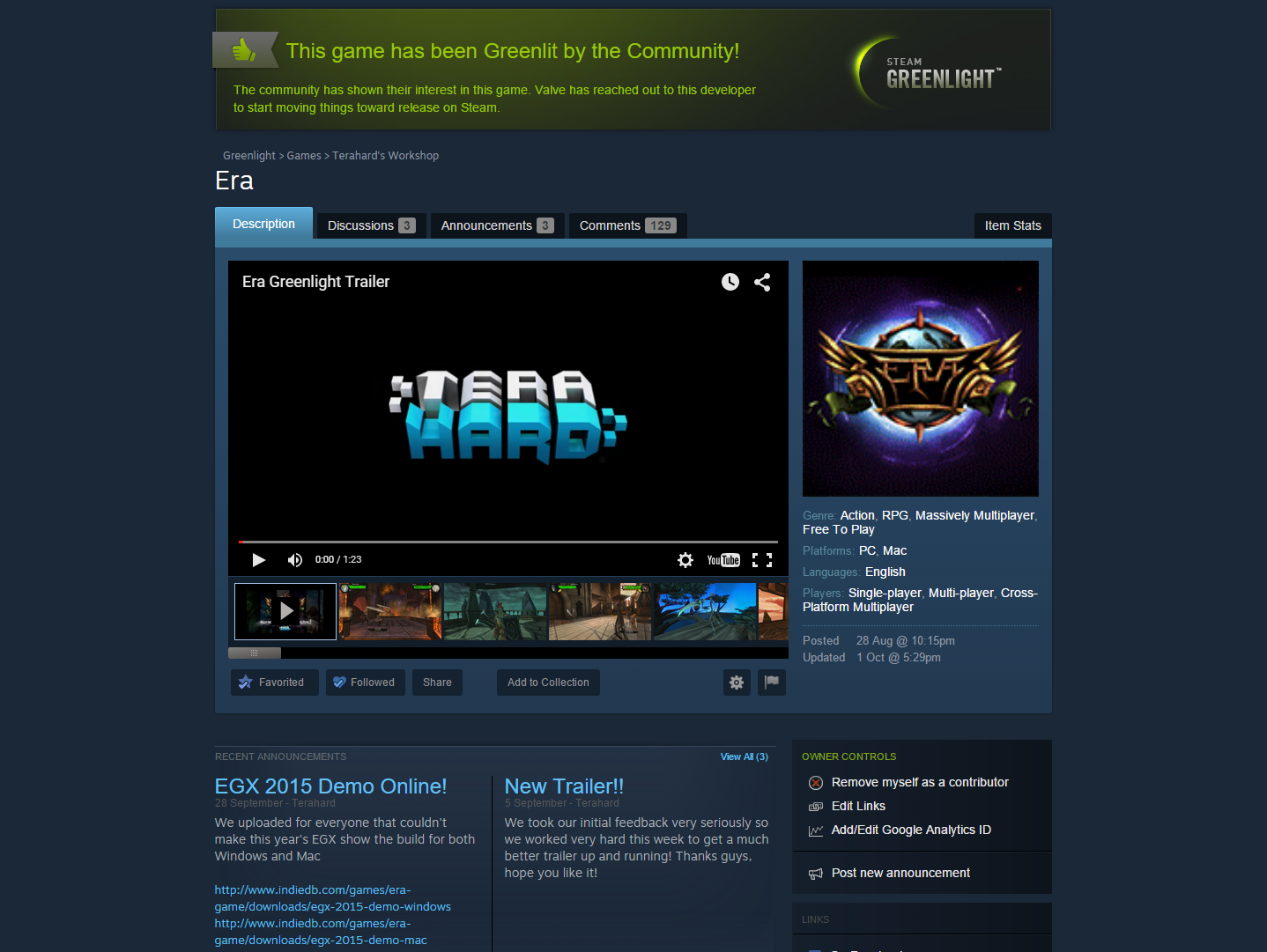 Thank you so much everyone for each of your votes!

We are now one step closer to release!

Check the game on the following url:

Era is a turn based fighting game and we just posted the game on Greenlight and we need all the help we can get to get our game out there to release it!

We are very happy to announce Era and get the public to play it for the first time on our big stand on EGX this year! Come and find us in the Rezzed area...

Which weapon styles would you like to see in the game?

We want the community to tell us their favorite weapon styles and we'll try our best to add them in the game in your preference order!

This version hasn't received extensive testing. It is the Mac edition of the Windows EGX 2015 demo. When the game is out it will fully support MacOSs...

This is the demo from EGX 2015! If you like this demo check out our steam greenlight!

With Era being part of this year's EGX we are proud to share with the indieDB community the Era's EGX demo and get as many people to play the game we've...