Equilinox is a nature simulation game in which you can create and nurture a diverse, dynamic, evolving ecosystem!

Developer:
ThinMatrix
Based in United Kingdom

Equilinox is a relaxing nature simulation game which allows you to create and nurture your own living ecosystems. You can think of it like a city-builder game, but instead of cities you build and manage ecosystems! To create an ecosystem you place plants and animals into the world, each of which has its own life-cycle, behaviour, and requirements so you need to make sure each species has a decent habitat with sufficient resources. Having healthy, happy animals in your world will earn you points, which can be spent on buying more wildlife for your world. You can also use these points to genetically modify your current species and evolve them to unlock more exotic plants and animals.

Development on Equilinox was started in October 2015 by Karl Wimble, a solo indie game developer. It was initially intended to be a small side project but, thanks to funding from the community via Patreon, Karl was able to work full-time on developing the game for the past three years. The entire development process has been documented in the form of weekly devlog videos, watched by over 80,000 subscribers on his “ThinMatrix” Youtube channel. 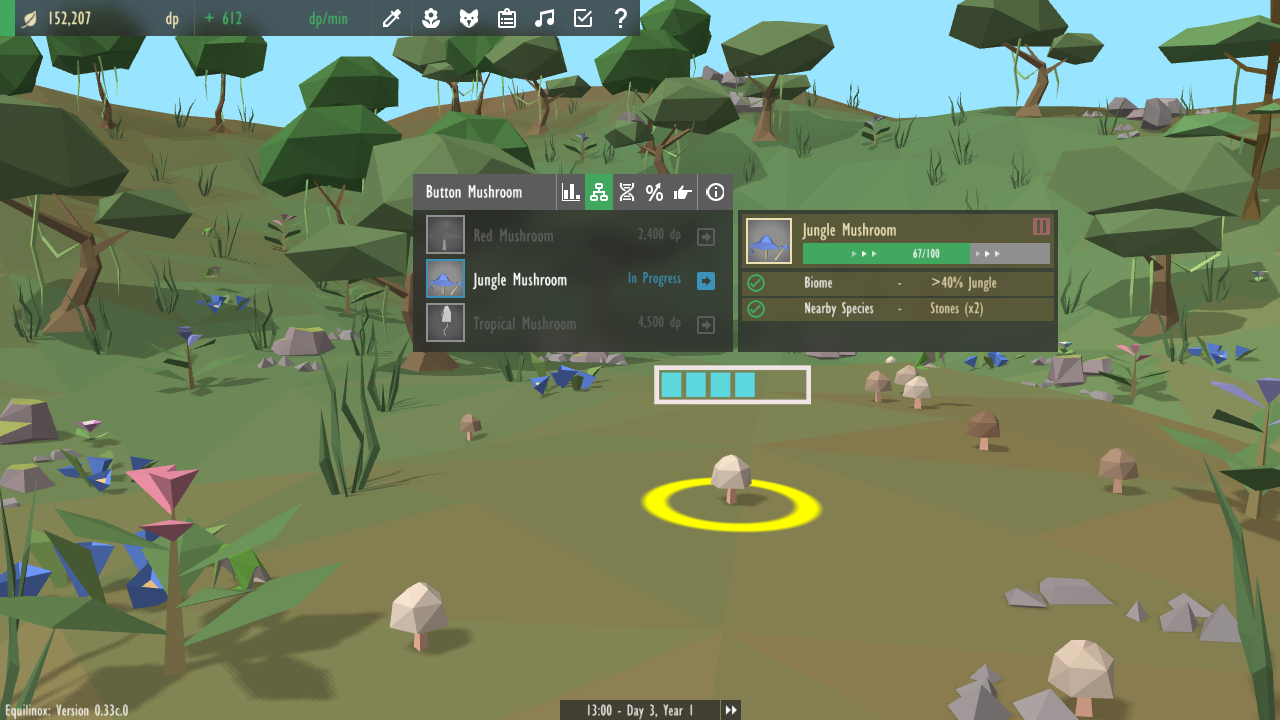 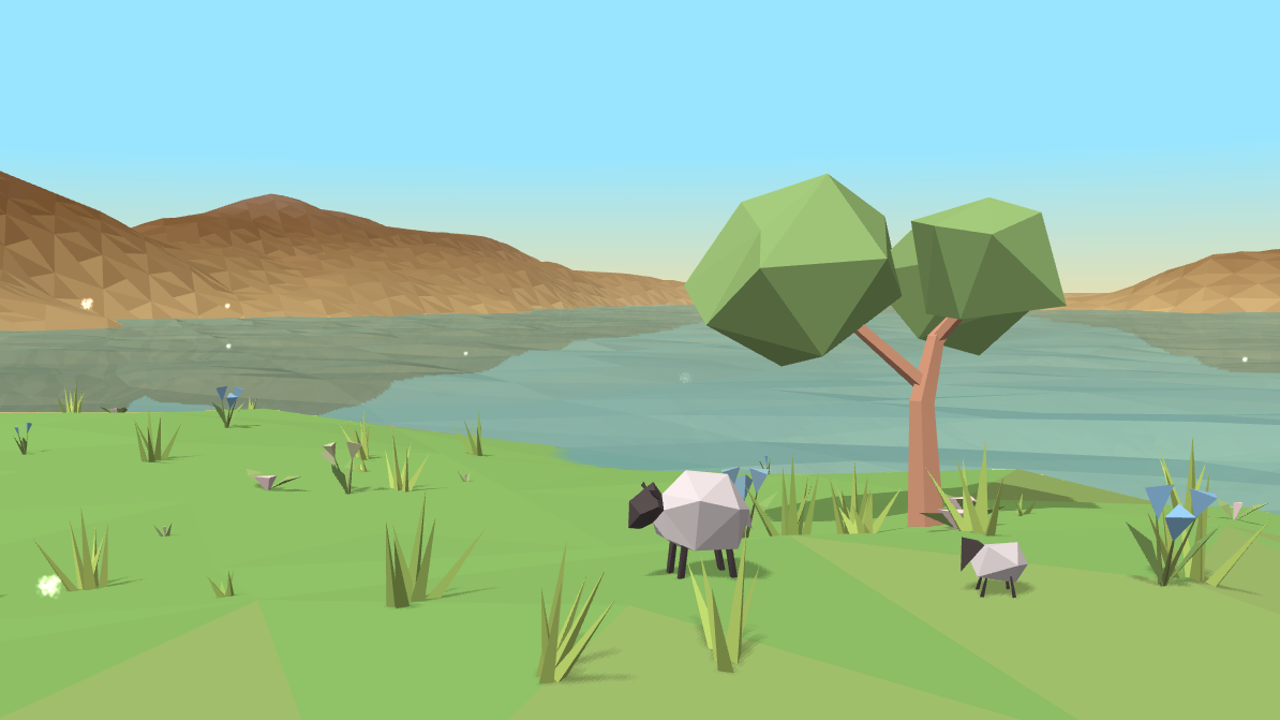 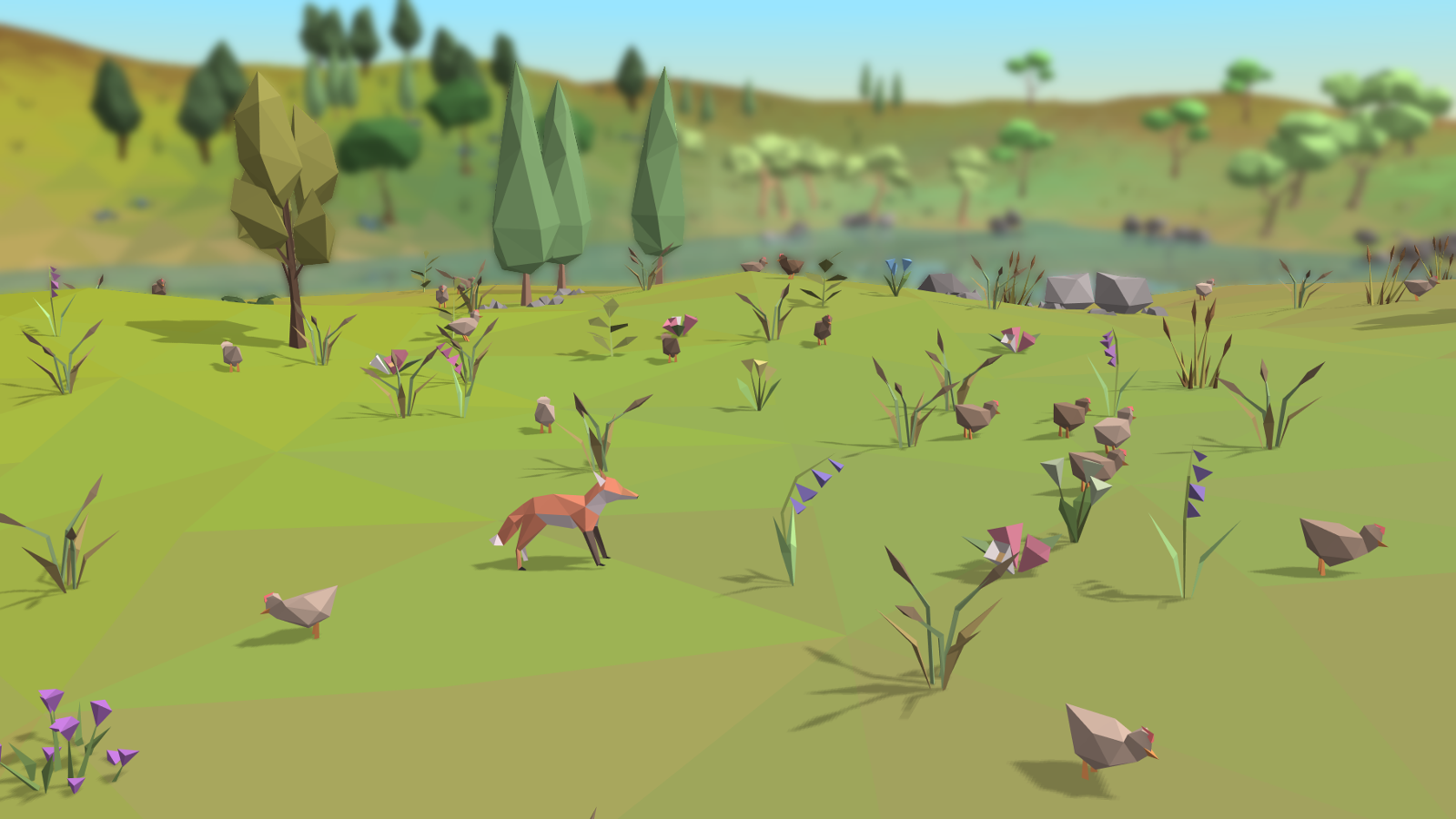 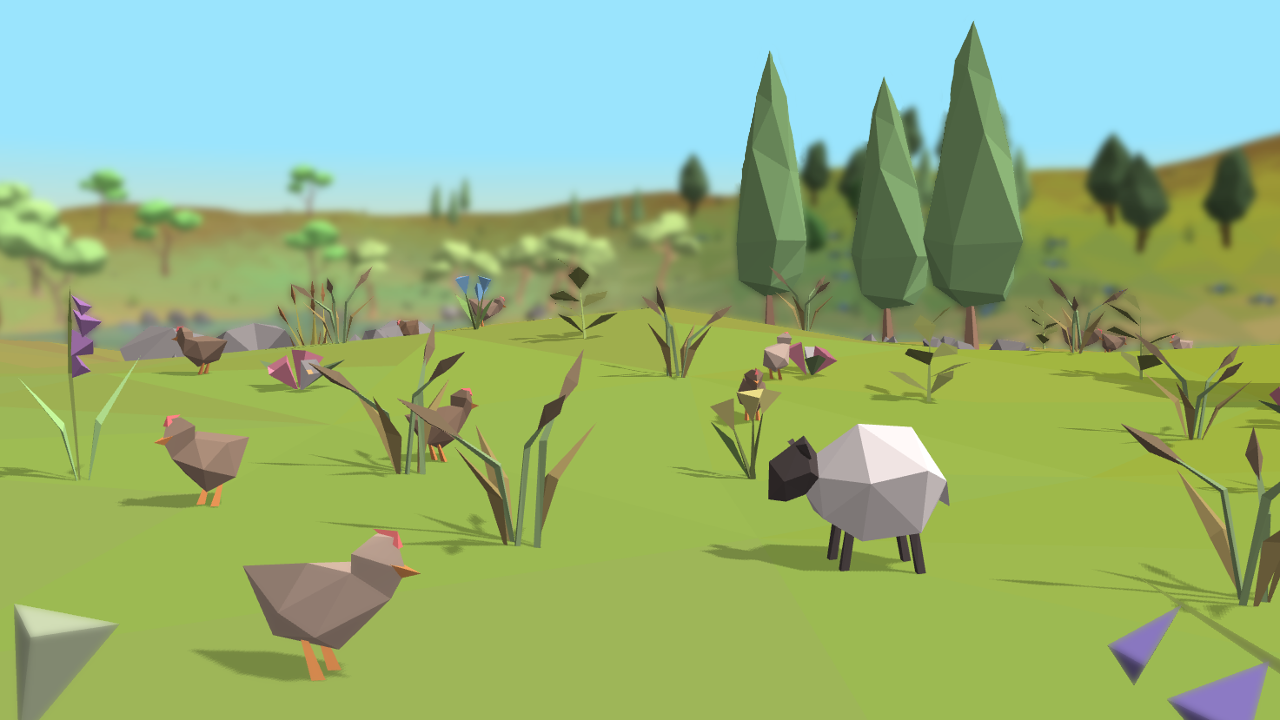 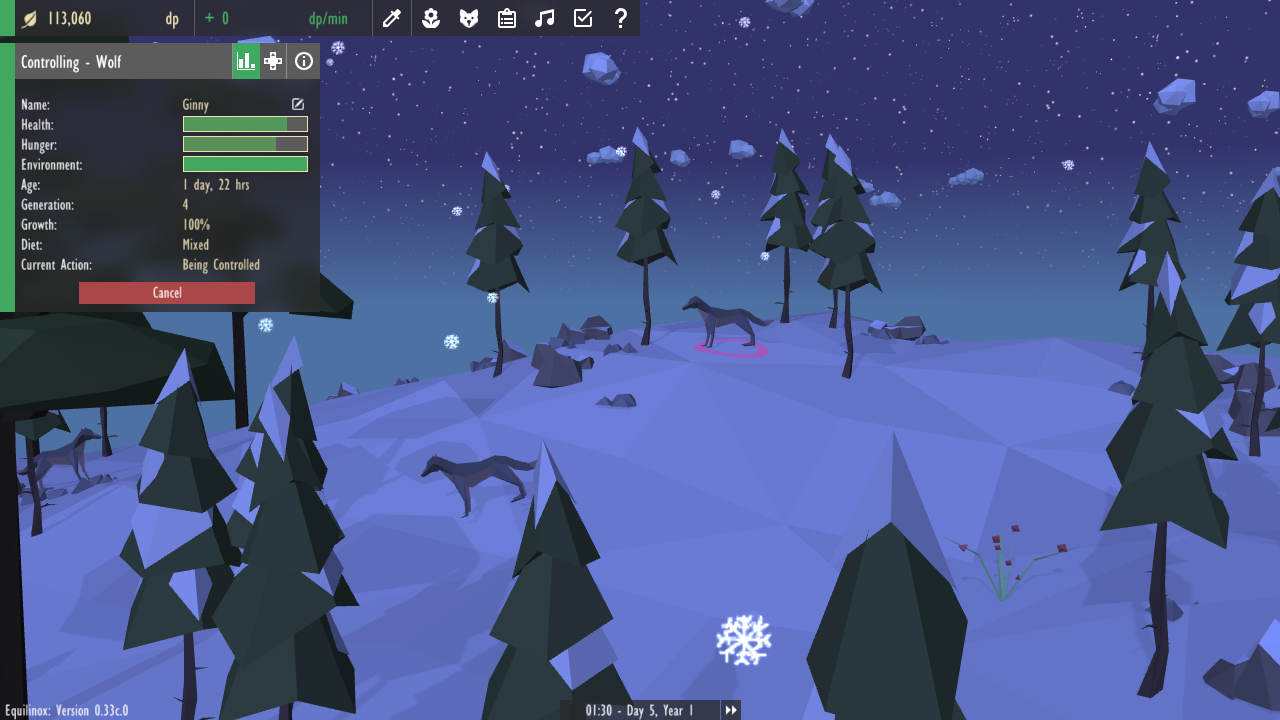 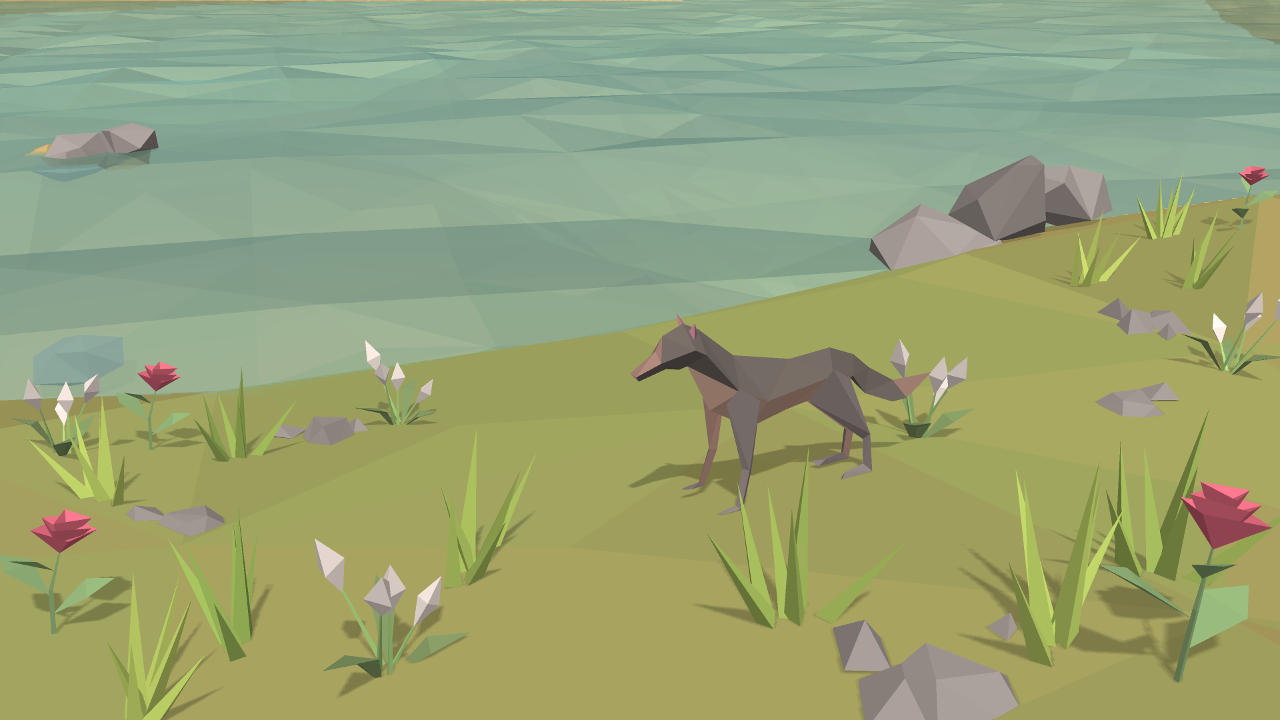 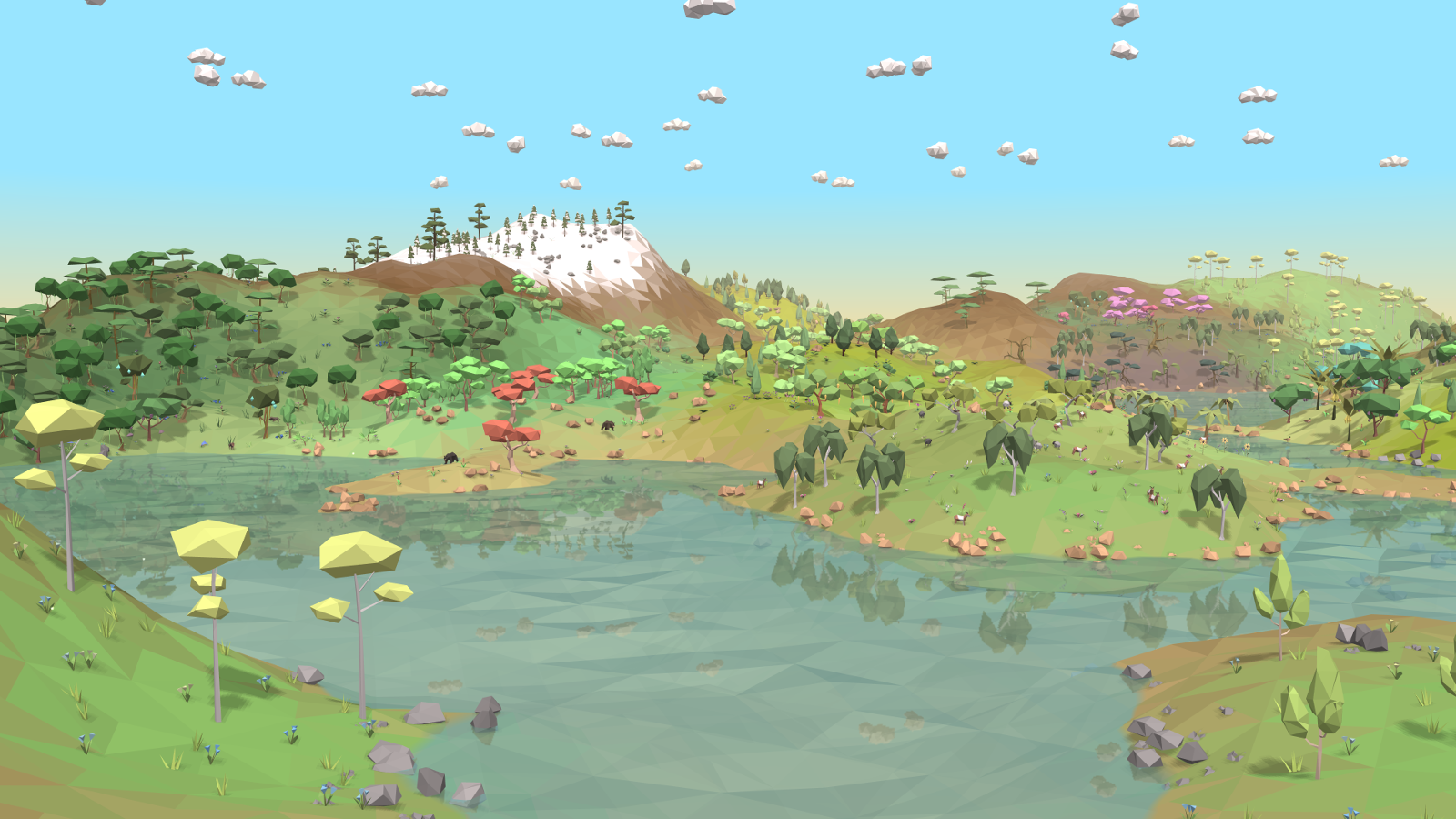 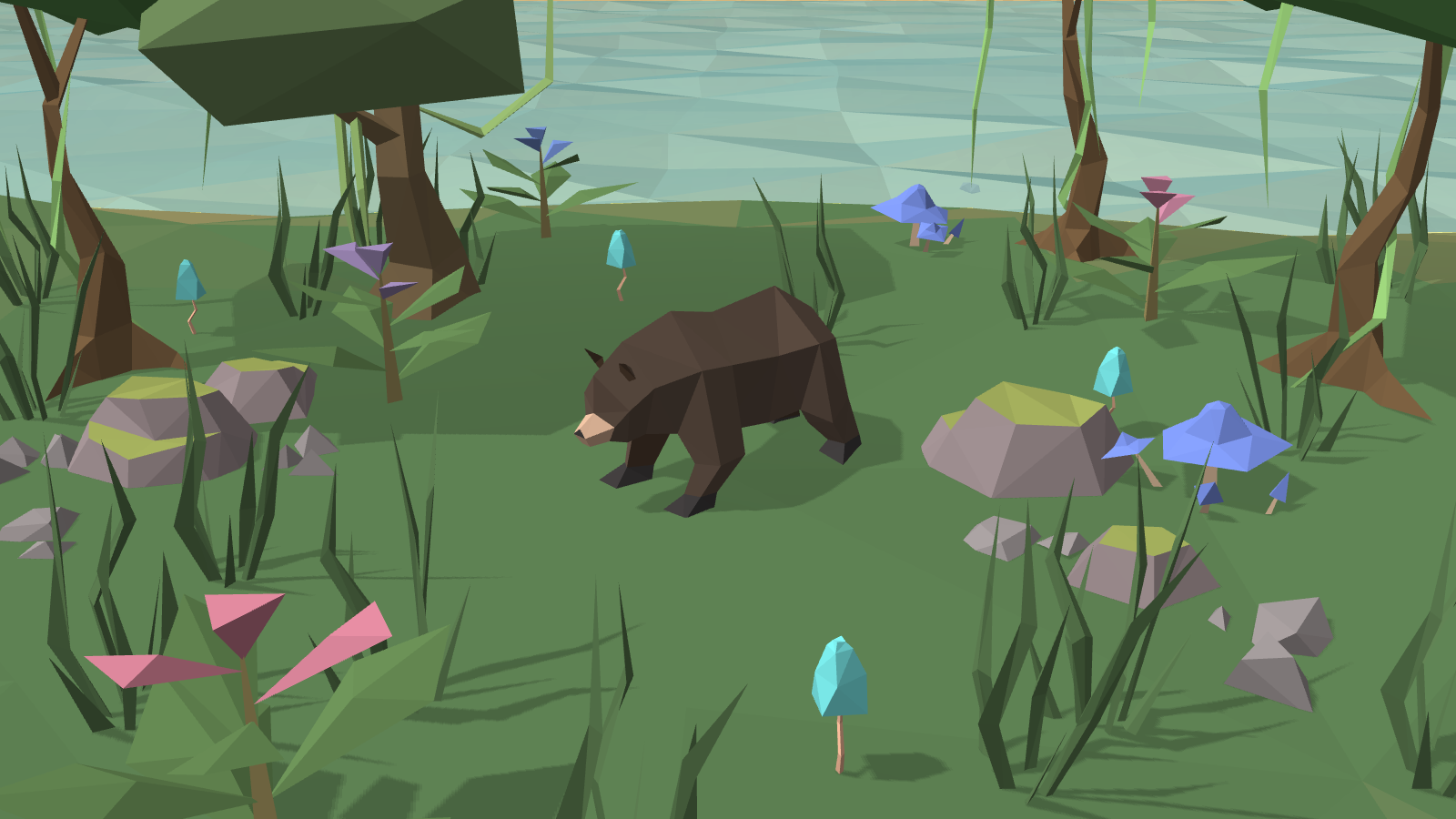 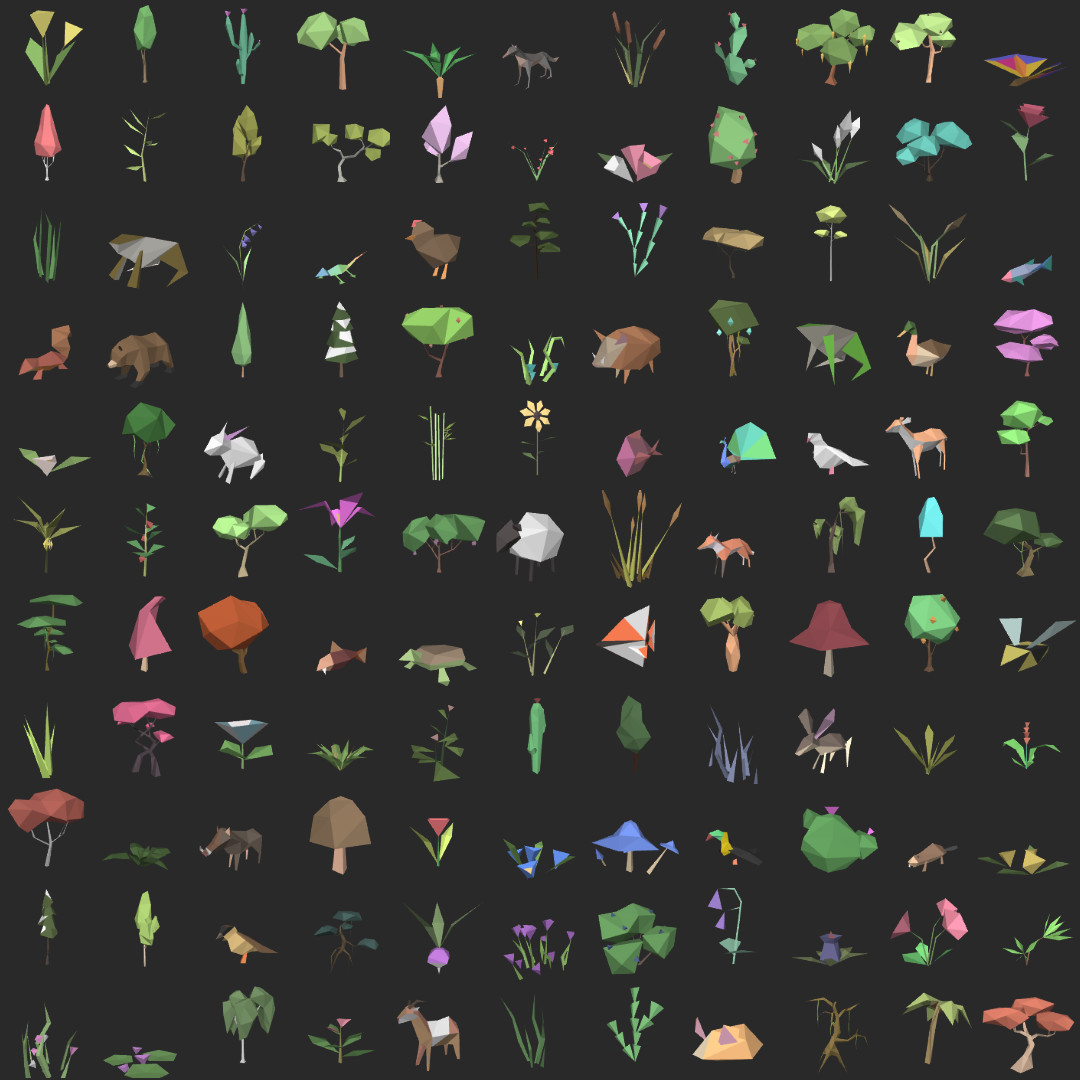 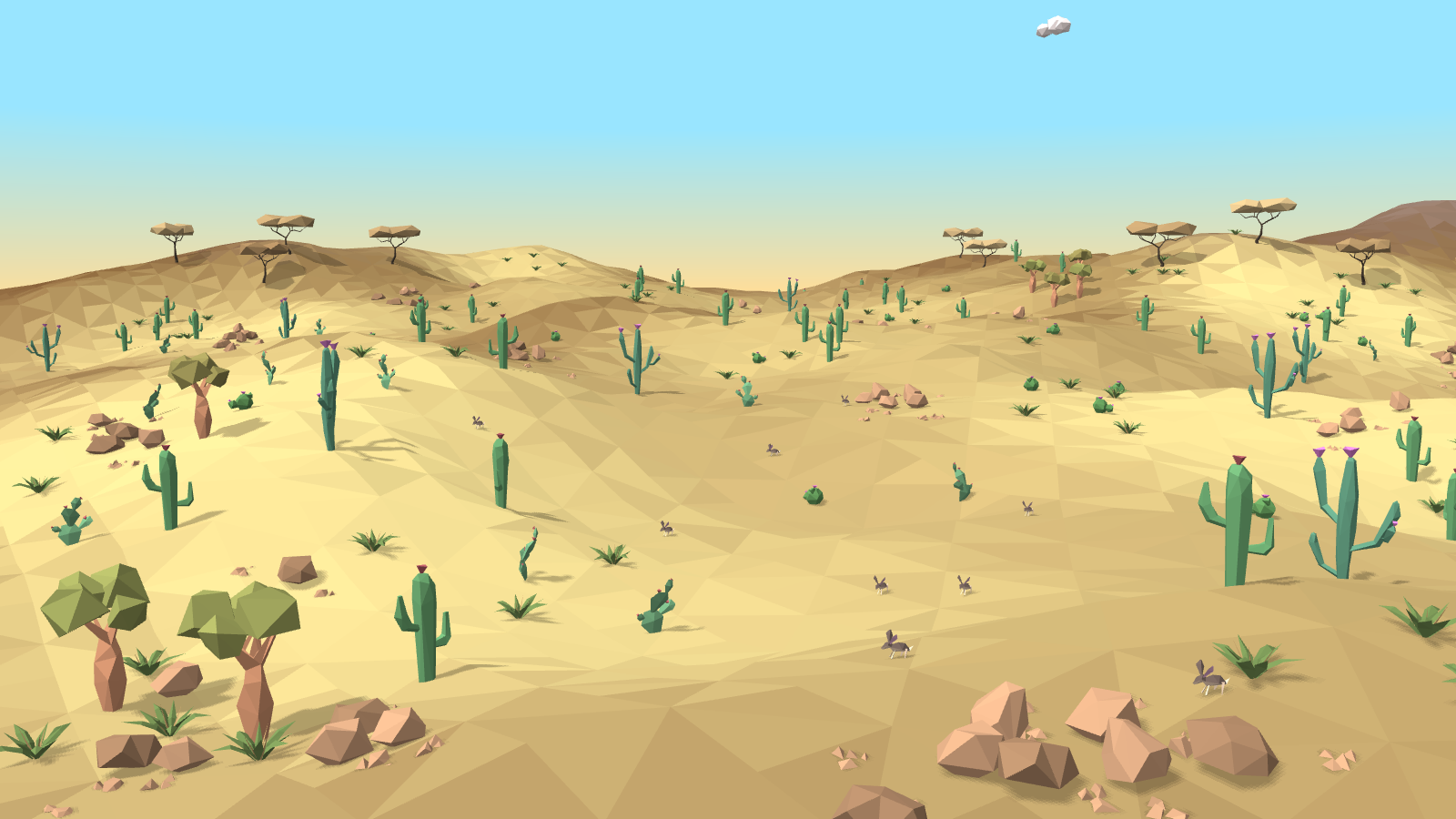 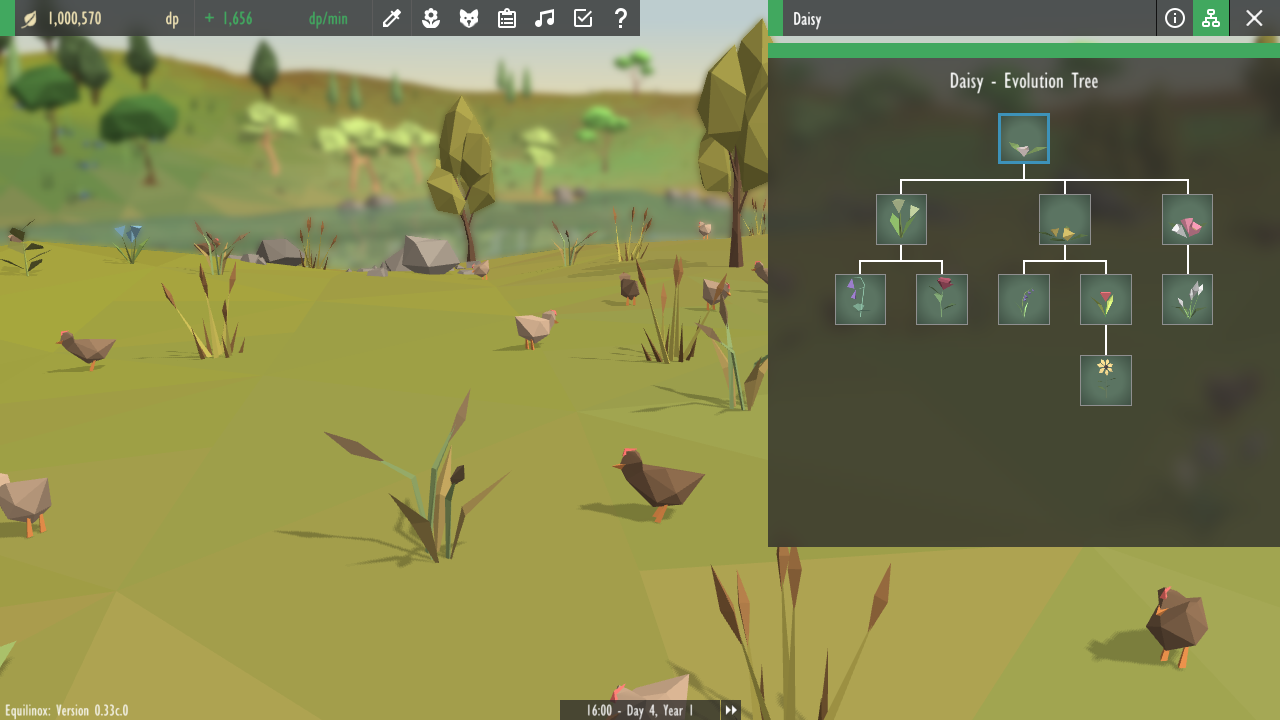 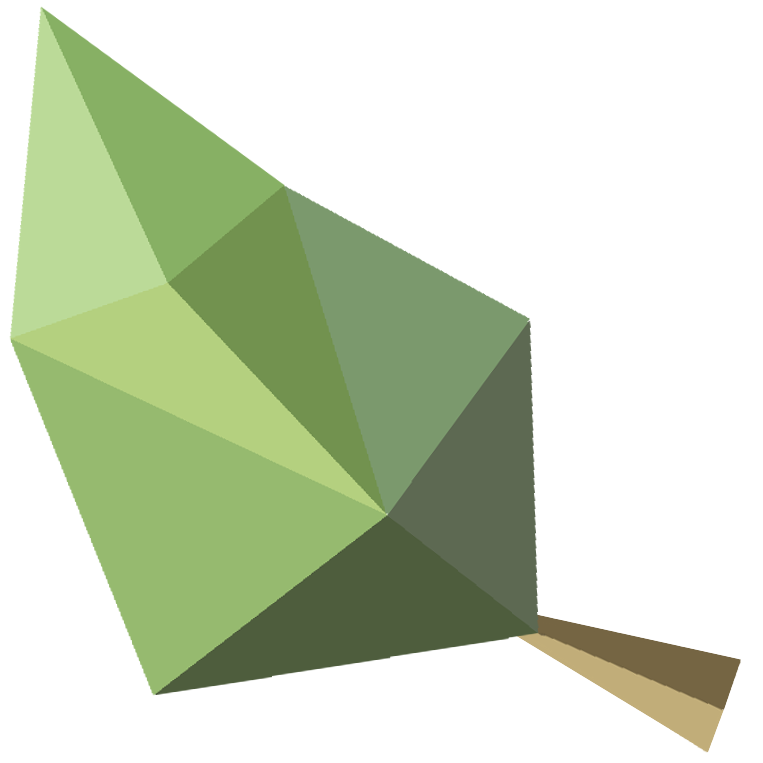 ThinMatrix allows for the contents of Equilinox to be published through video broadcasting services for any commercial or non-commercial purposes. Monetization of videos created containing assets from Equilinox is legally & explicitly allowed by ThinMatrix. This permission can be found in writing at https://www.indiedb.com/games/equilinox/presskit.

Boilerplate
I'm a passionate indie game developer currently working on Equilinox, a sandbox nature simulation game, which is to be released later this year!