The story and gameplay take place in and around a huge Mansion and Research Centre,
all linked within a massive sprawling forest.

You need to do your job, you need to explore, read, interact, and unlock the mystery of this place,

a story and environment that will twist and shock to the very end. 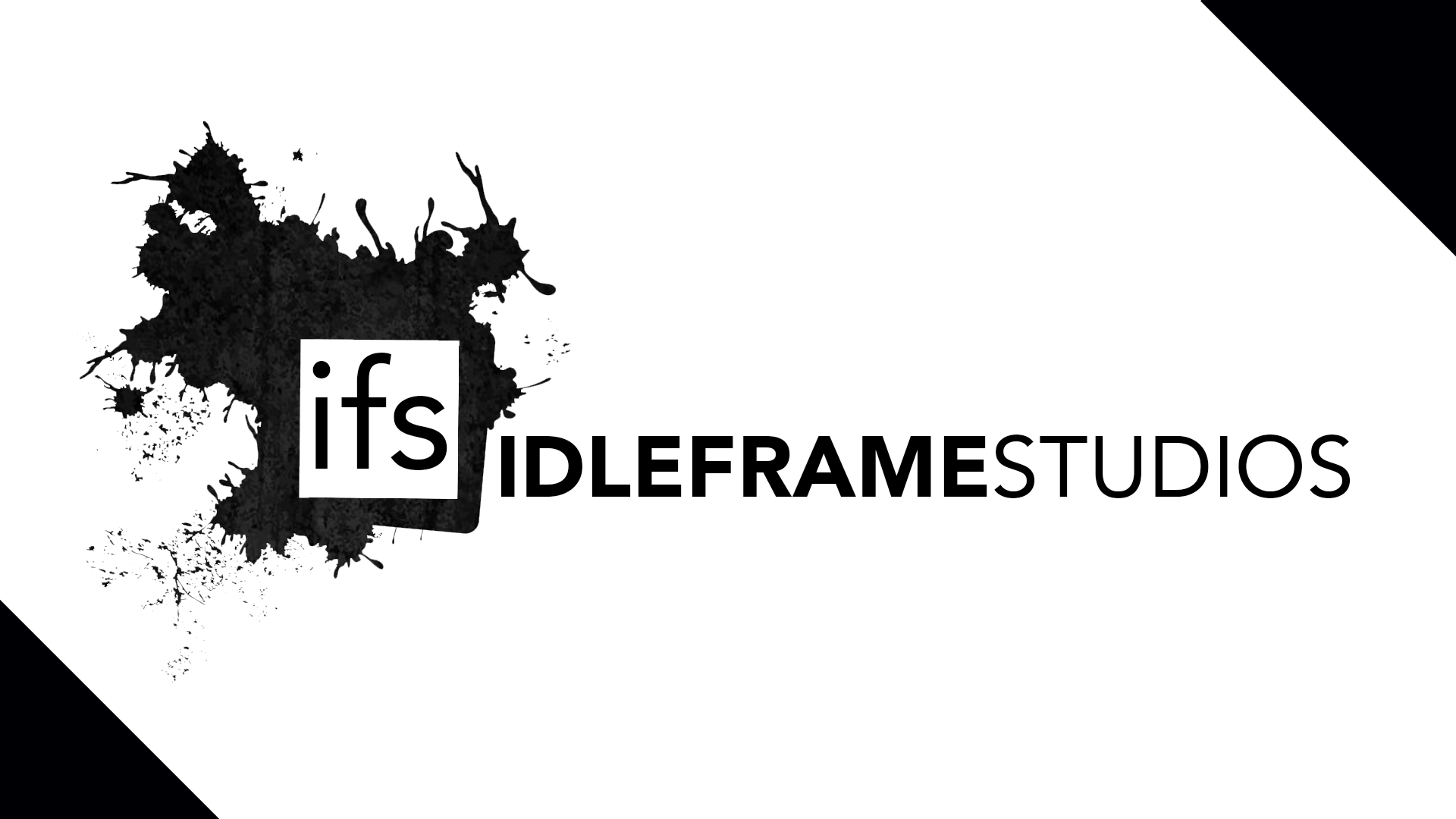 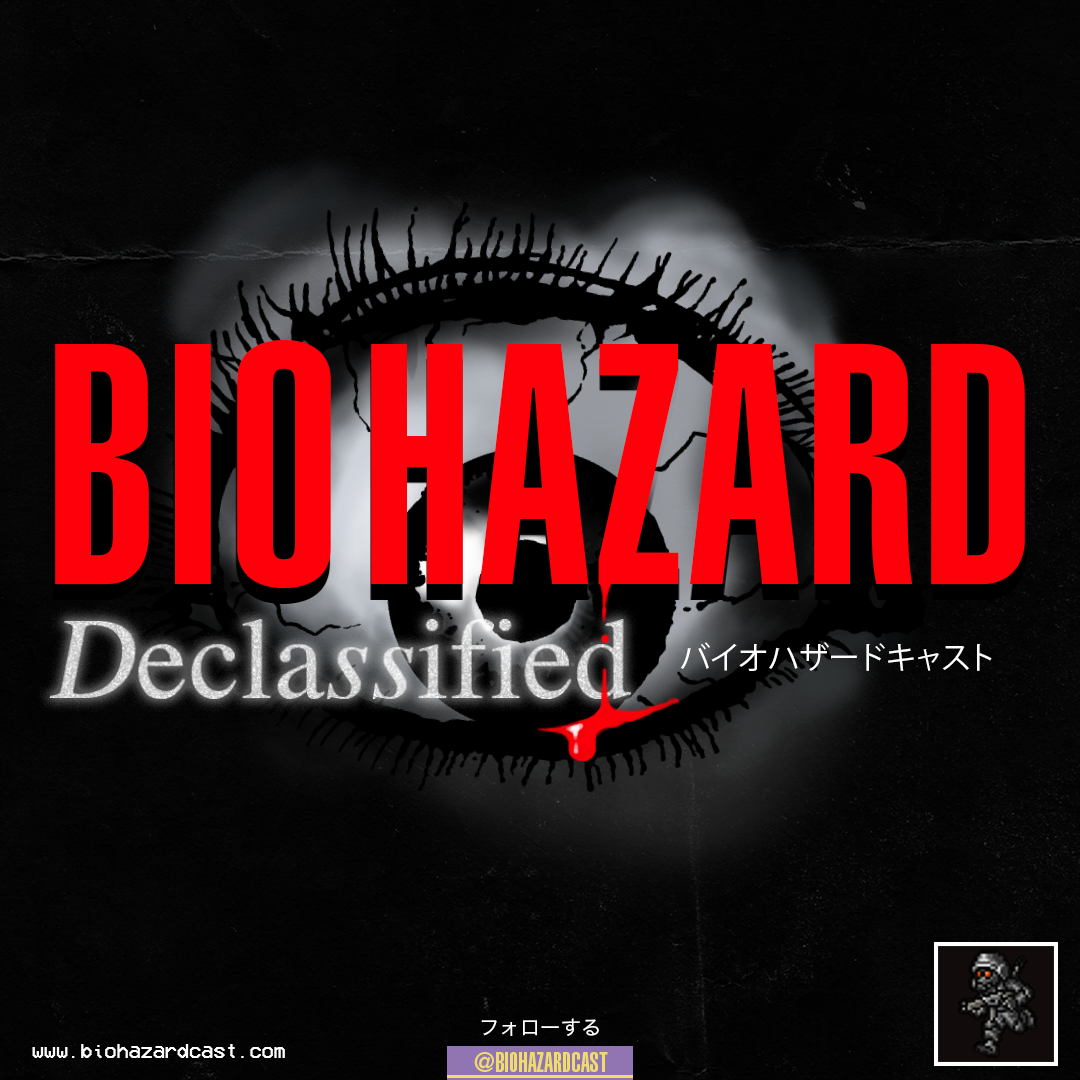 The game will play out in two major locations across two time event periods, each time period has been designed to represent the tone and mood for the event playing out.

Chapter 1- Invitation Only
In the first time period, the game plays out as you and 20 other delegates from the world of Research,

Medical, Government and Governing Bodies attend a conference at the new multi-billion pound site
The North-Gate Research Center in the south of United Kingdom.

Situated 20 miles deep into Cedar Point Forest, and surrounding an area of outstanding natural beauty is a short monorail journey from the Mansion owned by The Lance Pharmaceuticals Corporation (LPC).

The LPC is showcasing the Center and its Research, you're attending as a Medical and Legal Auditor, who has been requested to attend by the local governor of Cedar Point City.

Your role is to gather information within the conference by attending the new North-Gate
Research Centre VIP tour, you are then to present this back to the Governor and city officials on the following Monday morning.

take those same kind warm employees and tear its skin off. Now that once amazing landscape, once safe,

calm, caring people are not so much anymore. Your task is now to survive and ensure that Cedar Point City, 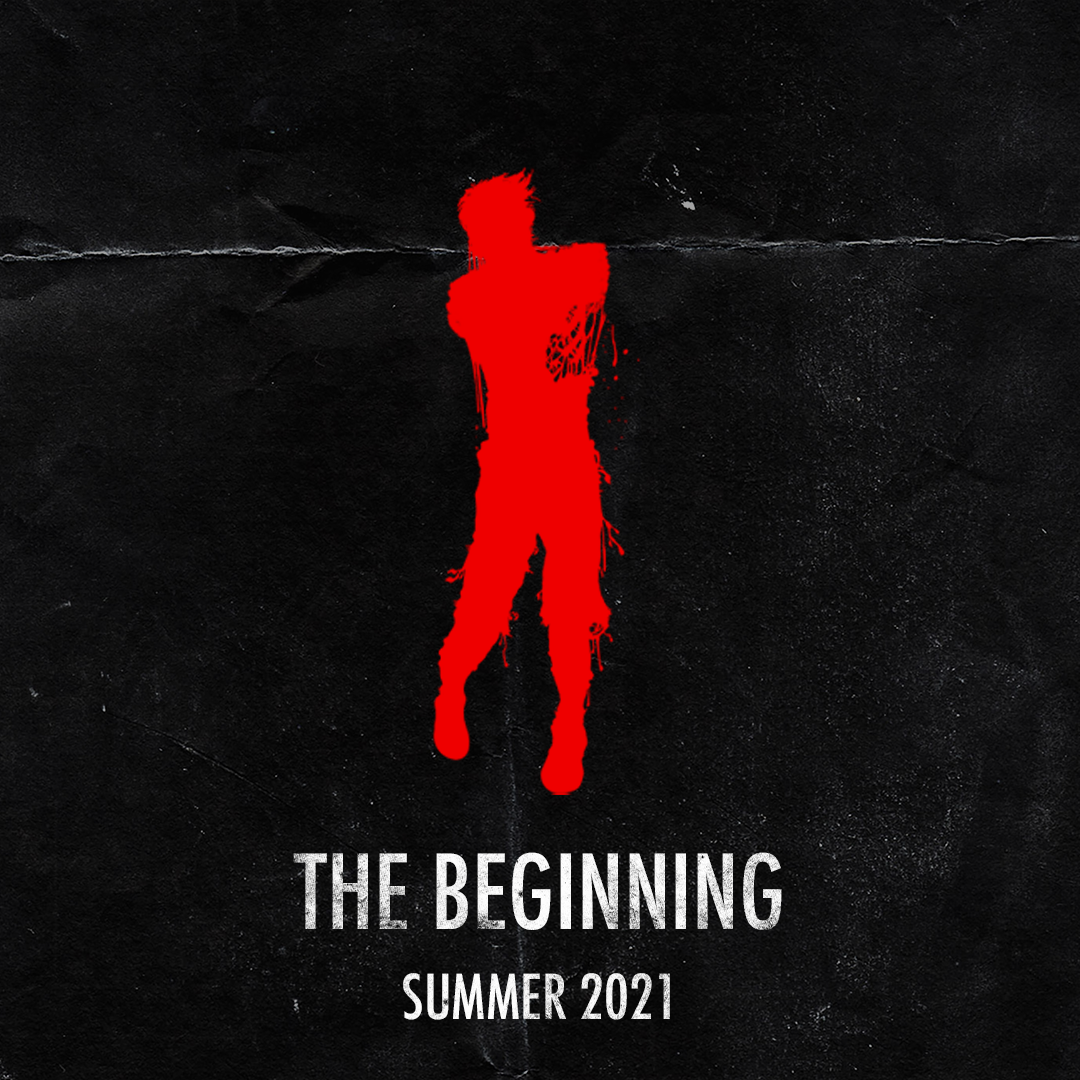 Taking loving inspiration from games like Resident Evil 1 Remake and Half-Life: Black Mesa. Although taking inspiration from those games. None of the content is borrowed, and the game does not represent, in any way, their content, even if some similarities appear.

You don't just play this game, you feel every breath it takes to walk through it!

Gameplay
-First-person horror action-adventure
-Realistic environment based on what you would find if this place existed in the real world
-Puzzles grounded in realism
-Explore, investigate, and survive.
-Heavily based story and interaction with the world
-Multiple interactive non-playable characters to interact with
-Slow, zombie-style enemies
-Inspired by the Resident Evil Remake, but of no relation, reference or duplication. Unique independent story and enemies

Every story has an origin, the begining of the event that changes our world forever. Epidemic, tells that story. 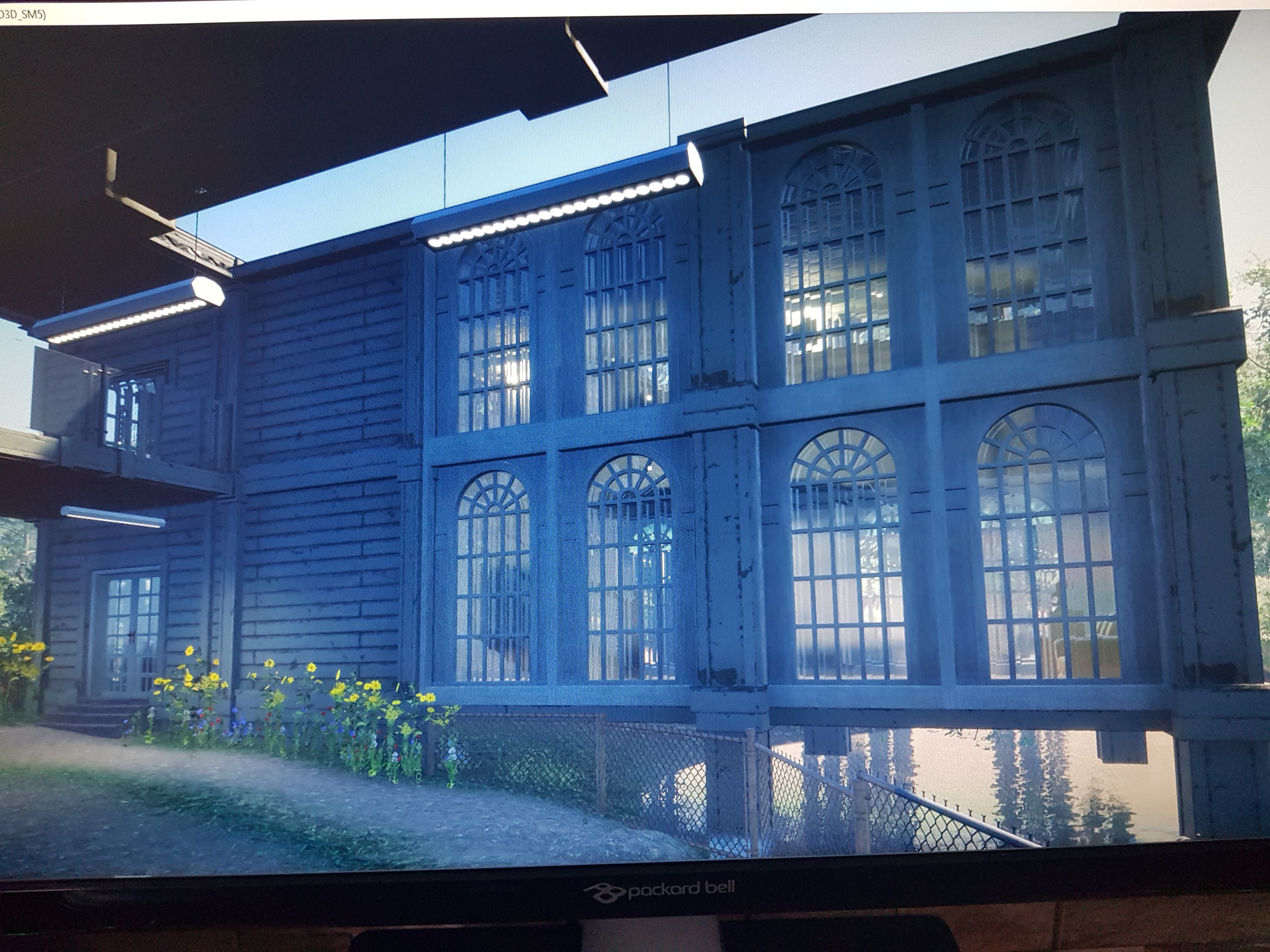 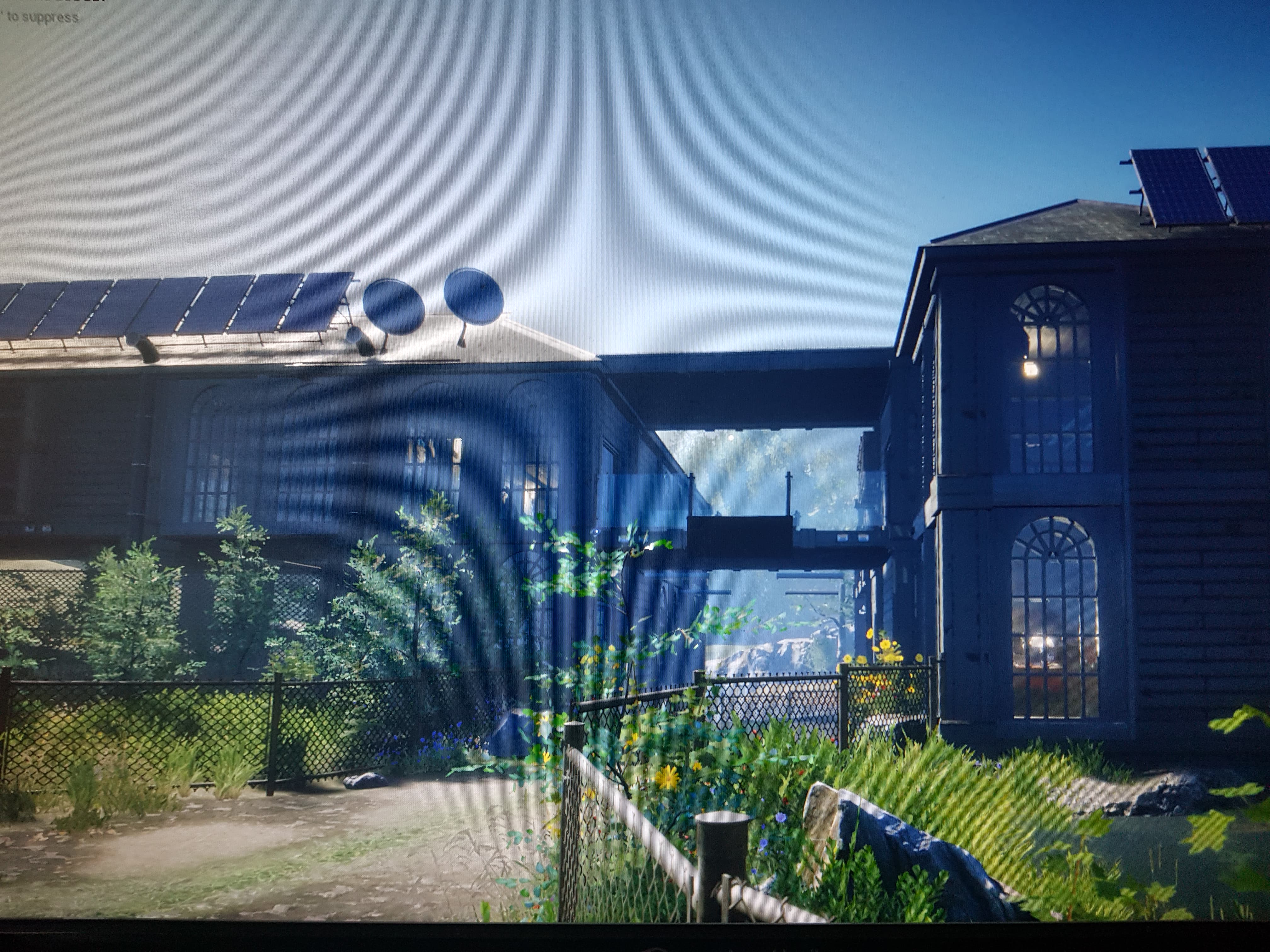 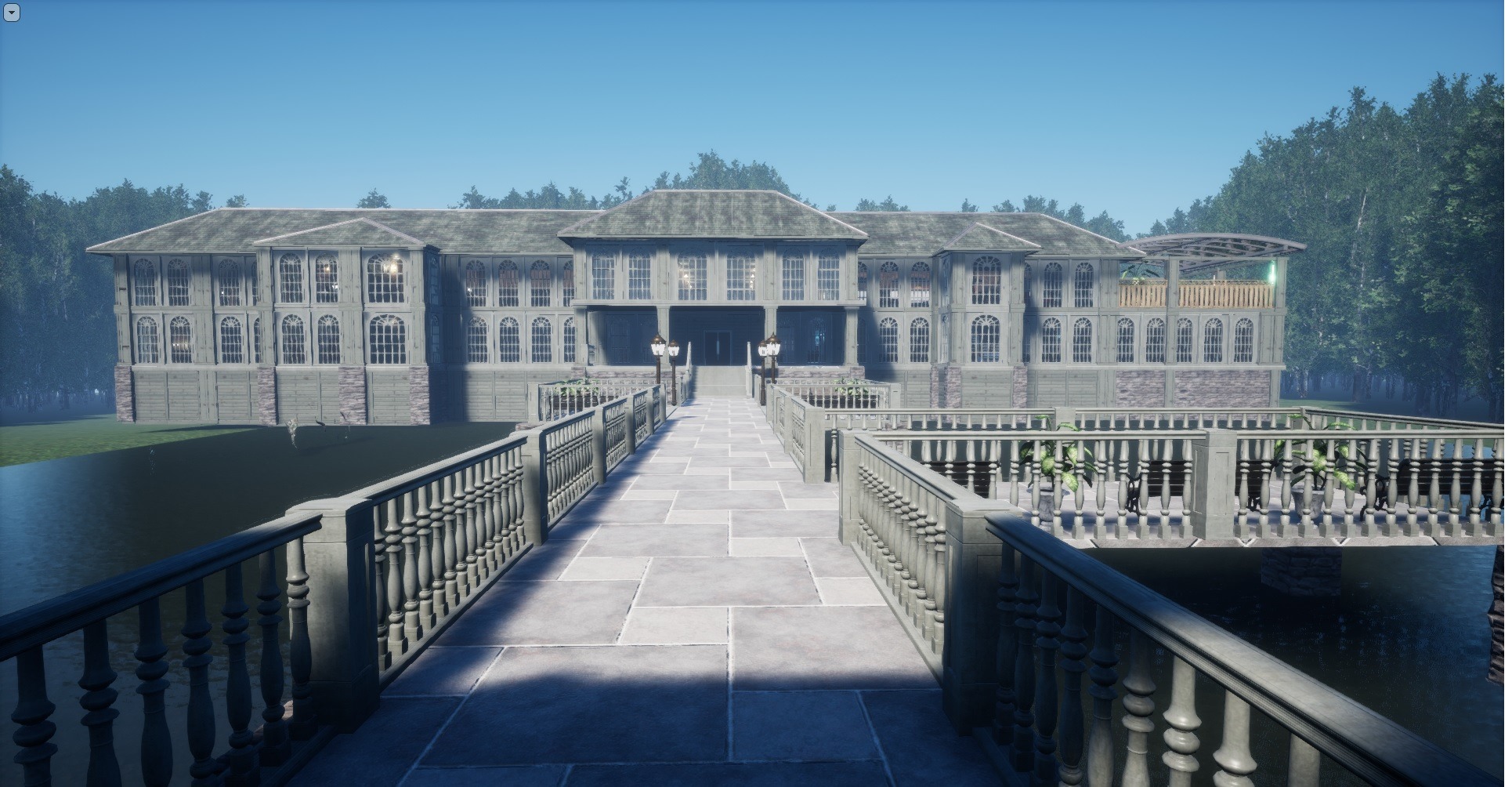 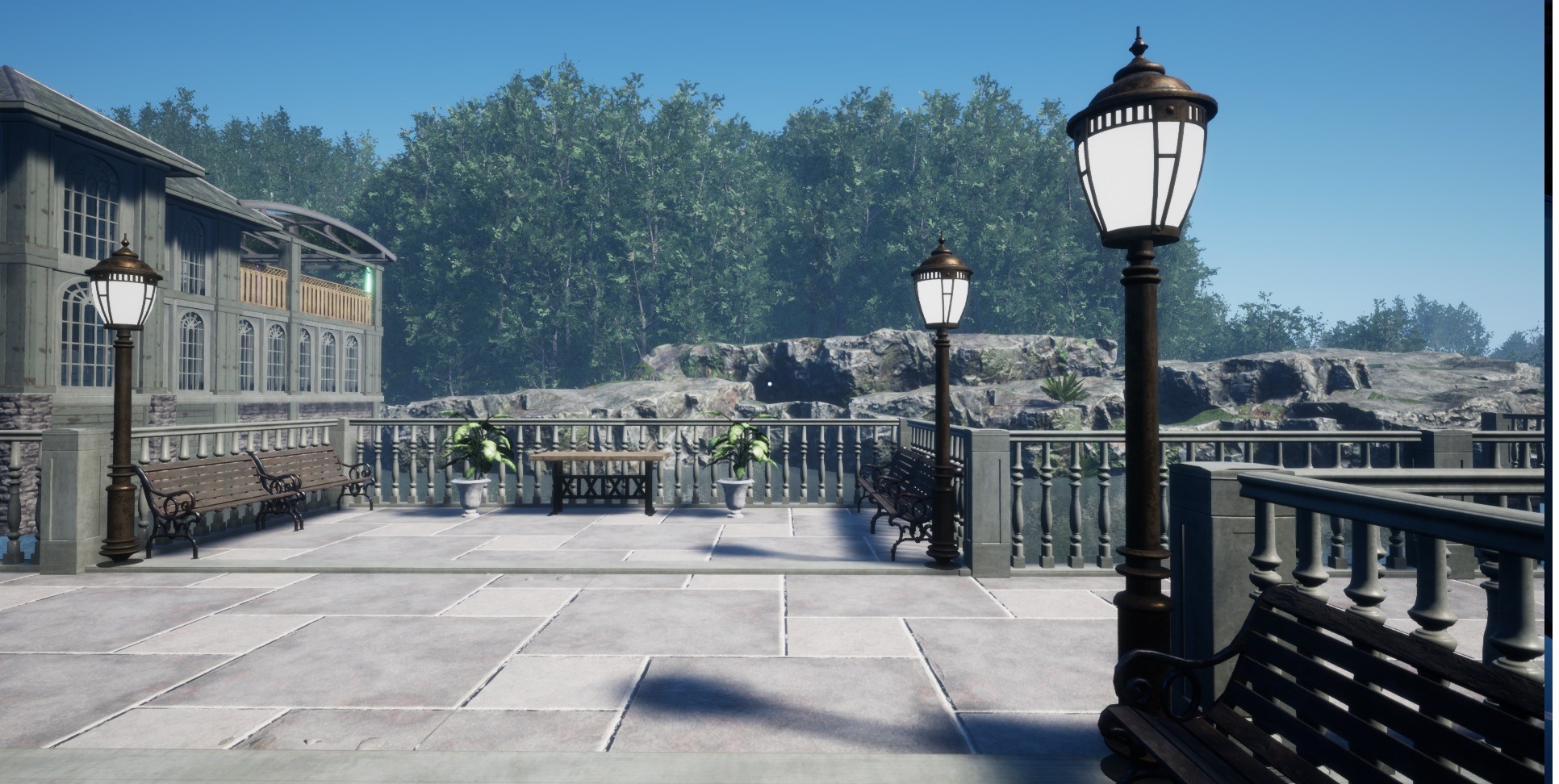 All our media is sponsored by Biohazard Declassified

Hope you like the start of our media and head over to the page for more.

Will there be other creatures outside of zombies?

Looking in to that as the game progreses, the game is being designed to be as real world as possible, so we will see

The screenshots are looking great, Mark. Best of luck with the project. I'll be keeping an eye on it.

Cheers. What you up too been a long time buddy

It's been a very long time! It's good to see you're still working on things. Your level design is, as it always ways, top notch. I released an HL2 total conversion in late 2017 (https://www.moddb.com/mods/lunar-descent) and have largely left the modding and gaming scene since. Real world commitments and the increasing complexity of making something good meant I just couldn't dedicate myself to such projects anymore.

Yeah know how you feel. Hook me up on Facebook and we can chat and catch up in private. Still Mark Smith

Tags
Embed Buttons
Link to Epidemic: The Beginning by selecting a button and using the embed code provided more...