With our MAGFest booth drawing closer and closer, I've set to getting the game ready to be on display in front of thousands.
To this end, the game now supports the Xbox 360 gamepad, and it makes things a lot more fun!
Here watch this video!


One of the coolest improvements here is that the blue (shield) laser is mapped to the left trigger, and the red (hull) laser mapped to the right trigger, making it much quicker and easier to shoot enemy ships down!

In addition to finalizing the X360 Controller support, a number of bugs have been fixed along the way that had been plaguing the single player missions

Another change happening in the game is I'll need to be moving away from the multiplayer. I think it was a cool idea that just never caught on with a lack of servers to play on. As it stands, it provides the opportunity for players to partake in PVP when they like, and I think I'm happy leaving it there.

What I will be doing is trying to finish off more of the singleplayer missions. Without Rusty on the team, we might see less FPS levels, and fewer alien ships, but that shouldn't stop me from finding some free art assets out there and using them to add more levels to the game. I'll be working with the incredible SolCommand Solcommand.com to bring some of his 3D models into the game as more missions! In addition we might also see some more lines from our favorite voice actors making it into the game. 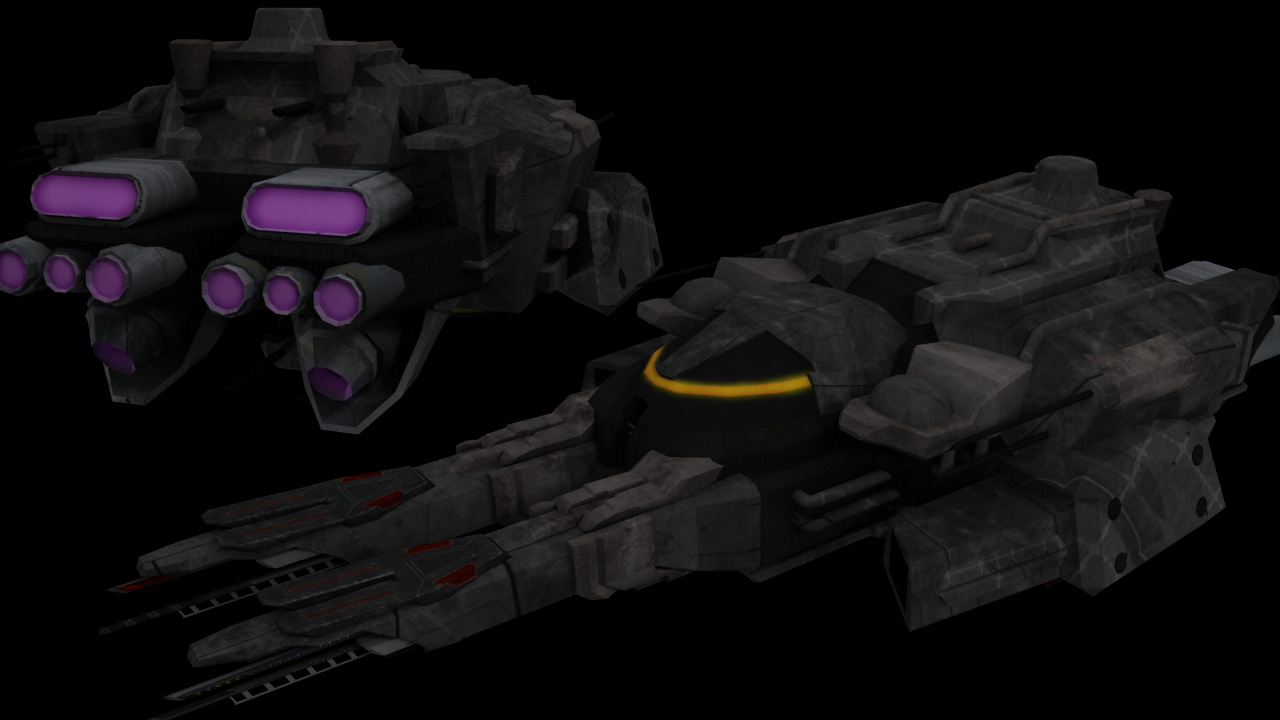 Wish you luck on your MAGFest appearance. I don't really know what that is, but it sounds like some kind of either gaming or game developer convention.

does the "space/tab" to undock messages change with the controller as well?

Maybe in the next update if I have time, no promises though.

Is there support for XBOX360 controller on linux too ?

Not on linux, just windows.

I hope we can have this too,someday.

If enough linux people want it I can look into getting it in. In my experience the joystick input will often freeze up the game with the library I'm using, so I've opted to just not bother this time around. Like I said though if enough want this in I can take a second look.

I'd like to see this implemented. I was wondering why my controller wasn't working under Ensign-1.