A legendary tree has called upon two children from opposite ends of the world to meet at its roots. Enfirus is a non-violent puzzle adventure game that tells the tale of two protagonists in a world still healing from the impact of warfare.

Hey everyone, apologies for the lack of updates over the last 2 months. There were some complications with the production schedule - more specifically, we're behind in a few areas. We're going to have to adjust our production timeline, which means that - even though we're not entirely sure yet - the deadline we set for release will most likely be delayed. We're going to put in place a new roadmap that'll hopefully get things on track!

Dev logs will definitely be coming in at a slower pace, but I will try to keep them consistent. I'll be breaking the content over the past 2 months into 2 different dev logs, so consider this "part one".

New Characters! And we gave everyone mouths.

It was clear whilst receiving feedback from the artwork on characters, that the distinction between the nose and the mouth was... difficult.

That is to say, if you thought that all the characters so far had a mouth but no nose, I've got news for you. They were meant to be noses all along. I didn't want to draw mouths so that their expressions could remain neutral in the overworld (so it would not clash with the expressions they display in the chatheads).

And that's normal. It wasn't just a one-off scenario, most people thought the characters had a big grin on their faces. Artistic interpretation can be funny like that.

But regardless, we don't exactly want our characters to look like they're smiling 24/7. It's pretty creepy. So, to clear up confusion once and for all, I've drawn an extra line below the nose on every character, so now it's hopefully very clear where their nose and mouth are. 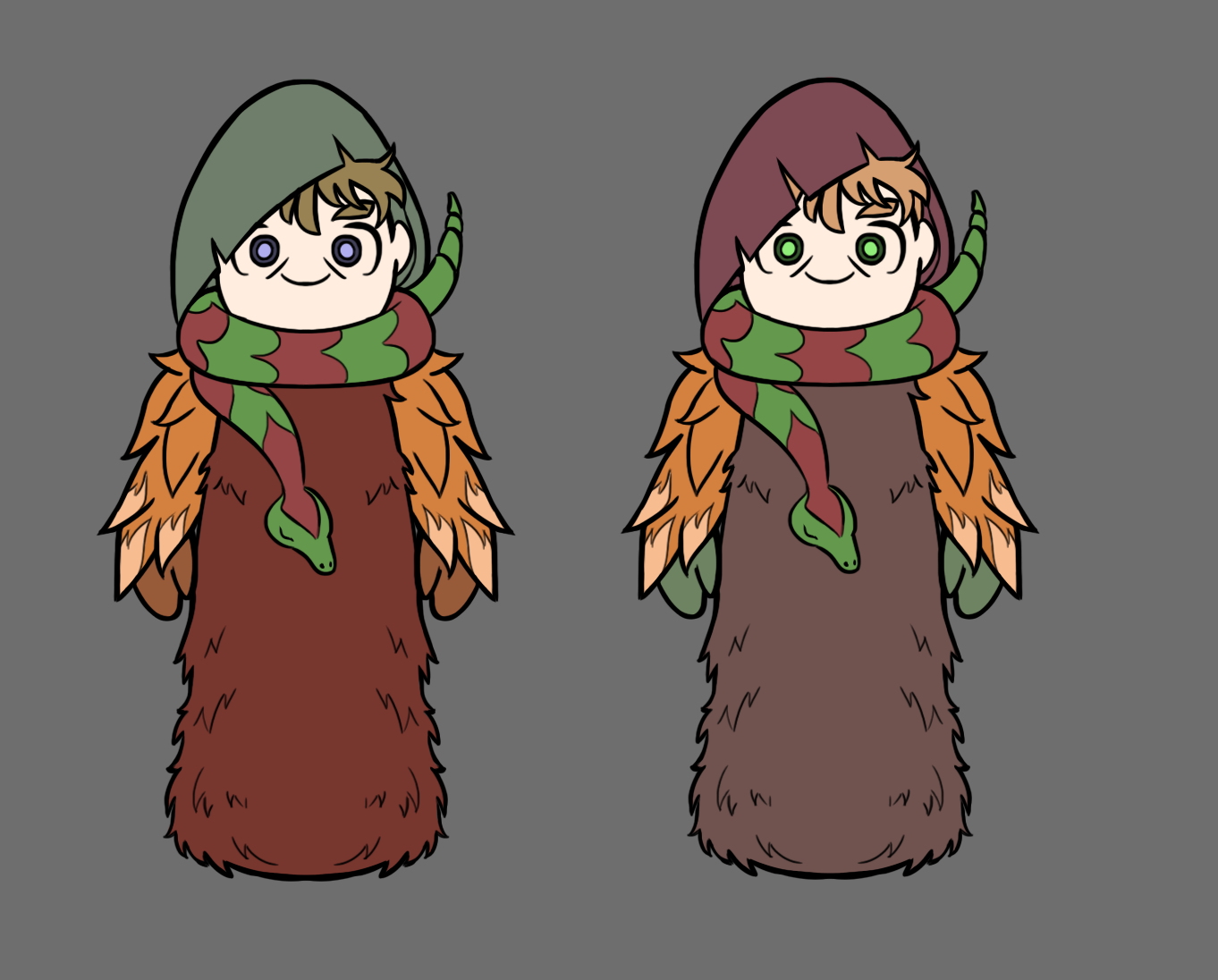 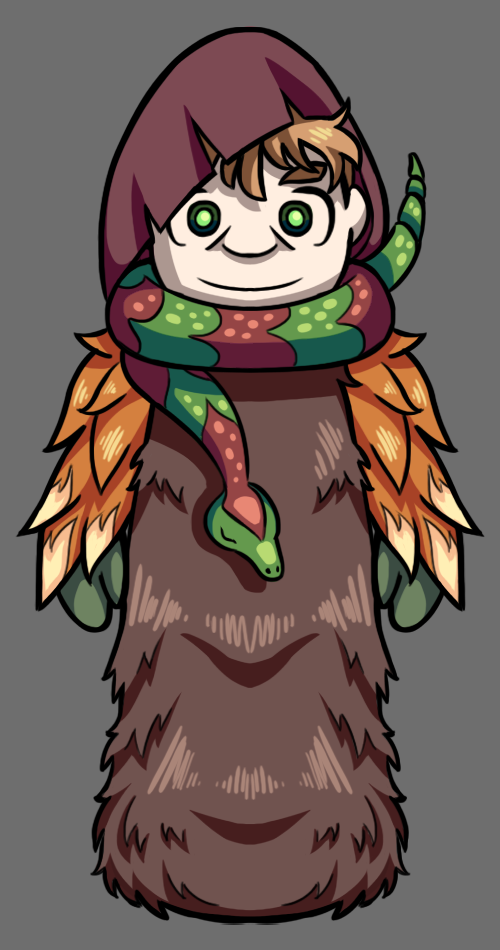 Conceptual colors and final design for Byagdo, an apothecary of the Forest Folk. Mouth included! 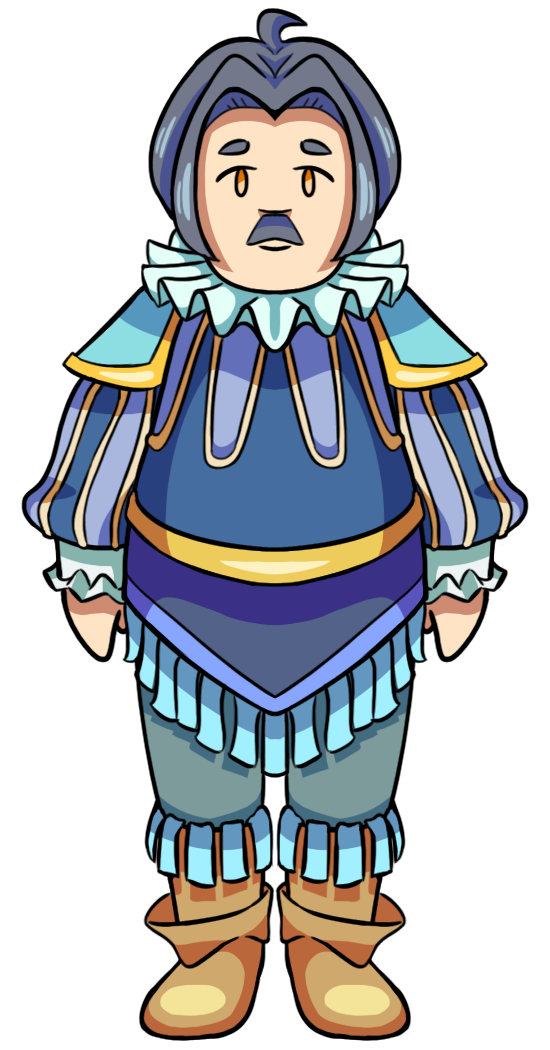 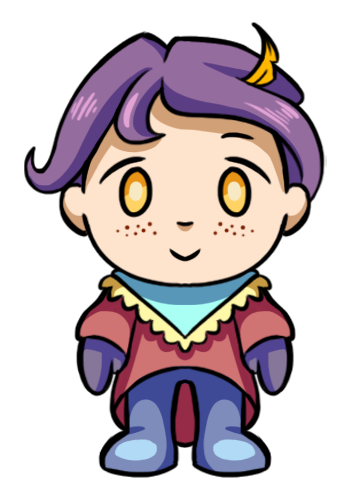 Final design for Nicolo - Luliette's younger brother, and the last member of the Lecroux family to introduce. 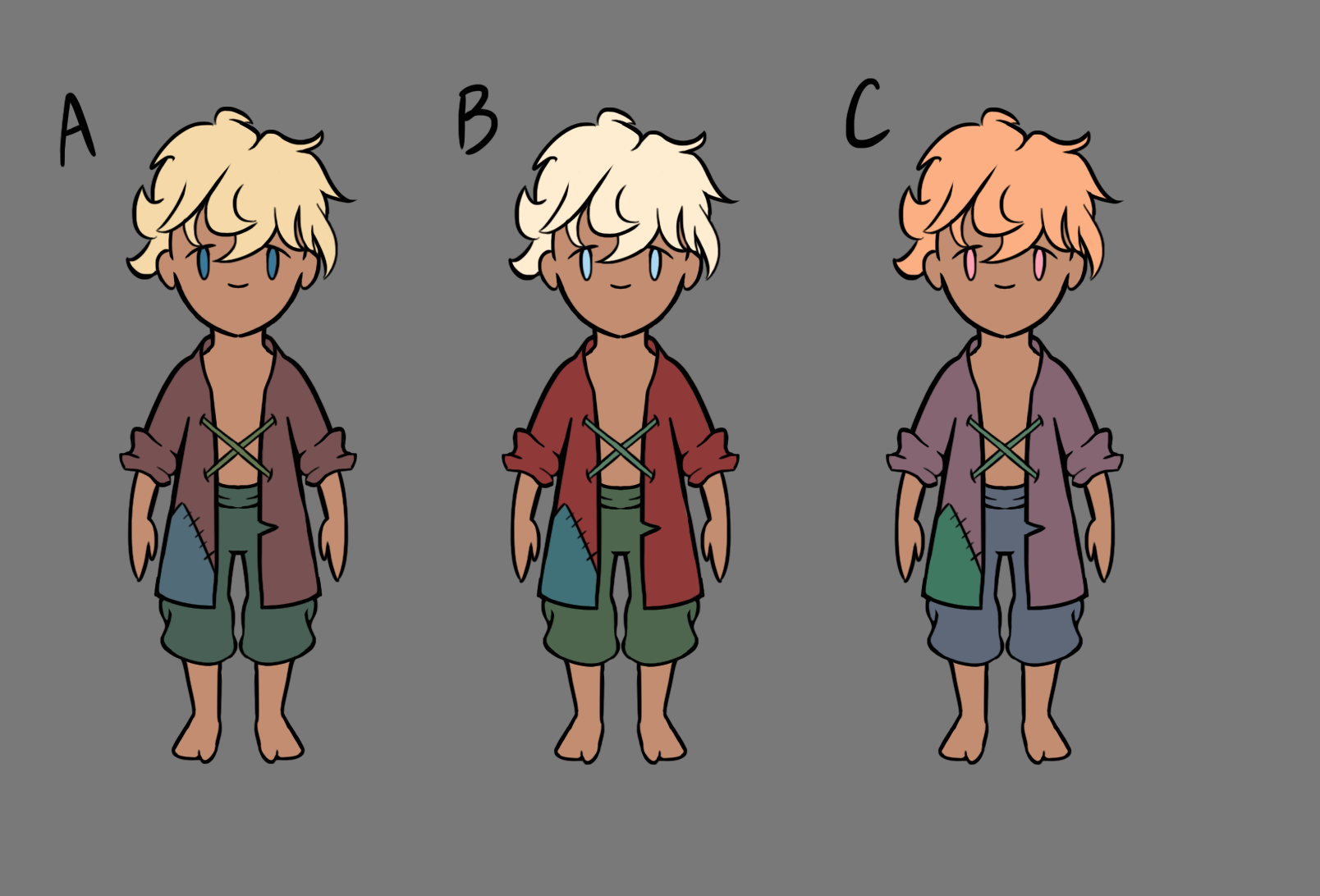 Conceptual outlines, colors and final design for Gionni - Luliette's best friend since early childhood, a plebeian from the lowest class of society.

In addition to character sprites, I am now developing asset sprites - objects that you'll be able to find and interact with during gameplay.

For this dev log, we'll showcase some of the assets for the forest area where Idan will be exploring. 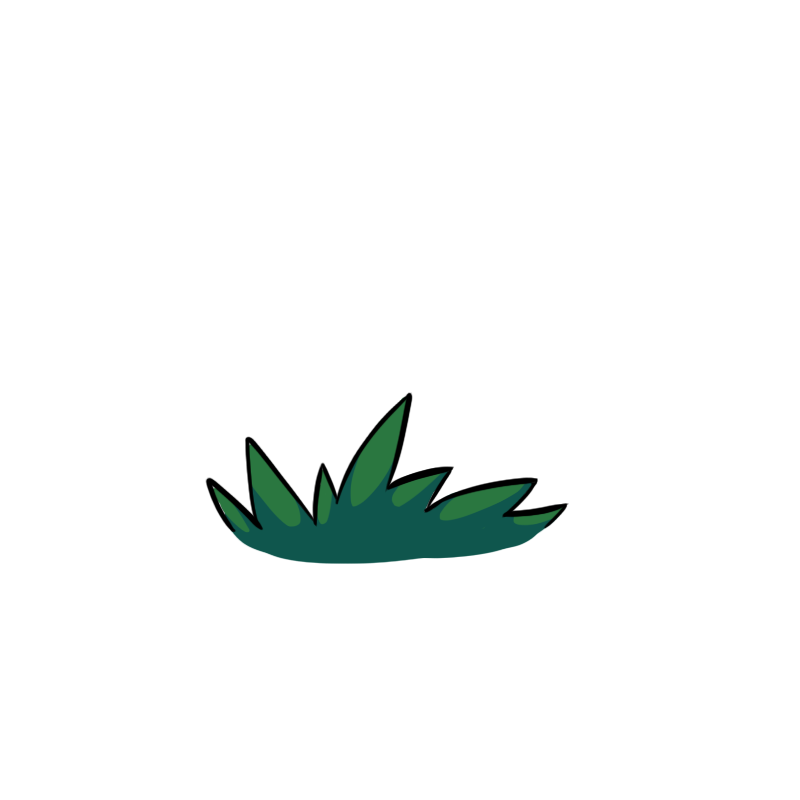 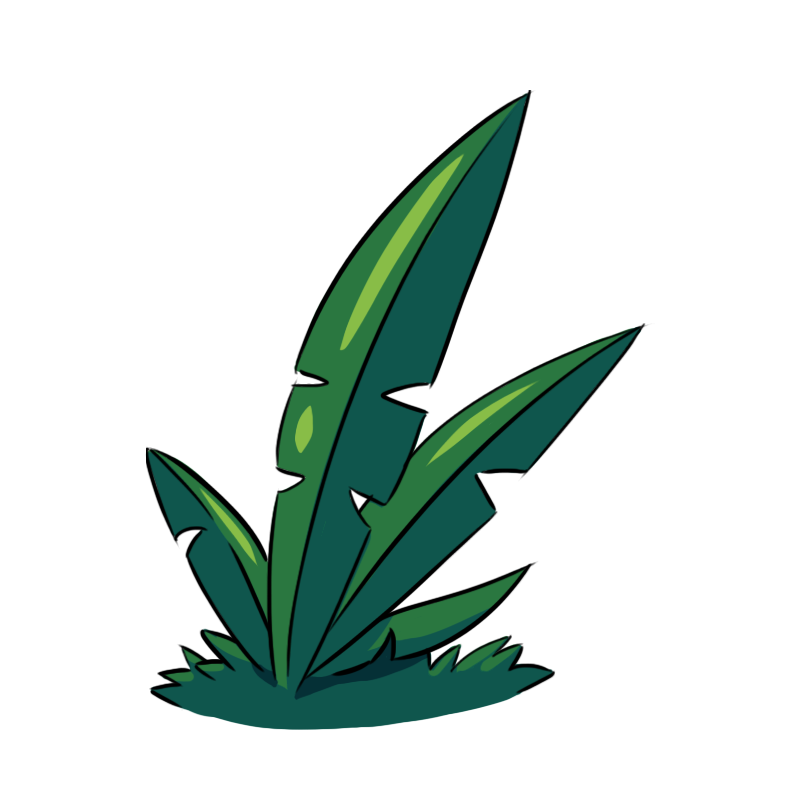 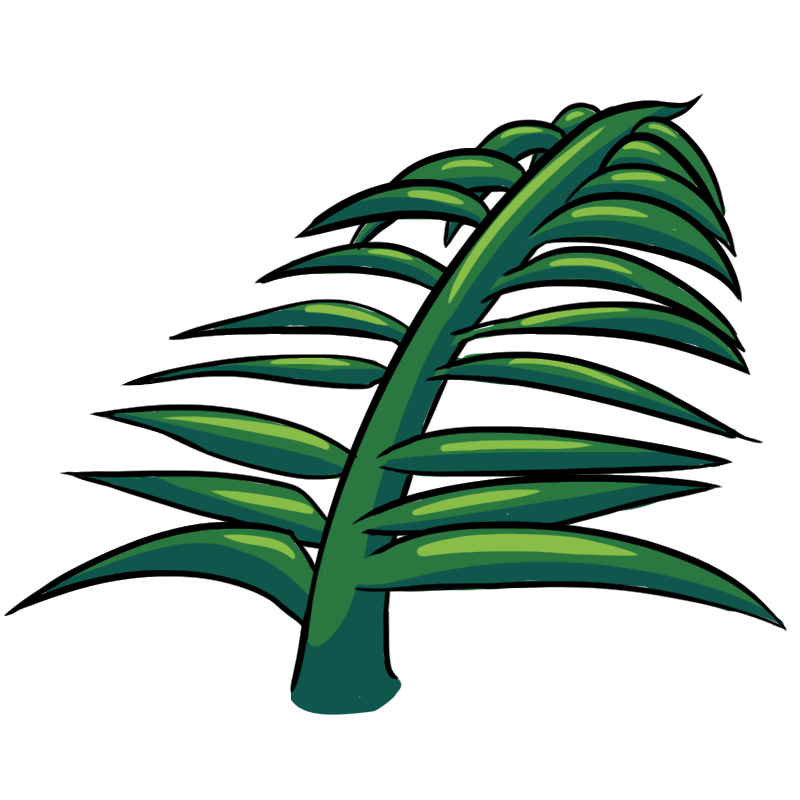 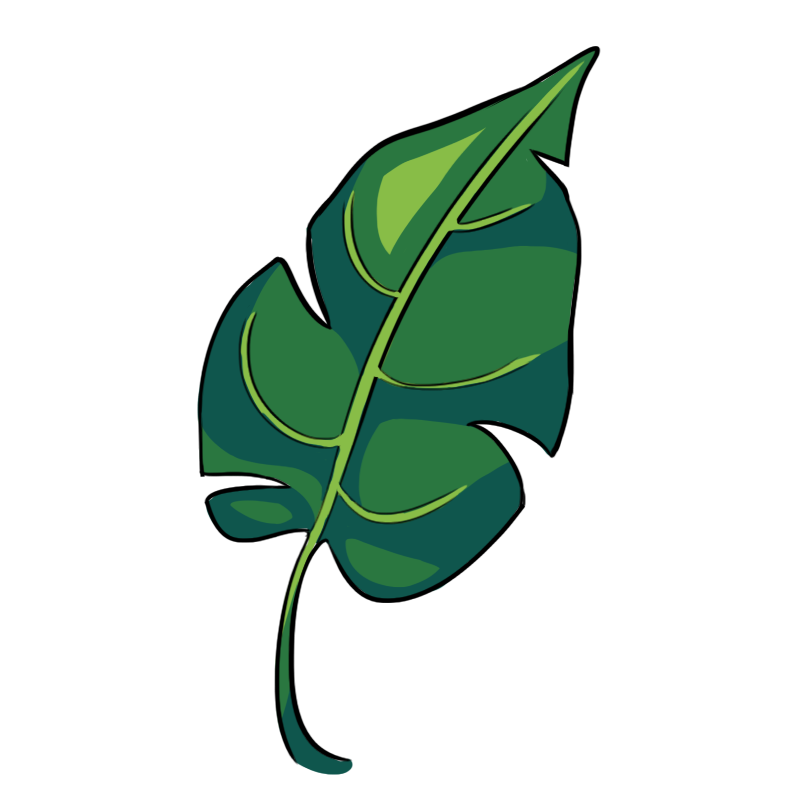 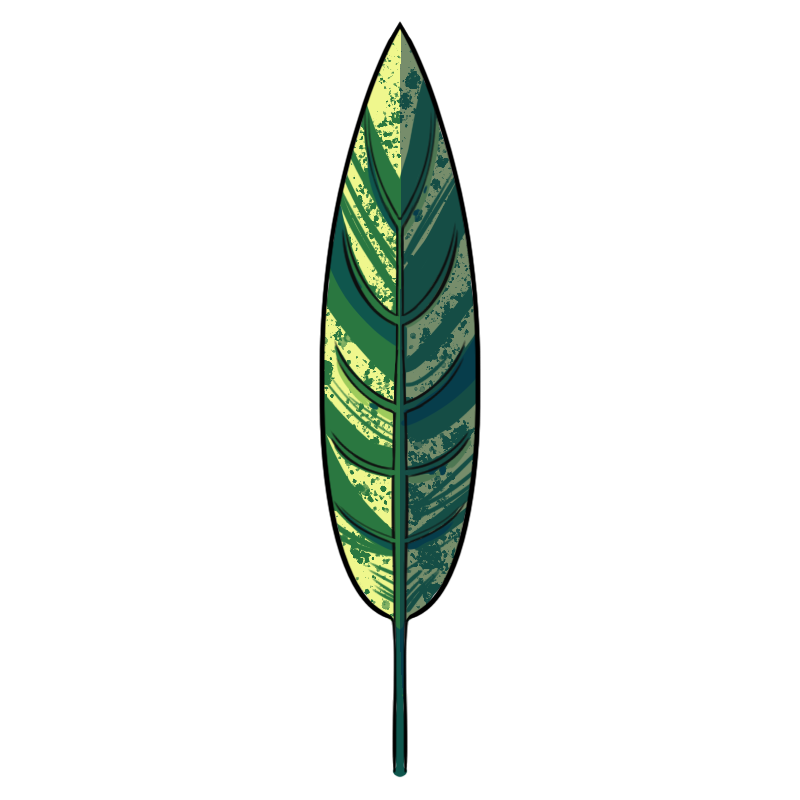 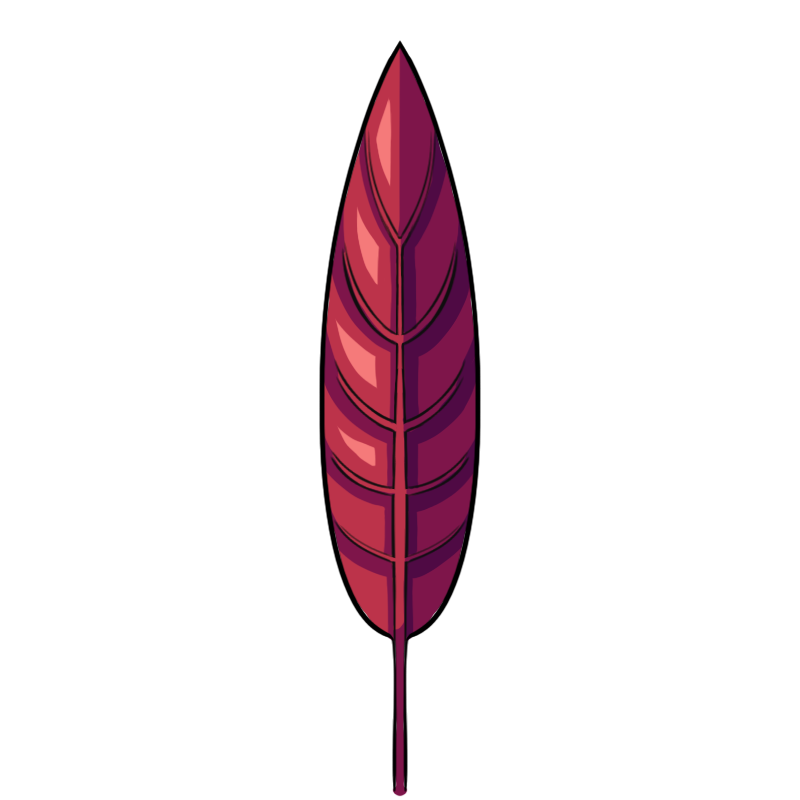 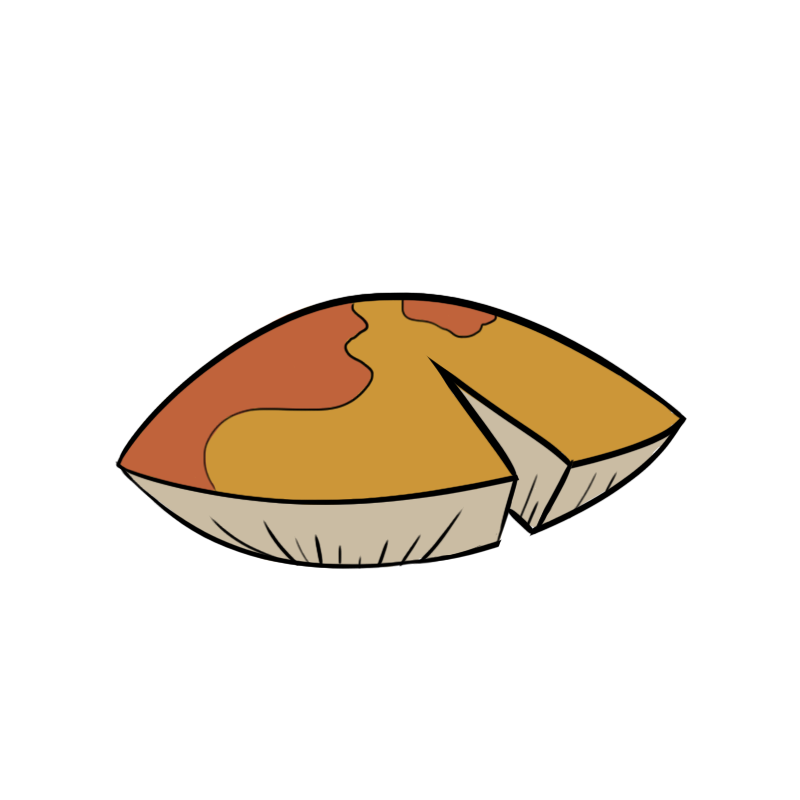 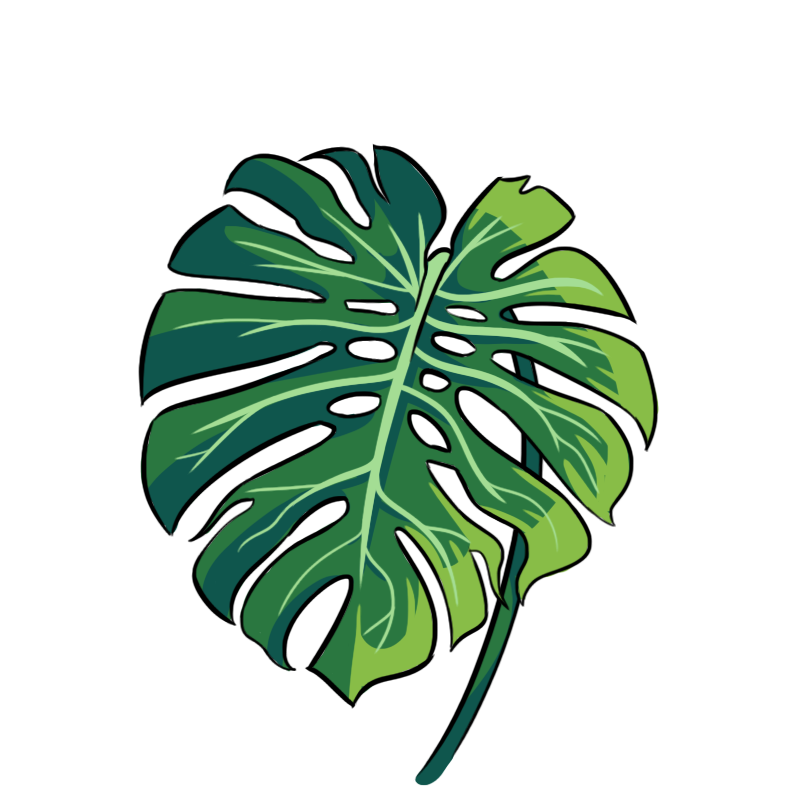 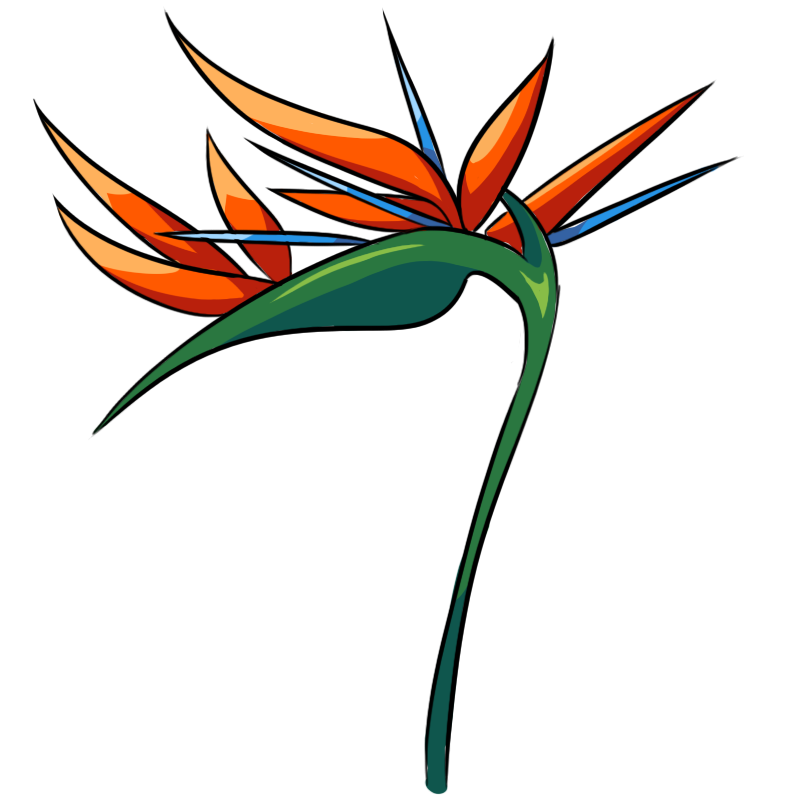 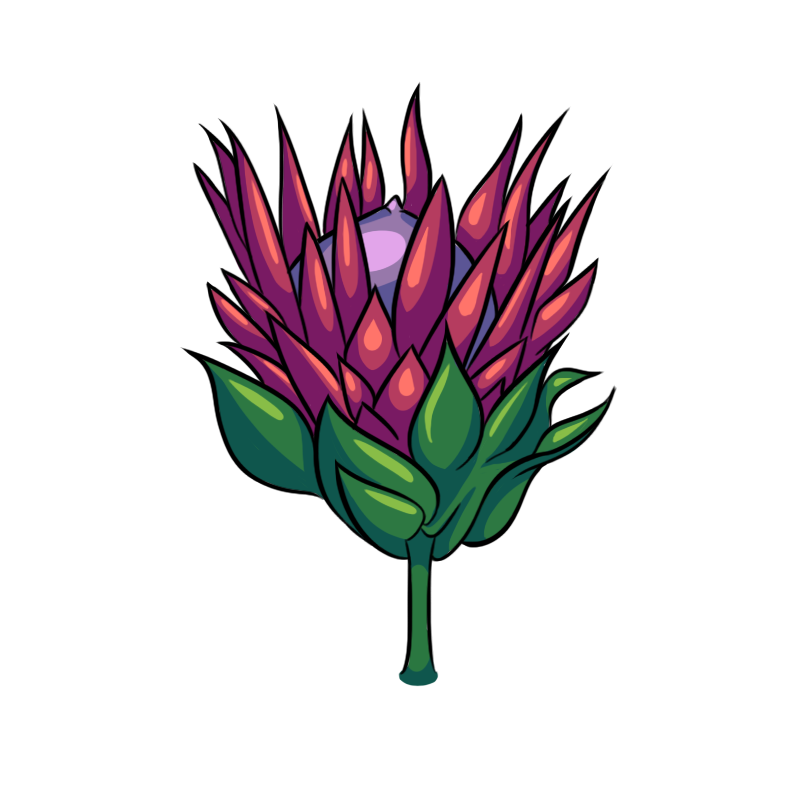 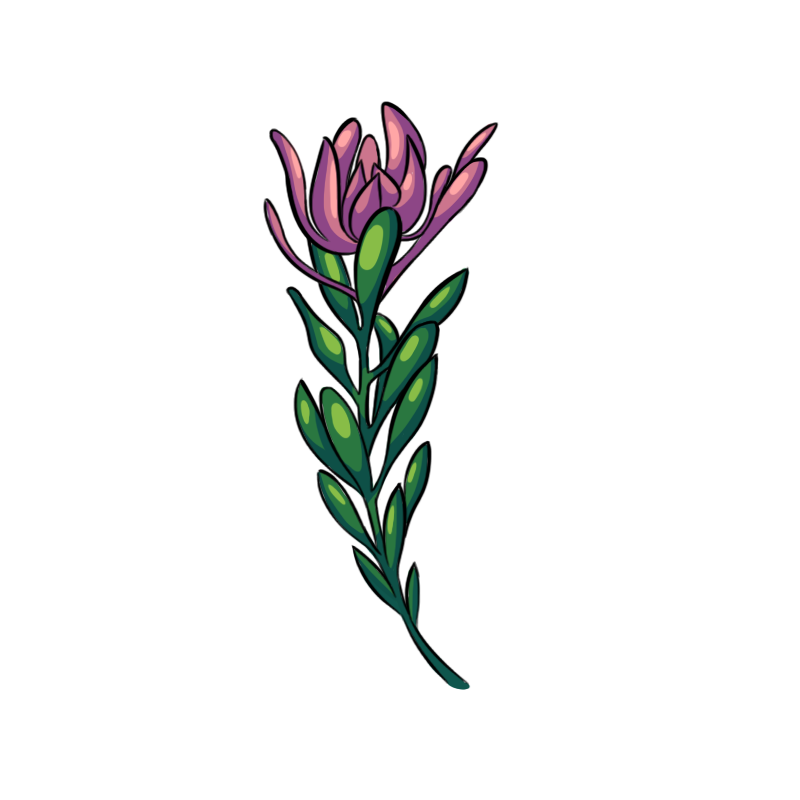 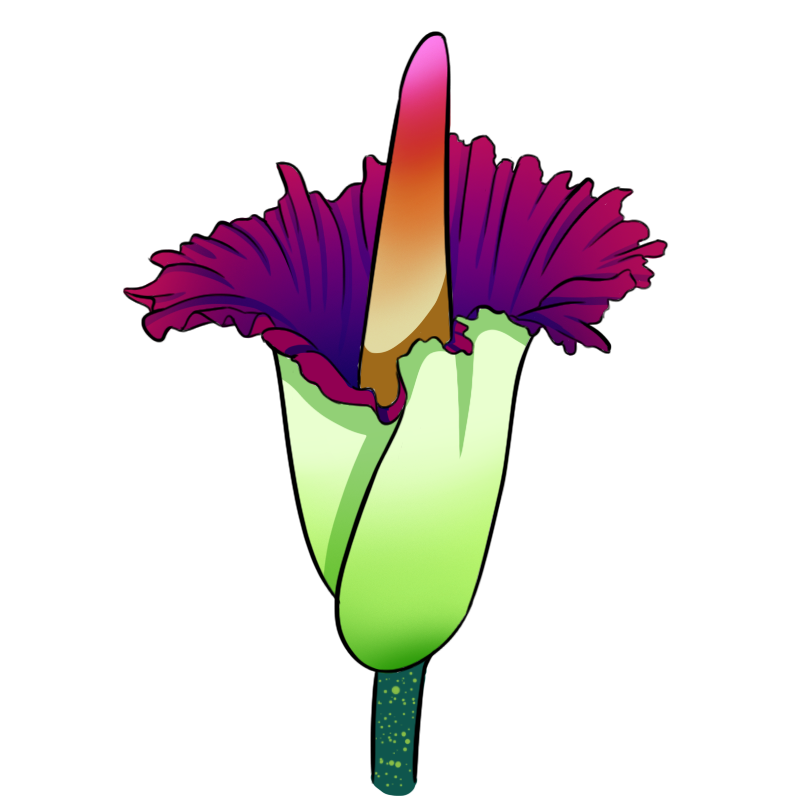 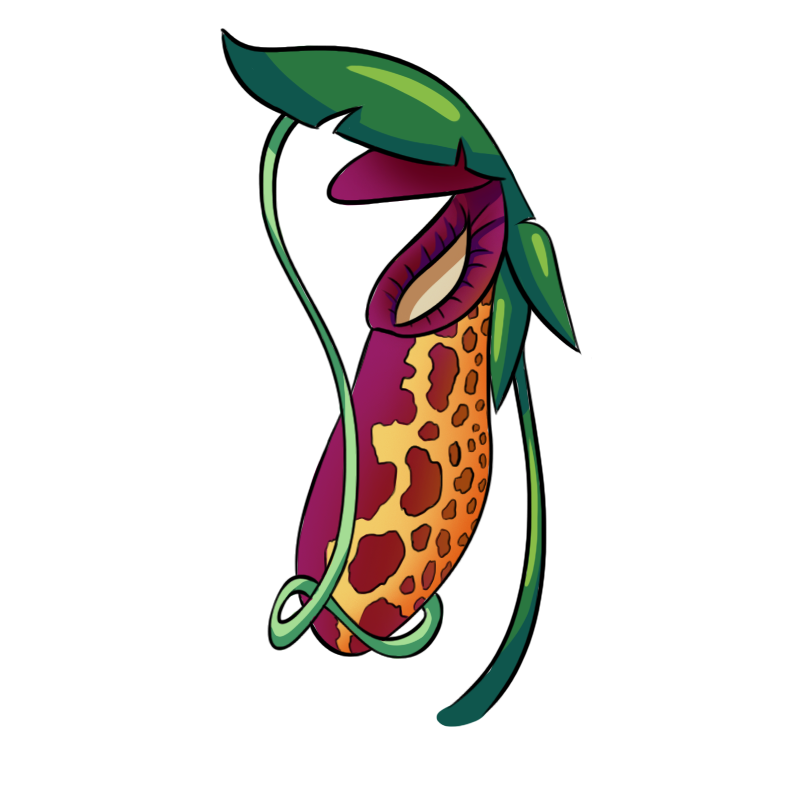 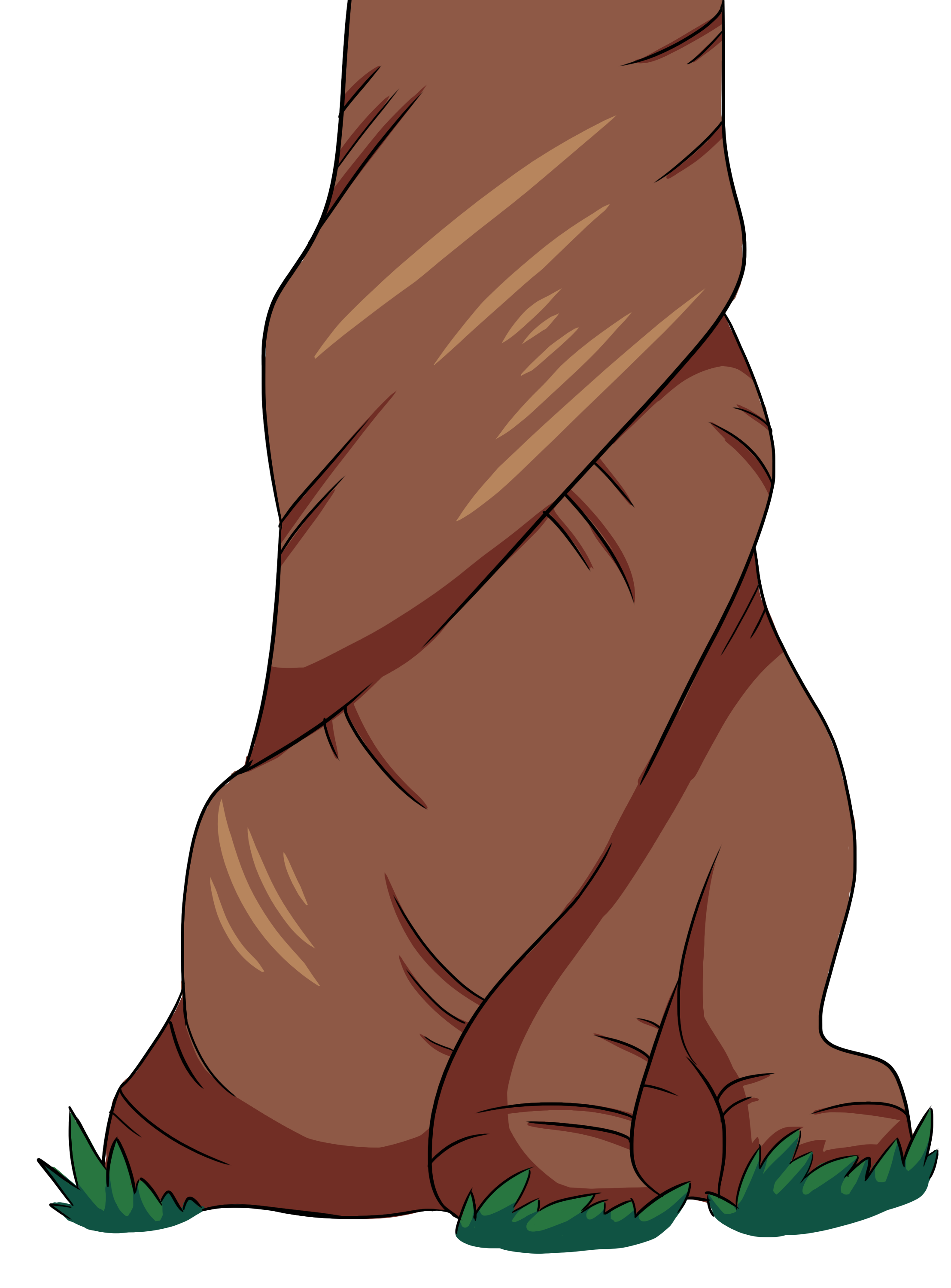 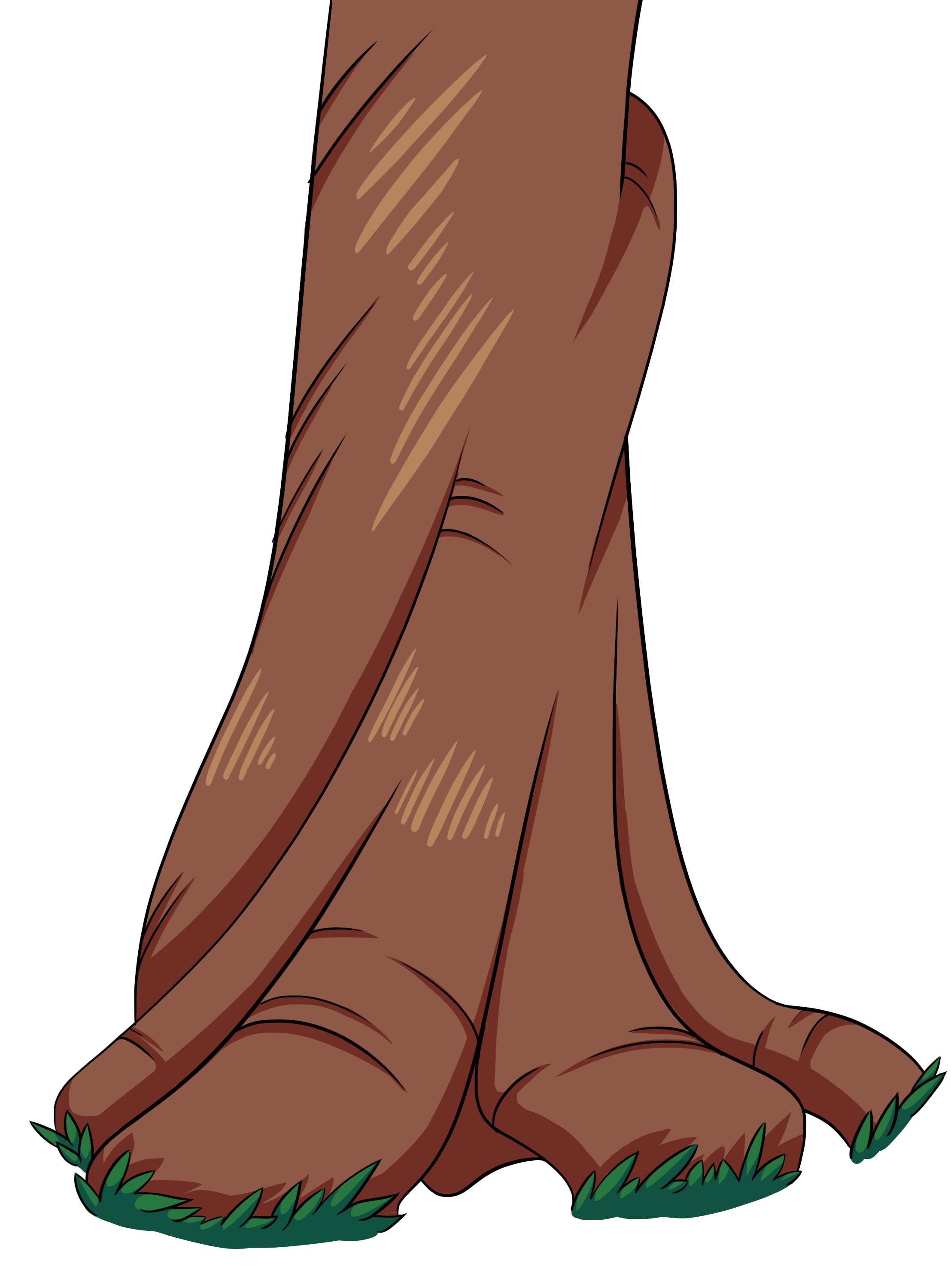 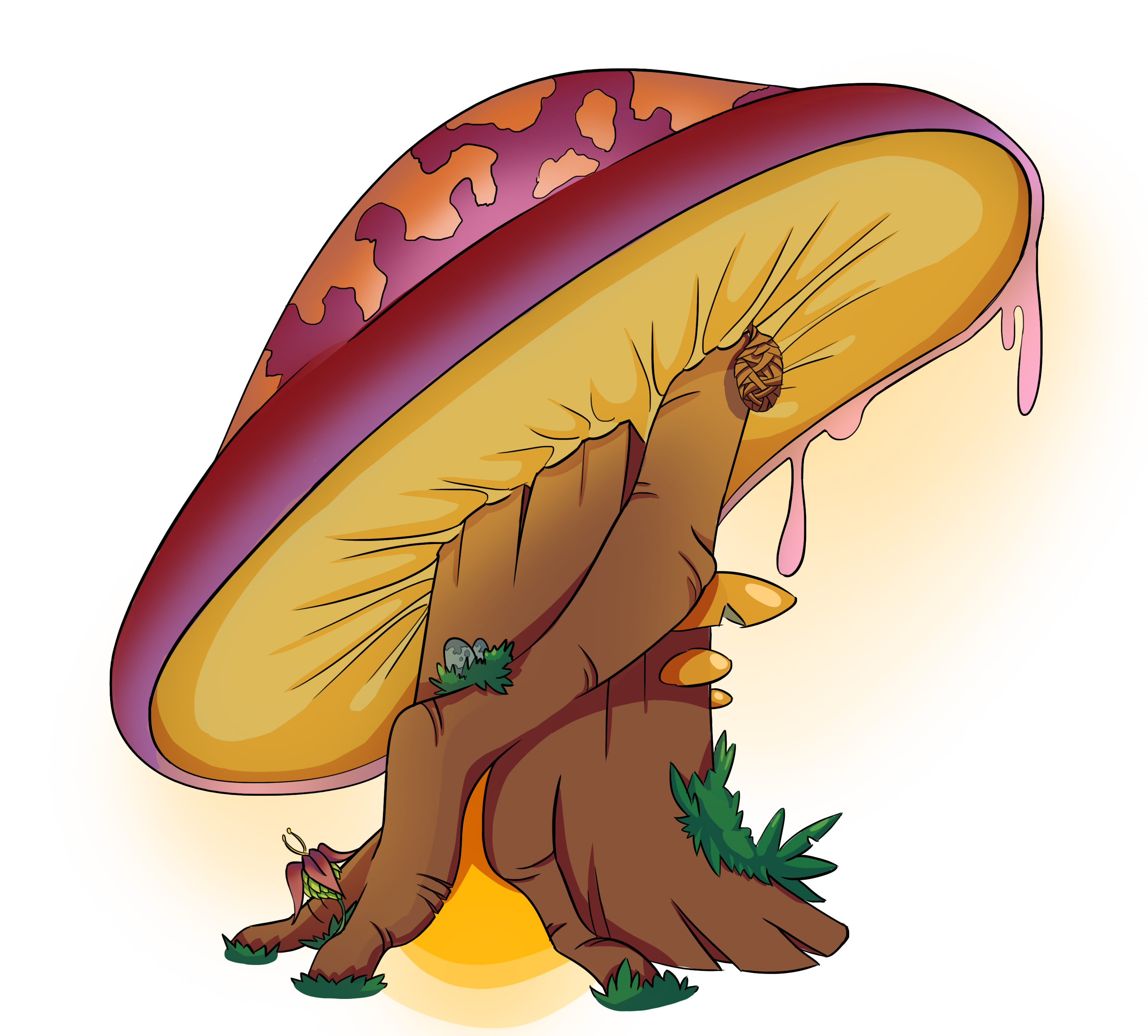 And to showcase these assets, I've put together another bullshot that shows what they might look like in an in-game scenario. 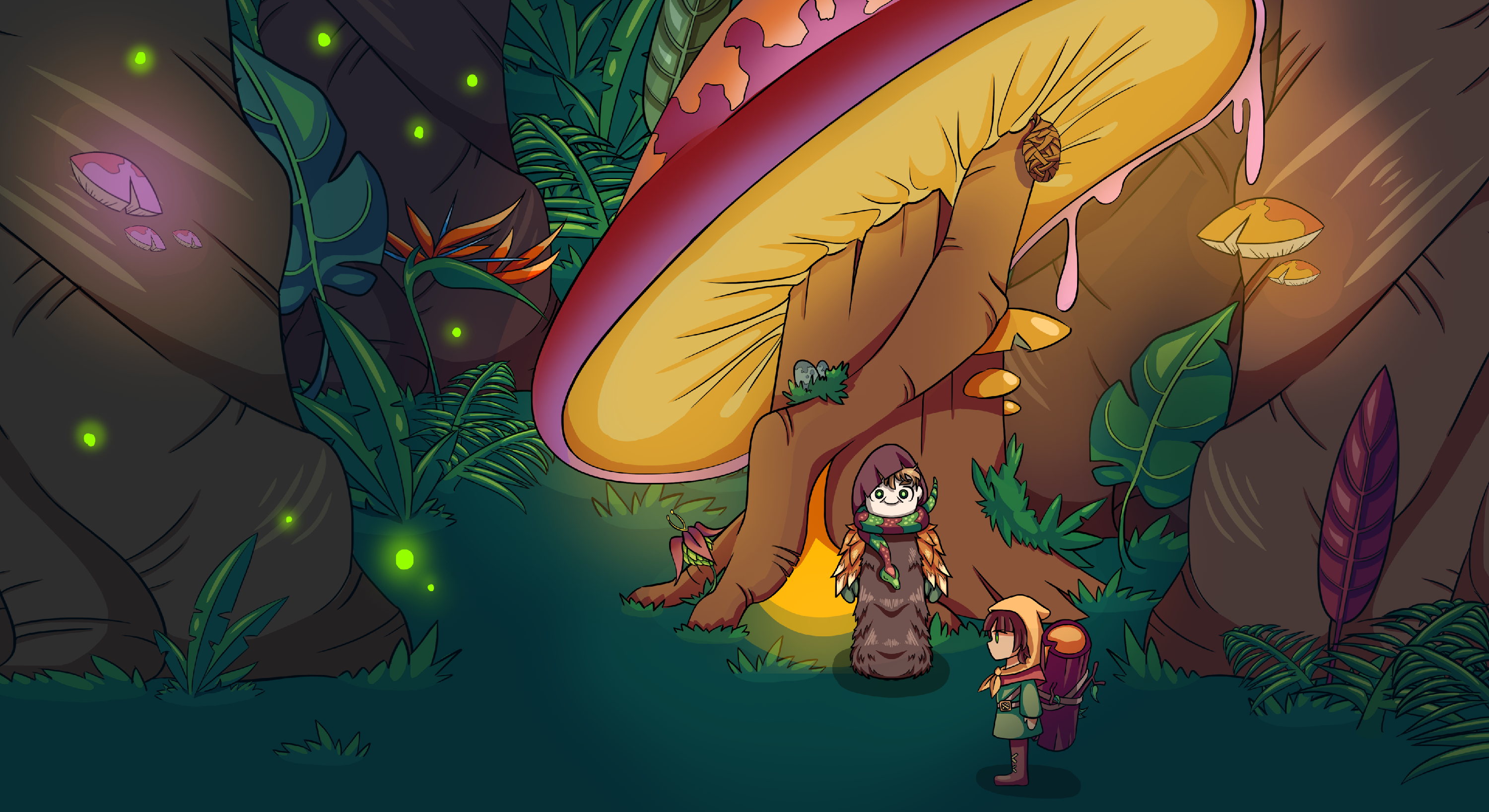 The environment is created using only a map painting of the background, the assets created, and a separate layer for lighting and particle effects applied on top.

Lastly, I want to share some of the game design aspects we've been working on.

At first, we were going to go for a much more puzzle-based approach to the levels. 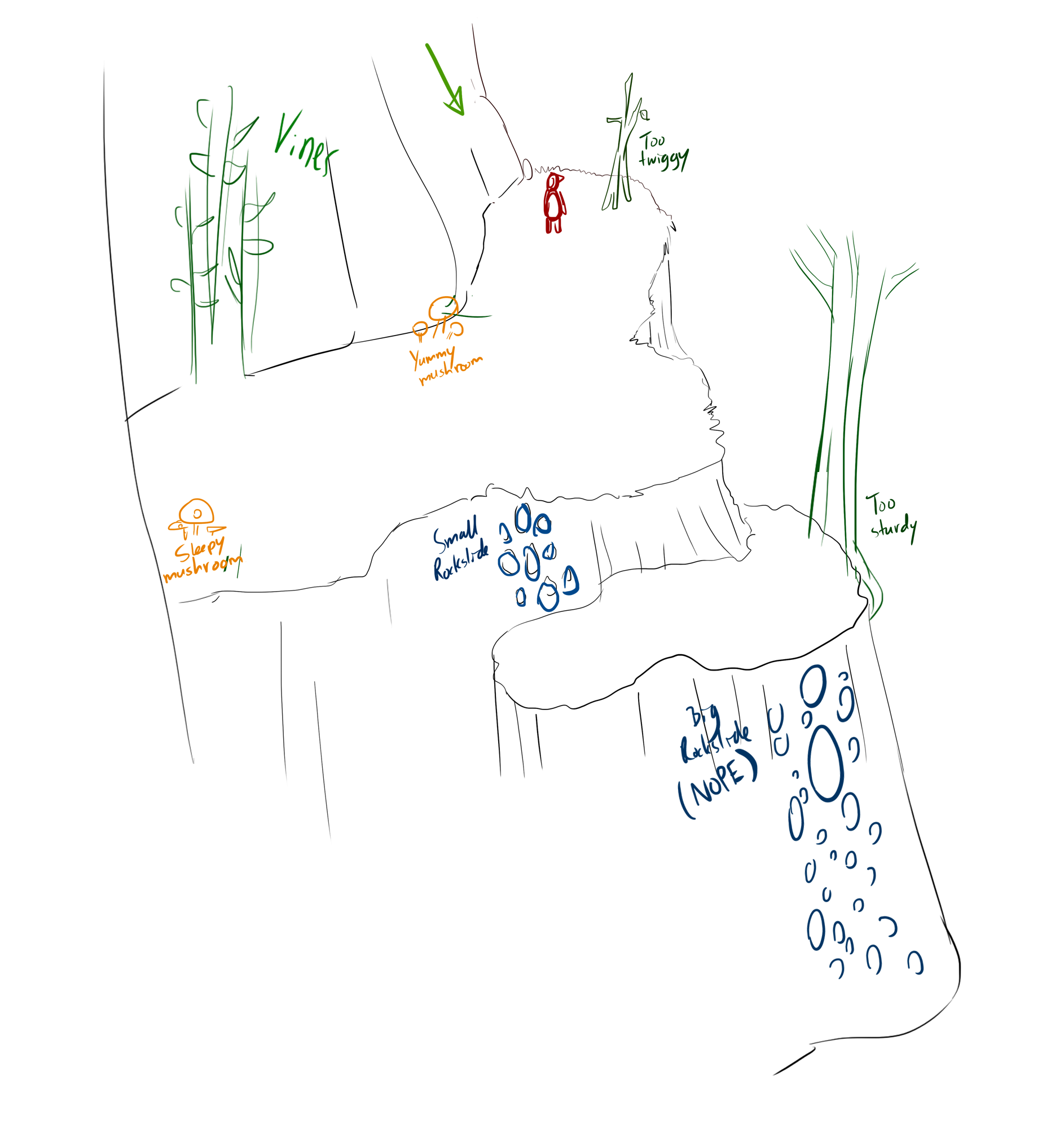 This approach didn't go very far though, mainly because we realized that the puzzles were going to, more often than not, get in the way of the story the game tries to tell. Furthermore, puzzles in games like these can often give the main characters skills that they should not have, narratively speaking. We want the gameplay to compliment the story, not distract from it.

The approach we decided to take afterwards was for a much more narrative-based experience, with lots of interactable objects that may clue the player into the story, provide lore for the world, or even just showcase a character moment by way of the character's reaction to said interaction.

I sketched out a simple S-shape map that may showcase this. 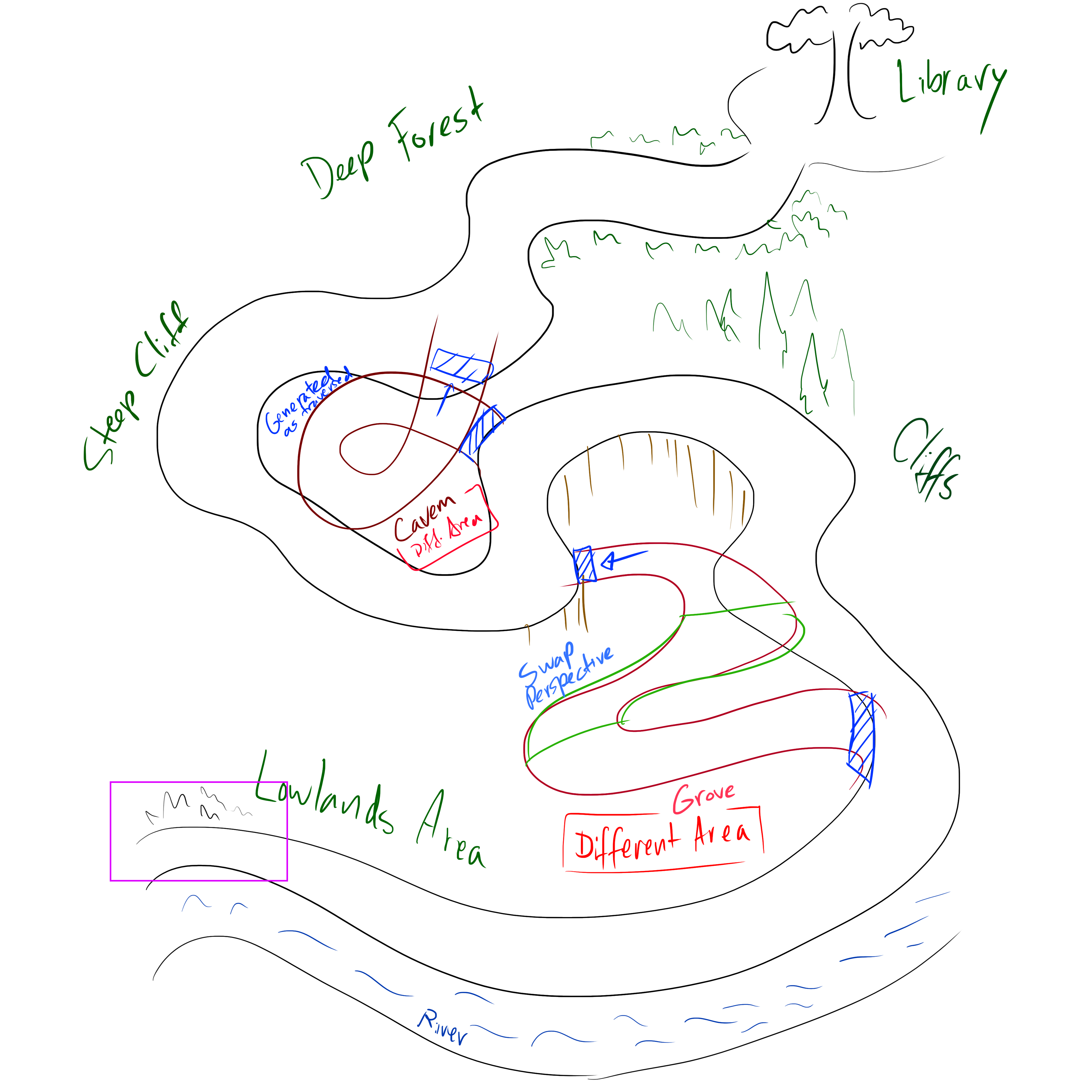 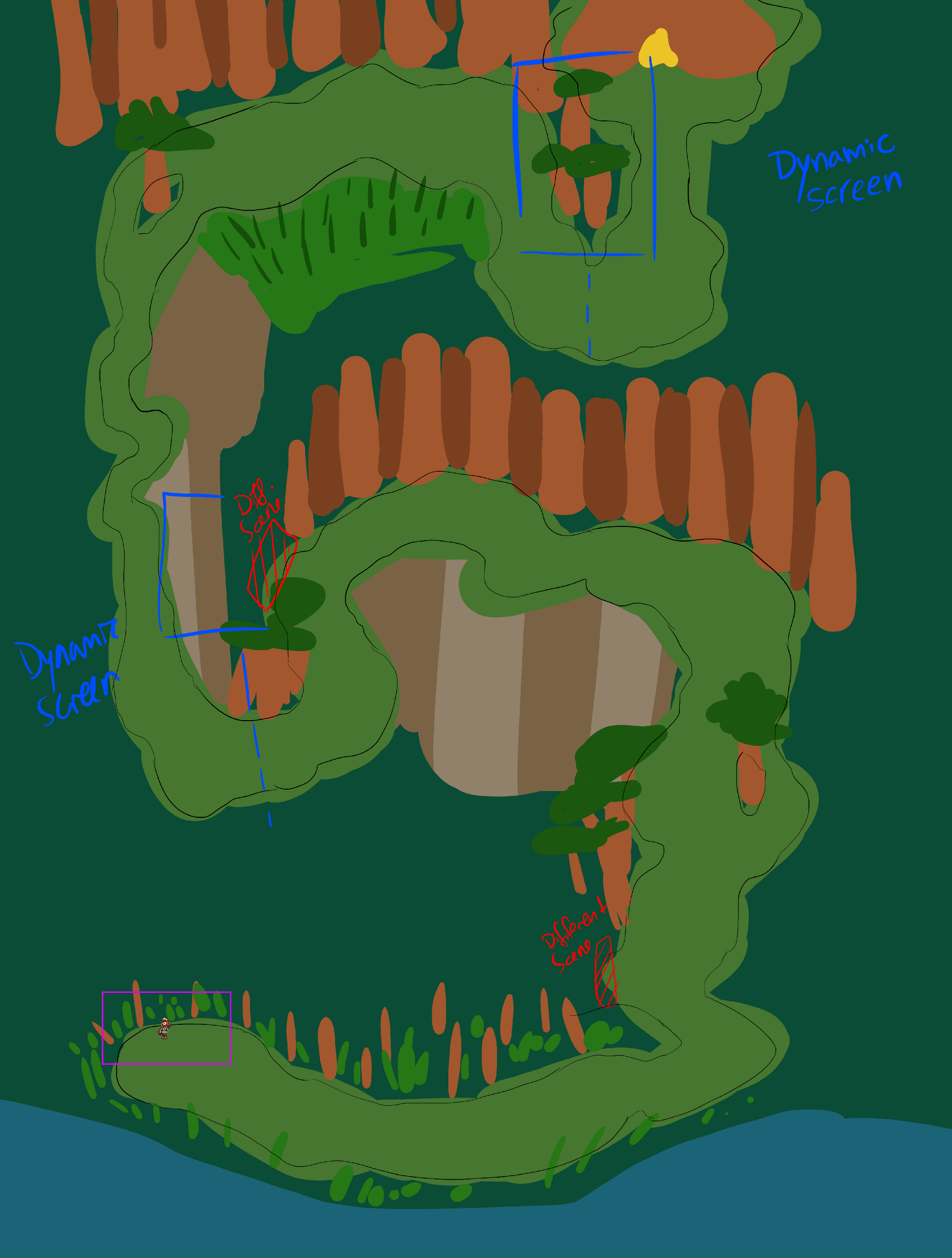 Iterations on a new map, both from a gameplay perspective and from how the camera might pan with the scenario visually. The pink rectangles indicate the player's screen view at 16:9 resolution.

We're still working out the exact details, but this kind of visual-narrative approach is much more suited to Enfirus than forced puzzles. Along the way, the player should have plenty of opportunities to interact with objects and characters. Though not required to beat the game, the player is encouraged to play slowly and take their time exploring everything each zone has to offer. We plan to add the inverse of shortcuts - additional, longer routes, for pure exploration, before reaching the end of the level.

A brief note on the roadmap

For the time being, these dev logs are going to slow down, with the next one being the second part of this showcase. The programming of the game will likely be delayed for the next few months, so development will almost fully focus on art and writing (speaking of writing - that's also been quite actively worked on in the background!). Unfortunately, as alluded to previously, the initial August deadline we set for ourselves is becoming unlikely to meet. Depending on the development of programming from here on out, a playable demo by that deadline may be our current target. Otherwise, development on the rest of the game's aspects will continue as normal and we'll simply have to move the goal post.

Thank you to everyone for your support as always, we really appreciate it! If you want to leave any feedback, feel free to reach out to us on Twitter or on Discord. Links below!