Earthling is an adventure game where you play as a young boy lost deep in an ancient forest on the search for his father. Armed only with a small woodcutting axe and his wit, the boy is forced to defeat creatures both small and enormous in order to uncover the mystery of his fathers disappearance. Inspired by Norse mythology and Norwegian folklore, Shadow of the Colossus and Playdead's Limbo/Inside, Earthling is a mysterious, dark and visceral adventure that pulls at the heartstrings. The development of Earthling is still in the early stages of defining characters, environments and gameplay mechanics, but things are moving really fast, and we're well on our way towards creating a playable demo. We hope you'll follow us and the development of Earthling until release, and we appreciate feedback from the community, so don't hesitate to drop a message in our inbox. - Tobias Jonassen

Here's a few screenshots from the demo level i'm working on. Everything is still very much a work in progress, so things will change and improve as we move along, but i feel like i'm getting close to what i have in my head. Hope you enjoy! - Tobias Jonassen 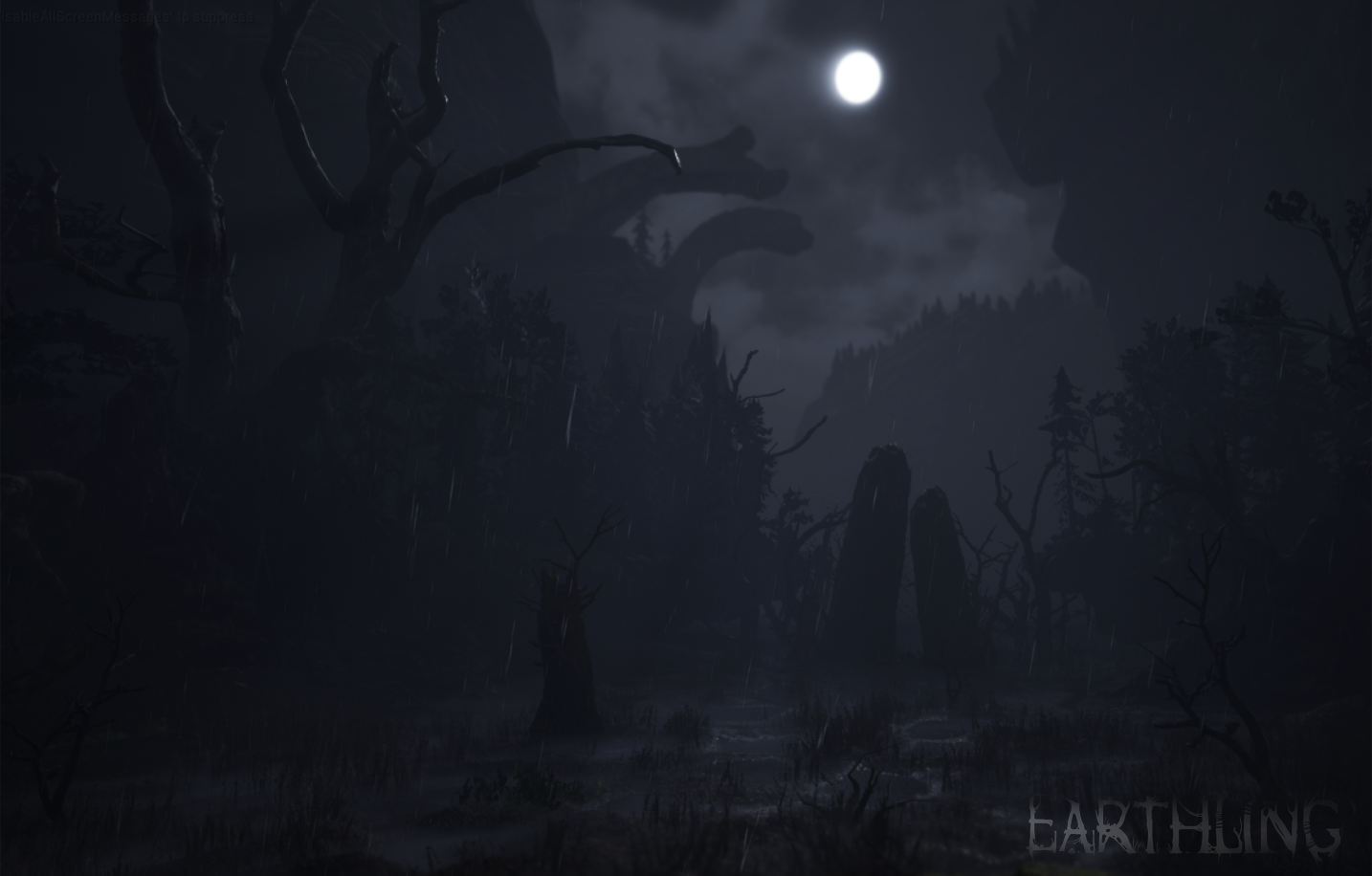 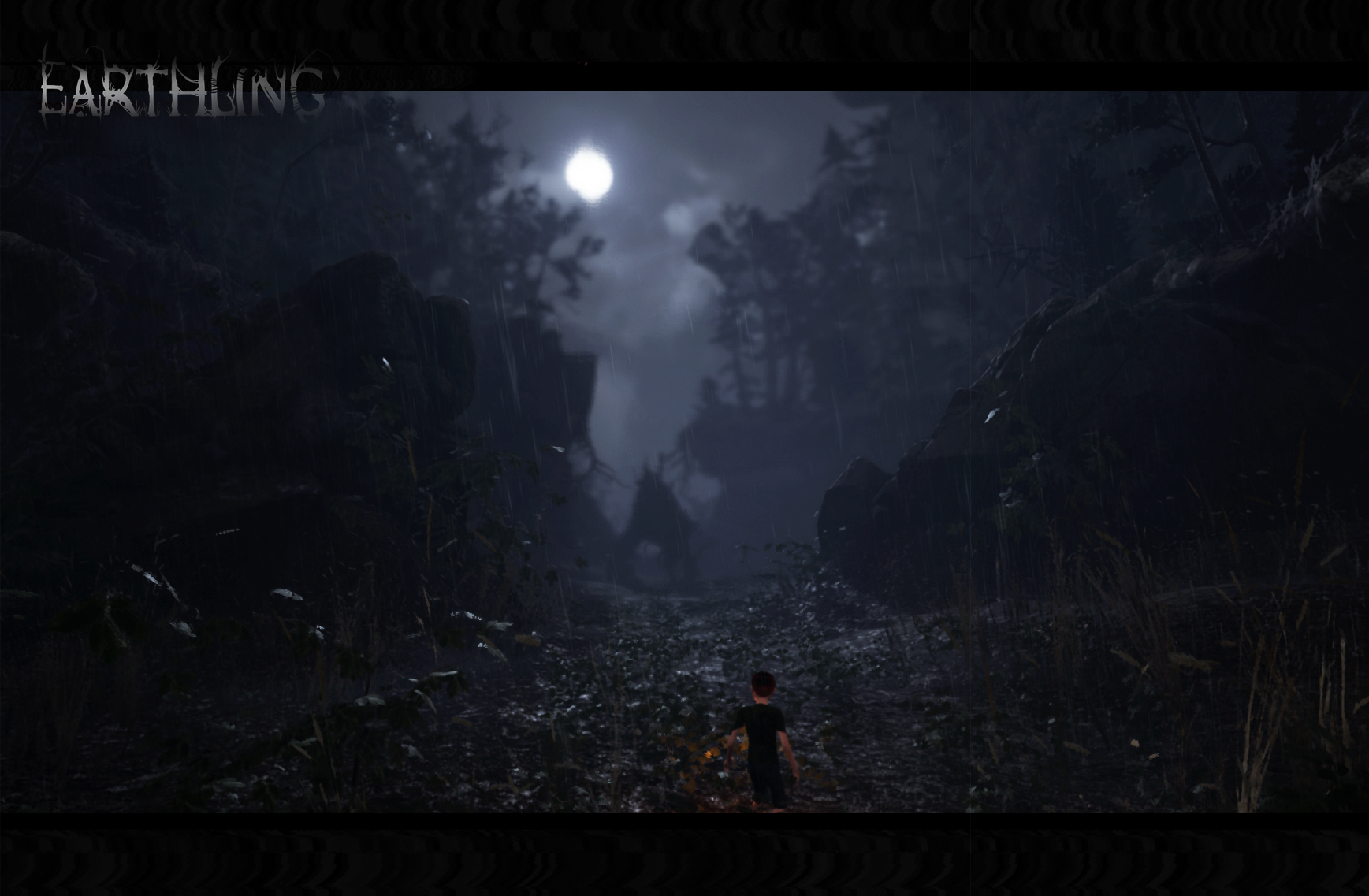 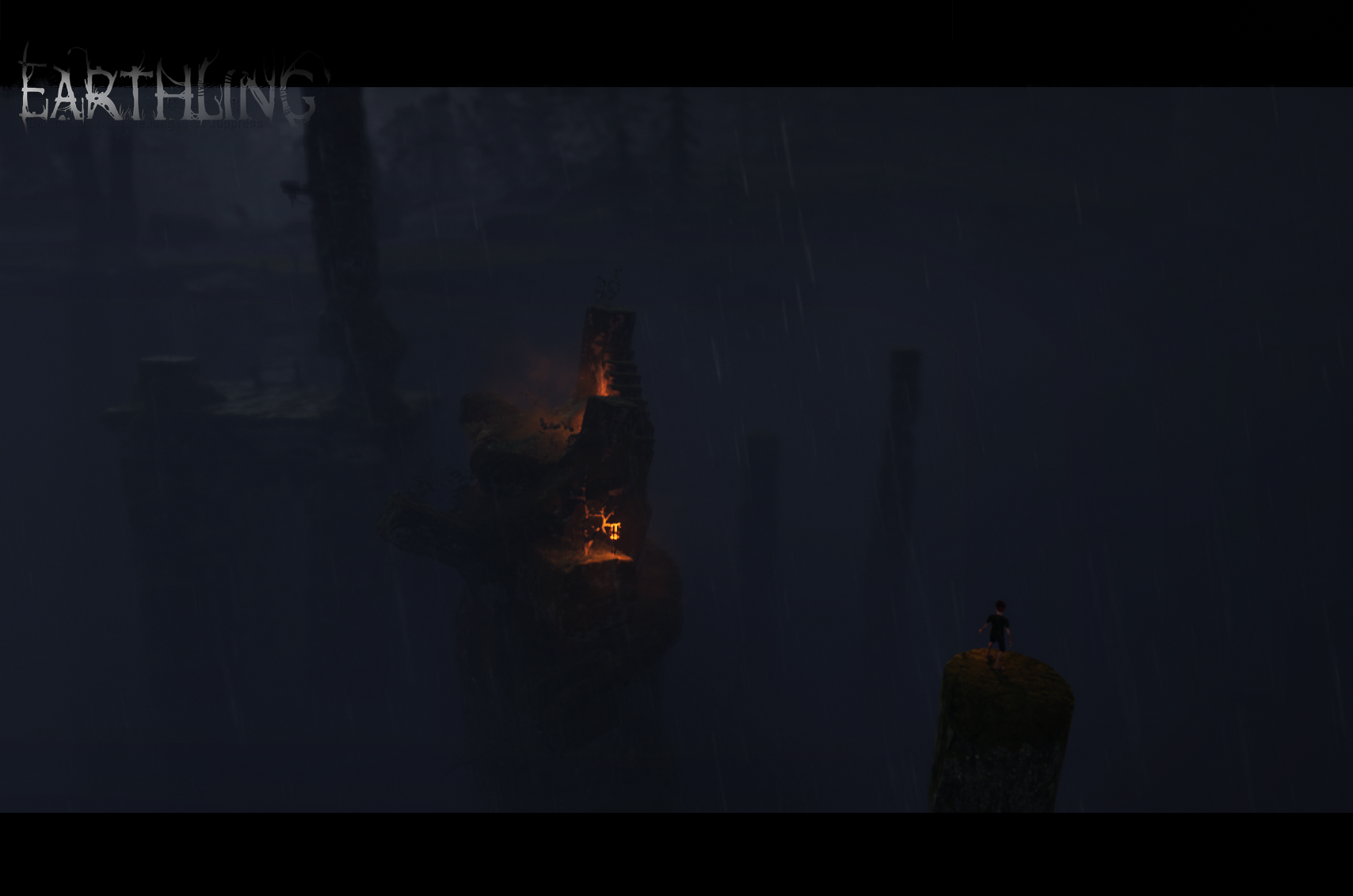 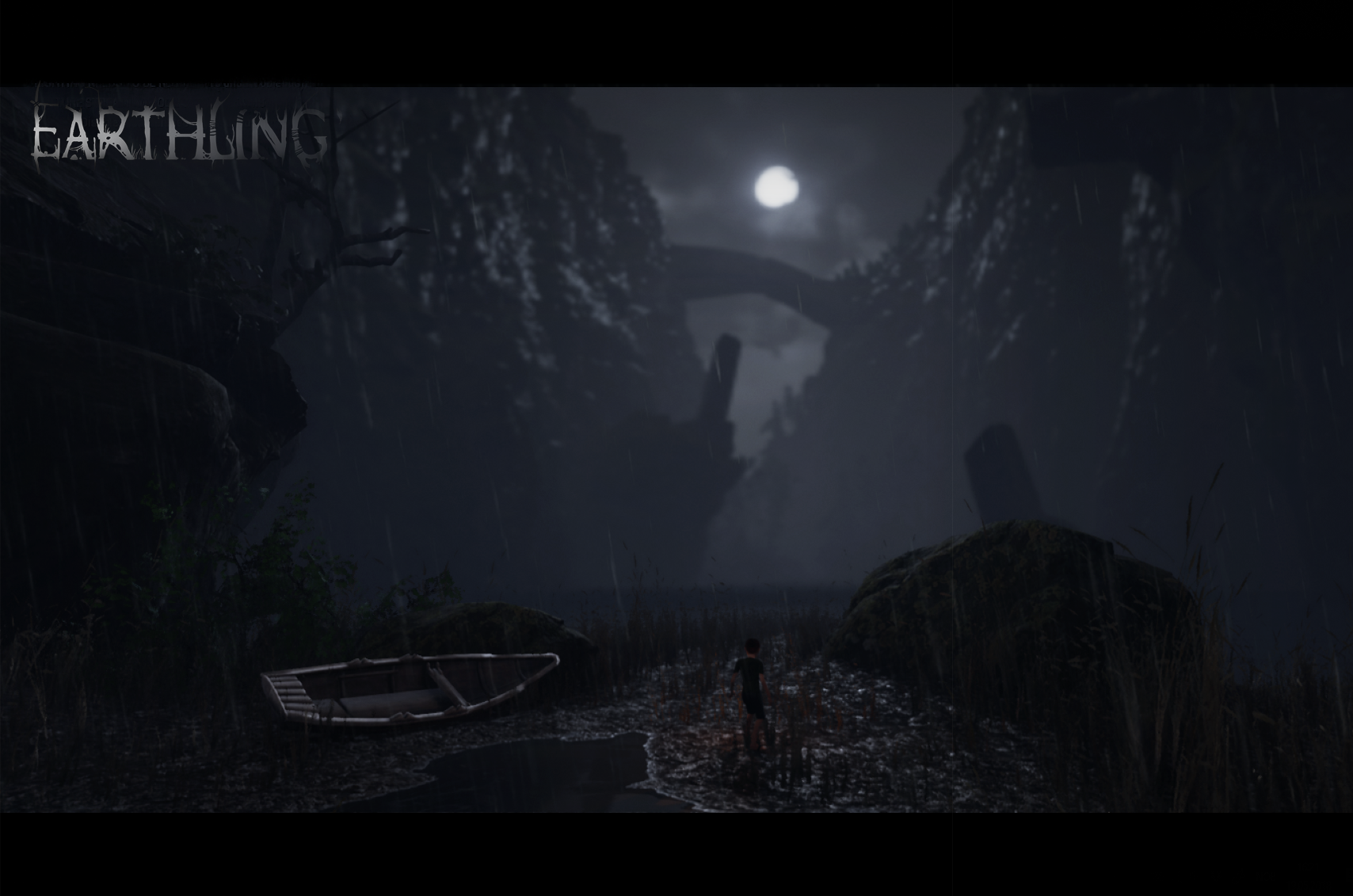 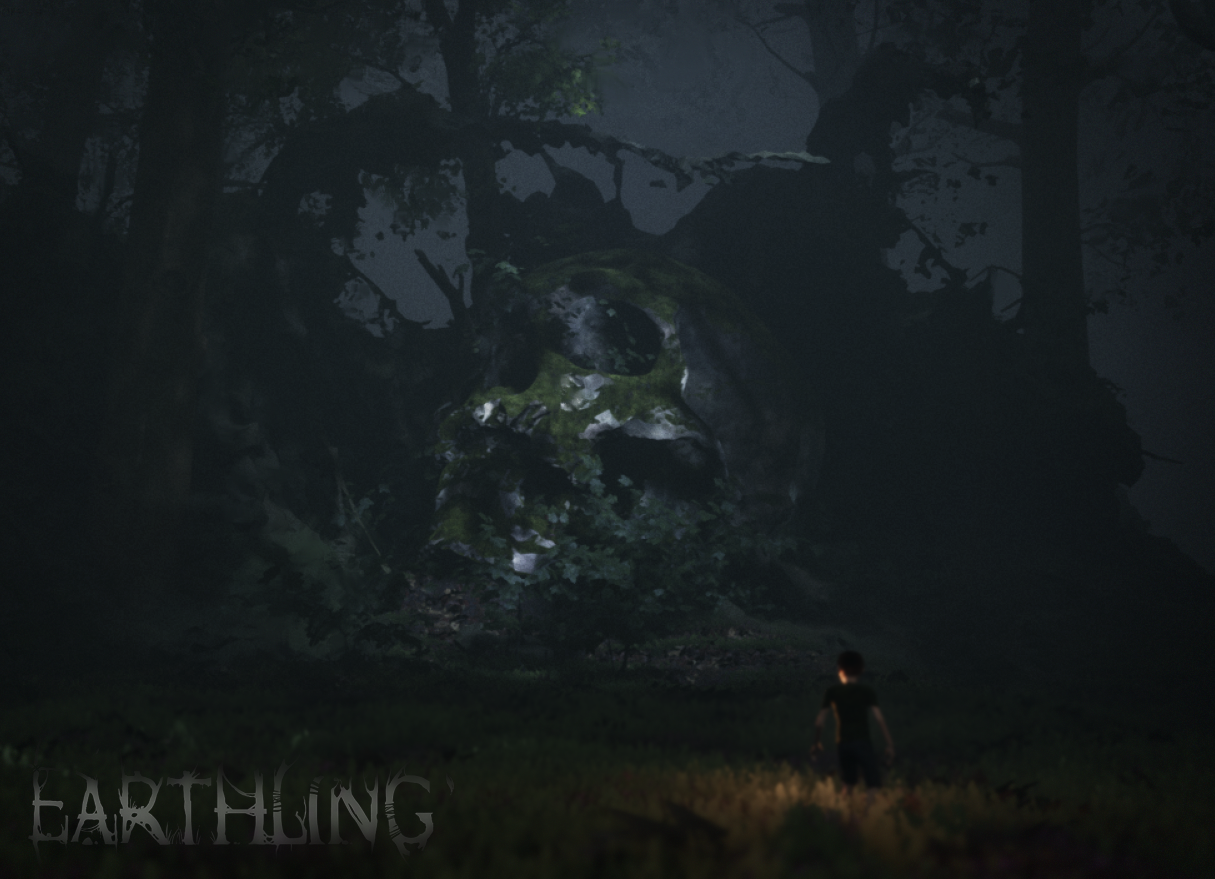 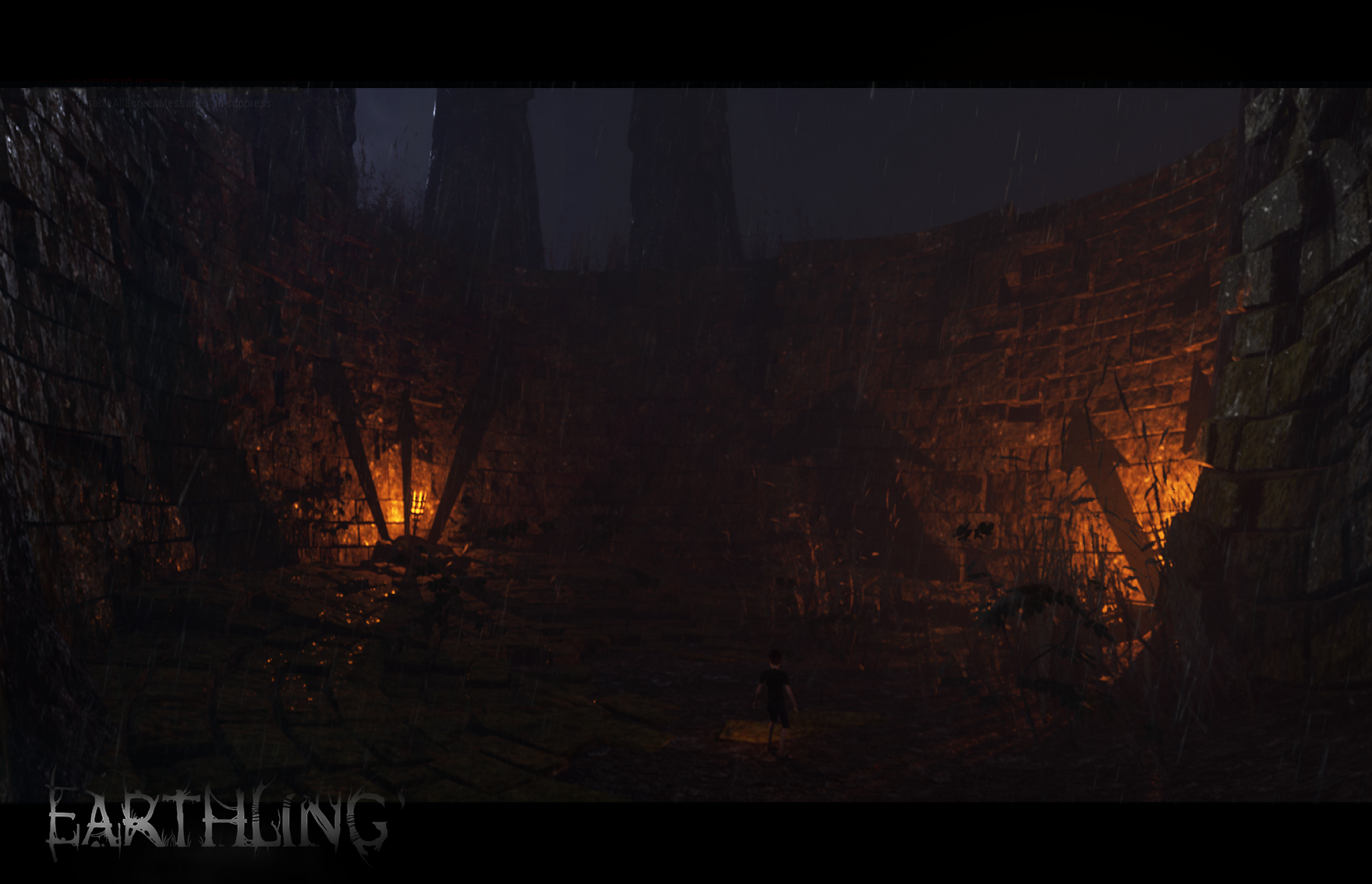 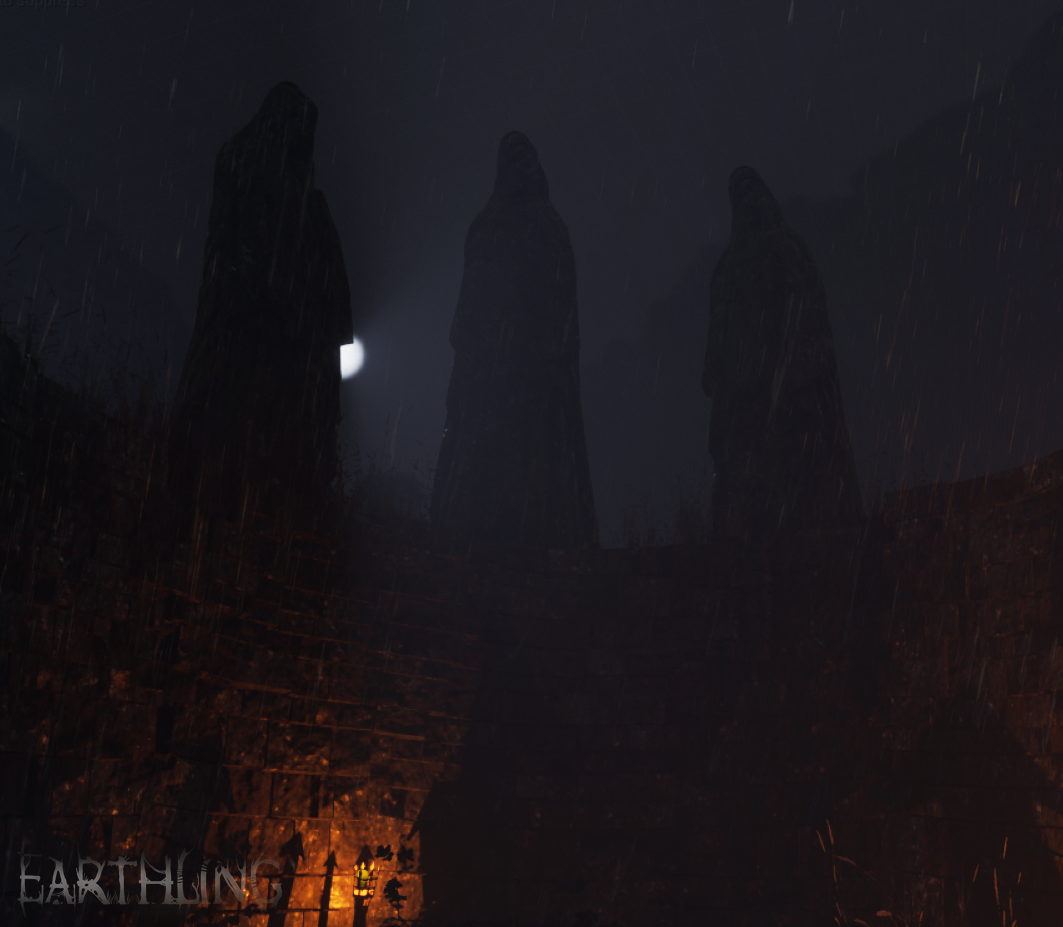 Providing some links to venues where we post updates on the development.

Hey I love the artwork you've posted, if you're looking for a composer still, send me an email at: ajsumosk@millersville.edu

I primarily do classical and horror music. I do have a small example here, I'd be glad to send more if you're interested.

I as well want to mention that if you want a demo reel of music I can put something together for the theme of your game. I hope developement of your game is going great!

Kage: Rise of the Tengu Adventure