Dymoria is an indie tile/voxel-based MMO that is in early production; it is a 3rd person sandbox survival game with no quests, no bosses, and no 'end game'. The goal of Dymoria is to survive as long as you can; against the hostile world and its predators which will seek to consume you, or other players who intrude upon your home. Dymoria will feature casual, time/turn based combat and stylish low poly graphics in the post-post apocalyptic world, long after a war brought about the end of civilization. Humanity barely clings to existence, and nature has taken over. The dominant species of the world are large, meat eating plants with a hunger that can only be satisfied by your death. The creatures of this world will not be passive kills for you; they will be actively hunting you. You will not the undefeatable hero, you will be the prey... It's not about the fight... it's about the struggle to survive. 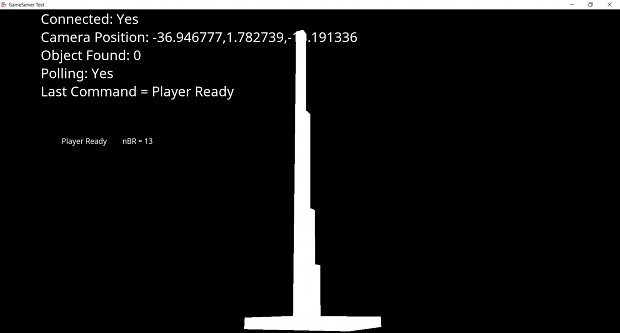 Building my own tile/voxel based server from scratch has been an interesting experience; this was the humble beginning of Dymoria's server in the late summer of 2017. And the first time I streamed a region from server to the web client.