Duke Nukem 3D: Reloaded (Formerly known as "Duke Nukem: Next-Gen), is a complete revision of the smash hit videogame "Duke Nukem 3D", using Unreal Engine 3 technology - Created on the basis, of an official non-commercial license from Gearbox Software, we'll make sure that this is the Duke Nukem 3D of the next generation.

SDN Invest was founded by Nielsen when he stepped down as CEO of Coolshop.com - a leading online retailer in Northern Europe which he co-founded in 2002 - to focus on investing in companies with potential.

“3D Realms is legendary for its contributions to the gaming industry.” Remarked Nielsen, the newly appointed CEO. “As both the pioneer of the shareware model and an always generous partner who has provided both funding and guidance to game studios such as id Software, Parallax Software,

Remedy Entertainment, and many others. 3D Realms has also developed, co-developed, and co-financed such hits as Commander Keen, Duke Nukem, Wolfenstein 3D, Rise of the Triad, Raptor, Shadow Warrior and Prey. There are only a handful of independent studios with a better track record of original games. Yet even with this stellar track record, we hope we can take the company to new heights."

“3D Realms has always been a defining part of the PC games industry.” Added Frederik Schreiber, CEO of Interceptor Entertainment. “Getting 3D Realms under our wings is a huge step for us and we are extremely excited about the acquisition.”

Scott Miller, co-founder of 3D Realms concluded, “My long time partner George Broussard and I are extremely proud of our past, especially as developers who always tried to partner with up-and-coming studios who just needed their break. Our history shows we did that throughout the 1990s & 2000s, and I expect the new 3D Realms to continue with this tradition in full force. Our industry needs more good guys, who honor the profession and fellow hard-working developers."

Interceptor Entertainment CEO Frederik Schreiber confirmed the news on our forums as well his Twitter account today, and said that more news will follow soon. According to Danish newspaper Børsen, Mike Nielsen is the newly appointed CEO of Apogee Software and 3D Realms. 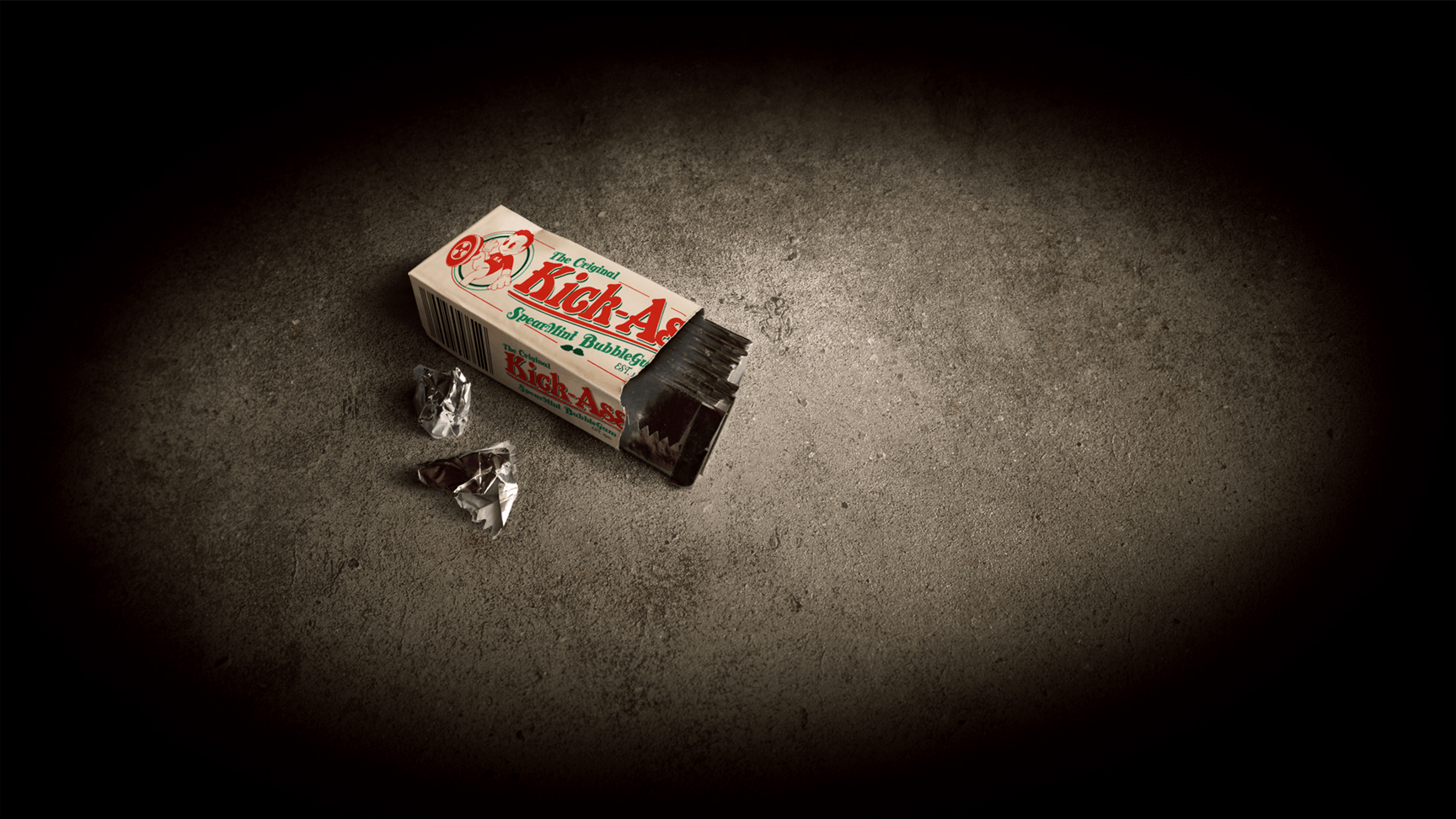 Gearbox has filed a lawsuit against Interceptor stating that they have no right to use Duke IP for a new Duke game.

"This case stems from efforts to illegally exploit Gearbox’s intellectual property rights in the Duke Nukem video game franchise. Specifically, Defendants Interceptor and 3DR have colluded to misappropriate and make infringing use of the Duke Nukem trademarks and copyrights owned by Gearbox."

Interceptor Entertainment has not said how this will affect Duke: Nukem Mass Destruction, but Interceptor said it will have an official statement tomorrow.

"We wouldn’t have entered this development if we weren’t sure, 100% that we were doing what we were allowed to,” added Schreiber “We would never enter agreements like these if we hadn’t done the necessary research, the legal research, beforehand. That would simply be too risky for a small company like Interceptor."

It has been 3 months since we announced our next pod-cast. AND ITS FINALLY HERE. 60 minutes, packed with juicy details, new exclusive information, a one-liner...

The magazine Gamereactor, has a small collum about Duke Nukem 3D: Reloaded, this month.

remake is dead Developer is defunct

its dead, well smell u later.

Are you guys gonna move to unreal engine 4 ?