You know who is the real monster?! The one who spoils your favorite TV-series! Or the one, who throw away jar from Nutella while it's not crystal clear! Or maybe who cuts pizza in squares... And now even you can be that guy! Play this game to be a real Monster!!

Wait! Don’t read the title! Try to guess what good news we have for you today! Come on, take a guess!... Oh, you already read the title... k

The day has come!! The moment has arrived!! The BIG NEWS are here!!! ...aaaand no one is reading this, ok. Everyone is just watching the teaser. Well, can’t blame you. Fine! Let’s talk after the video!!

Yes, it’s exactly what you think it is. The release date for “Dude, Stop” is officially June 1st, 2018. It’s just 2 weeks from now, so the wait is almost over! It’s going to be released on the Steam Store first, and who know where else after that. The price is still being argued about amongst the dev team, so that will come a little bit later.

We are primarily focusing on PC, but are willing to port to other platforms later on. The game is going to be available fully voiced in English with English subtitles. We do have plans to translate subtitles to more languages, but more about that in future blogs. And yes, the game is going to have Steam achievements, tradings cards and... stuff!

In the next 2 weeks we are going to intensively keep fixing and testing the game. We also plan on releasing two more trailers: the Release Trailer (the one you just watched was an... Announcement teaser?), and the second one... well, that’s a surprise! One worth waiting for.

Soon we are going to talk about the Price, Localization, Post-release plans and ... the rest! So please follow us with the links below to keep in touch!

Want to participate in game development?! Want to see your name in the credits screen?! Want to get a free copy of the game?! Well, join us in our new cont... hm. One sec.

Yeah, wait. We don’t have a contest yet. But we will! We are going to discuss it first on our Discord Server, and then present it to the rest of the internet! So be sure to join us in Discord, Twitter, Facebook or even Subscribe to our mailing list! It’s 2 weeks before the release!! GOOD STUFF is coming your way! Whoop-whoop!! 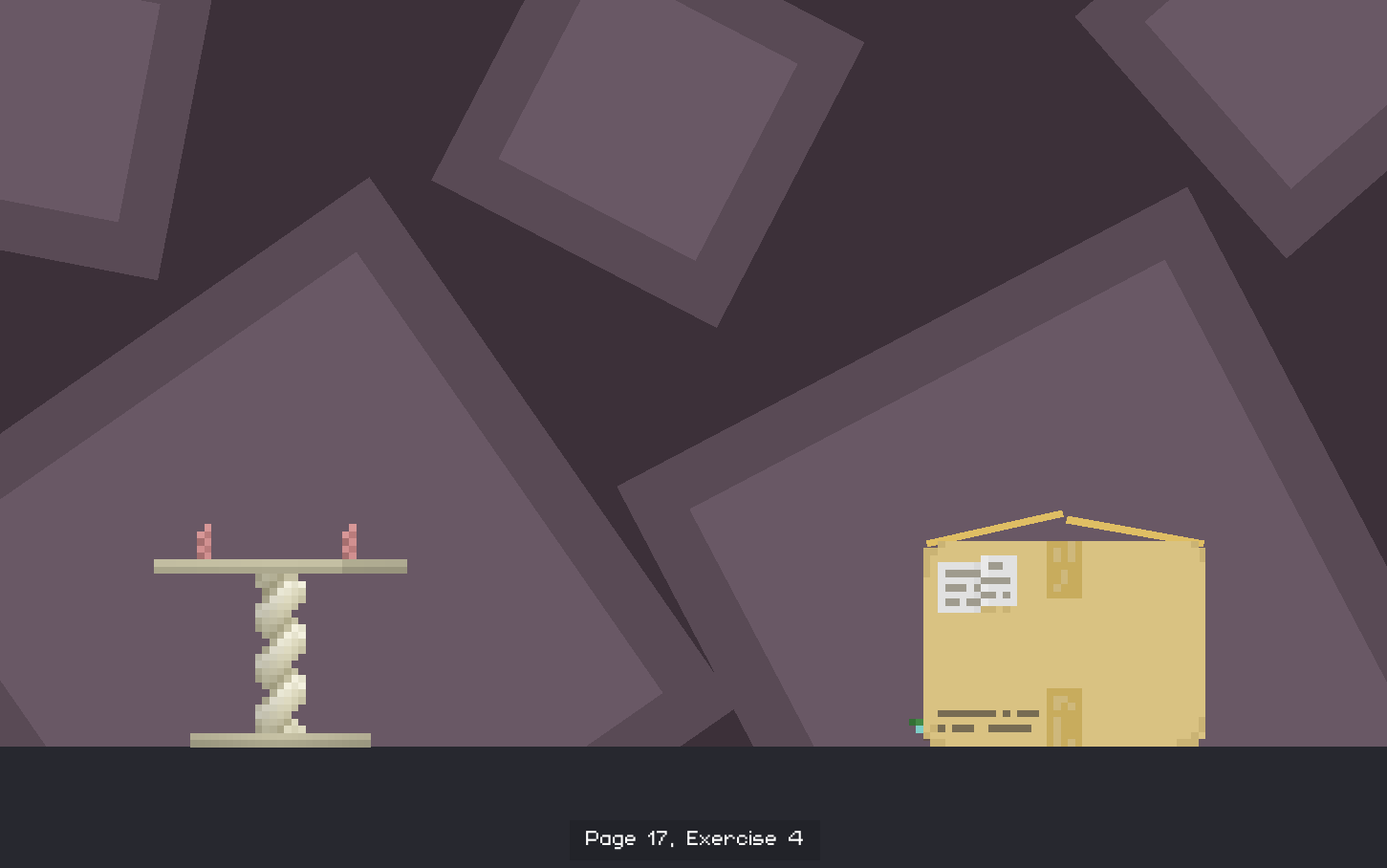 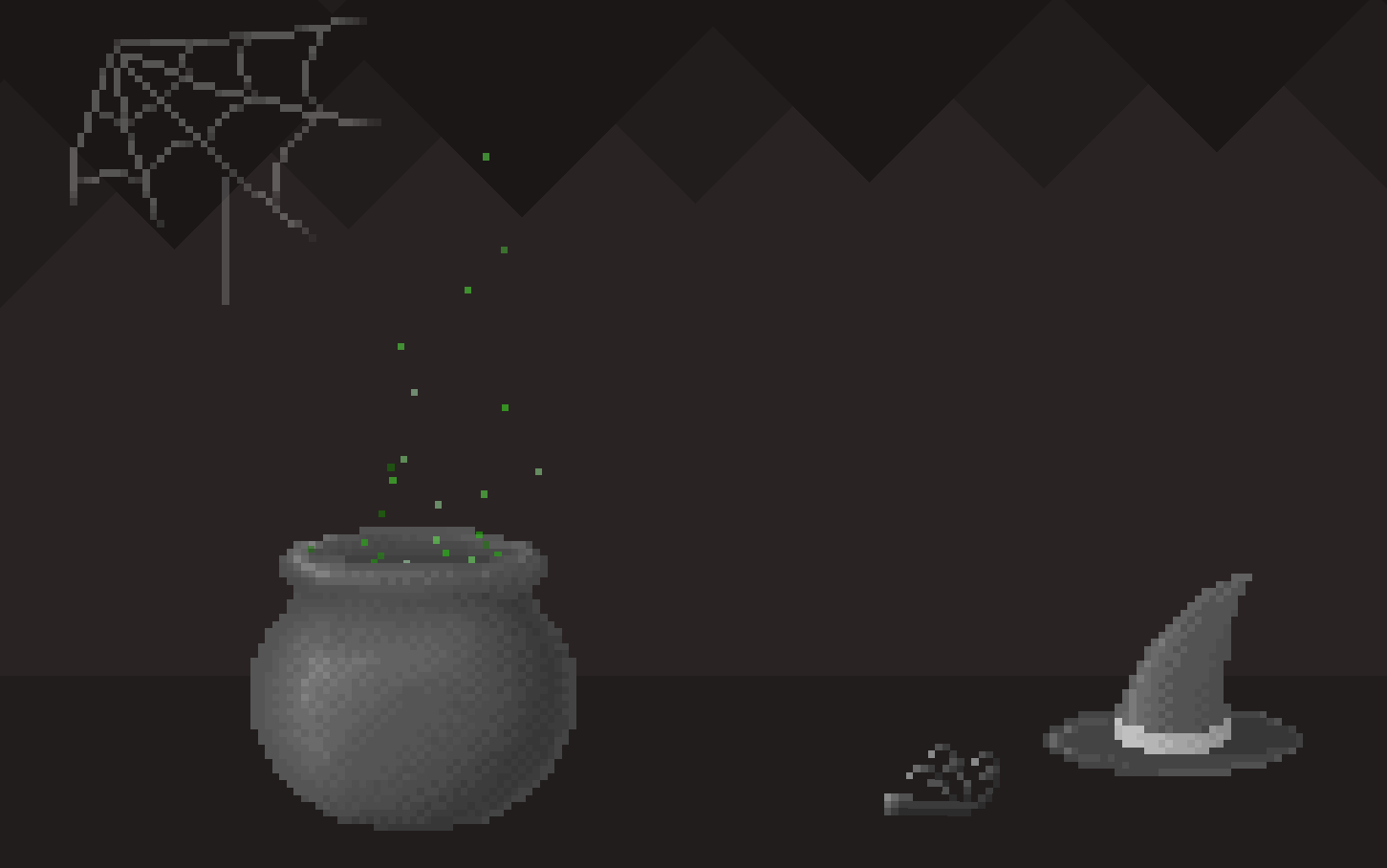 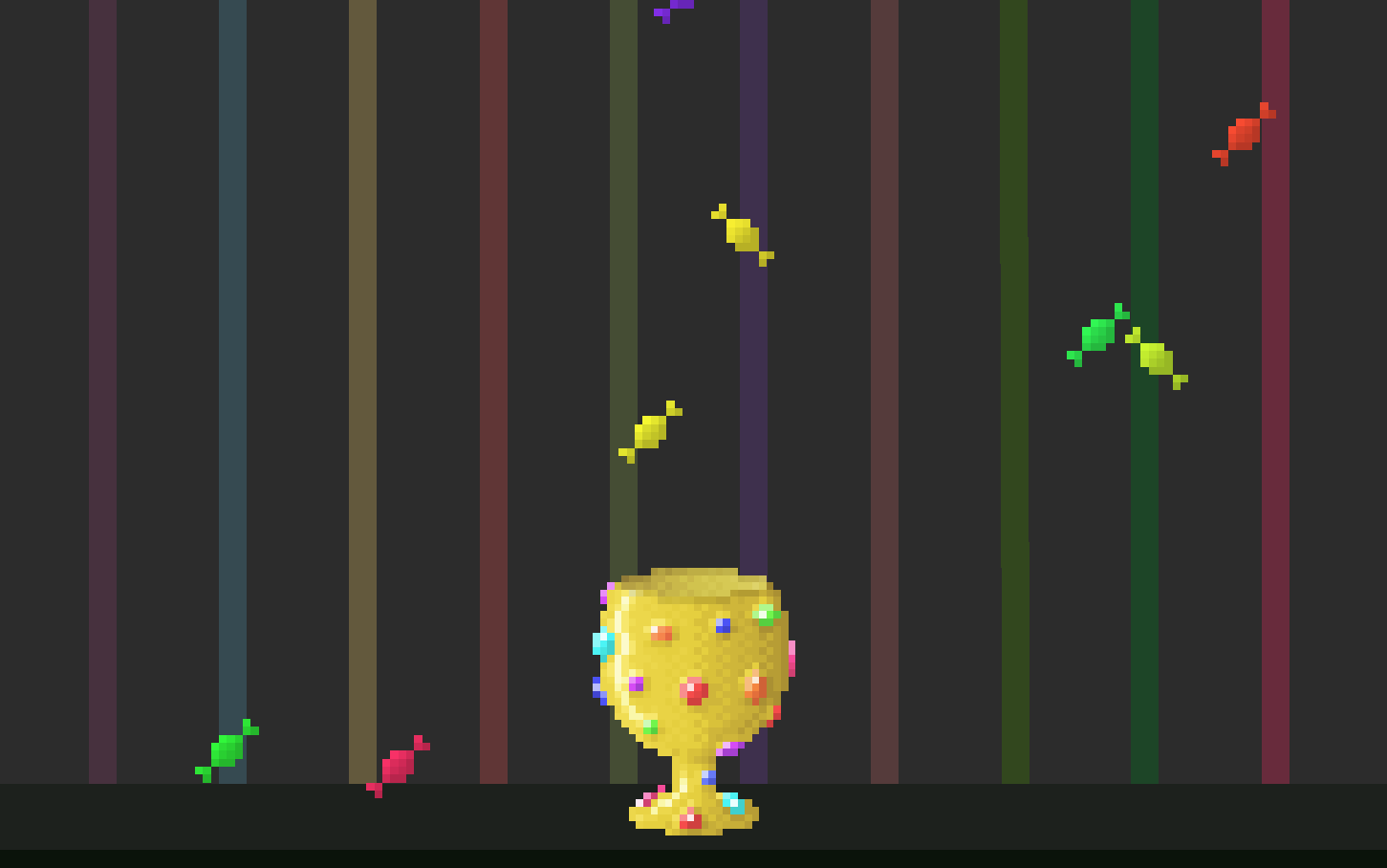 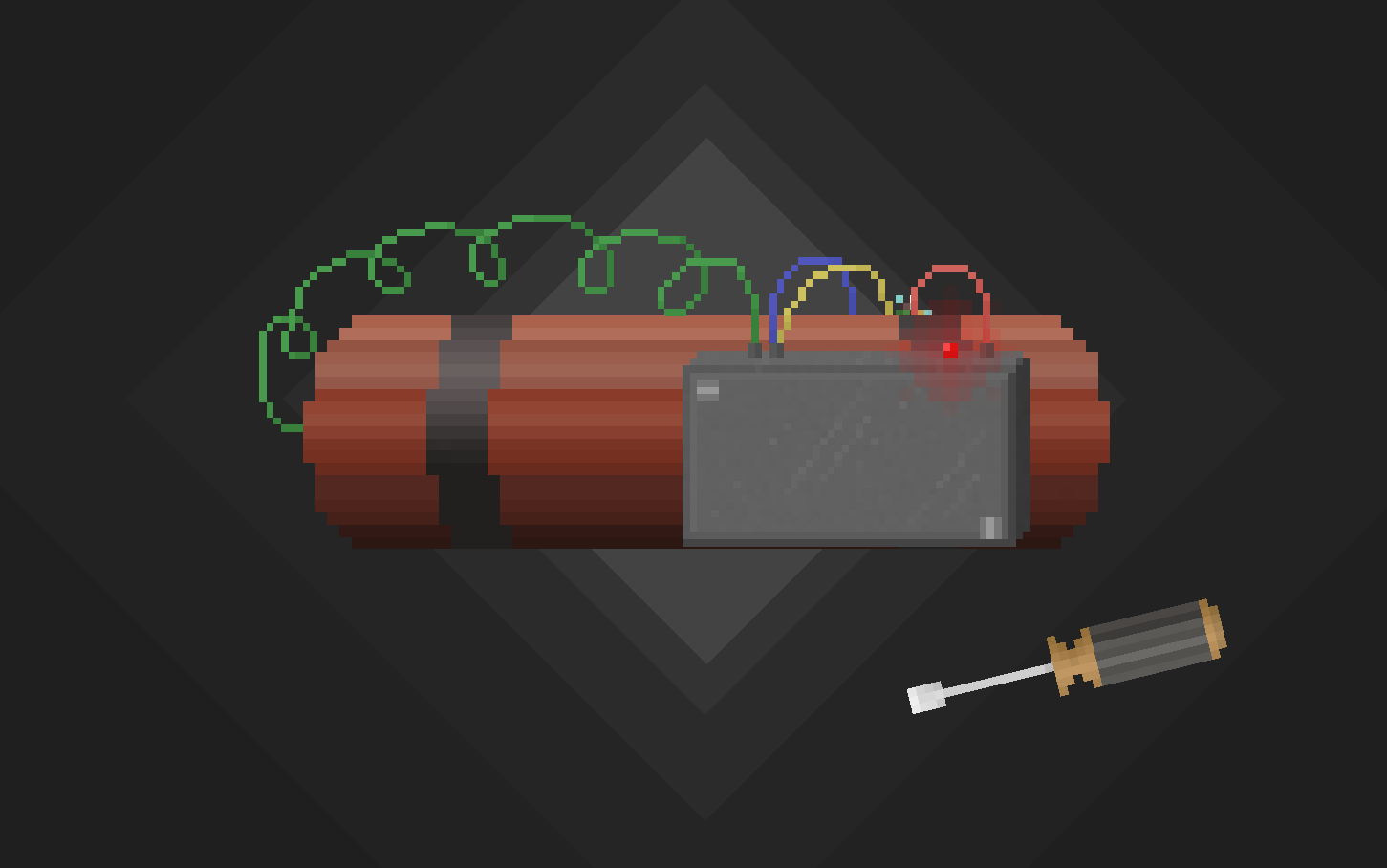 In the next 2 weeks we are planning to post lost of stuff, run contests, talk with you in Discord, answer your questions and STILL keep on testing the “Dude, Stop”. And in 2 weeks, on June 1st, we are going to release the game for everyone to enjoy!! *mic drop*