Drones & Ruins is a dynamic top down twin stick shooter where you become the intelligence of a security drone that has agreed to assist an ally pilot reunite with a loved one. You will need to fight hard and anticipate the enemy's next attack so that you can glide into cover before you go up in smoke. Now is the time to showcase your best evasive maneuvers as the enemy attempts to flank, corner and pursue you. Human derived A.I. vs synthetic derived A.I, who will win?

Now that Drones & Ruins' main campaign is complete, I want to offer the player more content. When I first started this project, I wanted to make a roguelike however I ran into some issues so, I went with a more linear campaign approach. The roguelike I envisioned at the time would have had an organic feel without feeling like it is grid based-too much. In addition to this, I also wanted the A.I to have dynamic behavior. At that time, I was unable to merry the two at run-time (hence the reason I went with a more linear approach) therefore, it was always a lingering thought. In efforts to add a little more variance to the game, during the final month of development I added weapon unlock levels as seen below. 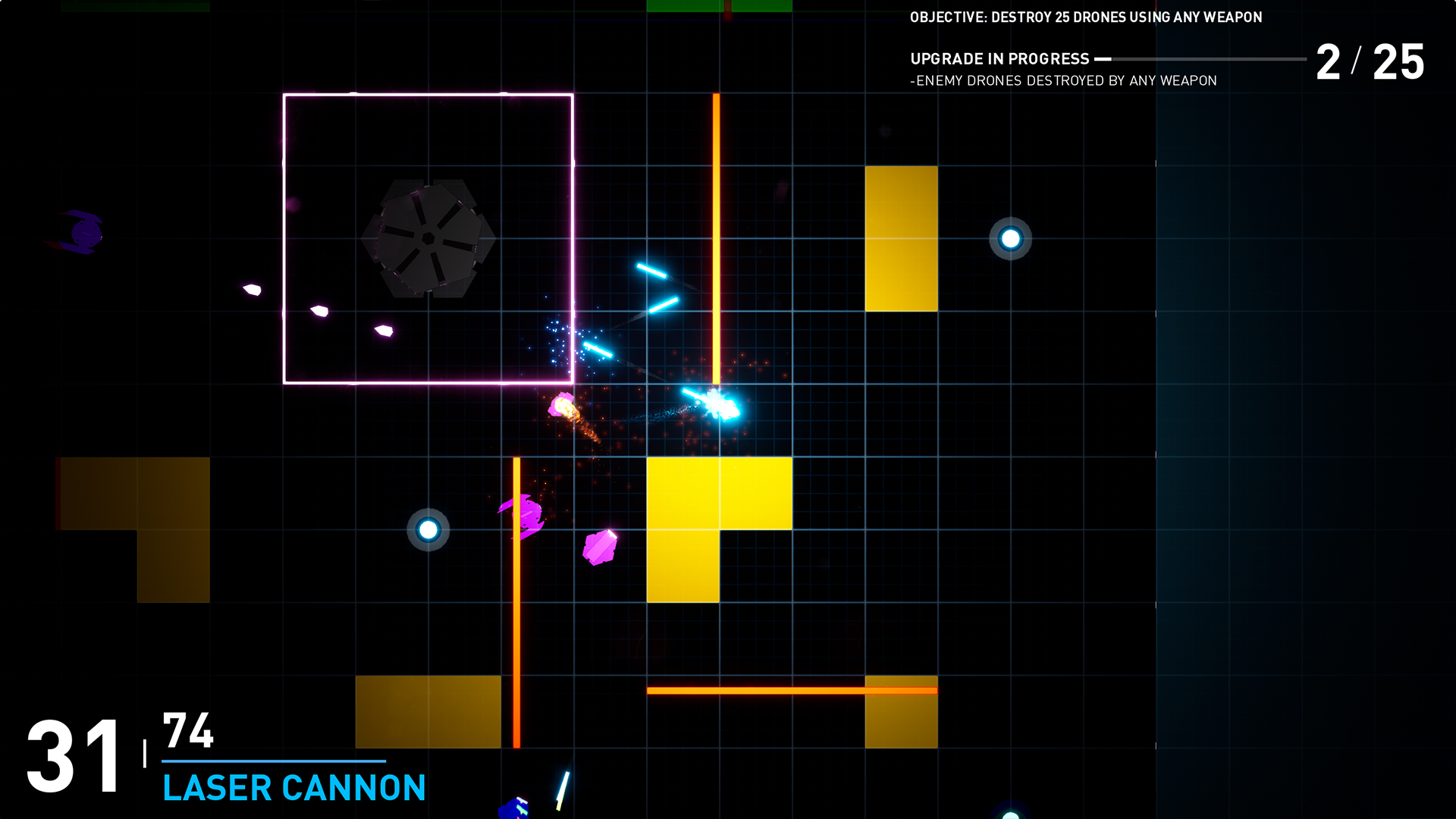 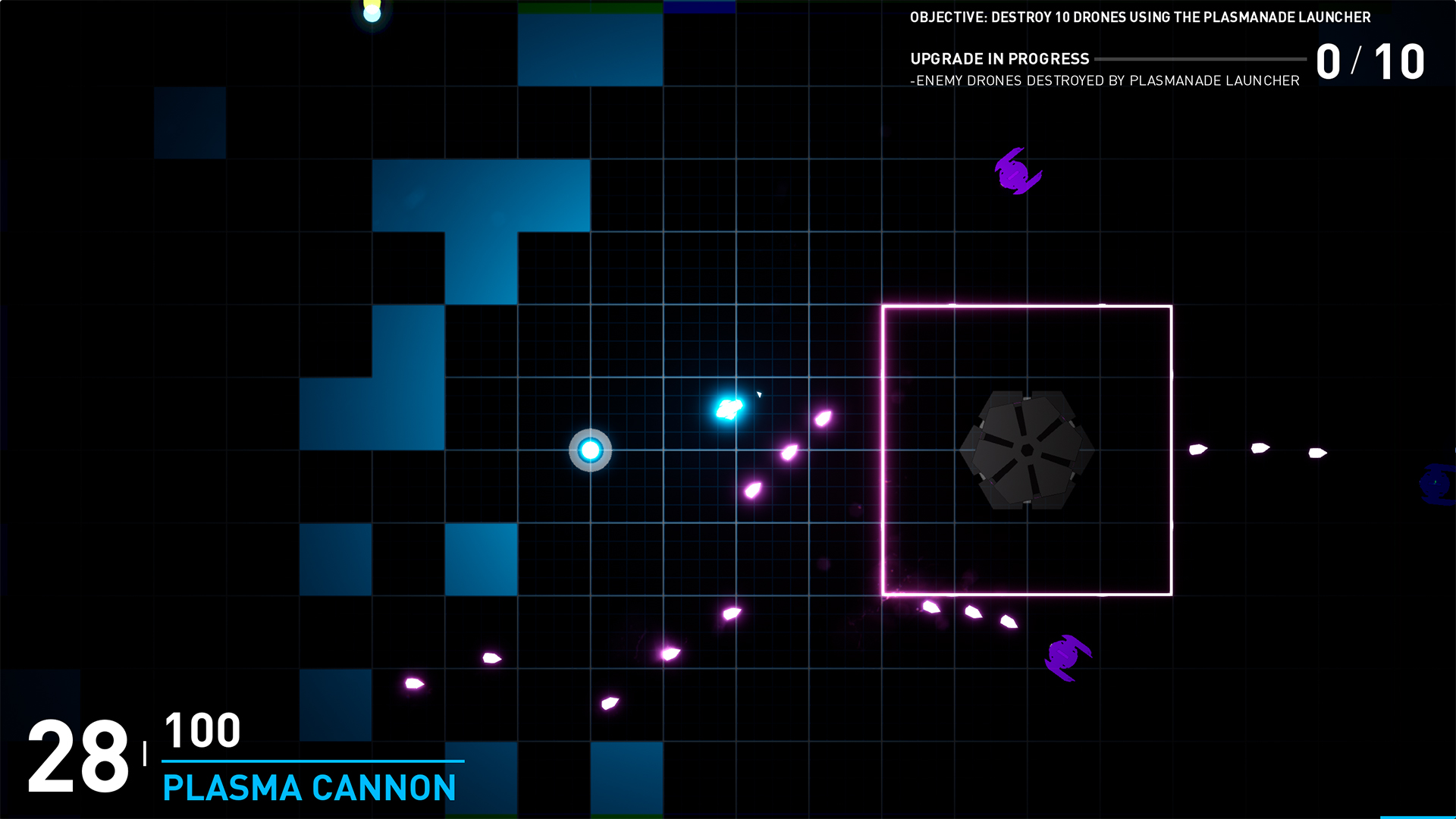 After seeing the results of the grid based semi procedural based levels in game, it was at this moment I wanted to give the roguelike approach another chance. As much as I would have liked to have it in game on launch, I couldn't delay the game any longer because sometimes it's just time to let go because feature creep can last forever. Releasing the game yielded great player feedback and I can use this feedback to create a nice expansion to the game which is currently under development.

If you pick up the game or already have it, there is a button on the title screen to play a little bit of the roguelike which is a work in progress. There isn't much in the expansion now but, you will be able to see the beginning stages of the expansion and follow the progress. As of now, I am working on the level environment generation. 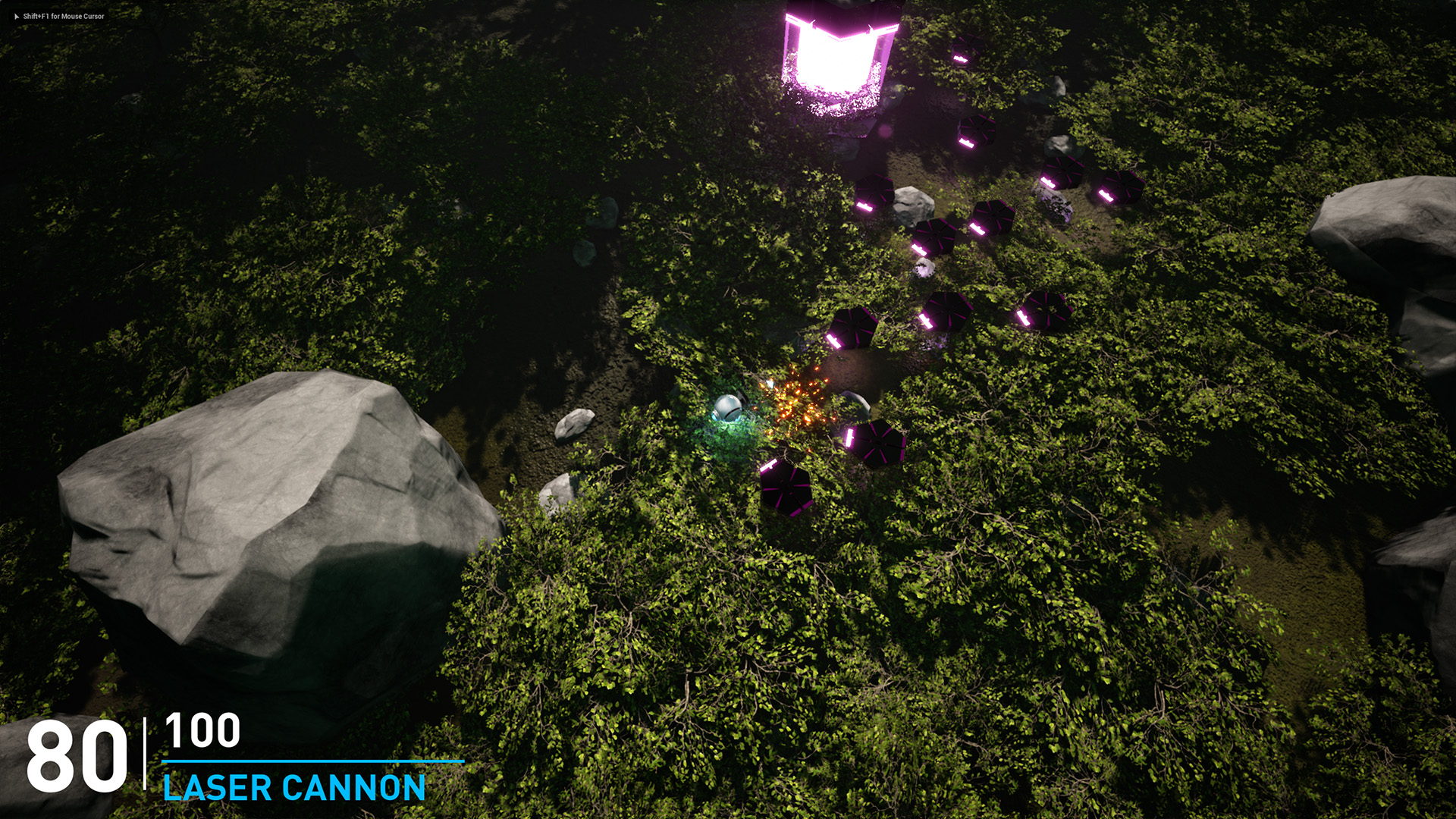 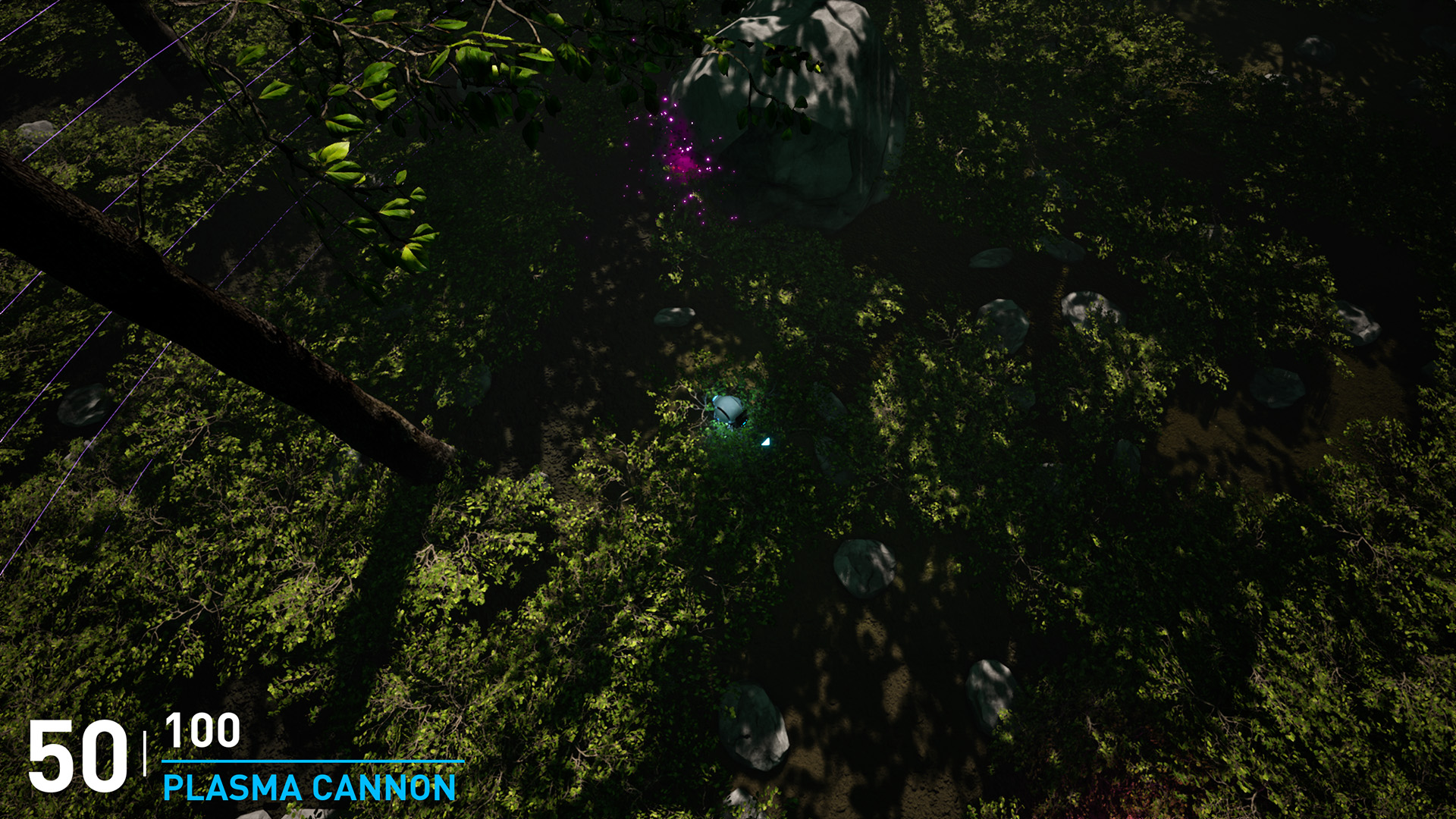 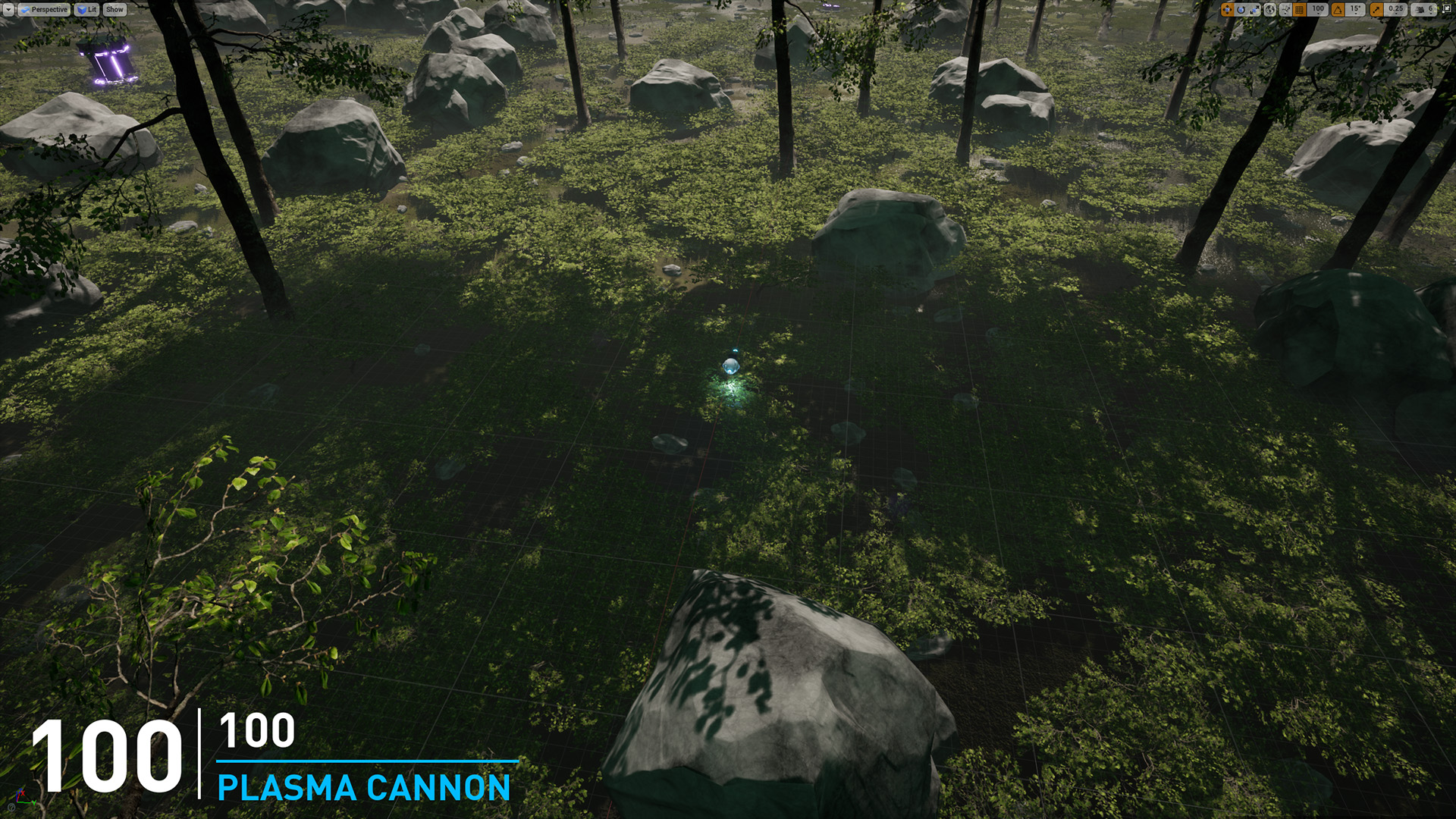 Well that's all for now. Talk to you all later.

Developer of Drones & Ruins talks about why waiting to implement sound later in the development process was a wise choice.