Sink the colored balls in their matching holes using bank shots, launch pads, booster strips, or any other means necessary! This crazy 3D game brings pool to a whole new level! Out for Android phones and tablets, and also iPhone, iPad, and iPod Touch.

Requiring the precision of billiards, and played on tables looking more like mini putt courses, this challenging game will seriously test your pool (and mini putt) skills. With exciting and challenging table-courses, beautiful 3D graphics, intuitive controls, and smooth physics and game play that’s easy to play but hard to master, it’s fun for the whole family! 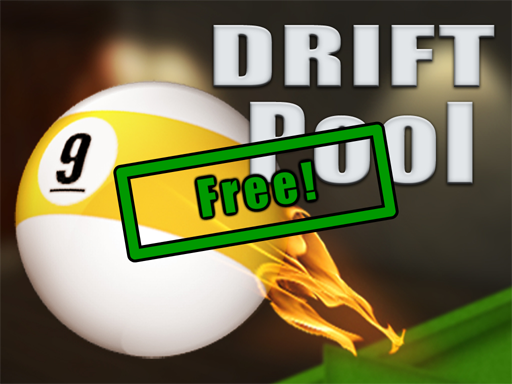 Check it out here! I'd love to do the same for the version up on the App Store, but unfortunately that's beyond my control.

I'm not sure how long it'll be up on the Play Store though. My guess is not long, so get it while you can!

Also check out the full soundtrack to Drift Pool here, which includes two songs that didn't end up in the final build!

And here's what we had started for a new table texture, for the tables in stage 3: 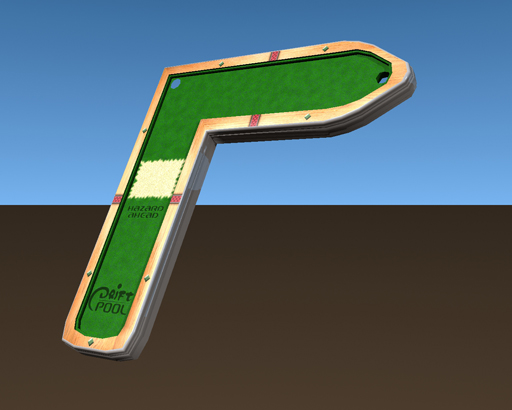 Available now on Apple's App Store for iPhone, iPad, and iPod Touch! Priced the same as Android cause that's the way we roll!

Available now on Google's Play Store for Android! There's even a Lite (free) version so you've got nothing to lose!

Super pumped to introduce to you wonderful people - Drift Pool :) If you like pool or mini putt, you're bound to find this game tons of fun! 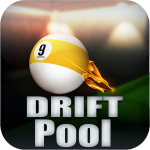