A mysterious sickness strikes a quiet village. One by one the townspeople fall into a coma, entire families falling prey to a death-like state. When the hero’s family becomes affected by the disease, he starts a dangerous journey to find the mythical sorceress, Lady Death, who is supposed to have powers that can stop or perhaps even reverse the disease.

The hero travels through many environments including a forest, a cemetery, a battlefield, a ghost town, etc. Nearly all levels have their own alternative reality versions; slightly different versions that hold a few more objects or traps in different locations. As the story develops, the player uncovers more about the main hero’s past, his motivation and some very dark secrets.

A mistake, a wrong jump or simply not being careful enough means instant death. Precision jumps and quick running are not enough, however. Some traps need to be deactivated and some objects, like stones or crates, need to be moved into certain positions. Sometimes there’s no object to move or trigger unless the hero uses one of his special powers, which are rare in the game. The hero may jump into an alternative reality. Some traps can be avoided only if time moves slower than usual, thanks to yet another special ability. In some cases the hero can even create a clone of himself!

By using all of your abilities and finding your way through the different realities you may yet find lady death. 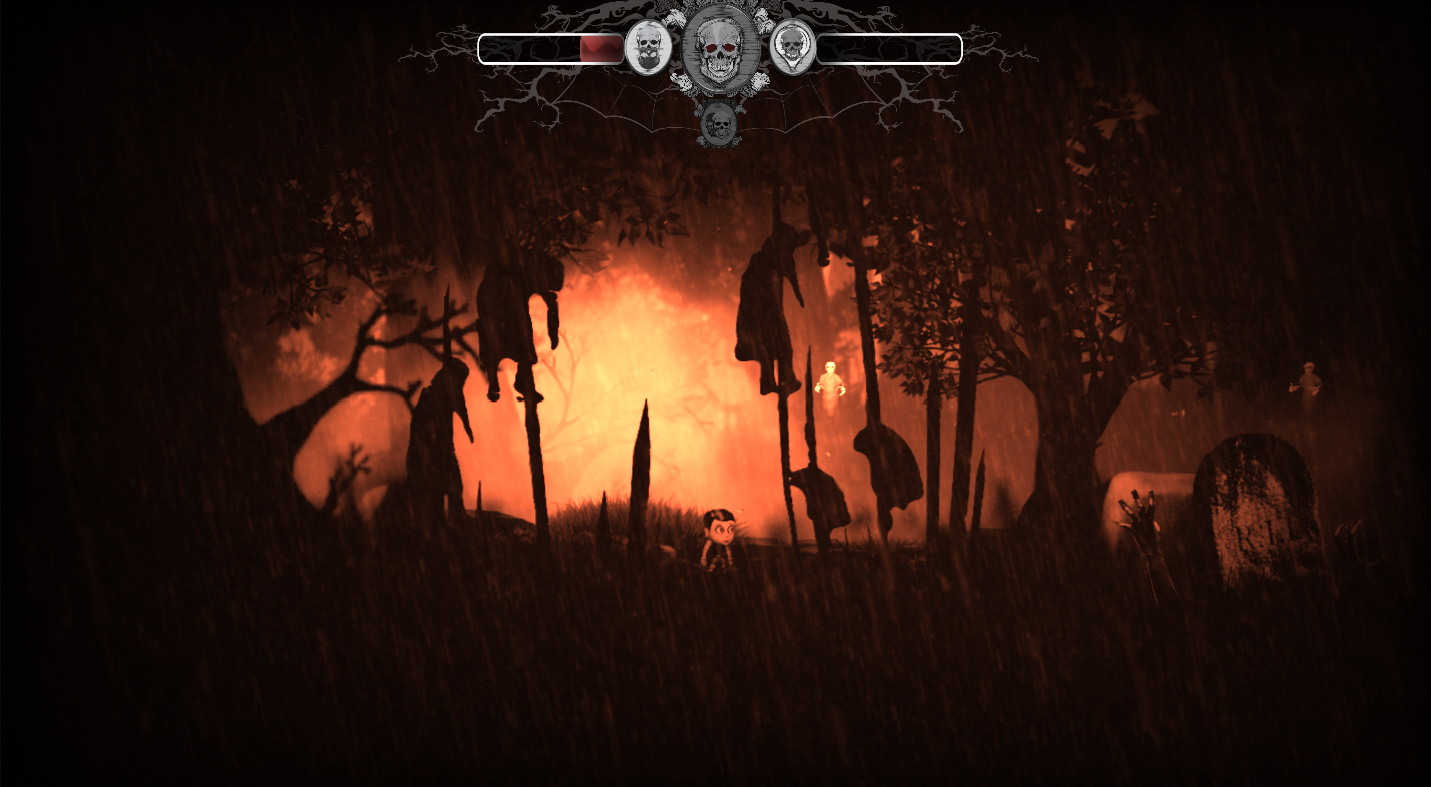 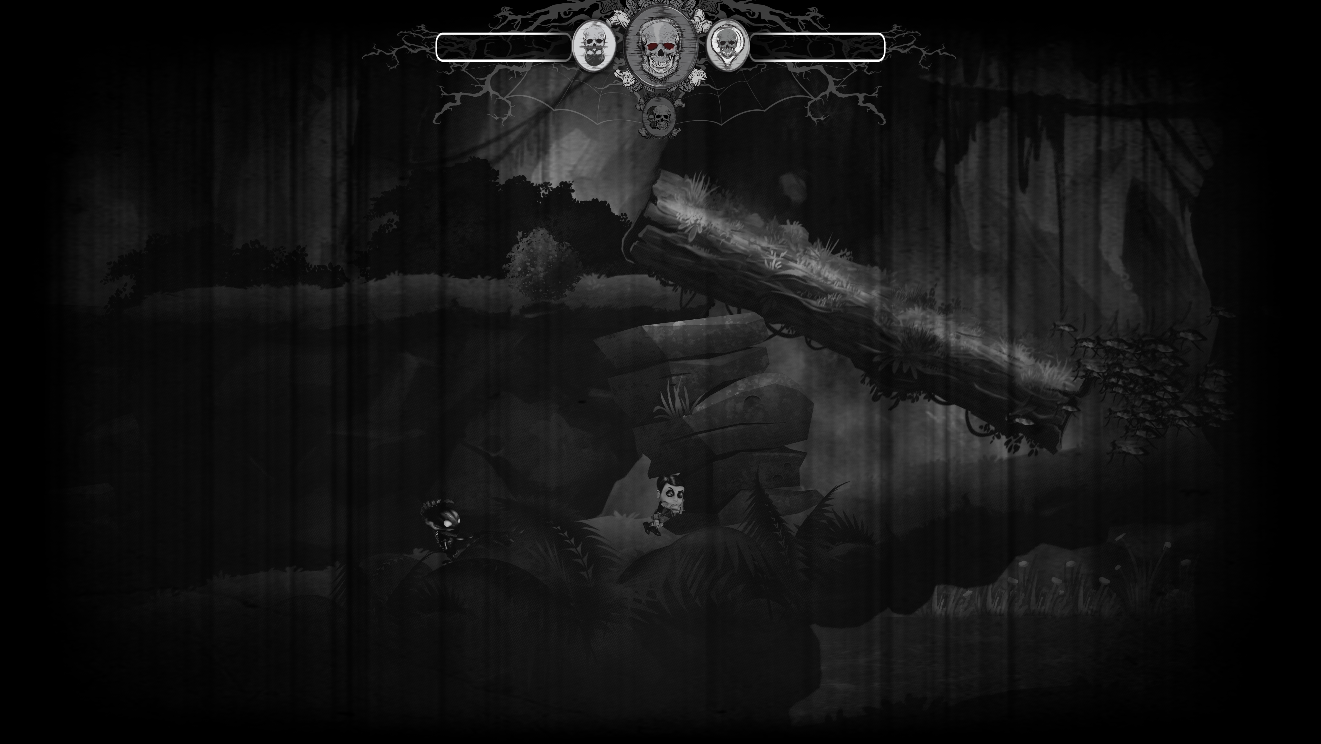 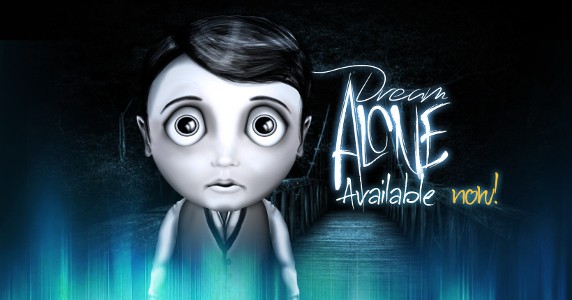 The new indie 2D platformer is out now! Help Irra save his parents and guide him through the various locations full of demons, death and dread while solving challenging environmental puzzles. It's a Limbo-clone meets Super Meat Boy with a grim fairy tales inspired twist!

You can purchase Dream Alone on Steam. After a big amount of pre-orders, now we've got a SALE. Don't hesitate as it won't last forever and grab your copy for as little as 8.99 USD / EUR.

And take a look at this one HELL of a release trailer. You see this little boy? He's gonna die if you won't help him get out of this mess. You will lend him a hand, right?

We're rolling out the FREE DEMO! Don't let Irra Dream Alone and check out how his journey begins by visiting www.dreamalone.com. Subscribe and get your...

It won't be long for Irra to Dream Alone. Join his adventures on June 28th on Steam and Nintendo Switch. The game also launches on PlayStation 4 and Xbox...

Platforming on all platforms

Welcome again, dear boy! I can hear your thoughts calling for a little help here. You're confused and you have no clue how to move your adventure forward...

Dream Alone Devlog: Hear the whispers from the cave’s depths

Oh, dear child. You sweet thing, you want to help your poor family who was put to sleep by the terrible disease. You, who’s so courageous on your journey...