Available for PC, Mac and Linux!

Welcome to the IndieDB page for Downfall of the State, a game created to sate the contemporary crave for immersion within a realistic and hardcore environment. The project began as a solo effort although several months of hard work culminated in an unexpectedly successful Steam Greenlight campaign and thus sparked the need for additional team members. The team is multinational ranging from English to Italian to Lithuanian inspiring a range of ideas from culturally diverse backgrounds. After two years of intense work the project is in it's rewrite phase as a direct result of the unprecedented levels of support it received via the Steam Greenlight platform and requires your help to add the polish and detail that you - the player - deserve. 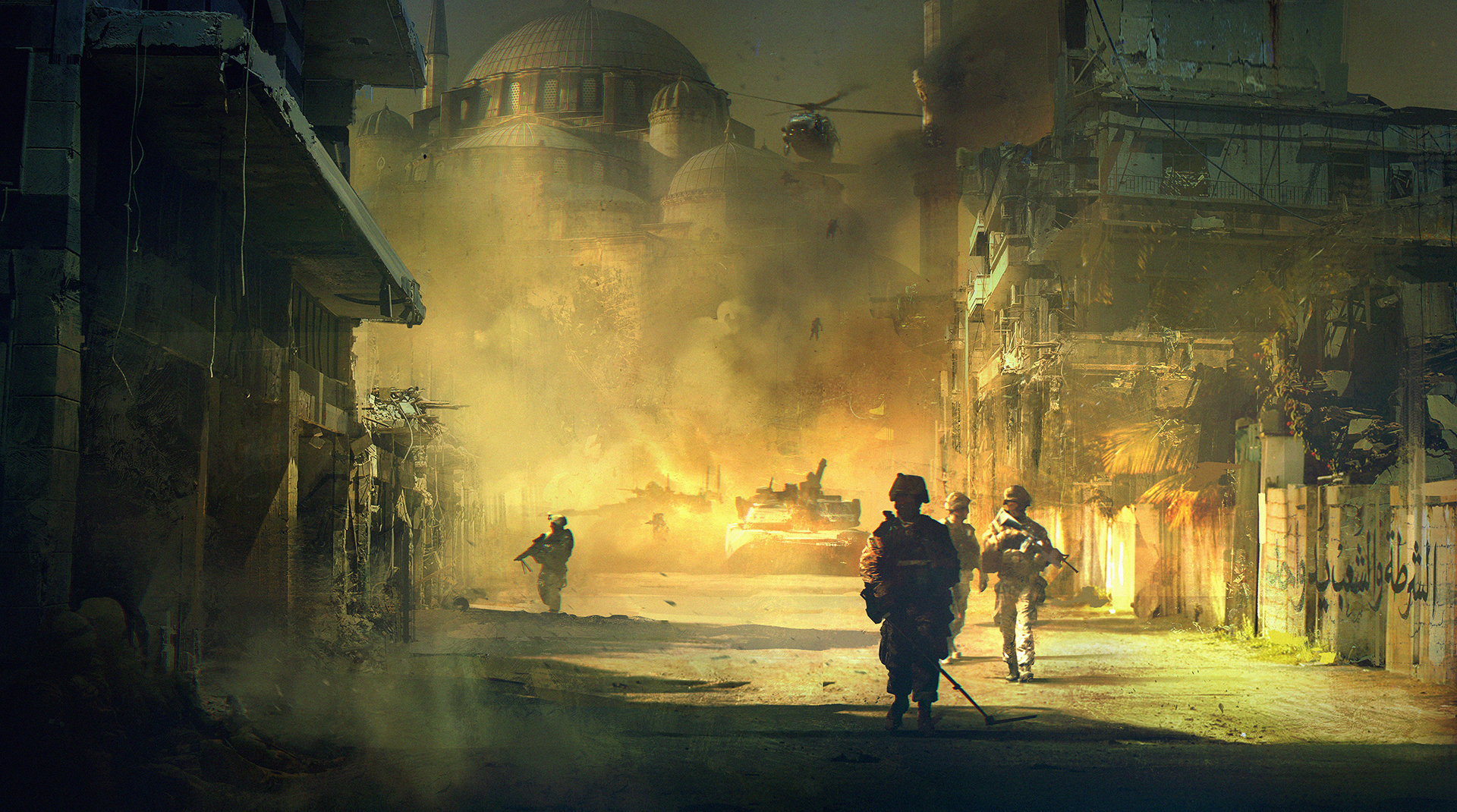 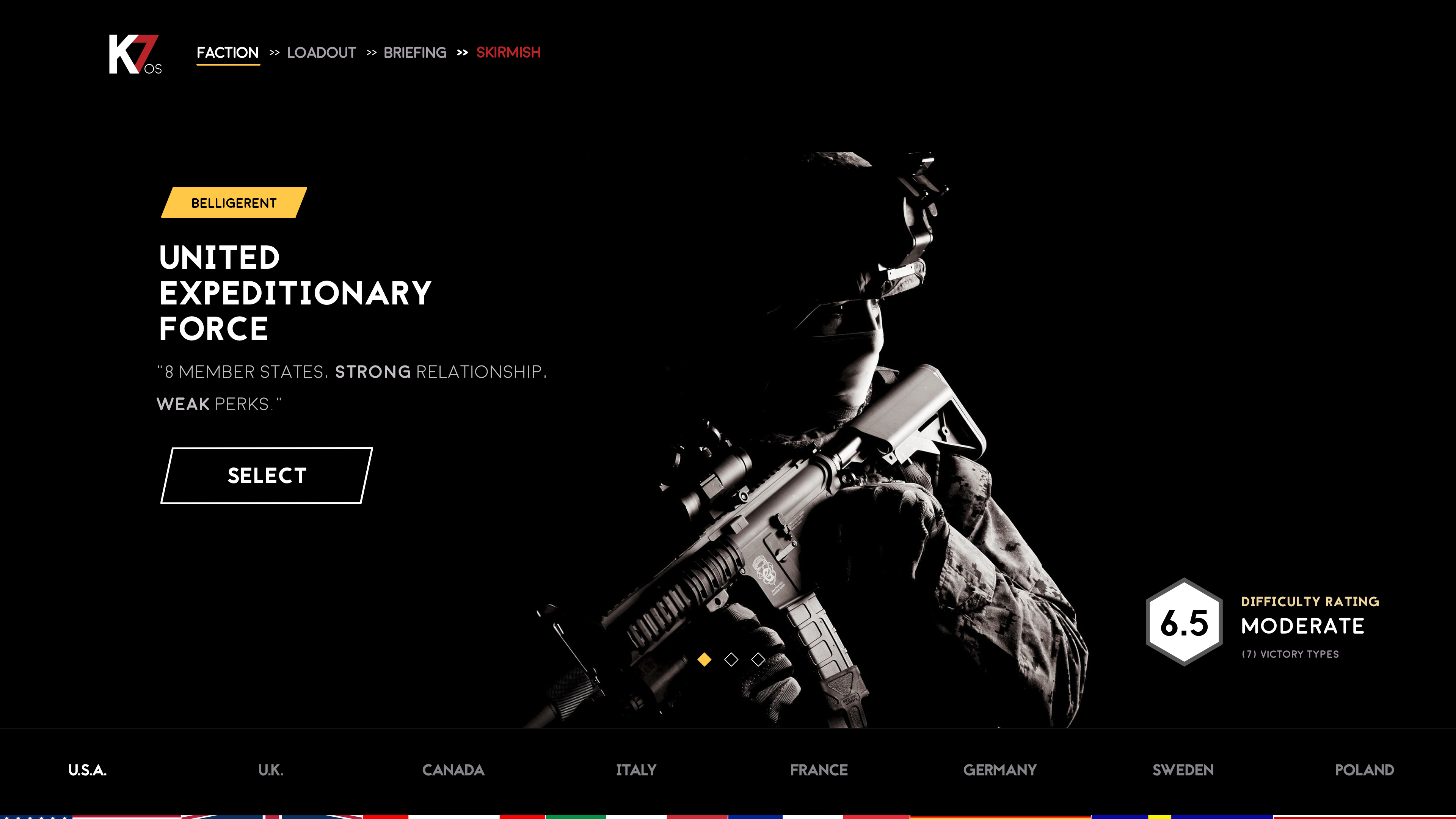 Thanks for voting and helping Downfall of the State on it's quest to become the 2022 Indie of the Year. You are now in with a chance to score some free games. Help this game secure more votes by embedding the widget (or link) we have included below on your favorite sites.

Downfall of the State now on Kickstarter!

Middle Eastern governments have collapsed and in the wake of their demise greedy imperialist nations have swooped in to claim land for their own sakes...

Indie
Tags
Embed Buttons
Link to Downfall of the State by selecting a button and using the embed code provided more...