Doominator is a first person shooter wave survival game. Fight your way trough horde of evils mutants. Use the money that you gained by killing those evils to buy powerful weapons! Use the total amount of "mutants killed" to permanently upgrade accuracy, damage and ammunition capacity of your weapons before starting a new slaughter. How many baddies' skulls will you smash, before become one of them?

NOTE: This game is DEAD. No further update will be provided.

Some texture and sounds are from FreeDoom

Due to negative feedbacks from greenlight about game graphics,I decide temporarily remove the game. I also decide to do a huge "upgrade". This upgrade will not be only about graphic, here some key-features:

Some things i've done so far: 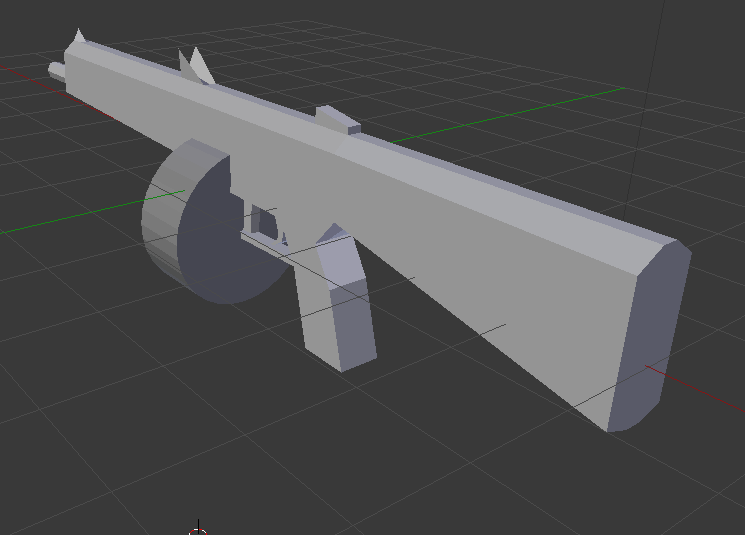 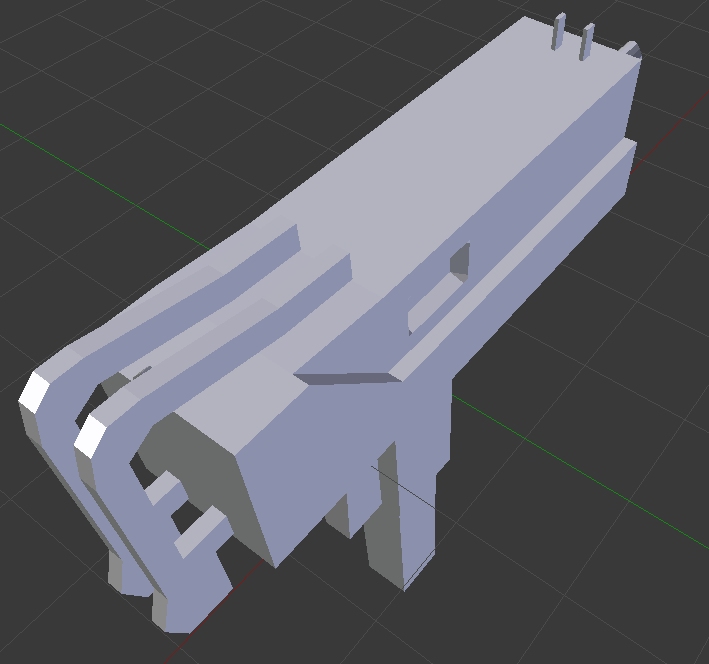 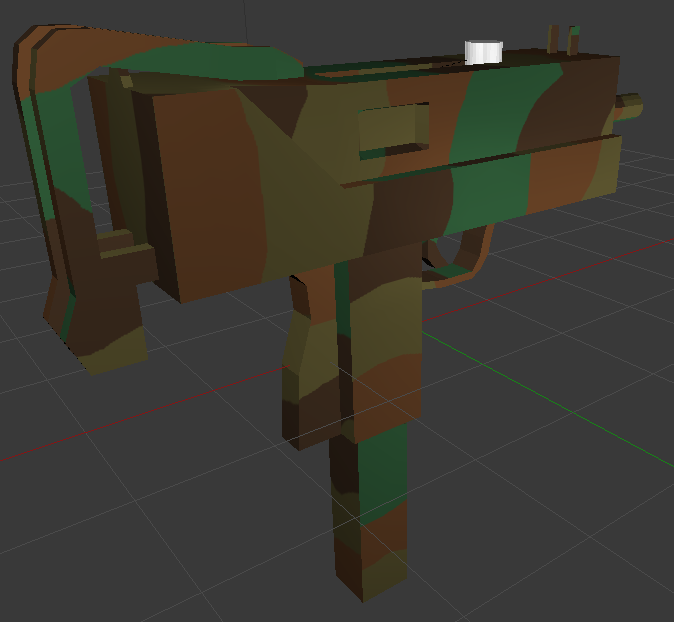 This upgrade will take a long time, because I also have to re-write a lot of the game code which was made to work with bidimensional stuff.
Once the upgrade is over, I'll be back to the planned game development. Release date is back again to "TBD". To stay up-to-date with all change, keep an eye on the Doominator W.S. indieDB page, on my Twitter account @P36software, where i will upload screenshot & news 2/3 times for weeks, and also my youtube channel, where sometimes i will upload Doominator W.S. Update videos.

If you want to join the closed beta steam group and help me with testing (like searching for bug and telling me what you think about the game), send your request to p36software@gmail.com

The third beta version of Doominator Wave Survival is out!

All the stuff that will be availables in the 0.3b version of Doominator Wave Survival. I also made a Twitter account so I can easily post (and you can...

The second public beta is relased, Linux is now supported! And other new stuff!

Real metal pack in instrumental versions of the best bands for DooM as Rammstein and Pantera among others. Randomized, so as not to burn your ear. If...

I noticed the version on kongregate is unplayable, as the game refuse even to start due to the old unity web player plugin which is not supported anymore...

As the kongregate version become unplayable due to Unity and the most web browser stop supporting the Unity Web Plugin, i released again the old 0.3 beta version, for Windows, Linux and Mac OS (the last one is not tested)
DOWNLOAD: Indiedb.com

You should release an archive of older versions of Doominator as downloadable files so we don't have to use the internet.

Hi! Yes i was thinking about it also because if I'm not wrong the online version need in order to work the unity web plugin installed, that is not supported anymore. I re-installed windows almost a year ago, however i should have the source code backed up somewhere, if I find it and work with the unity verion i've installed (2017.3.0f3) i will push a standalone with an updated engine, if not il try to find the old Beta 0.3 and reupload as it was a few years ago.

this game mod would have even more awesome with the brutaldoom doom mod.
well still, nice work :).

Thank you for playing! Actually Doominator isn't a Doom mod, it's a standalone game that use some of Freedoom's graphics and sounds, but the whole game code it's written by me from scratch using the Unity3D game engine. Unfortunately it's impossible to make it compatible with Brutal Doom. But i'm already working on more splatter death animation based on freedoom sprite, that will be shown instead of normal death animation when the enemy's HP goes a lot under the zero (If you want a Doom mod designed to work with Brutal Doom check out my Doom 2 mod "Brutal Rescue")