Hey, I'm creating a new and special survival game. I said special, but in general in the same logic as other survival games other than that, we have many different features than other games.

Let's give you some information about the game;
The date of the game is based on ancient times. Your aim is to survive against the wilderness and other players! Even your map of your game is quite big but we want to enlarge it. For this we need new computer parts. I think I just explained what we're going to do with the money we got from here:) Hey! Before I forget, I must say we passed the Steam Greenlight vote as well as the 80th in the 2000 game! 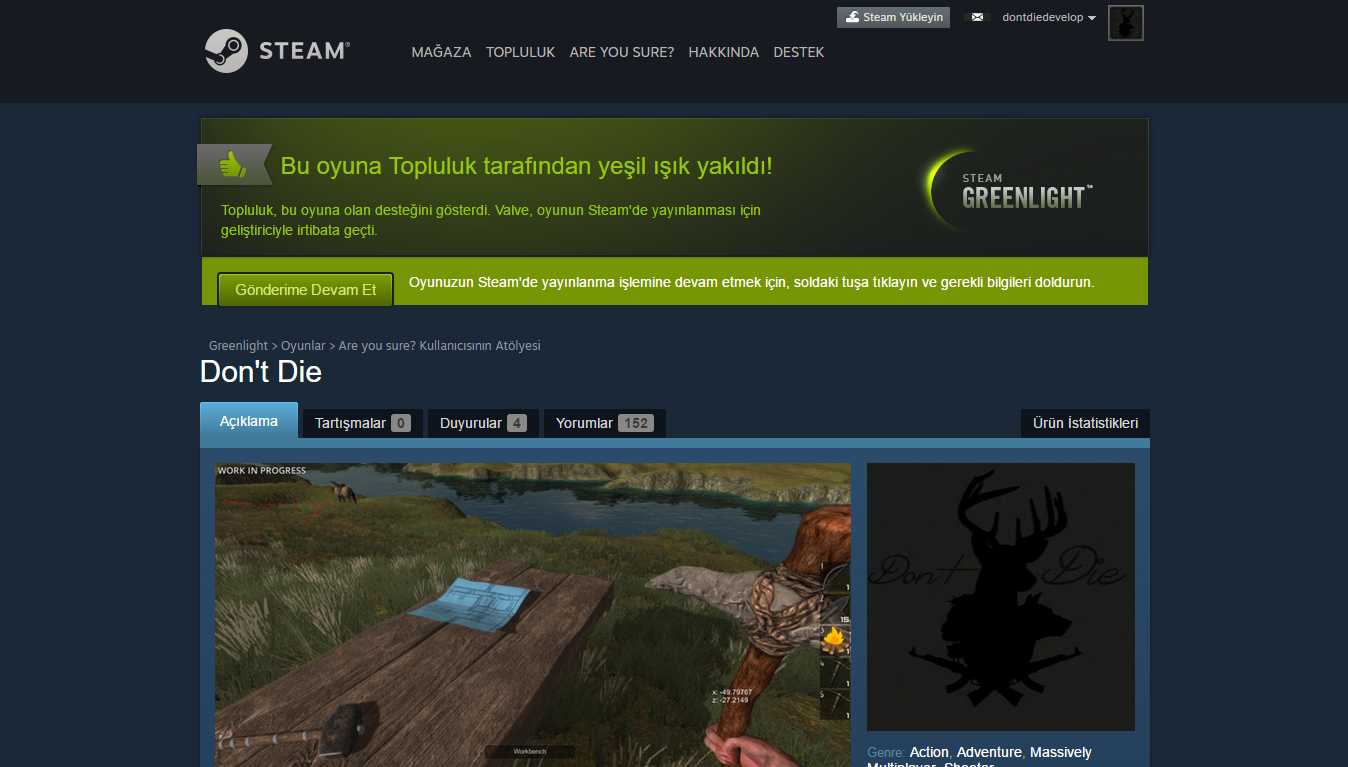 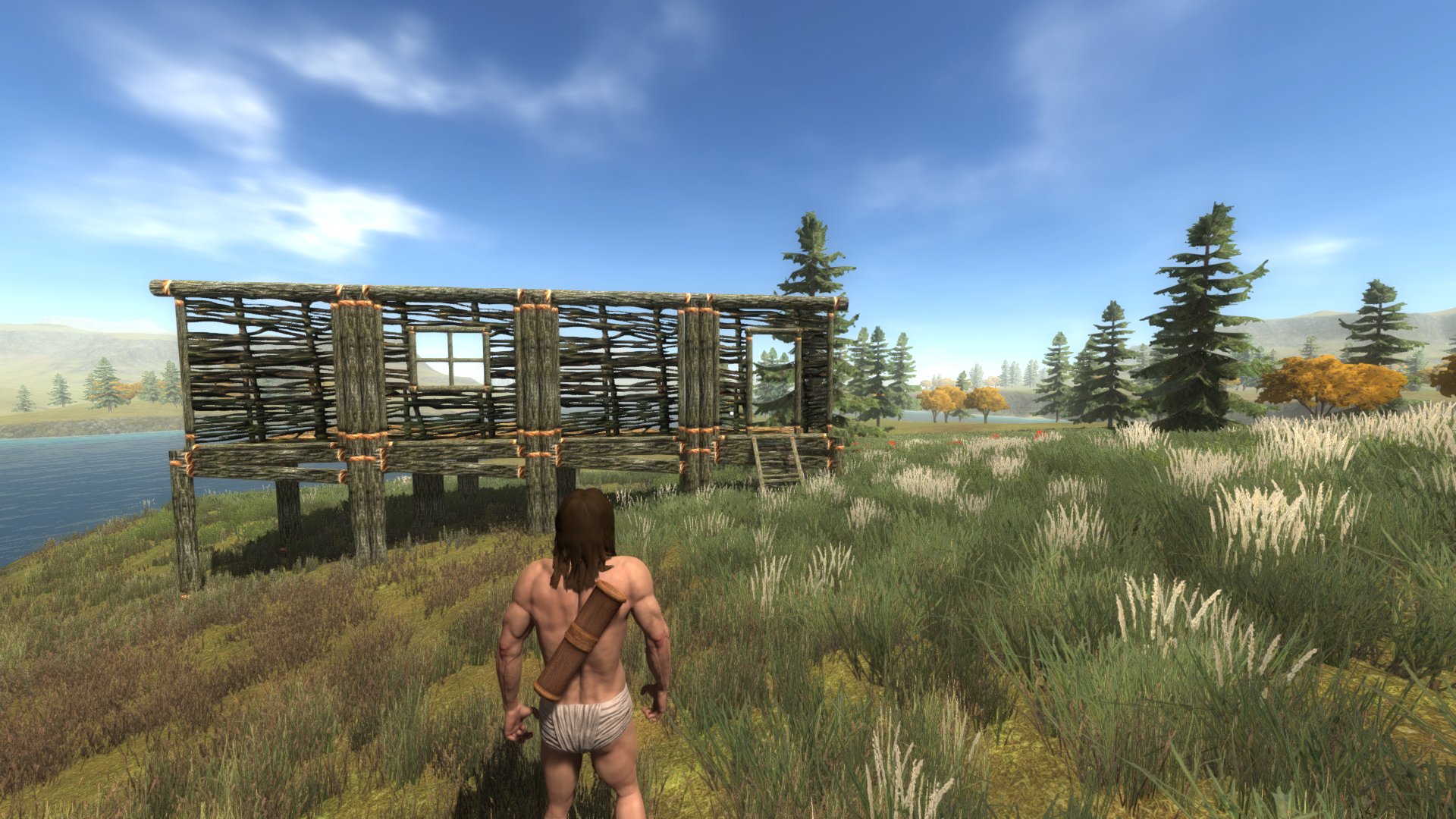 Our guy is weird and muscular, is not it xD 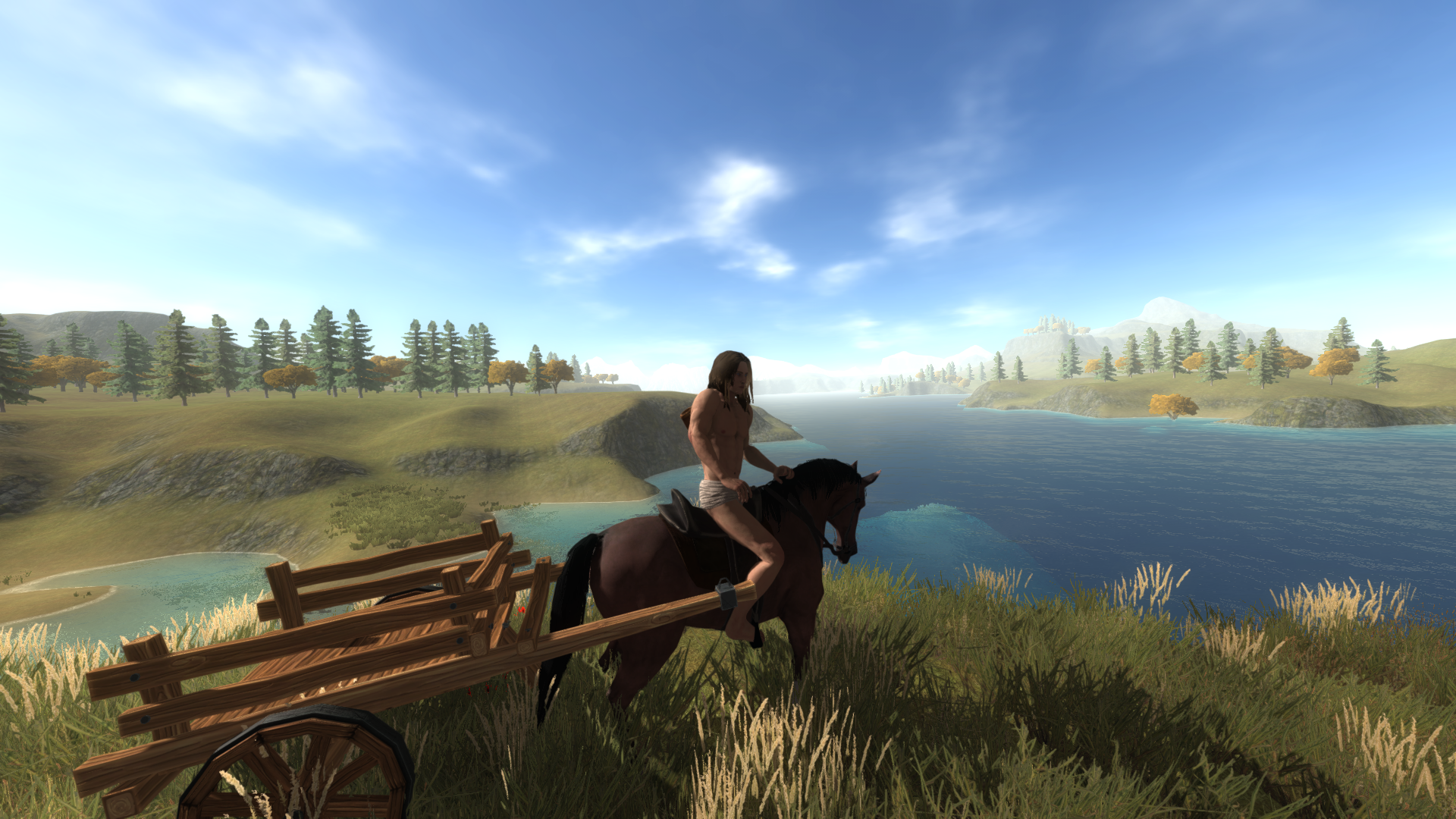 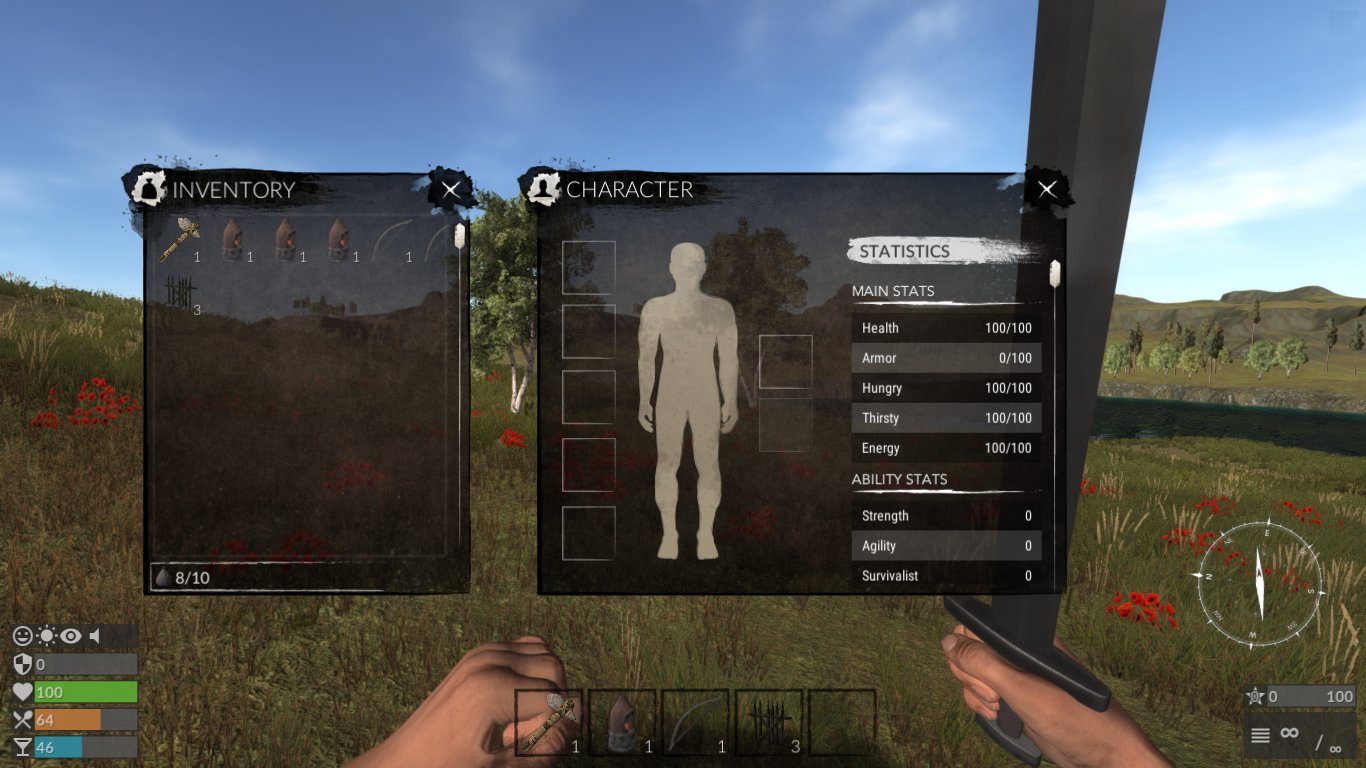 And our developer Mert Zehir(The person on the left:))); 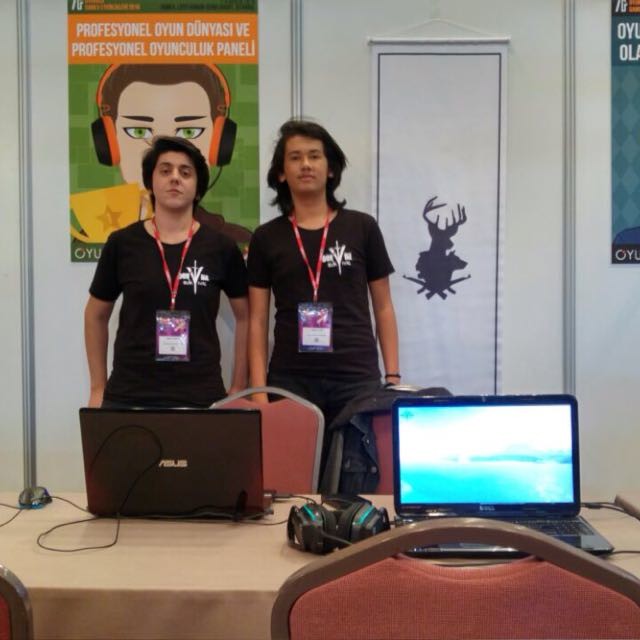 To promote Don't Die: Survival and grow its popularity (top games), use the embed code provided on your homepage, blog, forums and elsewhere you desire. Or try our widget.

Please tell me this is a bogus goof that's goal is to parody ModDB's average game.

Gather resources to build your own home and village. Explore a vast open-world to find all its secrets and explore its mysteries. Defeat enemies and gather...

Tired of mining and crafting and nothing more? Explore bravely the mysterious world of Atheria, fight and defeat the enemy factions and be the first to...

Little Witch in the Woods

RPG in a Box (Example Game)

This is the official example game to demonstrate the features currently available in the "RPG in a Box" game engine.