『Discouraged Workers』 is an independent progressive kinetic novel created by YGGDRASIL STUDIO. The episode is the fifth in the Project DW series, a satirical story based on the popular Korean soap operas-styled plot. It compares Ga-yeon’s bleak everyday life to the dark side of youth.

I have written devlog in 9 months from the last devlog. Happy New Year!

Yunseok is here. How are you doing? Many days have passed from the last devlog. I am pleased to be able to write an article here again. Today, I am announcing new updates and other news from Project DW. Hope you like it!

By the time this article was authorized, Discouraged Workers(A.k.a KNDW) would have been updated on Steam. If not, please wait a moment.

With the efforts of the creator PyTom and many Ren'Py peoples, I was able to apply an improved engine. Android support, OpenGL and DirectX acceleration, other many fixes and improvements have been applied. I am also currently involved in the Korean translation of the engine.

After updating the engine I built a new TEEN version for Android. I expected better performance on Android. As expected, it worked great on my test devices. But however, my app has been removed from Google Play because a crash error has been reported.

I thought it was related with the Adreno GPU(not Ren'Py's fault). And the backtrace, only three lines recorded there. I built the app again, by reducing the size of the presplash image to 800x480(1280x720 before). It worked on the Firebase Test Lab, I re-submitted updated APK to Google Play and it was restored.

After cool my head, I have prepared a update of the Steam version. As a result, KNDW is now has a news system. It is a way to parse JSON on the web and show it in the program. When the player runs the program, a thumbnail appears at the bottom left of the screen. After click it, the original image and text, and the URL link will be output in the center of the screen. 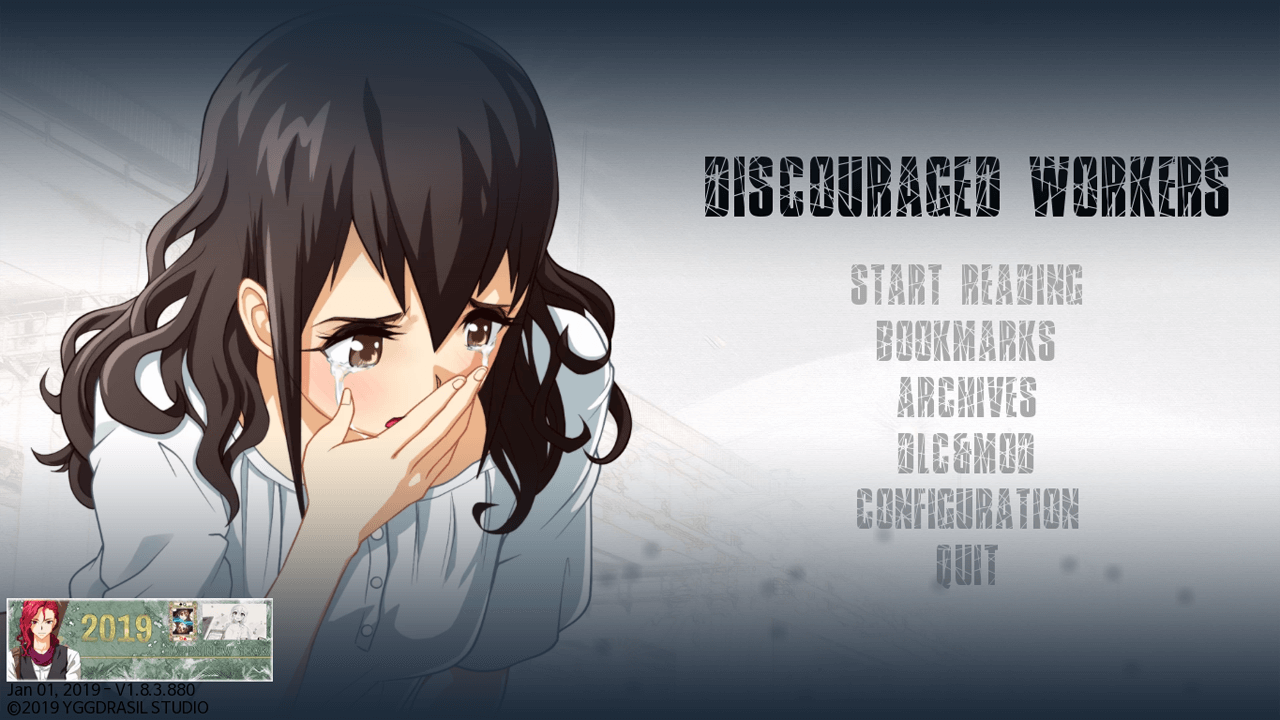 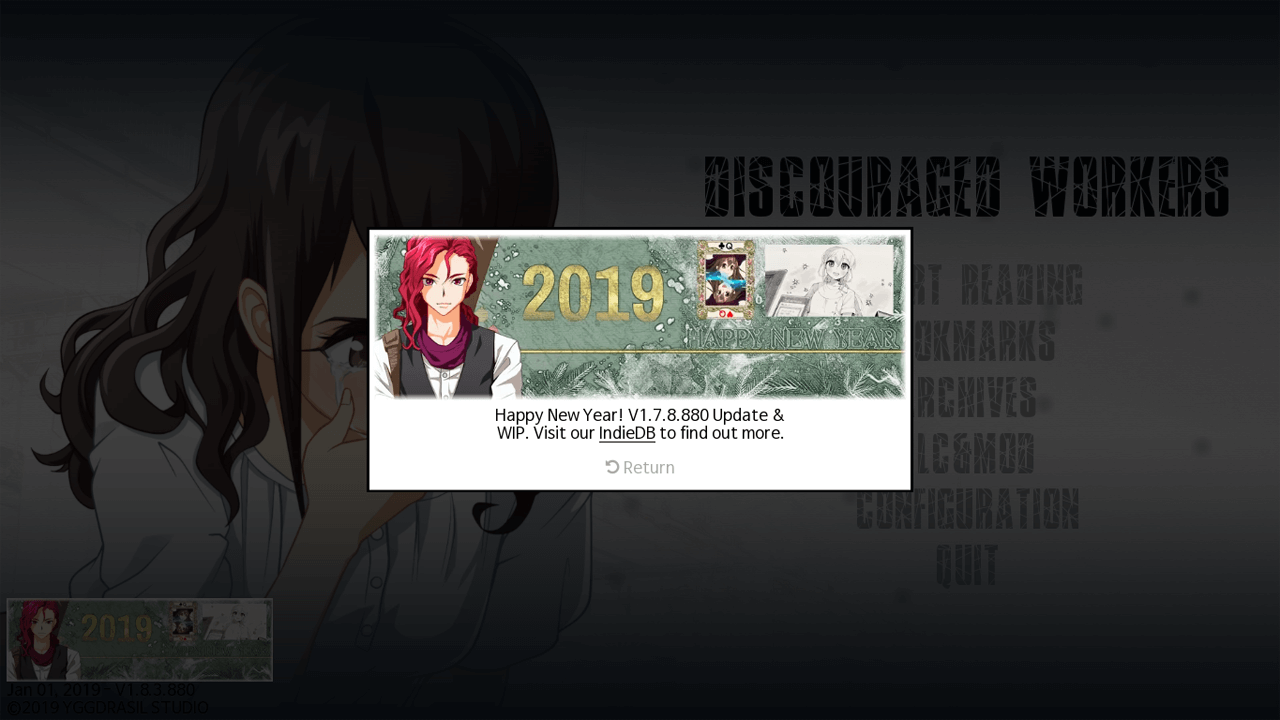 Deploy updates to all distribution platforms

The next thing planned is to update on all our distribution platforms. Both of desktop and mobile platforms, I will update the original and TEEN version.

The first release in this year is Solitaire Minigame DLC. Based on Klondike, the best-known solitaire card game. This mini-game was developed to get donations for the Project DW. It will be released on January 21st, because Taejin need work to translate the hints. 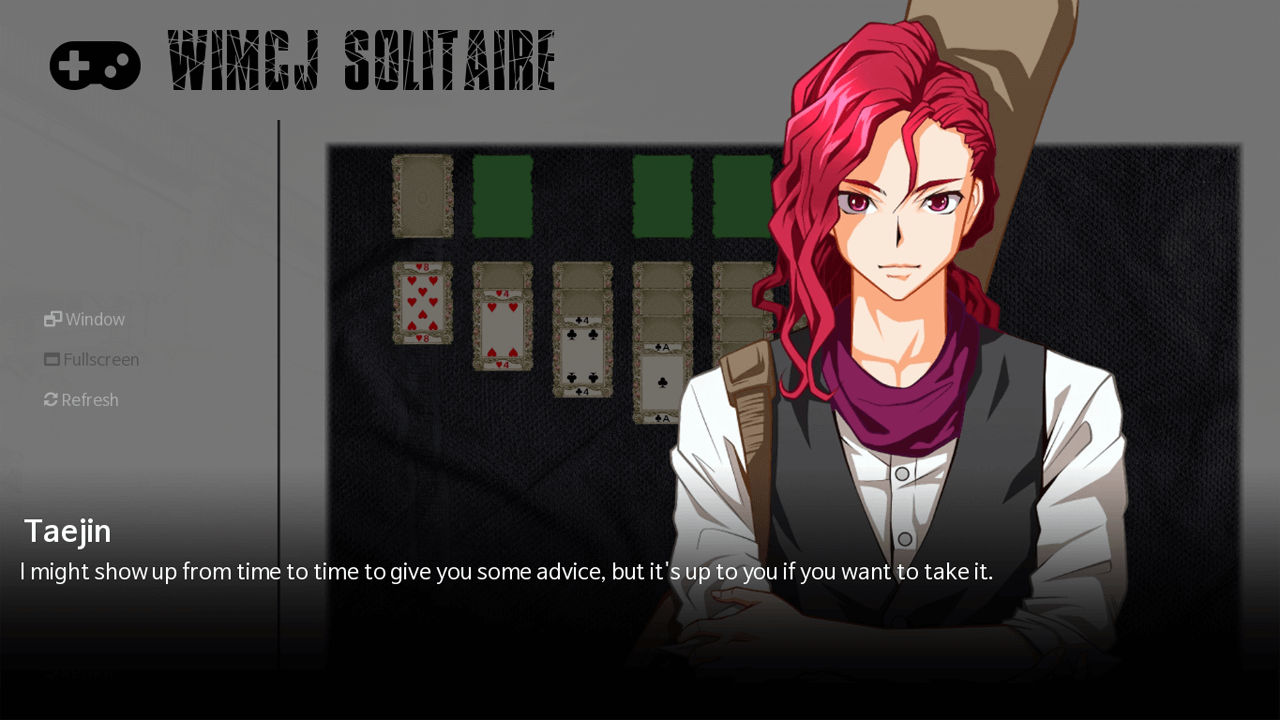 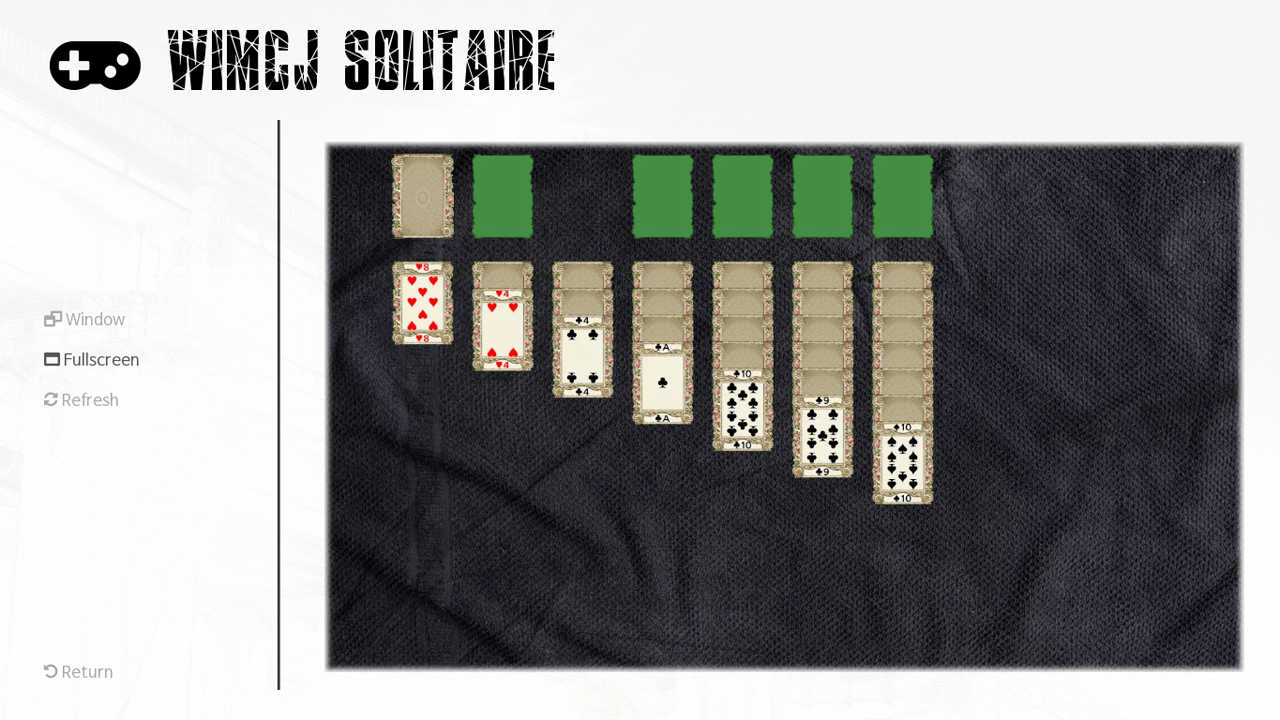 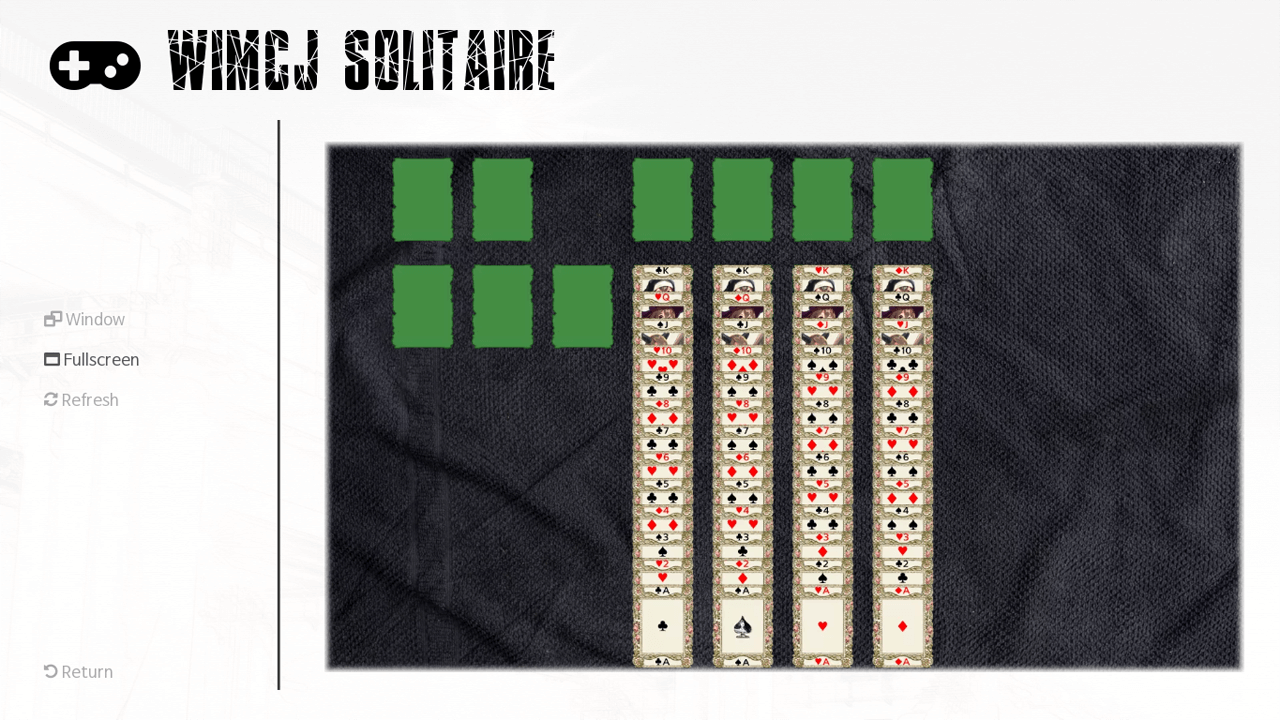 Working in progress for 2019 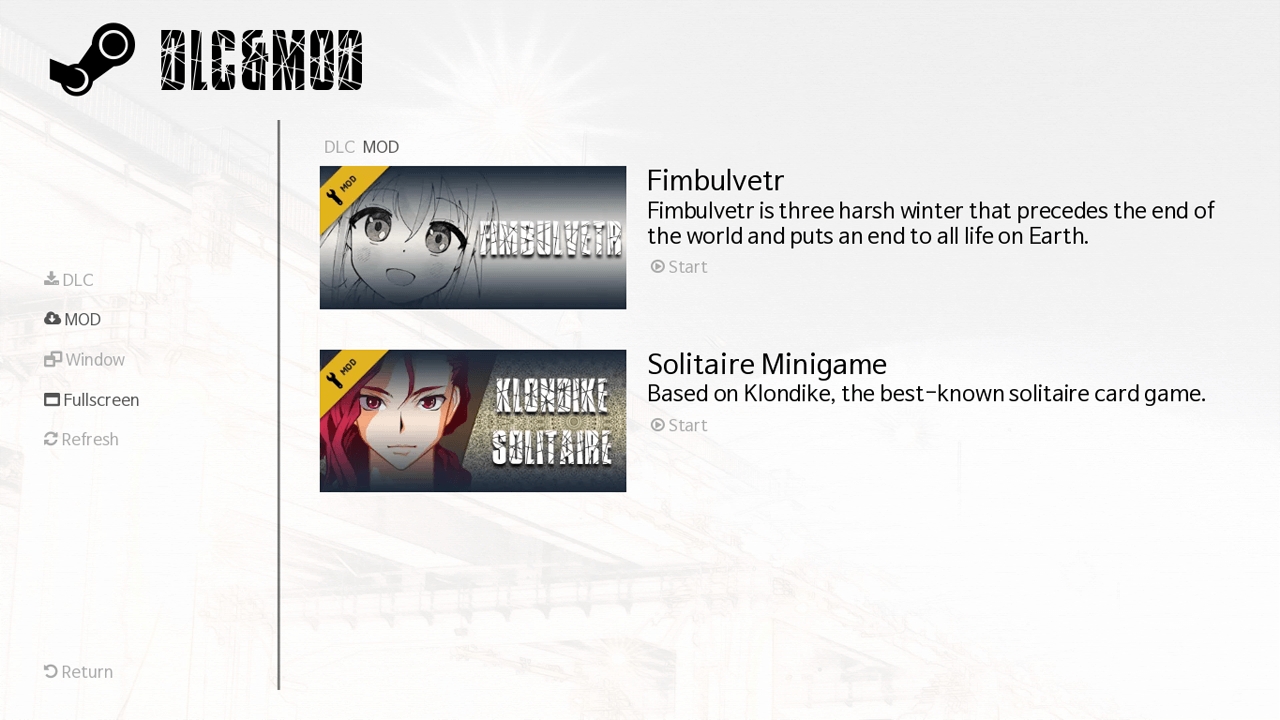 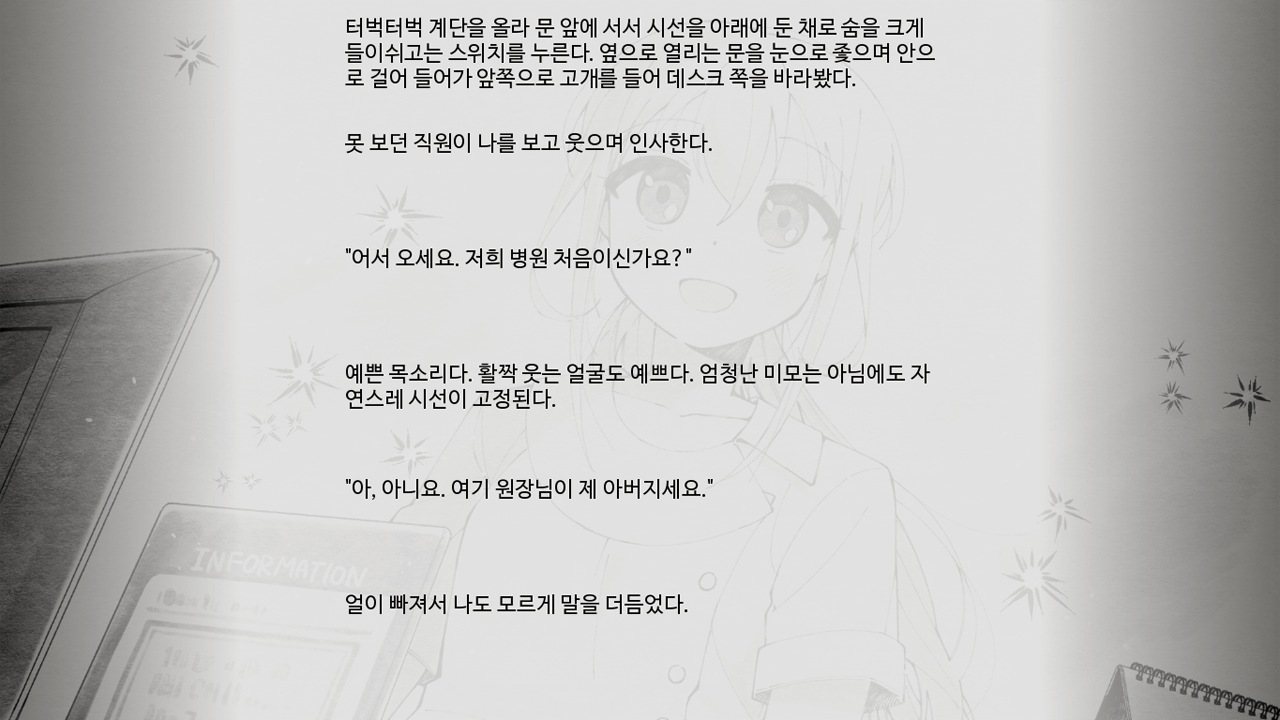 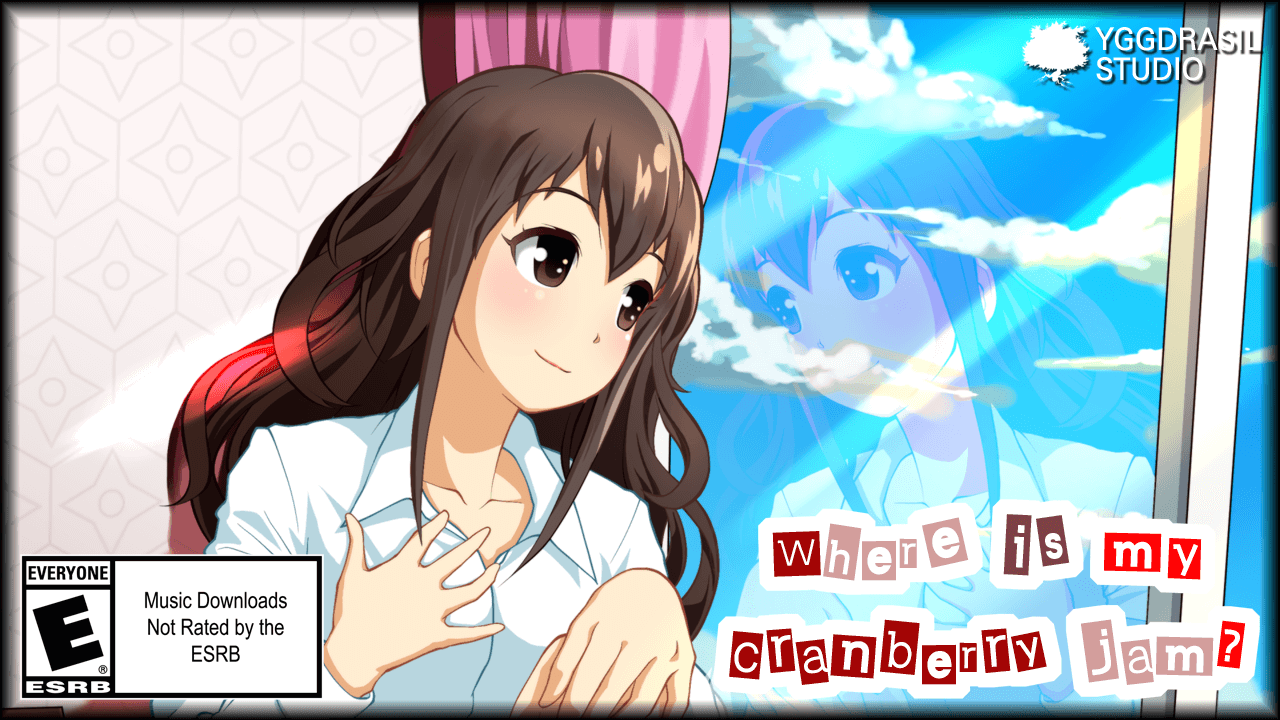 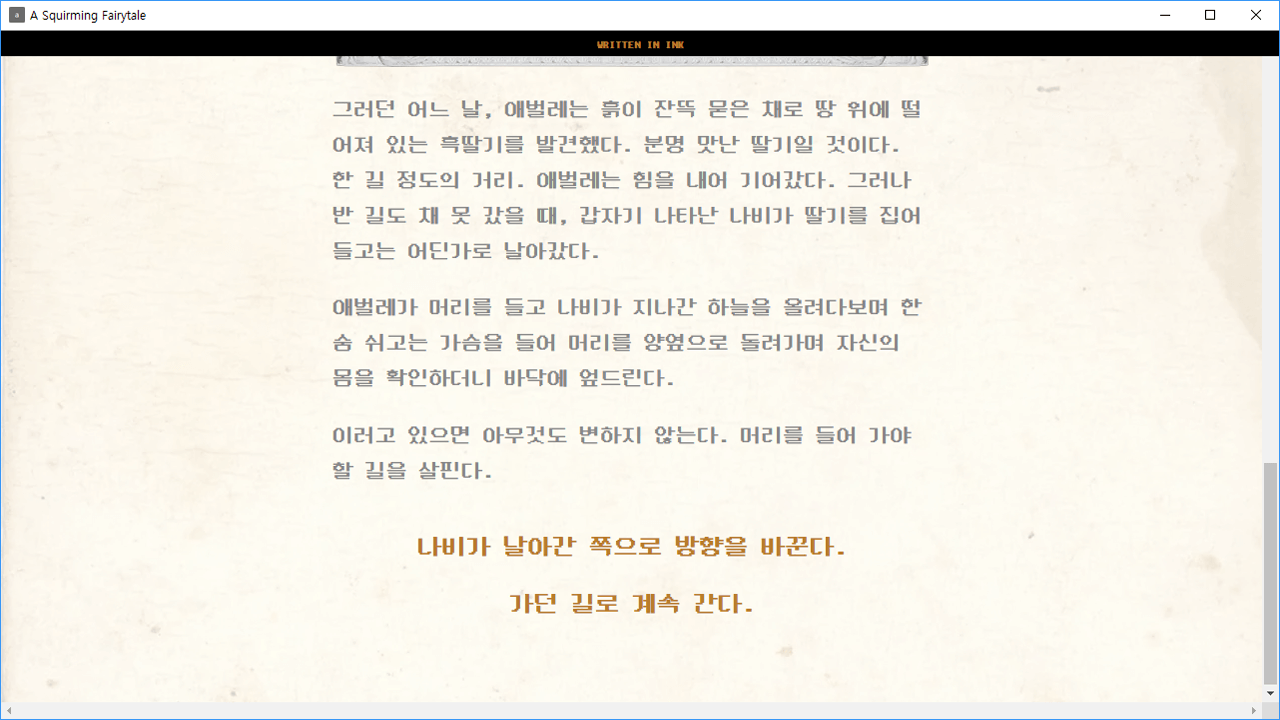 Thank you for read this article. I'll be back soon!