Multiplayer disc battles on Gear VR! Play with friends or engage in a challenging single player campaign. The game is simple, hit opponents with your disc and avoid being hit by theirs. You can curve, bounce, deflect and pull the disc, all driven by networked physics gameplay. For those sensitive to motion, the game defaults to a stationary camera in 3rd person perspective. For people who crave immersion, a 1st person view with free movement is available.

In February 2016, Rick created a small prototype in one week called "Disc6". The game was simple, you threw a disc at a simple AI controlled opponent, who also threw discs back at you. The score was kept of how many times you hit each other. This prototype was tested with his son, Reyhan, who played for over 70 minutes straight. Continued testing on about a dozen other individuals had similar results of users usually playing for 20-30 minutes before having to ask for the game back. Thus, he pivoted and the name "Disc League" was chosen shortly after.

Even in the early stages of Disc League, the game mechanics were driven by physics and there was a focus on freedom in VR. Realizing now that your head is free because of the VR headset, and that the right thumbstick was no longer needed for body or head rotation, he quickly turned the right thumbstick into a user's right arm. This gave users the ability to curve throws and to precisely block, which was enough to convince Rick that this game could be created faithfully on the Gear VR platform. 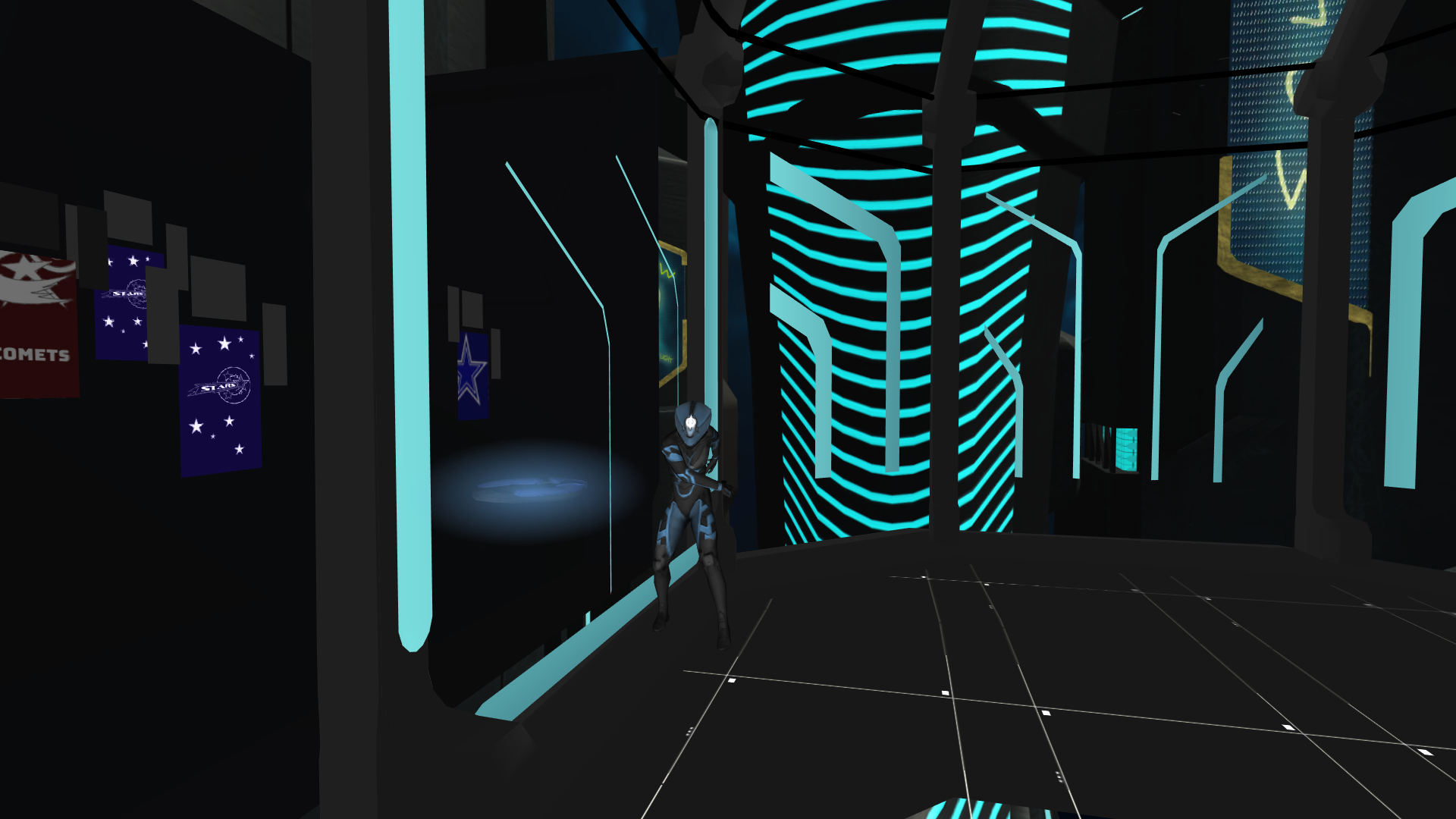 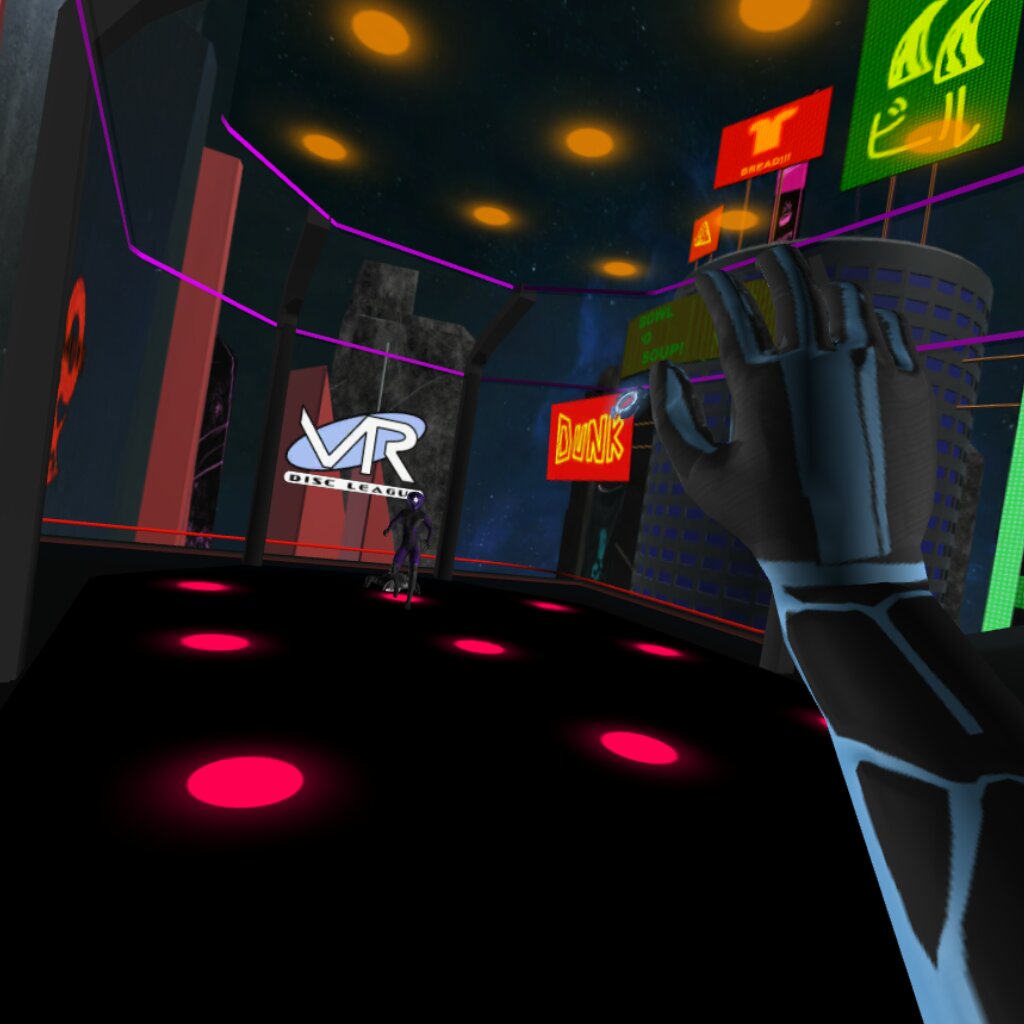 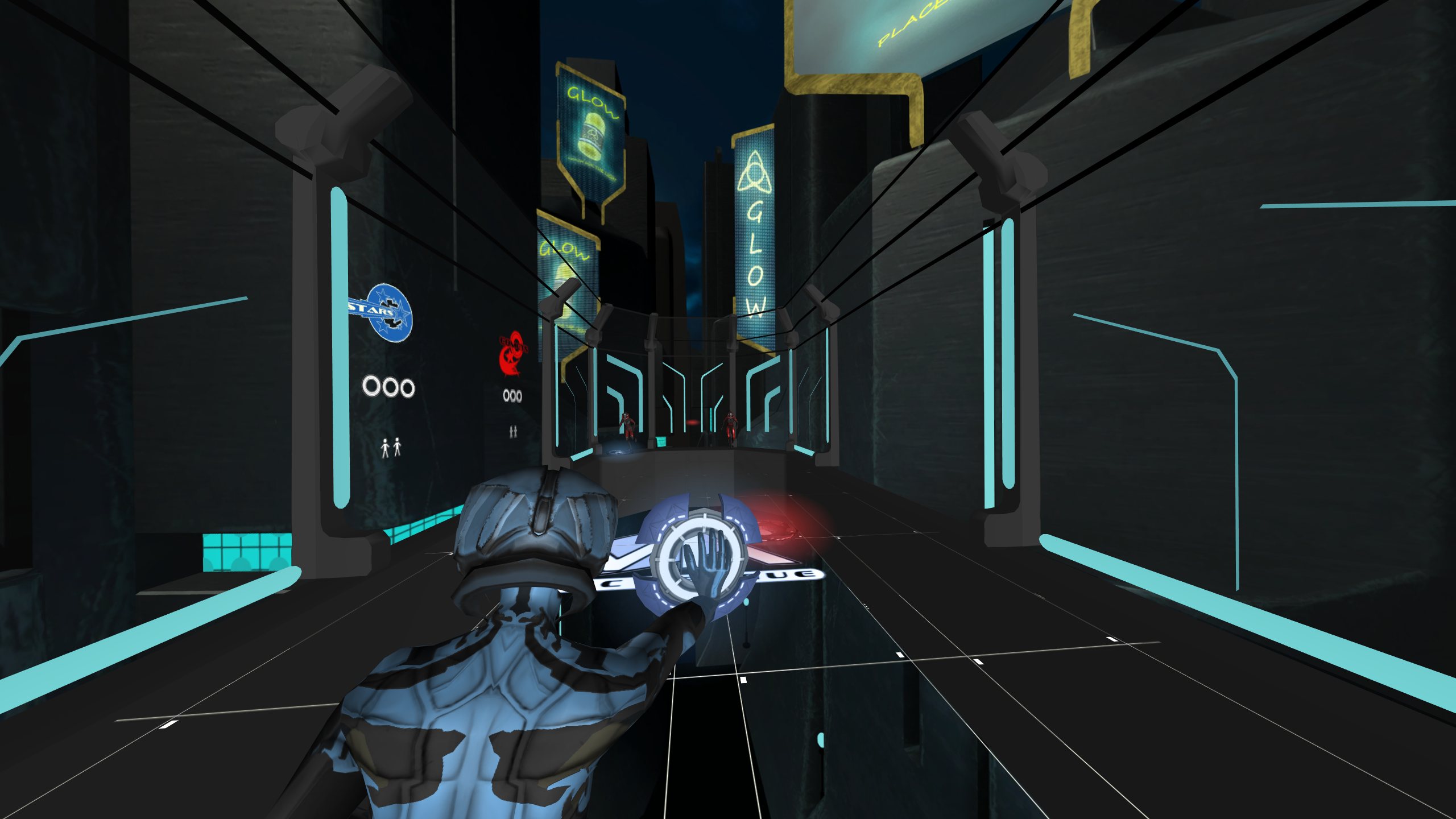 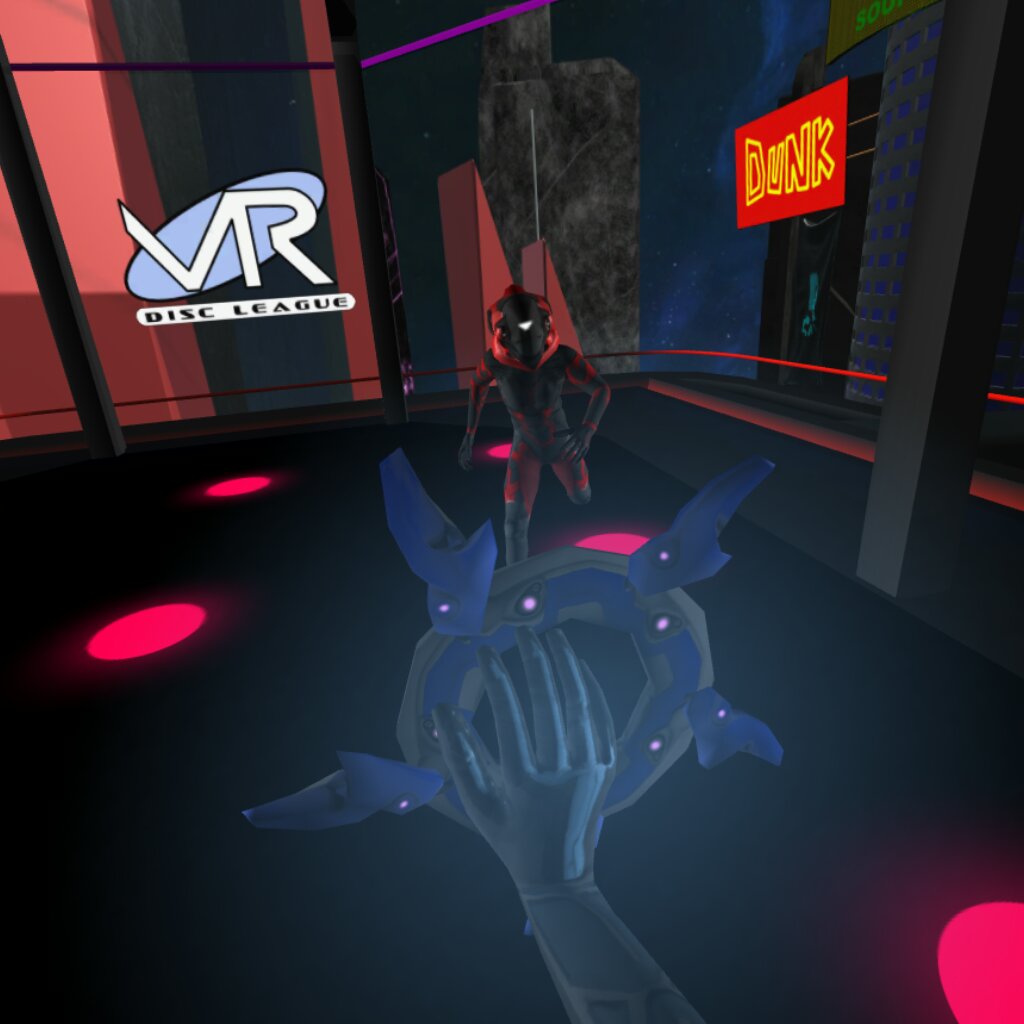 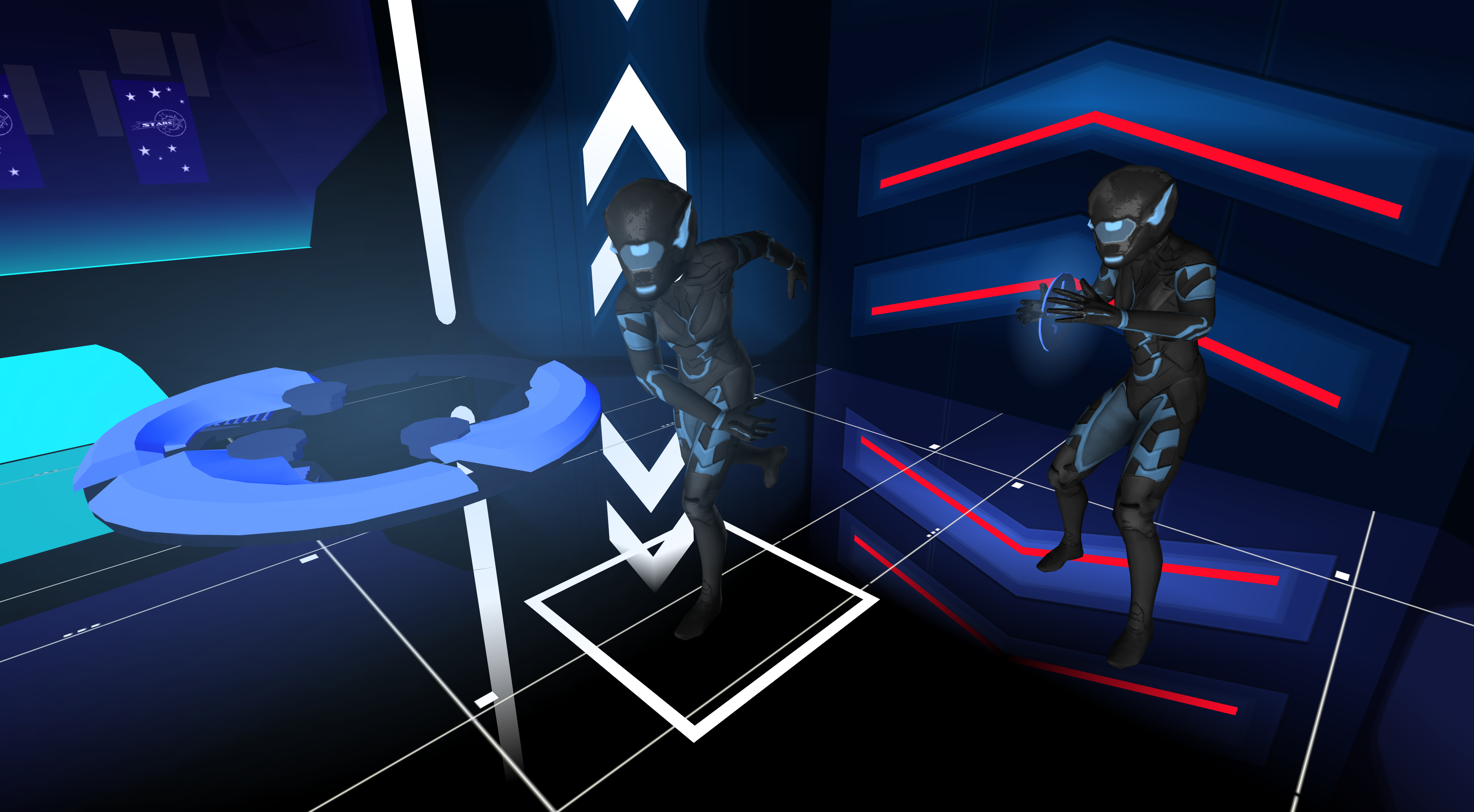 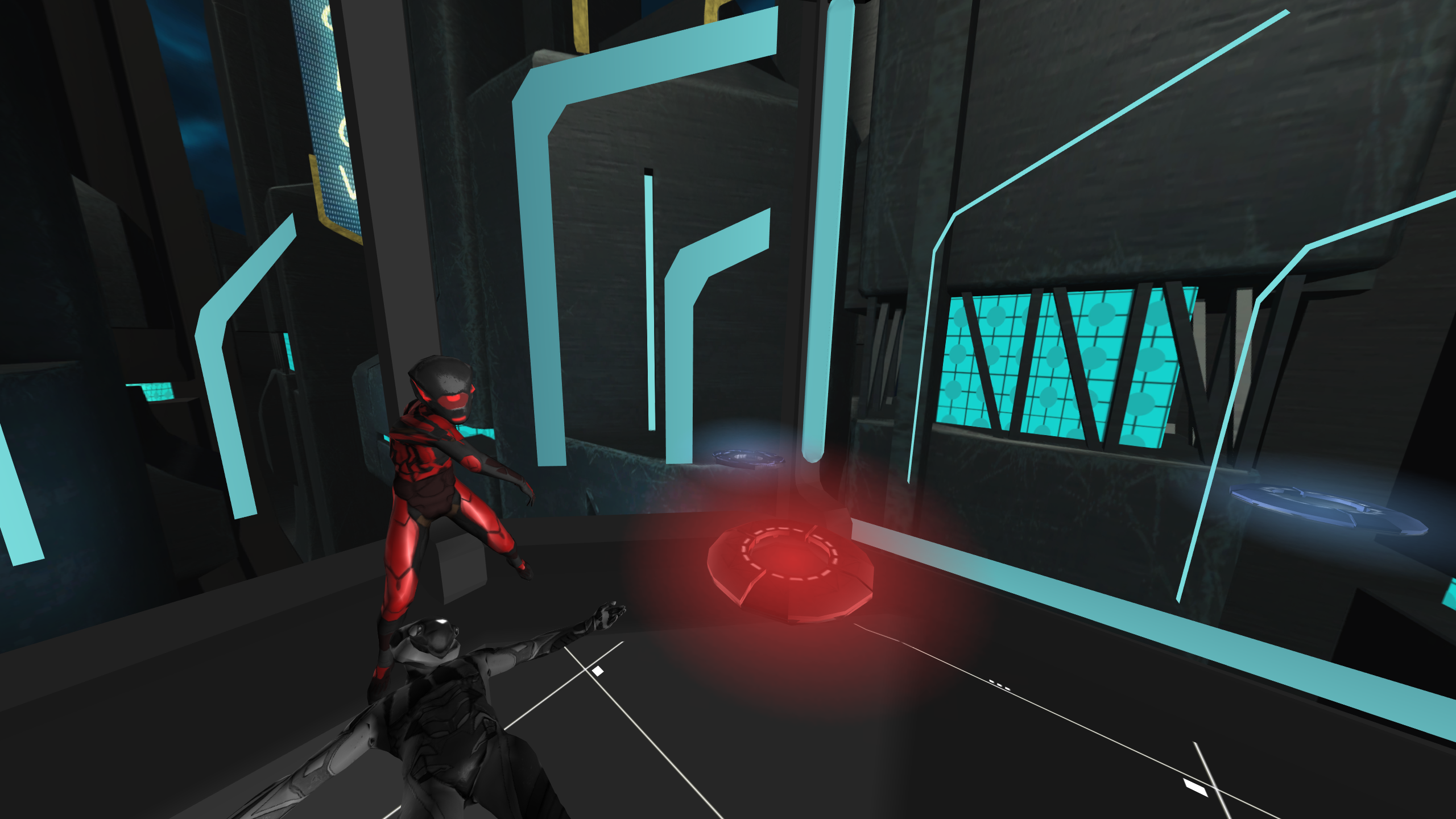 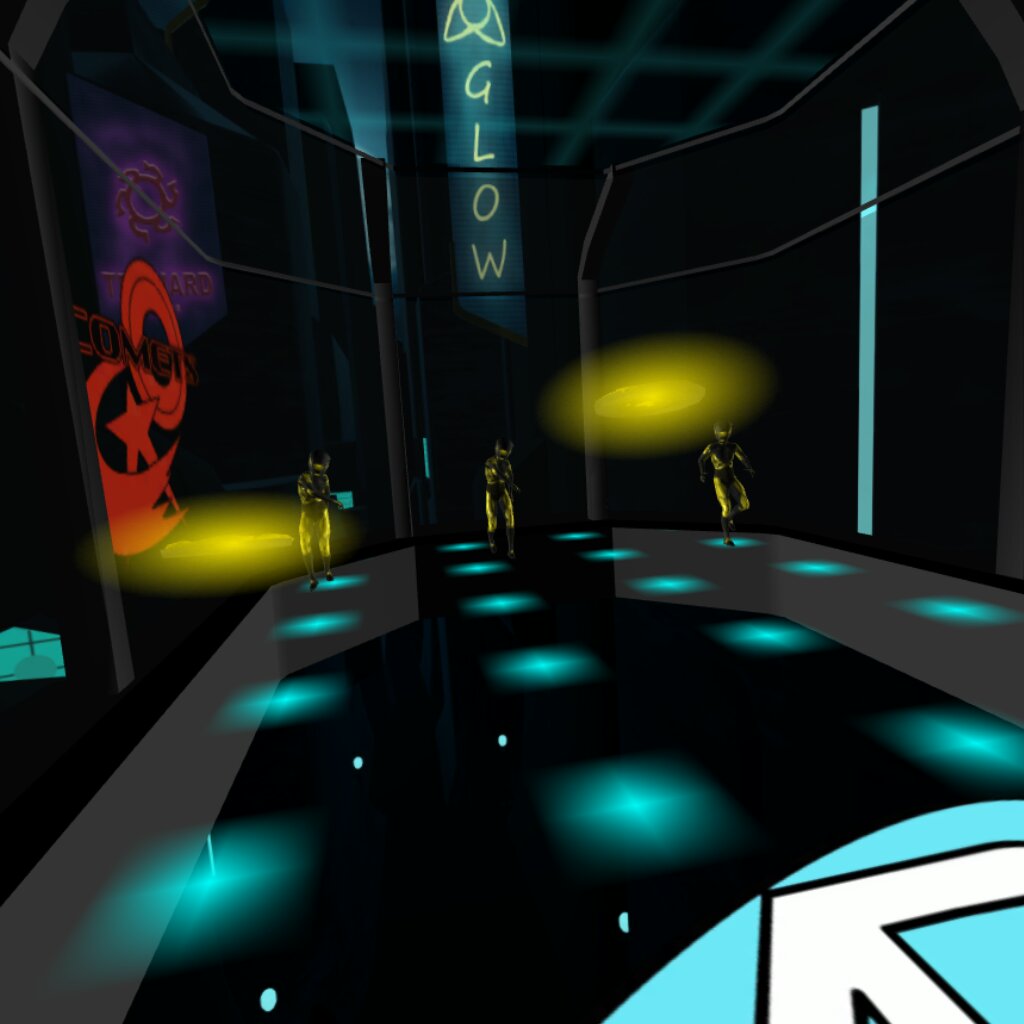 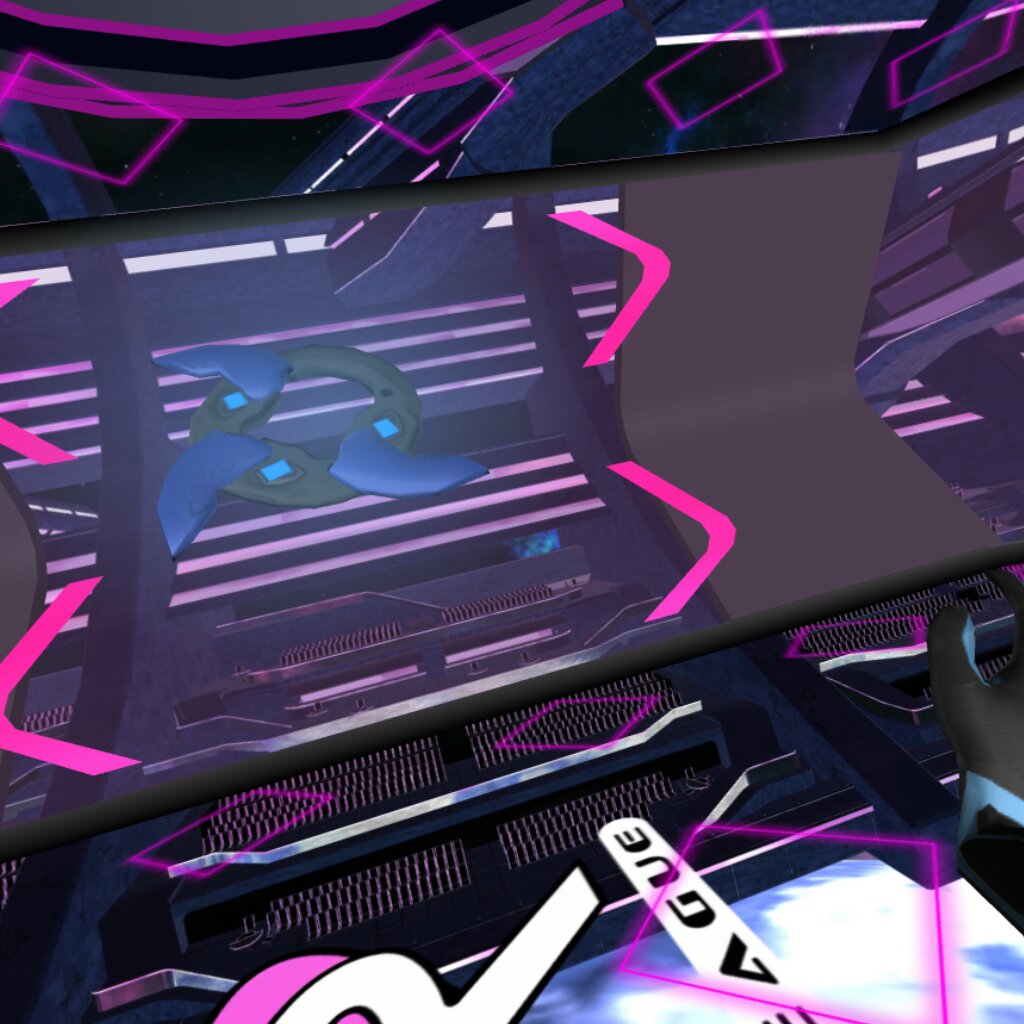 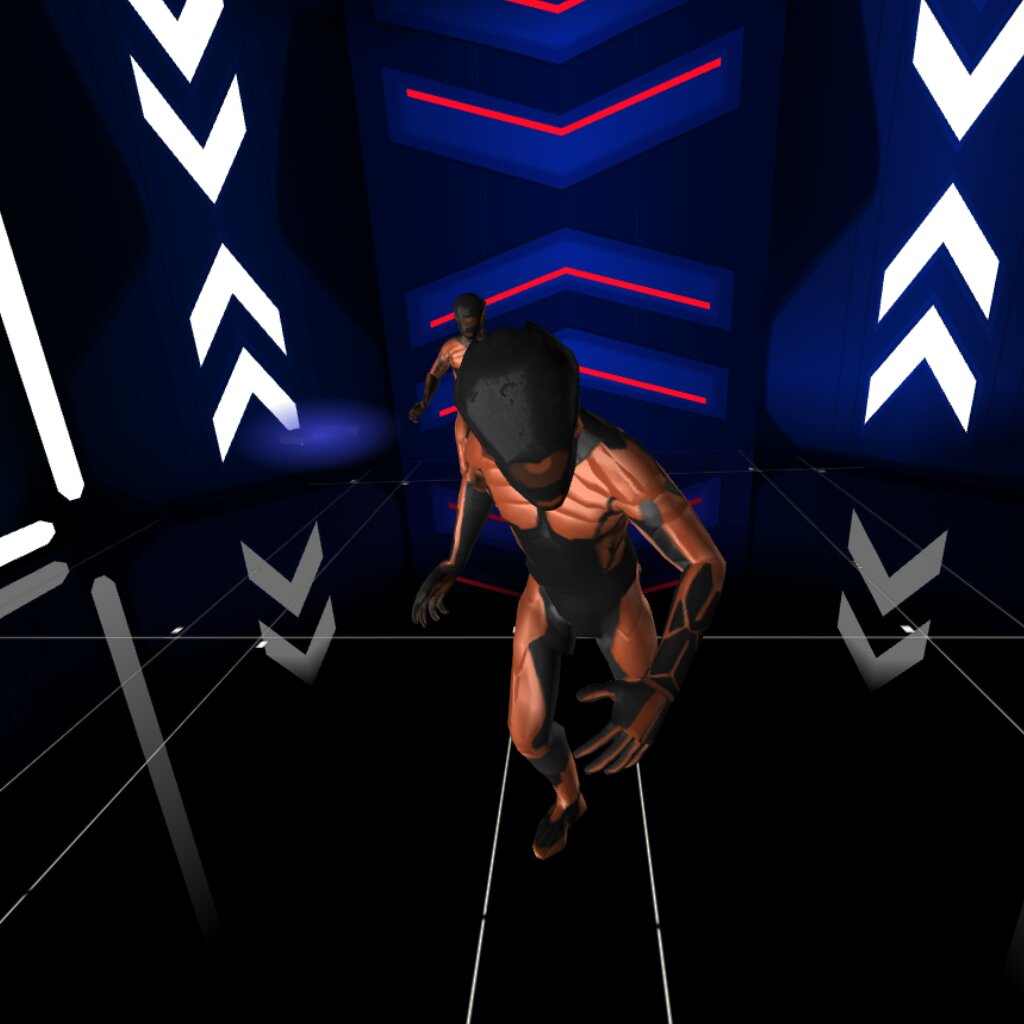 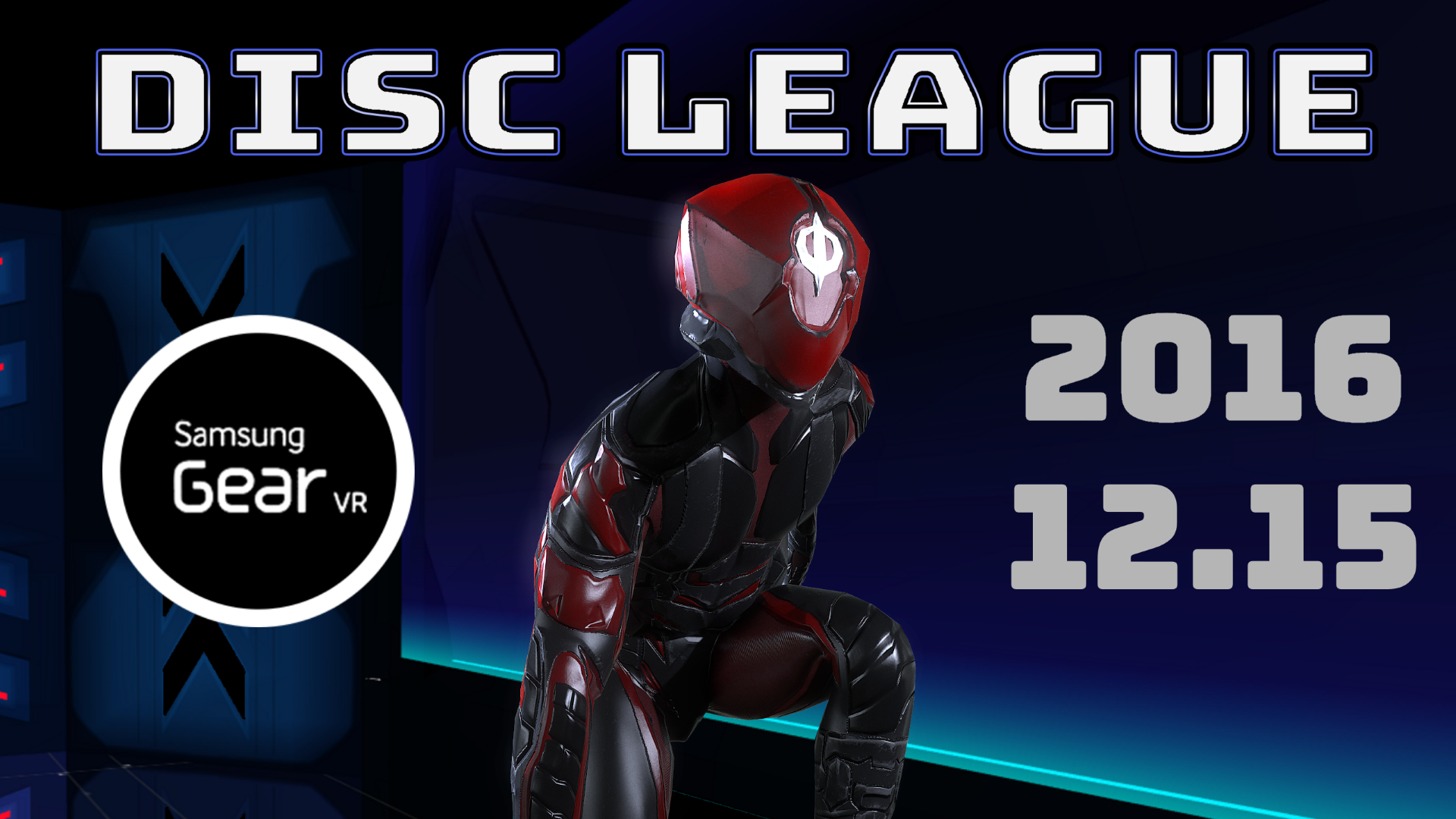 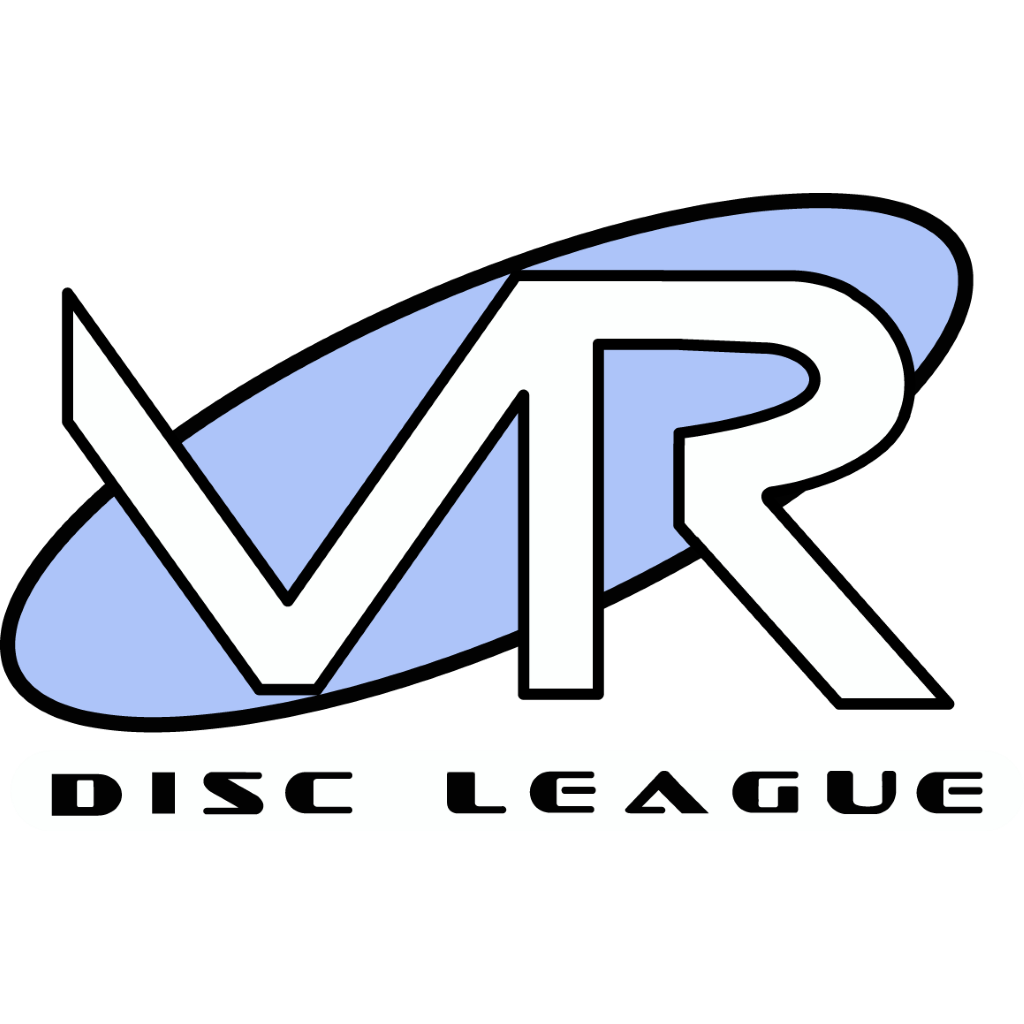 Virtually Invincible allows for the contents of Disc League to be published through video broadcasting services for any commercial or non-commercial purposes. Monetization of videos created containing assets from Disc League is legally & explicitly allowed by Virtually Invincible. This permission can be found in writing at https://www.indiedb.com/games/discleague/presskit/all.

Boilerplate
Virtually Invincible (VI) is creating VR products for consumer markets with a focus on interactivity with intelligent beings (human or otherwise). VI's first released product, Disc League, was designed to push the capabilities of mobile VR graphics and interactivity. VI strives to provide "freedom" and "enablement" in virtual reality, via high quality 3D graphics, artificial intelligence, networking and physics. Virtually Invincible is actively seeking capital and partnerships to grow or sustain production. VI is open to leveraging its technologies and managing its production to create other virtual or augmented reality software products. Please contact "info (at) VRDiscLeague (dot) com" if interested in partnering or investing.