Are you "dicetined" to become the hero? 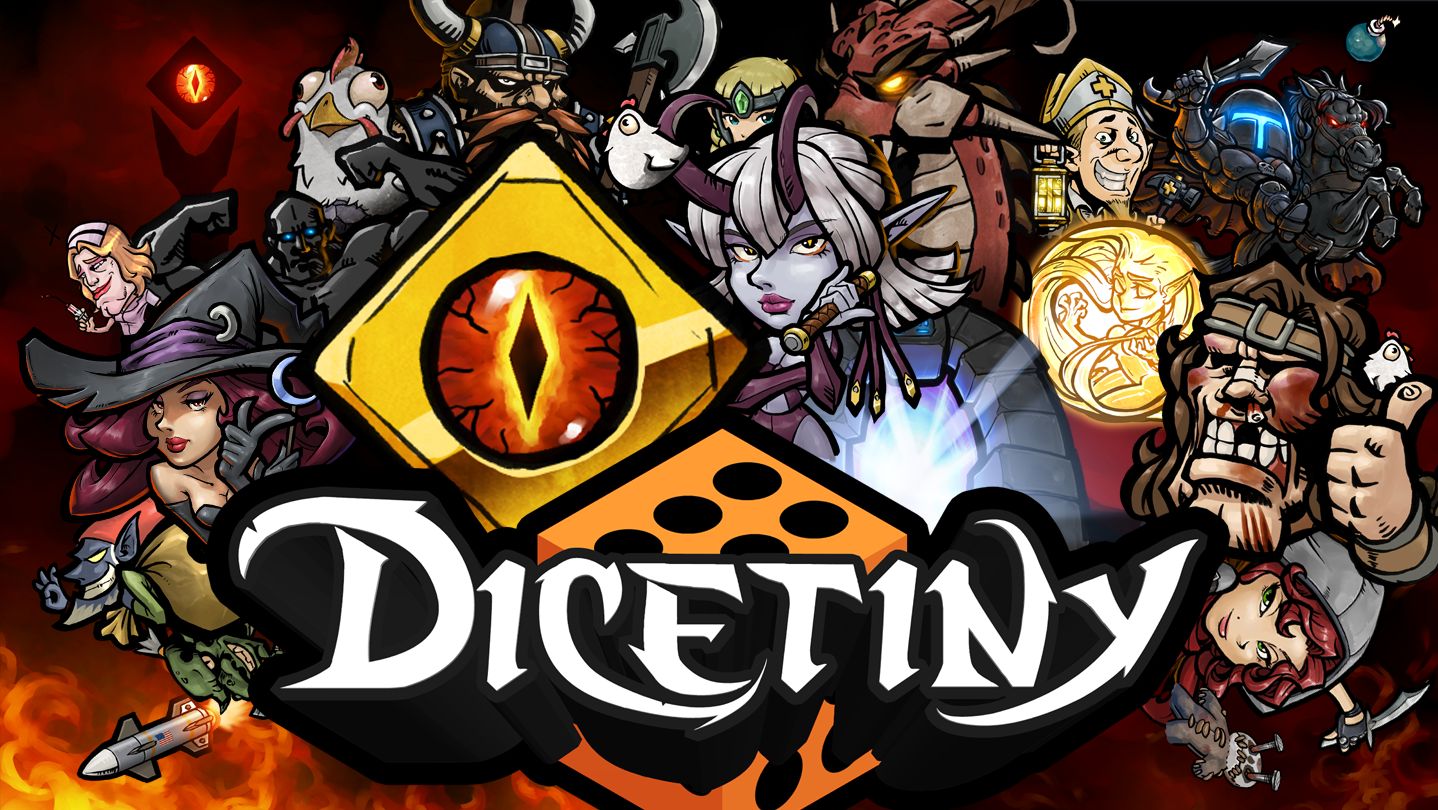 Heroes go on a journey to change their destiny. Use Dice and Card Deck to battle the evil sage Dead Serious on the board full of hideous monsters and pop culture references(?!) in this Fantasy RPG Board Game for Windows/Mac now available on Steam Early Access. 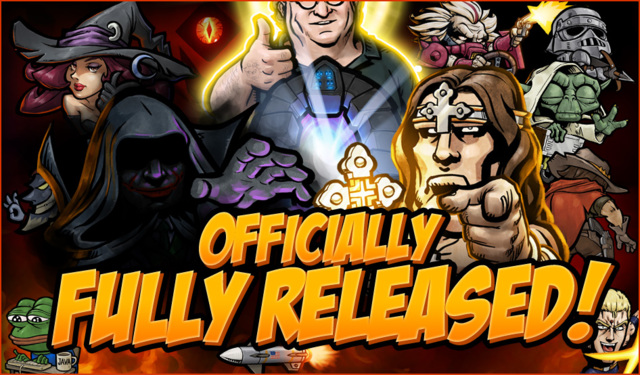 I'm happy to announce that the game my team and I developed, "Dicetiny: The Lord of the Dice" went full release today morning. We had about one hour sleep but we are just happy that we got that monkey off our back...what? No, I'm just kidding. We all know the adventure has just begun... Play DICETINY here! 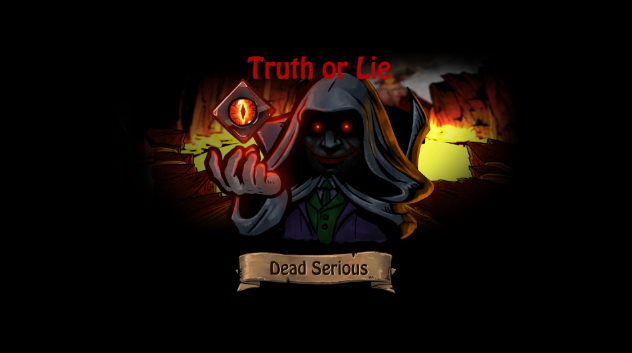 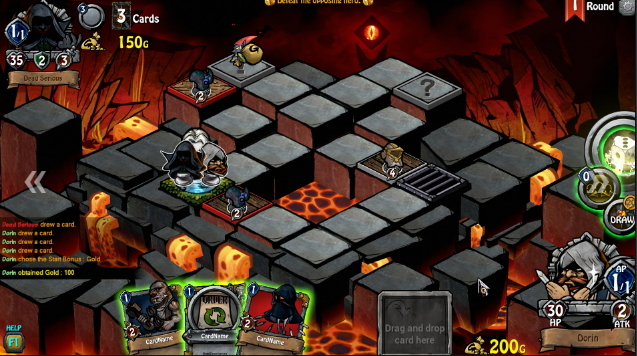 Set in a fantasy world, Middle Board, DICETINY is a parody turn-based card and board game mash-up where you as one of the heroes must take on powerful monsters using minions and spell cards, and ultimately defeat an evil sage to save the world from an apocalypse.

After being on Steam EA for almost 9 months, we're finally going full release this Thursday.

DICETINY: The Lord of the Dice - Current Status

Dicetiny has finally launched on Steam Early Access, and here are some of the responses and the stuff we're working on right now.

This update covers the boss raid dungeon, the world map, and more

Of course! How does it work?

Thank you! Happy to see you here. =D

Really loving the art here guys, it caught my eyes immediately. Good luck to you and Aegis Defenders!

Thanks! Aegis of Defenders guys are Awesome by the way. =D

Sigil of the Magi Turn Based Tactics