Deus Ex Machina in an exploration into a fan remake and modernisation of the original in Unity, redesigning systems and game mechanics to conform to modern iterations of the franchise and the genre as a whole. Not designed to be an exact remake of the original but instead and evolution of it with the intention being at this early stage to produce a reimagined Liberty Island as a portfolio piece. 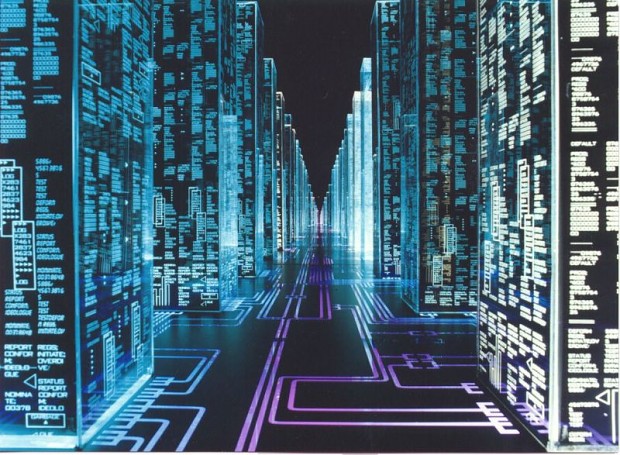 It's funny too. Some games even let you hack things that you shouldn't even be able to hack. And do things beyond the scope of what electronics can do. Cough, allowing player to hack weapons so that they backfire cough!!

And a keypads role is to register a user input and then send the completed input to a security management control board. These are either a completely separate contained within wall mounted computers or one that is integrated in rack mounted servers.

Hacking is the process of gaining unauthorised access to information and secure areas. As with many titles, the game mechanic of hacking in DX as we all know is represented by an ICE Breaker or a bar that reduces based upon a total time of access governed by the hacking skill. However by today's standards, hacking is commonly represented by a minigame where by the difficulty is governed by an attribute or two and is generally kept on the simple side.

This project aims to do something similar to HR's and MD's implementation through the use of augmentations and software but also including DX's usage of the hacking skill.

As such the relationships between these attributes form probably the most complex core game mechanic of this project, with at this stage all of the finer details still to be determined. This will also evolve as the project changes through the incremental nature of the design process to form a balanced, intuitive and rewarding player experience.

Software is also used differently than how it operated in HR/MD by the fact that there are no physical copies kept in data cartridges around levels to be collected and that have a one time use. But instead are stored in the players neural implants to be executed at will during a hacking attempt. Despite the fact they don't have a physical form, Software can be found throughout the game, in data stores captured during hacking, from black market vendors and from a small number of PDA's.