From the developers of Action Henk, Descenders is a fast-paced extreme downhill biking game that's easy to pick up, but difficult to master.

A Modern Take on an Extreme Sport

Pick a Team, Become a Legend

In Descenders, your team is your life. When you pick a side -- Enemy, Arboreal or Kinetic -- you'll be bound together with other players who choose the same side as you.

Grab your bike, pick your team, and attempt to live up to the legend of your Descender. Will you join the die-hard, trick-frenzy ranks of Team Enemy, the proficient, off-road stylings of Team Arboreal, or the high-octane, speed-is-everything Team Kinetic?

One of the biggest changes to Descenders (an extreme downhill freeriding game for the modern era, with procedurally generated worlds) was just launched by the RageSquid team. Mod support browse here! Now creators can make and release levels on mod.io, which will be available to download and play in-game. The levels support custom scripting, which means infinite possibilities really, like check out this mod Trials Ascending which essentially made the 3D Descenders game feel like Trials. BikeOut (an example mod created by RageSquid) goes on to show how fun and different levels can become with a little bit of creativity.

If you're up for learning how to make levels of your very own, or looking for some collaborators, head to the DISCORD, where we've got some channels up and running for budding track builders! Descenders is using the Unity mod.io plugin to power their mod support (they even added an awesome mod.io themed skin to the game - disclaimer mod.io is created by the team behind ModDB and IndieDB!). If you are running a Unity powered game and interested in learning more - we encourage you to add your game and give mod.io a go. 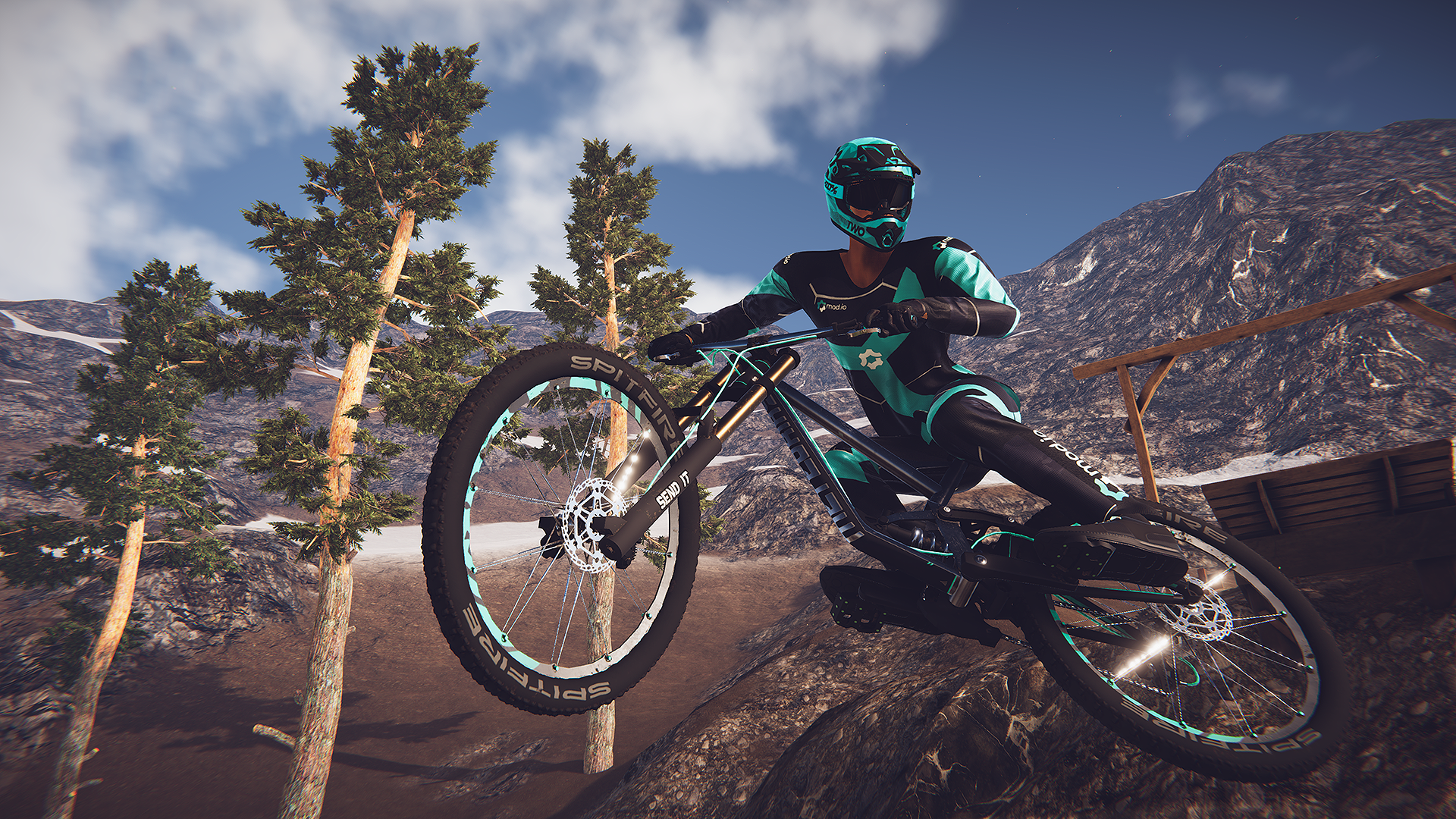 You can grab the game from Steam by following the link below, or find out mod via the games homepage.