A amazing tower defense game.
Excellent combination of the ancient Greece era, steam powered engines and mechanized robots will keep you interested.
Build powerful tools, plan defense strategy, level up from rookie to general!
Grand battles with swarms of units on every level.
Many tactics and varying levels of difficulty.
Available upgrades and improvements for weapons and artillery. 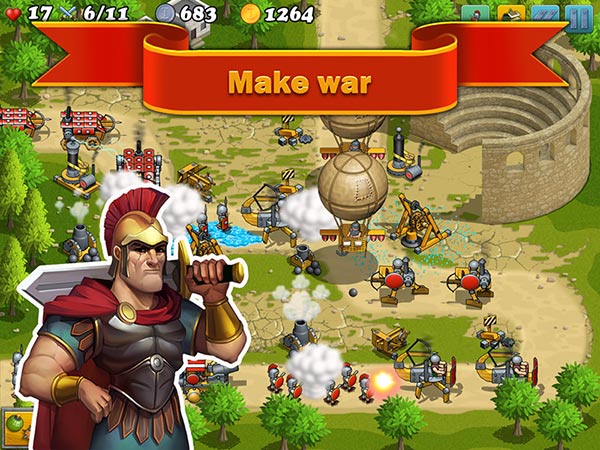 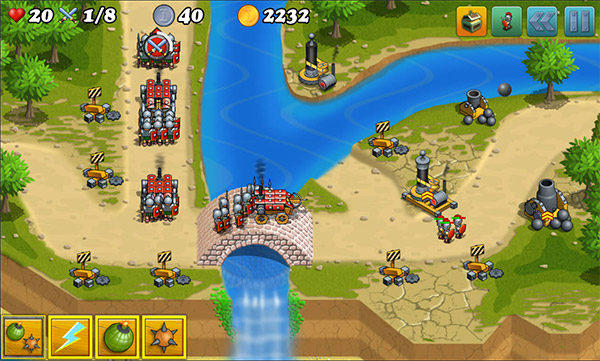 Features:
- Surprising storyline!
- 60 levels on 4 islands, several levels of difficulty
- Ancient Greek setting in conjunction with the steam powered machines and robots
- 14 enemy types (including infantry, mechanized, air, sea)
- 4 types of combat towers with upgrade possibilities
- 5 types of mechanisms that will affect the performance of your combat towers and can be upgraded
- Exciting quests
- Ability to intervene in the battle using grenades, Tribolo, and lightning
- English, German and Russian languages 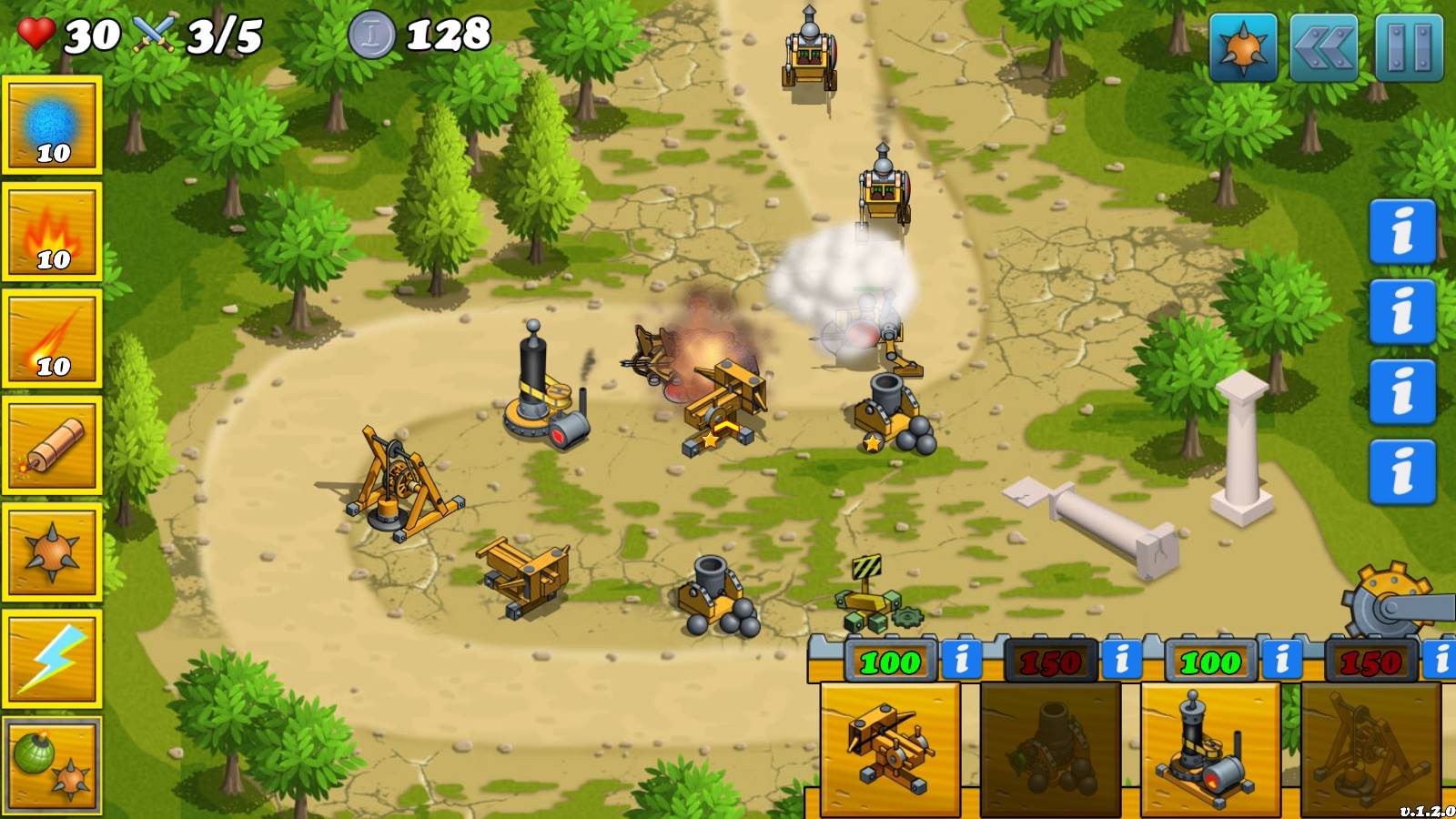 Please vote for us at Greenlight !
Steamcommunity.com

Help our project to get on Steam!

Dear Friends! Help our project to get on Steam! It is very important to us!

Dear Friends!
Help our project to get on Steam!

Looks great!! wil be tracking this!

OOh allready released i am downloading it now!!