Classification and scale of ships in Deep Space Settlement.

Players can build huge amount of corvettes in shipyard stations. Those are usually fast maneuverable ships that engage in dog-fight behaviors as they can only target one ship at a time. They can also dock to stations and capital ships.

These ships are huge and expensive to built and maintain. They can not dock to stations nor other capital ships and can't use warp gates as they are too big to fit in any of these. They, however, are heavily armed and armored. Their arsenal of turrets allow them to fire at multiple targets at a time. They are to be feared as they leave only destruction upon their path. 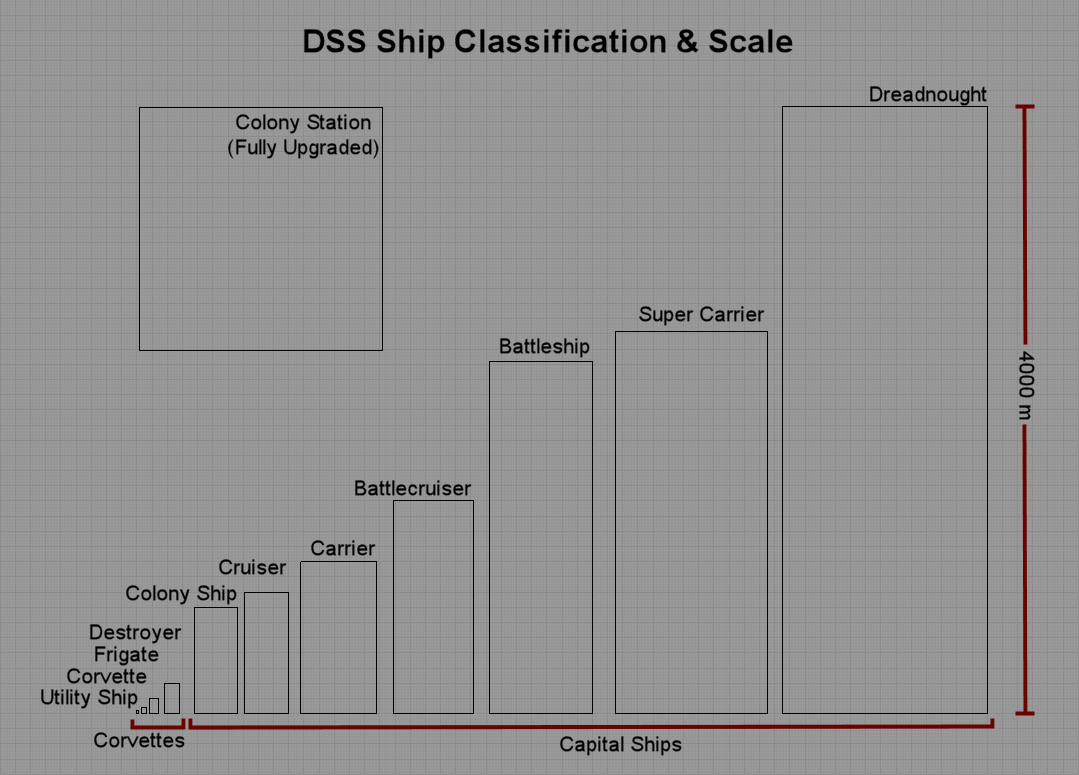 Carriers are a group of capital ship that are relatively lightly armed but can carry great amount of corvettes (SP). These corvettes are coordinated by the carrier to attack enemies, defend the carrier, dock back for repairs, etc.

Here's a colony ship compared to corvette ships in game. 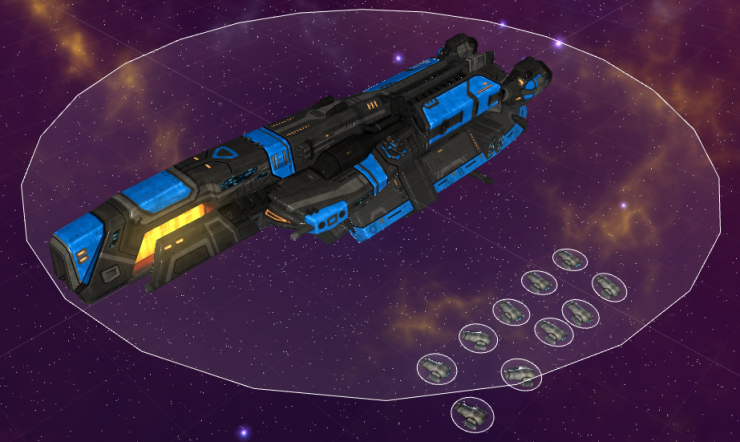 This is of course subject to change as it is only the first draft. But it gives a pretty good picture of what I want to achieve in terms of grand scale space battle. :D

Any comments, questions or suggestions are welcome :)

So keen to play this game :D If you need ANY testing done, just message me! Already testing for a few people.

yes it is lookinf promising please hurry and take my money

I can already expect a battlestar mod with this