STORY TIME!!!!:
In world when everything is destroyed and everyone is dead, Death is Bored, He decides to Have fun with his captured souls By making them battle it out in a arena vs Ancient Creatures to impossible creatures throughout the ages, However One of his lackies Grim, Feels he can save one of the souls in this Torment and help him escape to start civilization over again, This wont be an Easy task. For Death is not an easy thing to Escape.

More Story Content with Story Board Trailer to come soon

Game Is on Hold For Time Being
I have started my studies in medical field. Wont be able to do much coding,
As I am the sole coder make things harder for me to do alone...
I will release A endless Shooter for sake of having fun soon. before my year of studies start...

Still need to be done

Still lots to add...
Too many to type

ITS SO... well its just an Update

Just thought I would enlighten you guys a.k.a Death's Future play toys, about where we are on the current Development...

GOOD NEWS! - It is working! if you consider bone breaking bugs working...
BAD NEWS! - no where near completion!

In the last new update all those weeks back, we have a Voxel procedural world generation and 3rd Person Camera view... well Death decided he didn't like it.

PS> Bounty out for Death's Brothers and Sister! Who Ever can kill him gets access to Beta!
PSS> We don't know where they is yet.

Offtopic - but back on topic.

Android version is coming along nicely. have some early pictures available to show, not to much happening yet I know. But Death's plan is coming together soon you we will all be subject to his will.
Now don't worry not as horrible as it sounds, I hear he has some fun times planned ahead. 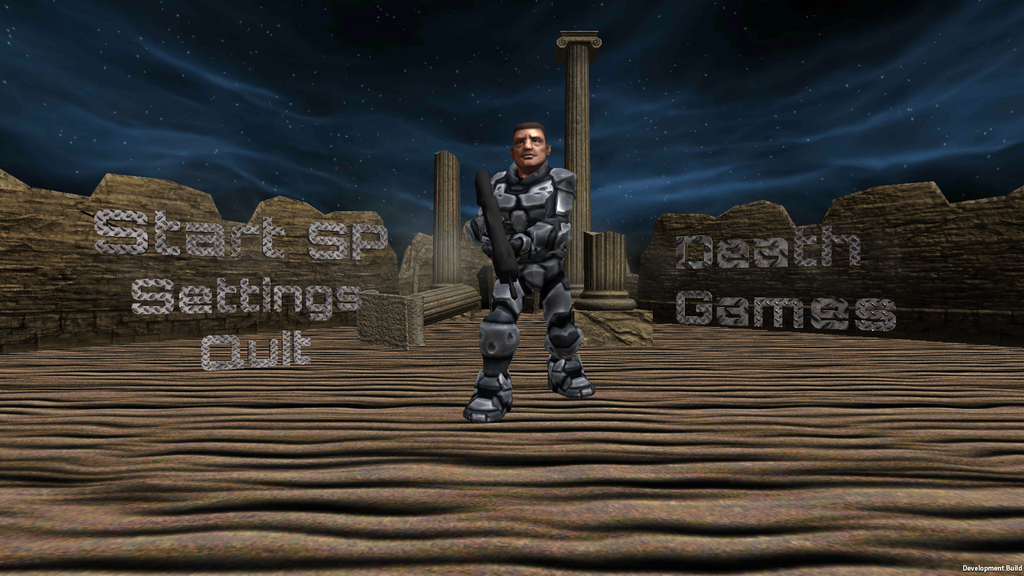 Picture 2 - Sound Settings not pretty yet 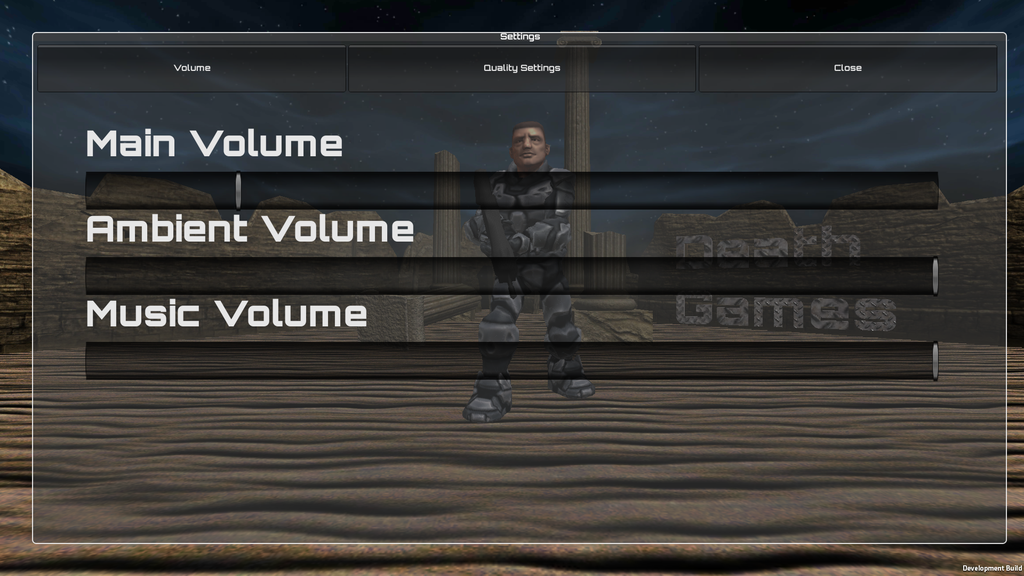 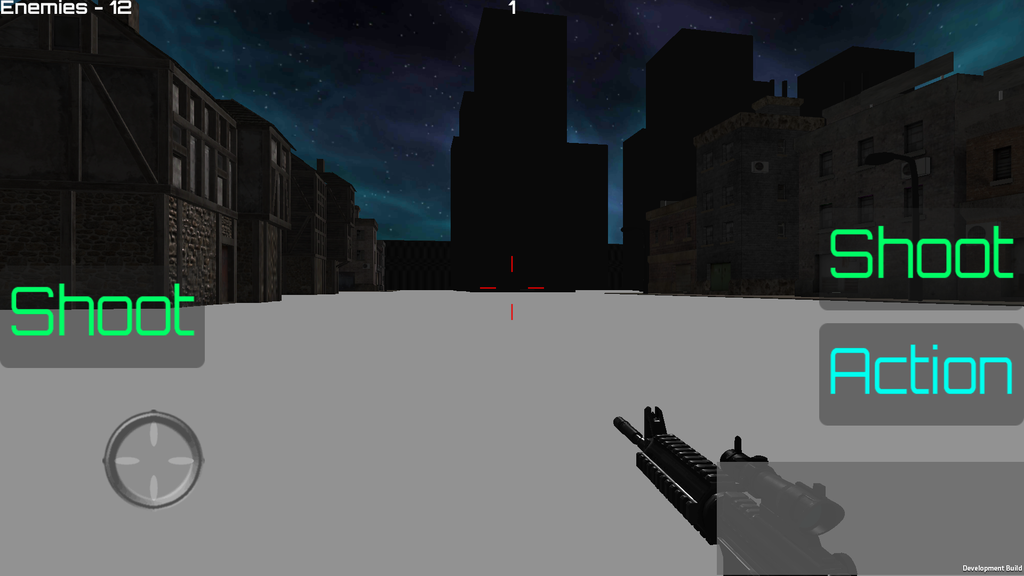 Death is asking for Input on Control layout if you feel or looks as if it is comfortable enough to use.

BONUS!-
Our Sound Team has officially opened their studio

After some debate, there has been few changes. Death has left it to me to relay these changes, and info.

Death Games Needs Your Help! Have a Chance to Have your Name Be put in the Game as a weapon* *No profanity will be accepted in the Name, Or any racial...

Game is In Making

The Death Games Is in Production has only been in production for about 2 weeks, Models are scarce we are looking for 3D modelers willing to help, We might...