Dead Climb is silly. This casual game is about climbing mountains. And this is where things get weird: your character is already dead.

Prepare for the most dramatic and moving story in the world of climbing - ever. You climbed. You fell. You died. You were resurrected by The Mysterious Green Goo™.

How to animate the corpse

Thanks to The Mysterious Green Goo™ your hands stick to the rock wall. To climb, you unstick, move and restick every hand separately, using your keyboard and mouse or gamepad.

Watch out for your goo level. It decreases with every grip and also with time, so you’d better make every move count – just like in golf! Or something...

On your way to the top you’ll also find glowing green mucus. Go for it to increase your Goo level.

When you catch the rhythm, you’ll be speeding along the rock walls, your character ragdolling like crazy. Make him dance, make him twitch, you can do it, there’s nothing to it!!

First of all, in Dead Climb you can choose your own path along the rock wall. This is not Call of Duty, we are serious people!

You can also choose from various mountains, character models and climbing modes. In Free Climbing mode you manage your Goo resource, but in Time Attack you have a time limit on top of that. Avoid Danger mode requires you to move sideways to avoid falling boulders. More moves use more Goo. Tactics! 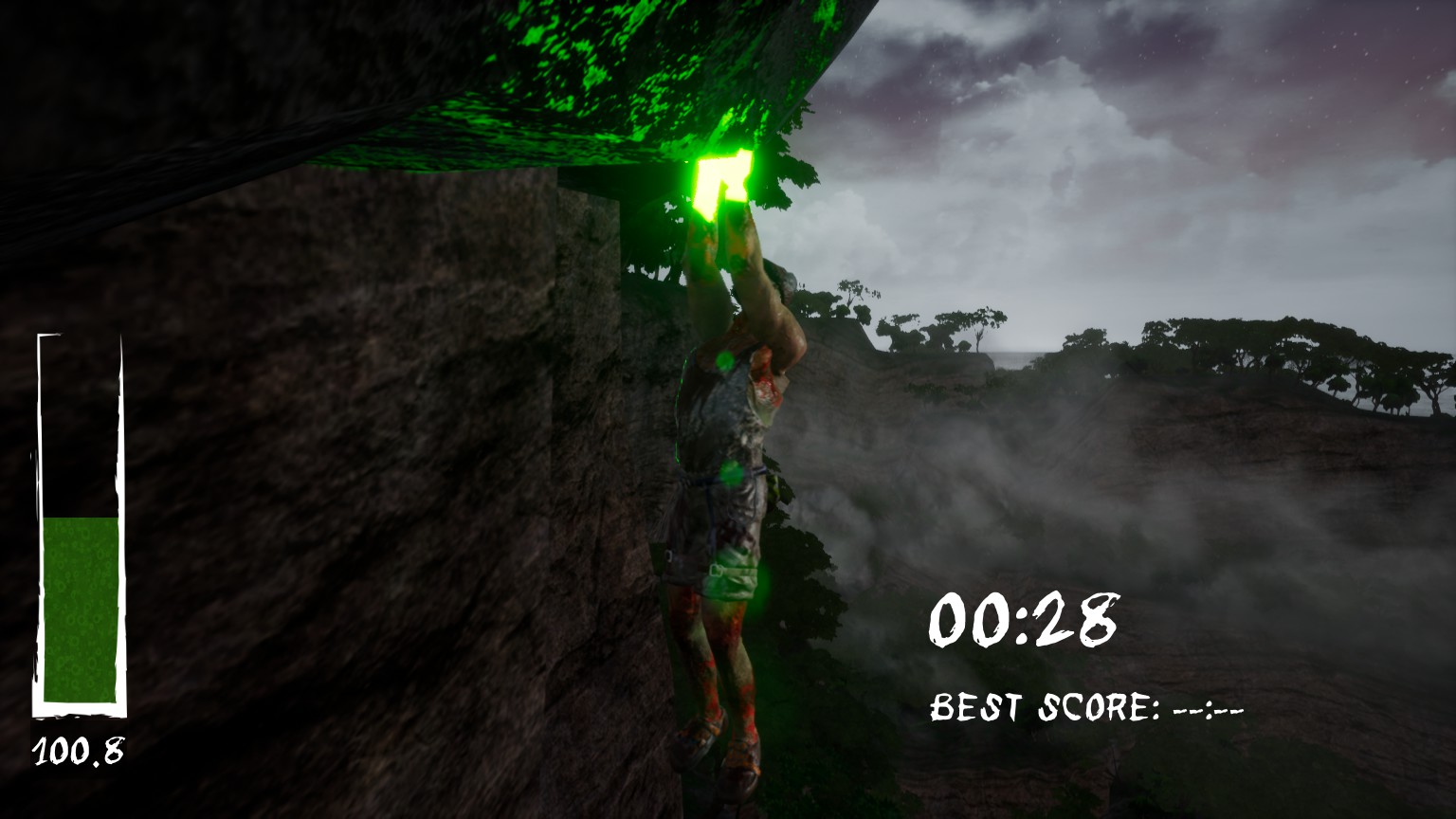 Limbo isn’t that bad, you know. The thing is, as a means of redemption, you are tasked to climb. Yup, there you are, scaling an endless mountain with your lifeless limbs. Um, did I mention that your limbs aren’t as agile as they used to be when blood was actually flowing in your veins?

Dead Climb is a most unusual physics-based mountain climbing simulator in which you are a dead man thrown into a weird alpine limbo. Climb endless mountains, fight against time and avoid obstacles to get out of your purgatory! 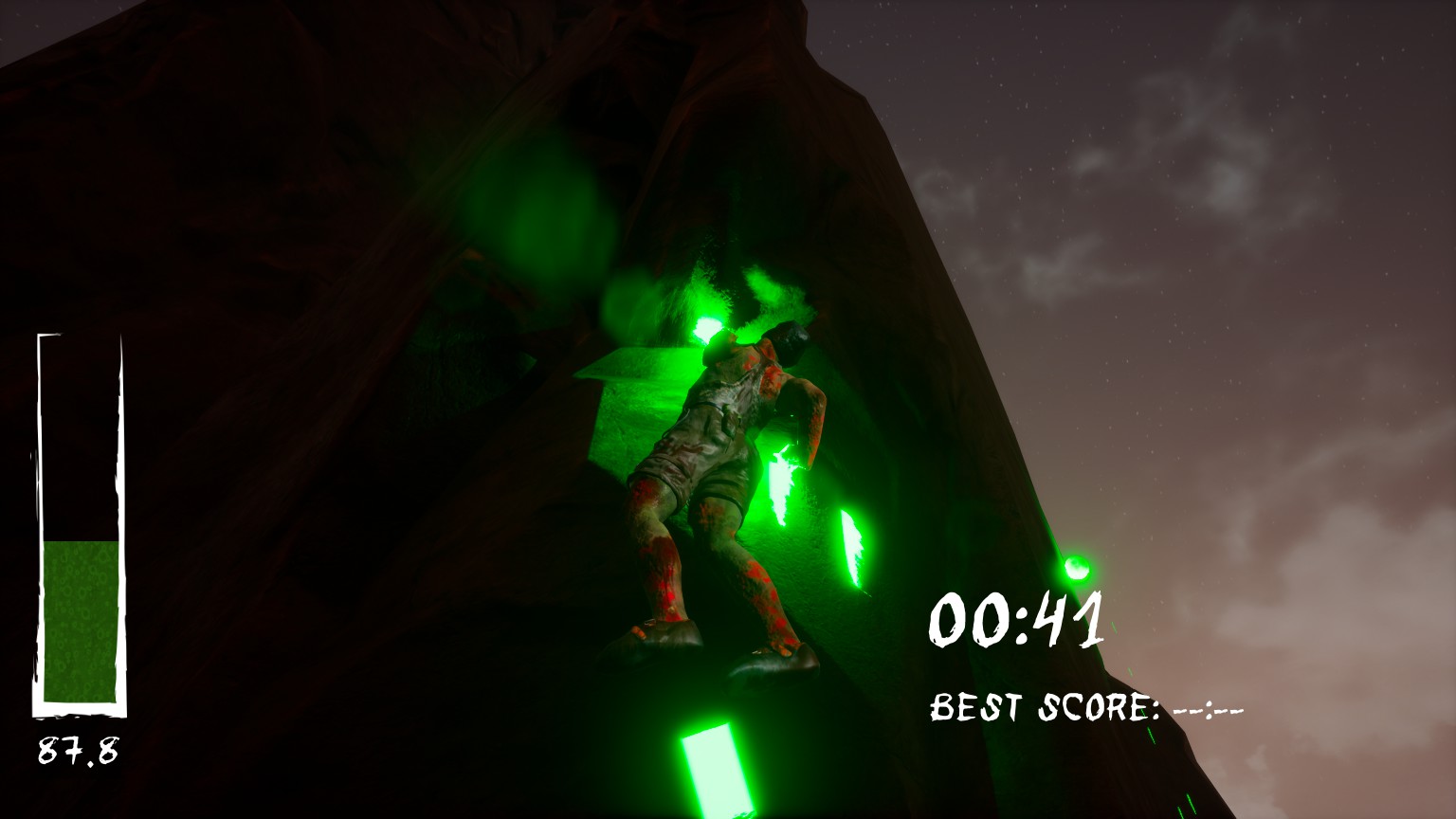 But did you know that our very dead hero wasn’t quite as lifeless as he is now? When we started the development of the game, it was just a small mountain climbing simulator inspired by games like QWOP. Then we went full arcade, the protagonist died tragically and now he must fight for his redemption! That’s one hell of an origin story, aye?

If you want to try your wits in the mountain-like limbo realm, please add Dead Climb to your wishlist to stay up to date with further announcements.

Our silly casual climbing sim got a Steam page recently. Now everyone can go there to face the death… of the game’s main character.

What climbs up must ride down: two new games!

The incredibly prolific and creative Dev4Play studio approached us with two new game ideas: one silly and one more serious