Dead Army is a Real Time Strategy (RTS) game where the player takes control of an army of zombies. The player will be able to command each and every zombie in order to create the best strategy to raze military bases, villages and small towns. Given that controlling zombies is a feature, the player will also be able to increase its undead army through human infection. In the multiplayer mode players will be able to choose between zombies or law enforcers in a battle for the supremacy of a region.

Based on both Tower Defense and Real Time Strategy genres, the player will take control of a pre-determined number of zombies and march them towards the enemy bases on each level. These bases are populated by armed soldiers or law enforcers that can be in or outside of a service station.

Not every level will feature misc-objectives. Their purpose will be to generate additional challenges to the player. Some will be simple, while others will need an elaborate strategy for its completion. Misc-objectives will not be mandatory in order to complete any level.

Multiplayer Mode (not added yet)

Every level will have one or more enemy bases to be destroyed, and every level will also start with an initial amount of zombies for the player to control. This amount can be increased throughout the course of the game.

Have fun! Thank You!

Dead army has been greenlit and now have a new look

First of all, thank you for all support on steam greenlight. We're working so hard to finish the game.
And Thank you for playing the demo and for all reviews received about the gameplay.

I have some news for you:
Dead army now have a new look.
Below you can see a simple comparation between old and new dead army. 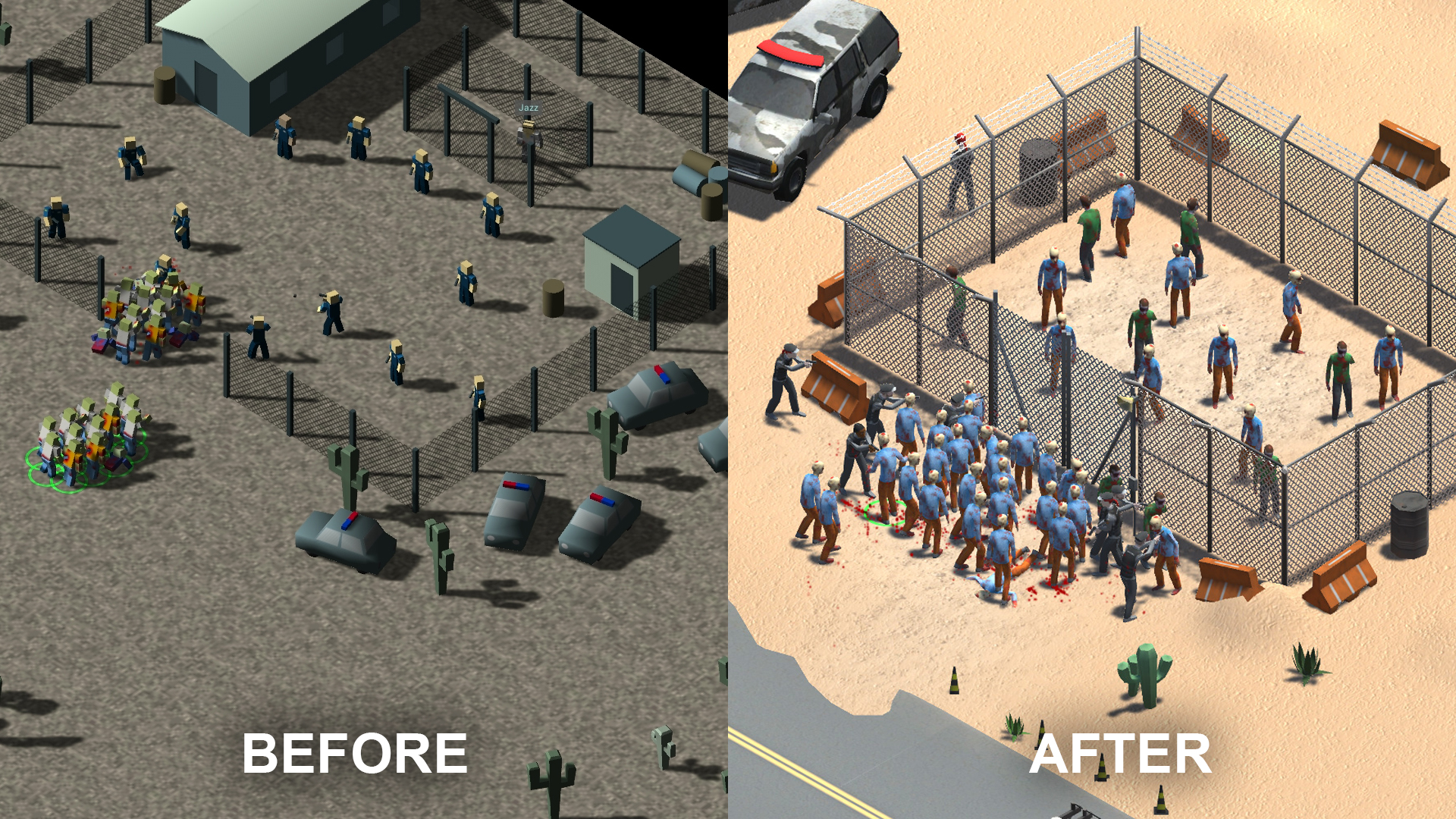 And this is only the beginning, we are working to improve AI and controllers in game.

We added formations to your group of zombies to improve your strategy
In the beginning you can make a rectangle formation and line formation. 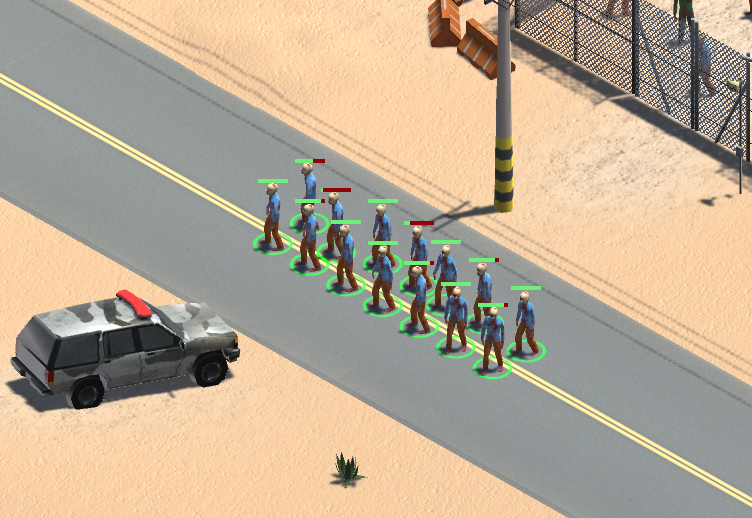 We are making a lot of tests to balance every unit type. 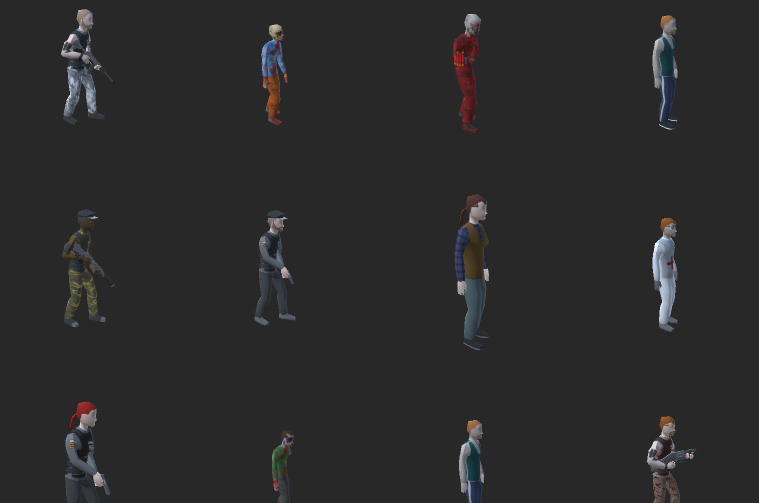 We hope you enjoy these changes.
Thank you for all support and stay tuned to more informations and news about the game.

Play the Demo and Vote on Steam Greenlight

Play the alpha demo version. Help us with your vote on steam Greenlight.

Hey, nice game, I am interested in how multiplayer mode works exactly.

It is a good game!