Set in a cyberpunk world, Das Geisterschiff is a dungeon crawler inspired by survival horror games.

By 2072 the Earth turned into a scorched wasteland, forcing the population to move underground while two megacorps are stuck in an endless war over the territory and resources. After graduating from the military academy you've decided to join one of them.

The game uses a stylish graphics style to simulate the view through the scanner attached to your mech.

Unlike most of the dungeon crawlers, the combat takes place inside the dungeon instead of a separate screen. At the same time, the game allows you to advance/stay/retreat before attacking or ramming the target. The success of your attacks depend on your accuracy and enemy's evasion, while there are still cases when the missed shot and the evading target end up in the same spot. The success of ramming depends on the weight of both opponents and the target's evasion.

The underlying systems are easy to understand, use and abuse all you want once you get the hang of them.

Play the Game Your Way

Today, the RPGs are too focused on 'telling a story' through long cutscenes and hundreds of pages of flavor dialogue that take control from the players and don't let them play the game.

Das Geisterschiff, despite being a stripped-down RPG at best, doesn't rely on scripted events to tell its story. Instead, the major part of the plot is optional and it's up to you to discover it through scenery and logs scattered all over the world.

When the gaming logic suggests the locked door means a quest to find the key, Das Geisterschiff usually offers you to blow it up and continue.

Launching on September 19 on Itch.io! 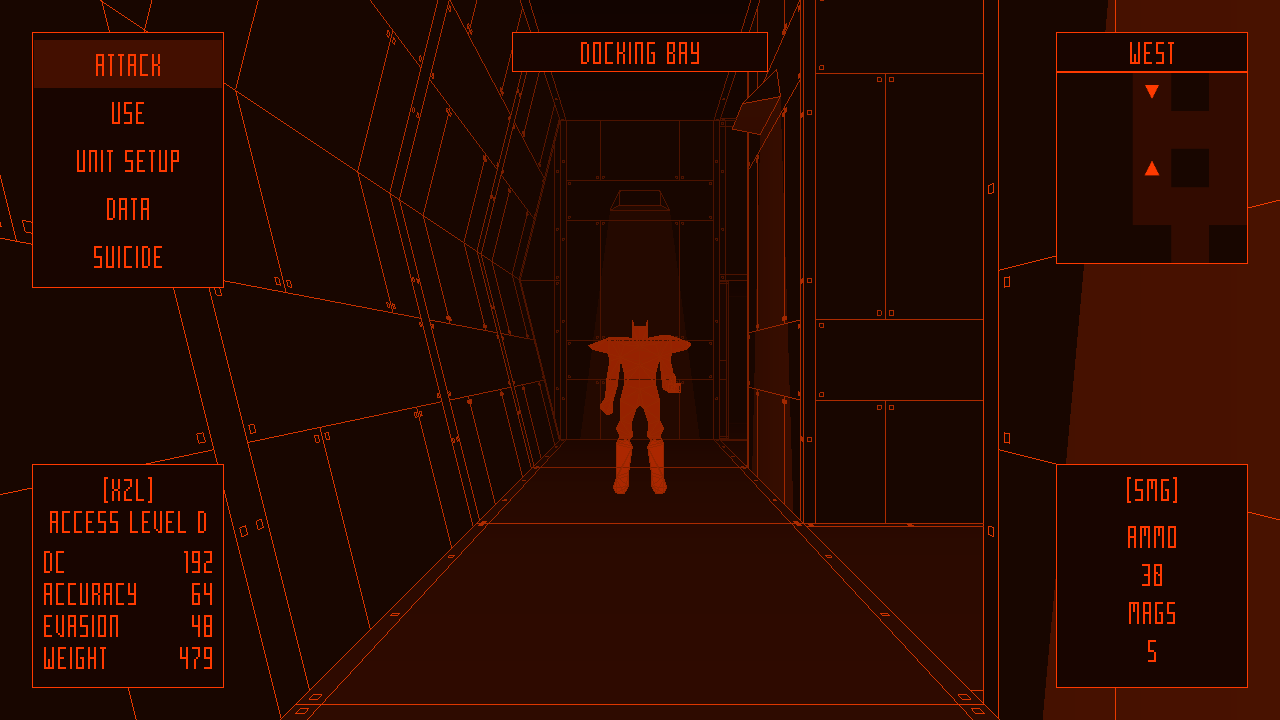 After a lengthy and fun development cycle, Das Geisterschiff is finally ready for release.

The game is launching on September 19 on Itch.io, and we're currently working towards the Steam release with a target date set on December 13. The price is $9.99 with a launch discount of 15% available during the first week. 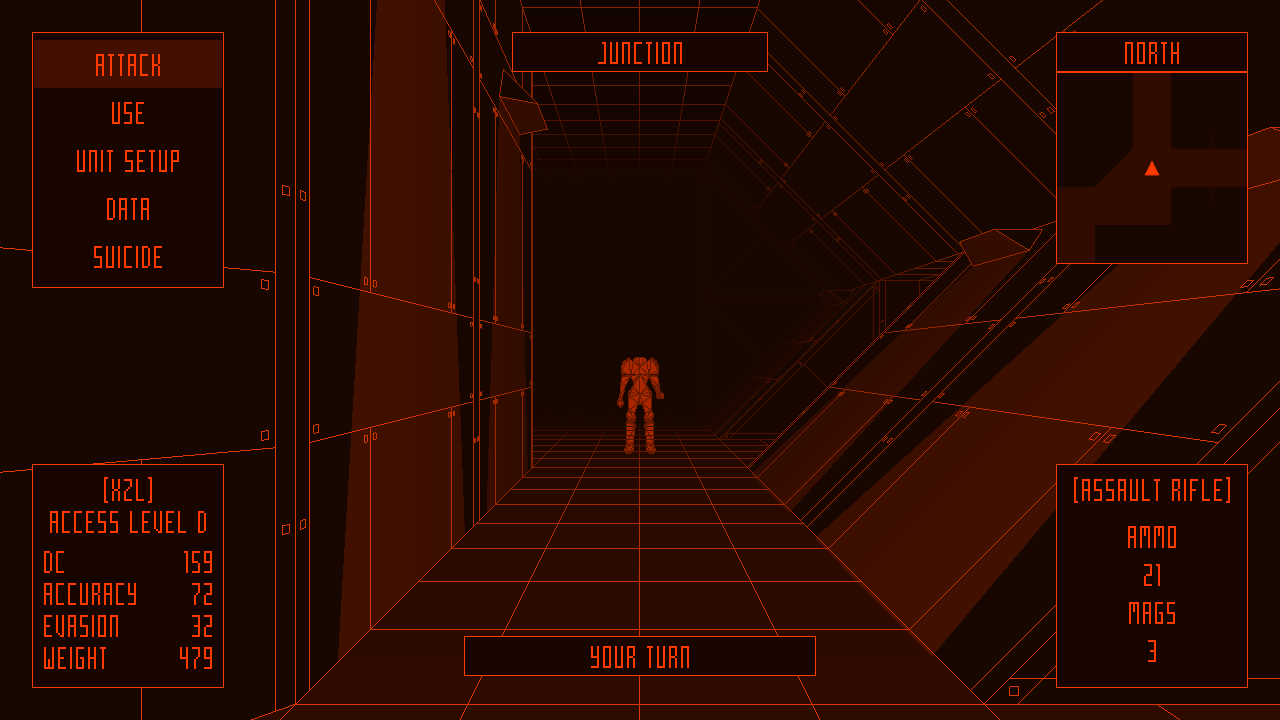 The game offers the following features:

As a matter of fact, we ended up delivering more than expected -- apart from delivering the Windows version, we've decided to take an extra mile and deliver the Linux and Mac versions on Day 1. 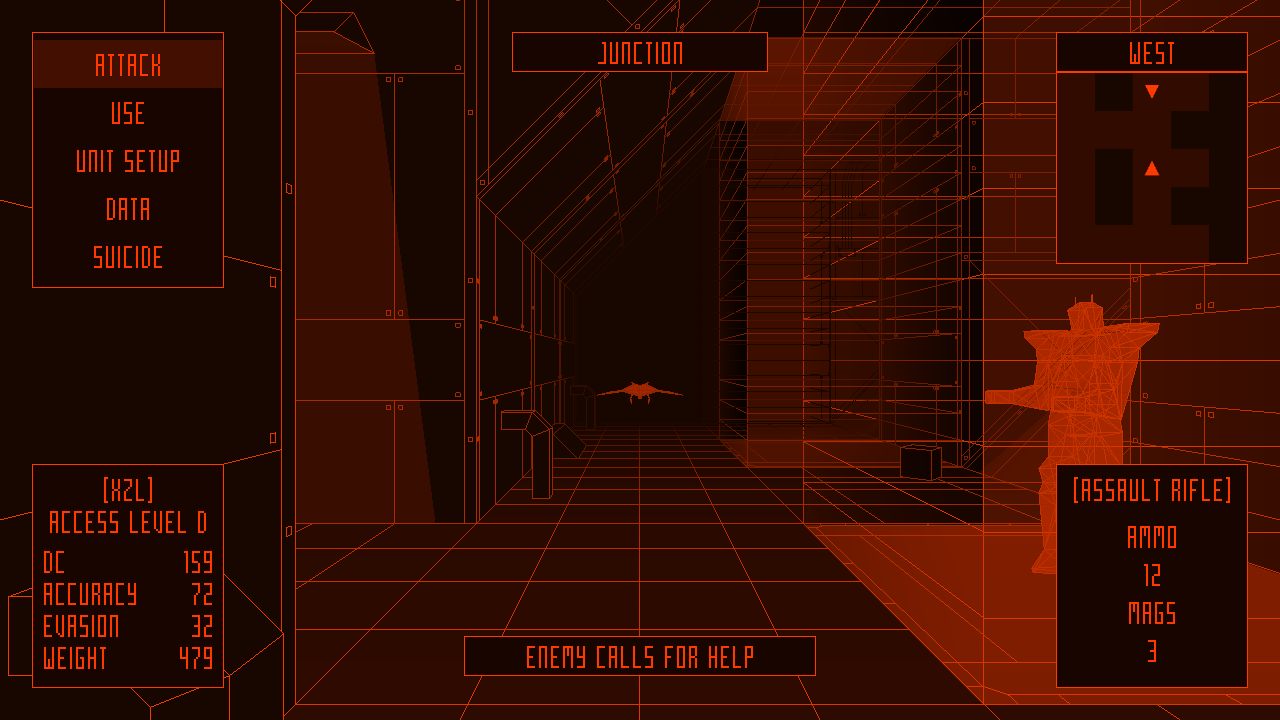 Thank you for following this project and sharing impressions, providing feedback and just hanging out with us. We've learned a lot during the development and made new friends in the game development industry.

Enjoy the launch trailer and prepare to grab the game and the updated demo. Have fun! :)

While we're working on the Steam release, we're also bouncing ideas for the potential sequel. There's a list about a mile long with things we wanted to do or would do differently given more time or an appropriate budget. Since the current game is ready, we're eager to start prototyping the sequel by the end of the year.

New details about the setting, story and world of Das Geisterschiff.

Final version of the Das Geisterschiff Demo for Windows.

This demo improves upon v0.7.0 in several minor and major ways. Please check the description for additional information.

The House of Oni Role Playing