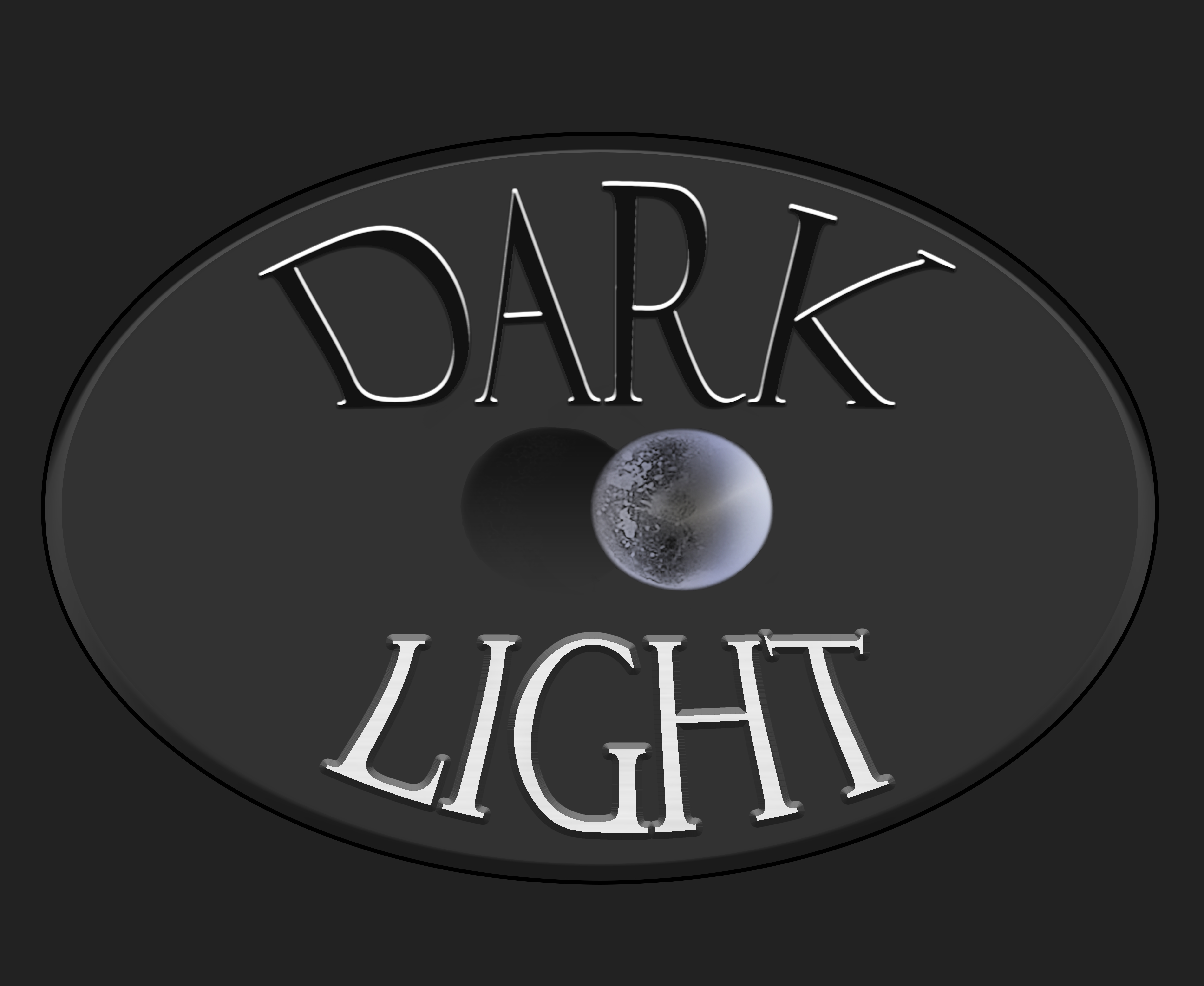 A Science Fiction world: Crafting, Collection of relics, Data and Creatures. These will be used later for weapon upgrades, crafting and pseudoscience creations, such as new weapons, attachments, armaments, medicine, survival and more. The elemental magic isn't really magic all (except through the eyes of the primitive lifeforms), but the culmination of ancient technology and biology of life forms found on the places explored by you.

Experiment with Weapons and Armaments: Conventional projectiles, Elemental projectiles and devices discharging or aiding to the use of Electricity, Fire, Ice, Plasma, Mind Control of lesser beings, Control over Matter. Ancient relics are used to upgrade weapons and devices. Me-lee is also being considered.

Experience Environments and Locations: An array of locations, Earth 2078, Domenia Prime (somewhere in the Universe) is the prime location. There you will find several large planets to explore and quest. Two of these planets orbits are in unique locations to their galaxy, these unique orbits have kept one in complete darkness and the other in perpetual sunlight. This gives the player unique experiences and advanced game play. Some weapons, equipment, quest availability and game play are dependent on these Dark and Light factors. Choose to help or deal death, its up to you. A Karma system will be available to the player Also in your travels you will find underwater exploration, Caverns, Floating Cities, Underground Cities, Ancient locations, and even Primitive dwellings.

Engage with Characters, AI and Interactions: Most interaction are with other humanoids from Earth and other planets, as well as our antagonist the Ancient Domenia race. You will also engage with other races of all shapes, sizes and ranks. Some lifeforms may seem one track minded, but looks can be deceiving. They could kill you and at the time be your friend. A variety of primitive races with some strange religions thrown in. Creatures of all shapes and sizes.

Combat, Skills and Achievements: A non XP way around. Finishing goals, collecting rare and hard to find items, killing certain foes is how you will advance and up those skills and unlocks for better equipment. Combat will be as fast as the player wants it, stealthily or full front attacks and even trickery by planting traps and using your timed skills. Either a skill tree based advancement panel will be implemented or a upgrade system only. 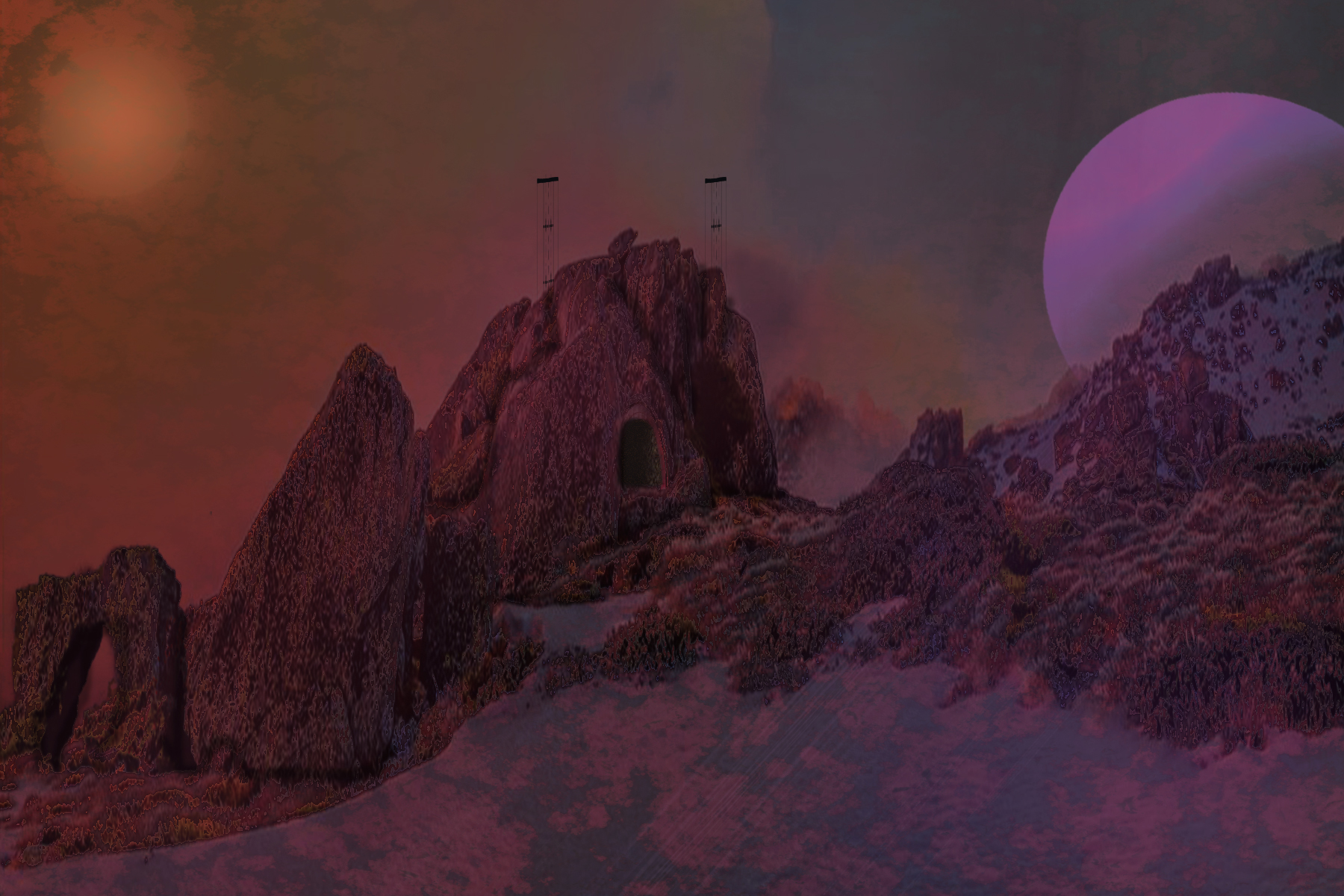 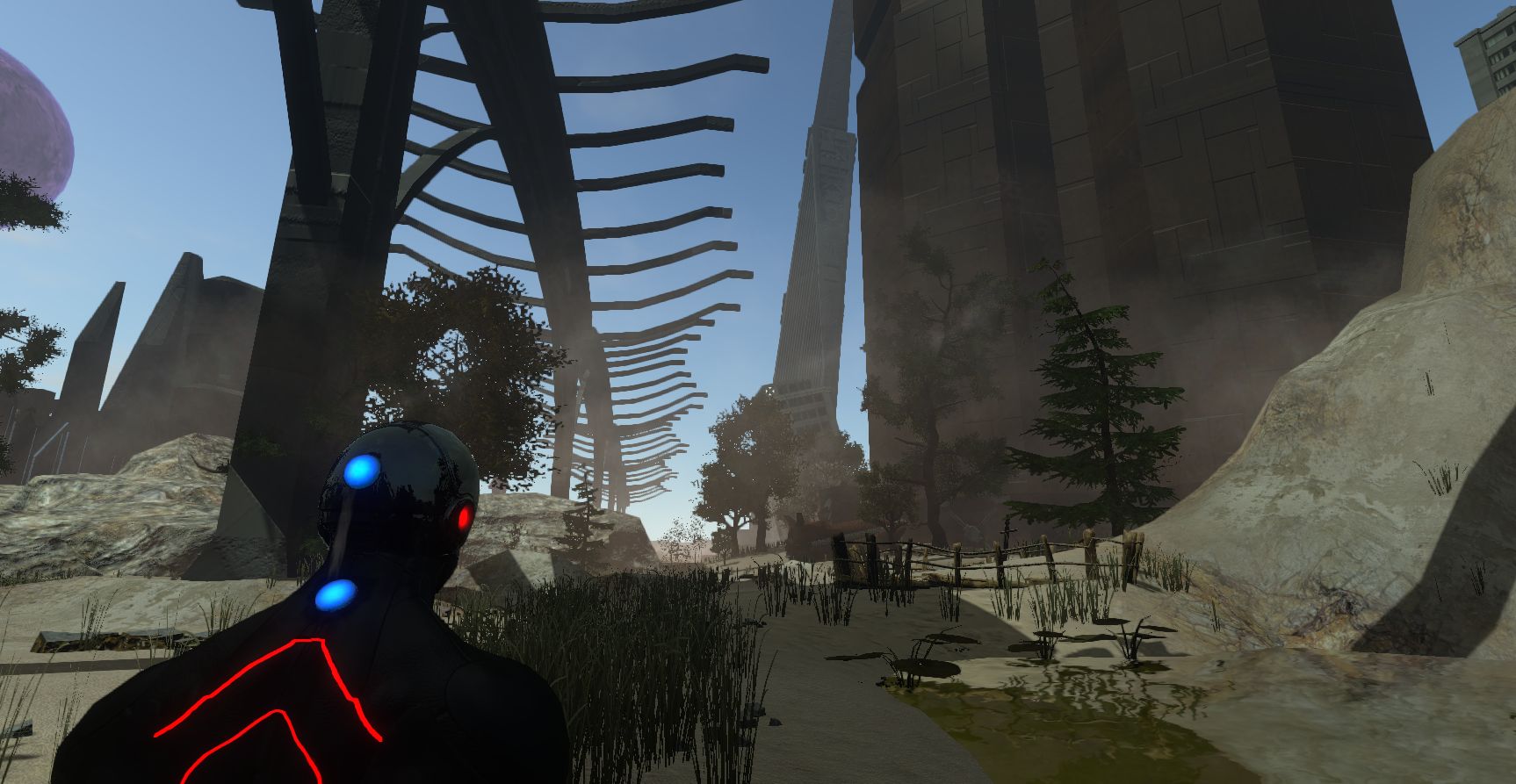 To promote Dark Light and grow its popularity (top games), use the embed code provided on your homepage, blog, forums and elsewhere you desire. Or try our widget.

Textures and lights are awesome i think low spec computers will not be able to run this...

Thanks, and yes at the moment probably wouldn't run smooth on lower spec'd systems. Not much is optimized yet. On my machine i try for basic optimizing and keep it close to 60 fps. No light/shadow maps baked yet. Some static batching and there are some dynamic lighting similar to volume lighting is being experimented with. What i love about Unity is there are so many different options and optimized 3rd party assets to work with.

This, in another time, might have been what fallout would have been if fallout kept its original design. It has many of the same elemnts seen in fallout...

Gears of Eden - A unique science-based game that prioritizes ease of use and fun in an open-world setting, while offering an engaging, captivating and...

As the sole survivor of Vault 111, you enter a world destroyed by nuclear war. Every second is a fight for survival, and every choice is yours. Only you...

Scorched by the sun and hopelessly irradiated, the Earth is soaked in toxic waste and blood of its former masters. Those who remain are fighting to survive...