By fans, for the fans, Developed by a team of experienced modders from the Paradox Interactive forums, Darkest Hour is a stand-alone Hearts of Iron game featuring a mixture of short and in-depth campaigns set across the darkest chapters of the 20th century, from the outbreak of the Great War up to the onset of the Cold War. Darkest Hour will introduce a new artificial intelligence that is now able to react to hundreds of different situations simultaneously, along with a dynamic diplomatic system that will allow the player to have a real impact on the course of history. 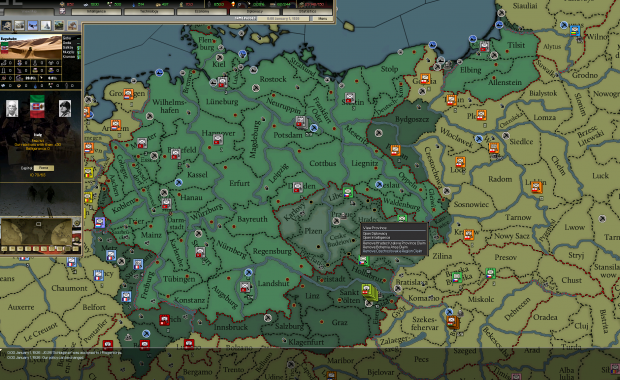