Dad Beat Dads is a fast-paced, local multiplayer platform brawler for up to 4 players. Dad Beat Dads also has the latest in Robo-Dad technology, so you can ditch your friends and play against the computer.

Dad Beat Dads began as side project that grew out of frustration while working on another game. The prototype was originally conceived as a game where one could have fun punching and stealing babies, and would be easy to pickup and play in a group setting. The game was first shared with the public at a local indie developer meetup, and after seeing the positive response, it was decided that the game had the fun-factor and deserved to be made into a complete game.

Dad Beat Dads is on Steam!

It's been a fantastically fun year working on the game, & we can't wait for everyone to try it out. Keep in mind that the Xbox One version is still coming out first quarter 2016!

Dad Beat Dads will also be playable in Culver City this weekend at Indicade, as it was selected as an Indiecade 2015 eSports title! How cool is that? 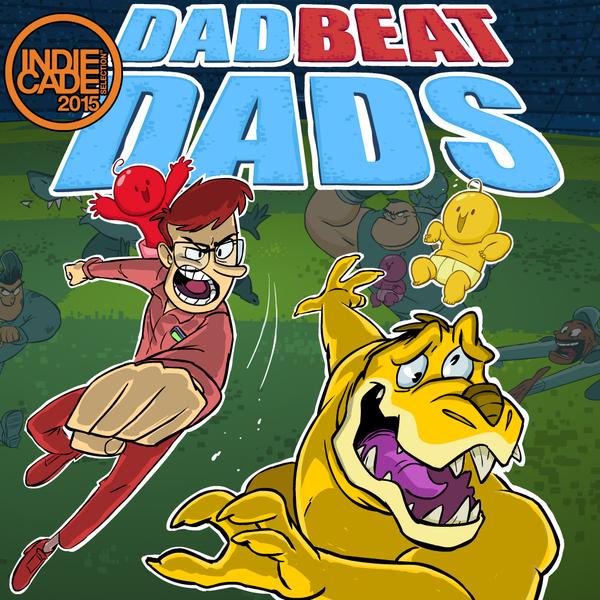 Thanks to everyone who has been following & keep on the lookout for more updates!

Dad Beat Dads gets Greenlit on Steam, + a preview of the amazing DBD Soundtrack!

The world's premiere Dad-based baby throwing simulator is coming to your computers! Help bring it to Steam by voting and sharing! 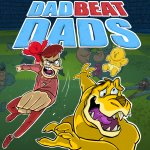