Cubic Castles, the game with the mind of Minecraft and the heart of Mario, is set to fly-- into the hands of iPad and Steam users that is!

Cubic Castles, the new adorable, free-to-play, sandbox MMO, is now available on iPads worldwide!! More than two months have gone by and an affable community of testers have enjoyed numerous additions to the game, while the developers have taken great delight in watching a world full of new creations grow. Cubic Castles also recently received Greenlit status and the developers are working quickly to integrate Steam features and place the game in the Steam Store. Let's take a look at some of the new features that are available... 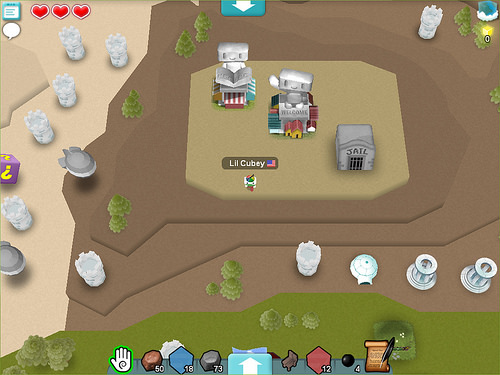 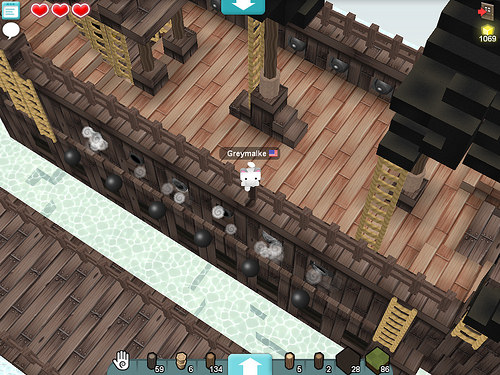 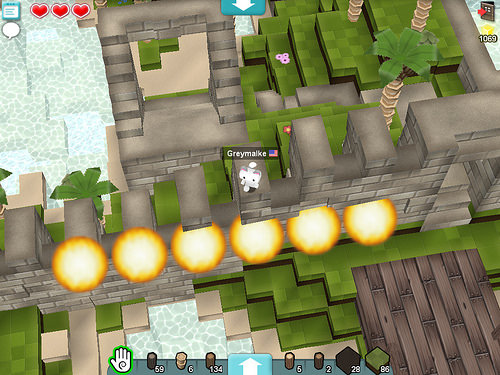 Music blocks were added and can be used to build songs or in puzzles, like this one. 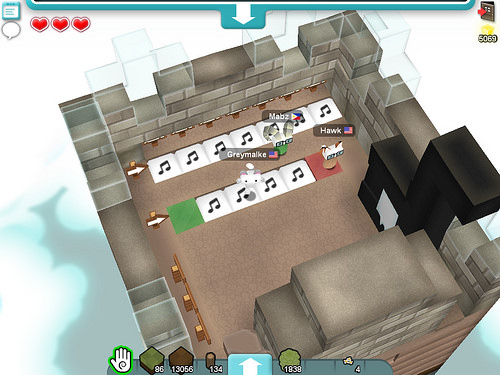 You can now add health restore blocks and checkpoints to your challenge realms. 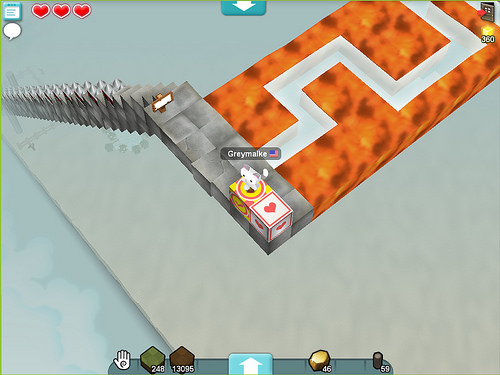 Lots of new furniture was added, including some fancy thrones. 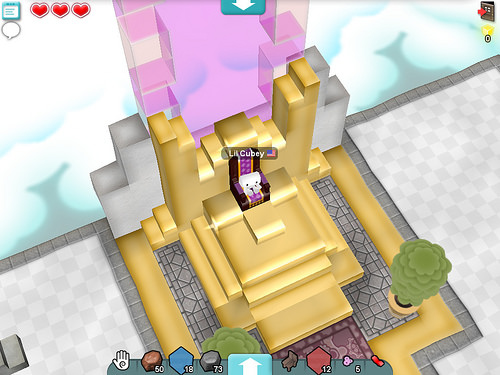 Interactive Accelo-Rings now let you push players around in a flash, literally! 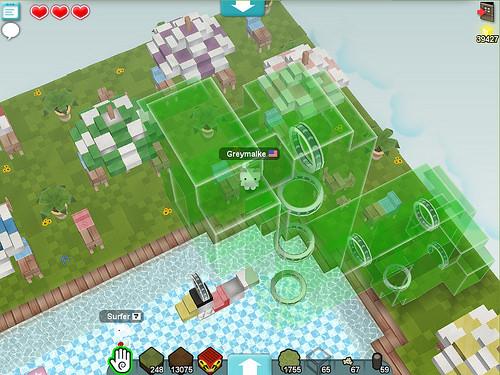 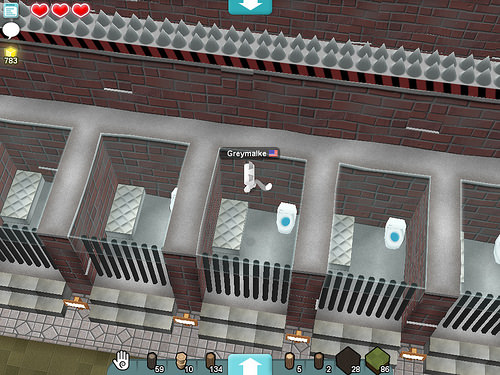 Launchpads travel you by rocket to new parts of the ever-expanding world, complete with dazzling firework effects when you land. 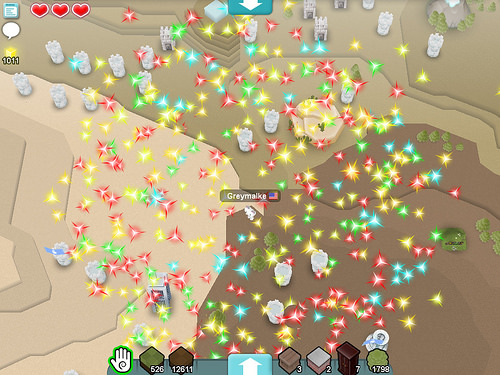 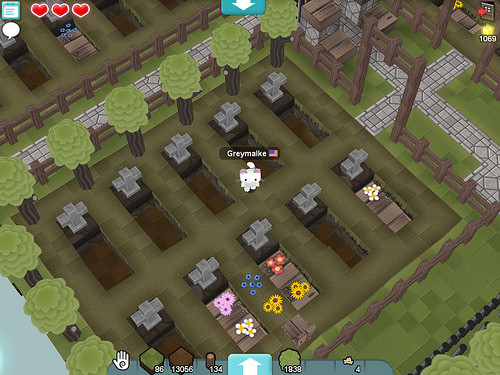 Some other additions include:

It has been a fun two months of development and we can't wait for what is next!

Cubic Castles for iPad in the App Store
Download for PC and Mac at: www.cubiccastles.com

It will be on Android too?