Ctrl Alt Ego is a first-person sci-fi immersive sim, ostensibly set on a remote retro-tech space-station. You play yourself, minus your body; a disembodied consciousness that can transmit itself between host devices, taking control in order to exploit their capabilities. Hostable devices include classic WASD-controllable robots, but also computers, switches, doors, toilets and toasters. Why you are there and how you got there in the first place... these are questions that can only be answered by your digitised ego as it uncovers your own backstory.

Ctrl Alt Ego "3 in 1" News: We've updated the FREE DEMO on Steam, published a hooky new trailer and uploaded a developer playthrough of the demo.

We've published a shiny new game trailer - it shows off the game from the point of view of the chief 'villain' in the game, which we feel brings greater coherence, adds an injection of 'menace', while retaining a degree of levity. Take a look:

Six weeks ago we published the Ctrl Alt Ego Demo on Steam and feedback has been really positive! Players are impressed with the level of polish, and are saying the game reminds them of SystemShock, DeusEx, Portal and Douglas Adams. We've certainly no complaints about that. Having watched a number of players play the demo, we recently published an update to provide more assistance through the early sections and to fix a number of bit and pieces.

We've also recorded a developer playthrough of the demo - with developer commentary. Not everything goes to plan - it's an authentic raw uncut playthrough. So if you don't have the time to try the demo, or want to discover a bit more before you do, take a look:

Here's an excerpt and a couple of screengrabs from the playthrough: 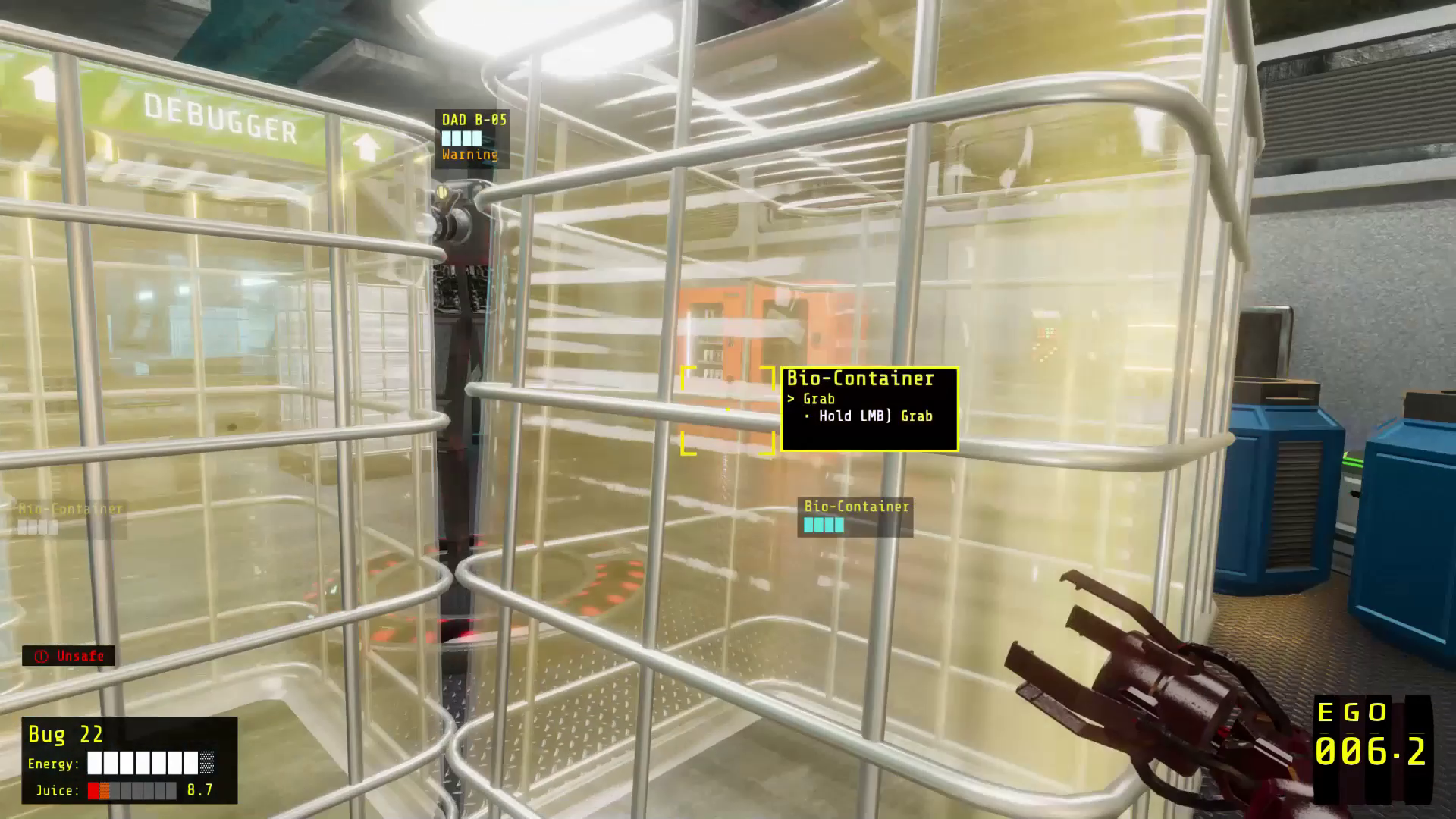 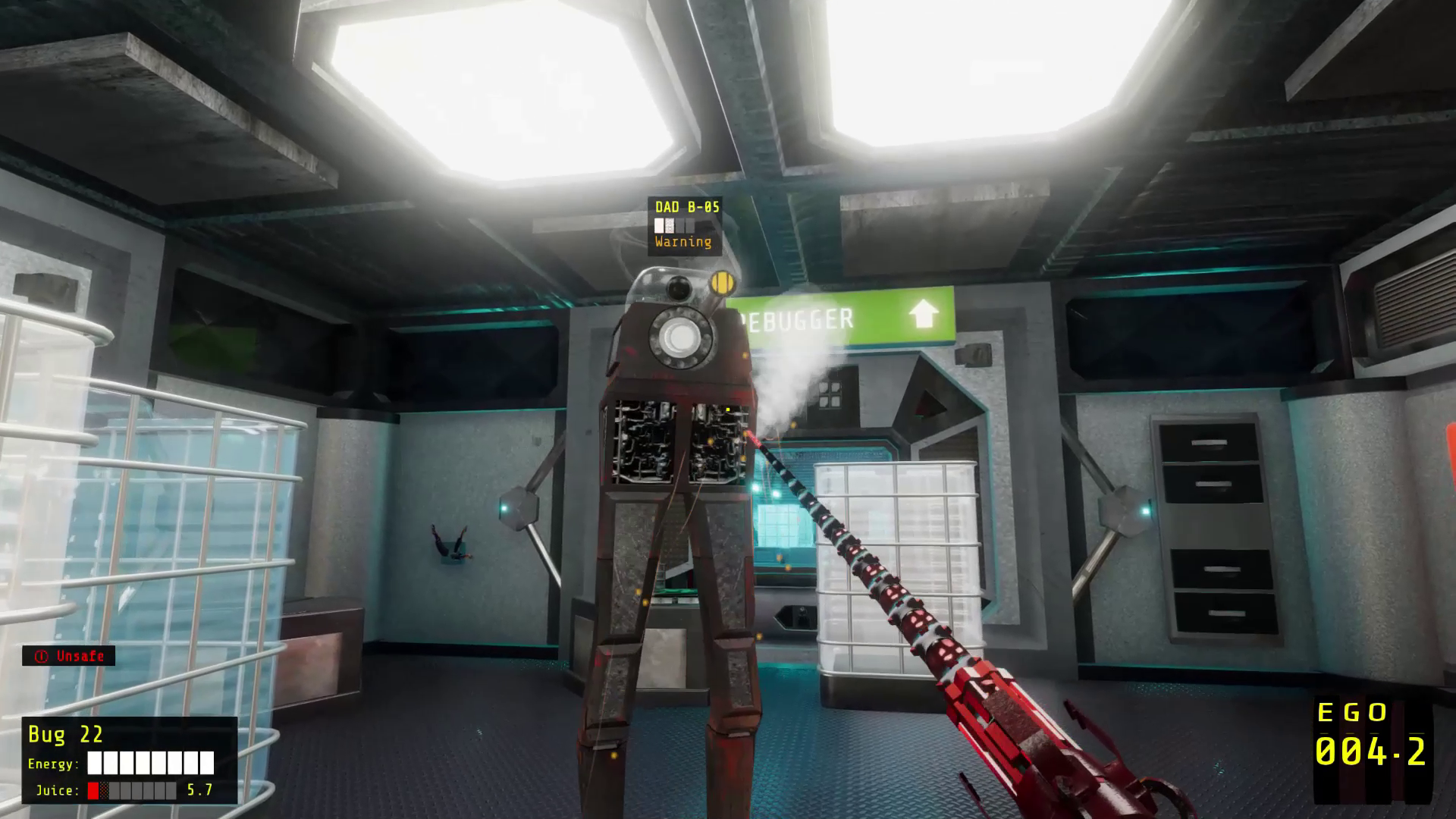 That's all for this news update. Follow us here, on Steam, or @mindthunk on twitter for further updates!