Become a god in this indirect god sim. Influence and try to control your followers using commandments but beware, free will leaves these open to interpretation. Will you create a flourishing civilization or lead them into cannibalism?

It's been a very busy week for us but most importantly: We've got a launch date! It only took us for years to get here. :D 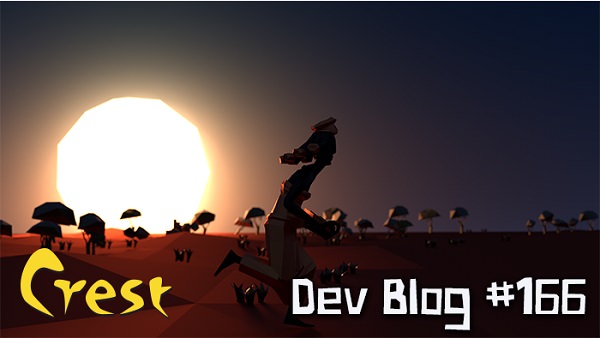 Well, we got a launch date! 8th March 2018! Check out what's all going to be in the full version:

We will have an Official Launch Trailer as well soon, for now here's a little tease:

Martin
Yes, the secret is out, I've been working on the launch trailer for a few weeks now. It's almost done and I look forward to see your reactions to it! 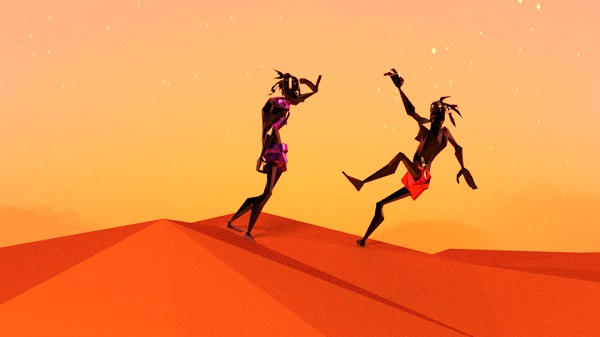 Emma
This week, I've done a little bit of everything. I've been sick, I've been doing some playtesting, fiddling around with UI stuff and helping out with the trailer. The main thing I've been doing is Steam Achievements! Gonna be a lot of fun to unlock them all when they're added. Below is a sneak peek!

Jens
I have mostly been balancing, polishing, and fixing minor bugs. It is kind of like playing whac-a-mole. Usually when I go to fix something, I discover something else that I need to do. The biggest balancing task was the new stamina rework that Johannes W made.

Previously, followers were allowed to overperform and do actions even though their stamina was depleted. The stamina system is now consistent and much better at predicting how much work the follower can do. I have gone through all the follower actions and given them reasonable stamina costs.

Johannes W
For me, this week has mostly been about hunting bugs. I fixed so followers can mine right after they have built a Mine and I fixed some camera movement glitches. I also finished up the code for how we track Steam achievements. We have a bunch of achievements now that are ready to be published but have some graphics and design left to do for that. I look forward for when the Steam achievements are fully done!

Tomas
I have been working with the tutorial together with our resident designer Emelie. It is getting an update to accommodate all the changes that are in the game since the last release.

The core tutorial system has been tweaked a bit and I have constructed brand new debug tools for it to ease testing it out. It is all shaping up really well and it will probably be complete some time next week.

Emelie
I have been working on updating the tutorial, making sure that all the new features are explained and that the flow is improved upon. I have also been working on balancing and a little bit of whatever comes up since we are doing our best to make everything work as intended. Tweaks here and there on pretty much everything is the best way to explain it all really.

Marcus
This week has seen a lot of game balancing and bugfixing. I have been actively helping out with playtesting to focus our efforts on the most important parts these coming weeks since, Holy crap, we're actually releasing the game soon! Beyond that I've also kept up the preparational work for GDC, and some other stuff concerning the company, so I've been kinda split between all sorts of things..

If you want to follow the development of our game and get the latest news, you can find us on Facebook & Twitter, sign up for our Newsletter, support the game on Steam or chat with us on Discord!