Creature in the Well

Creature in the Well is a top-down, pinball-inspired, hack-and-slash dungeon crawler. As the last remaining BOT-C unit, venture deep into a desert mountain to restore power to an ancient facility, haunted by a desperate Creature. Uncover and upgrade powerful gear in order to free the city of Mirage from a deadly sandstorm. 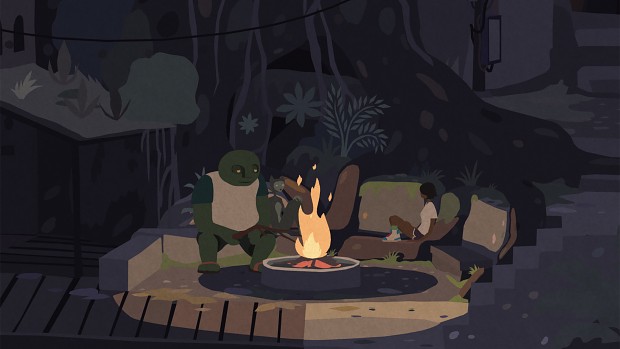 Mutazione is one of the stand out indie titles for the IGF nominations this year.

The finalists have been revealed for the 22nd annual awards ceremony of the Independent Games Festival, which honors the most innovative and acclaimed indie games from the past year as part of the Game Developers Conference, taking place in March in San Francisco.

The road to the IGF is long, involving an initial screening process overseen by more than 300 judges who pick finalists for several categories, from over 550 entries. Some of the indie games which stood out over the past year and to the judges, picking up several nominations, are Mutazione by developer Die Gute Fabrik and the social phenomenon Untitled Goose Game by Australian studio House House.

IGF winners will receive more than $20,000 in prizes across all categories, with the winner of the Seumas McNally Grand Prize taking home $10,000. Check out all the nominations below, for categories including Excellence in Narrative, Design, Visual Art and more. Follow and learn more about each game by visiting their profiles here on IndieDB.

On the note of awards, we recently revealed the Editor's Choice awards and who you decided to be the best upcoming indie games and overall best indie games for 2019 as part of the IndieDB Awards.

Creature in the Well- by Flight School Studio

Observation - by No Code

The Space Between - by Christoph Frey

Song of Bloom - by Philipp Stollenmayer

The Longing by Studio Seufz 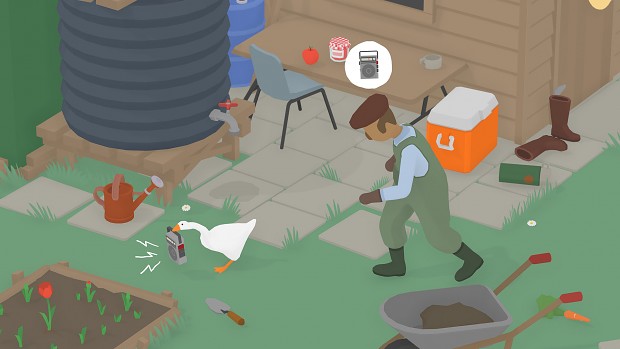 Another stand-out title with several IGF nominations for 2020 is the hilarious Untitled Goose Game.

Check out the full list which includes all the honorable mentions and find out more about the Independent Games Festival on their website.

Indie
Twitter
Tags
Embed Buttons
Link to Creature in the Well by selecting a button and using the embed code provided more...