Crea is an easily moddable, 2D sandbox game with a lighthearted mood, colorful art and RPG elements. Drawing on the pioneers of the sandbox genre such as Minecraft and Terraria, Crea features combat and crafting in attractive, randomly-generated worlds for you to explore, tear apart and build back up in your own design.

Crea, a 2D RPG sandbox game, has finally launched onto Steam Early Access! Now with multiplayer support, tons of new content and just about everything a little bit better.

Despite being in a beta stage, plenty of content is already available for players. Crea currently includes these current features, among others: 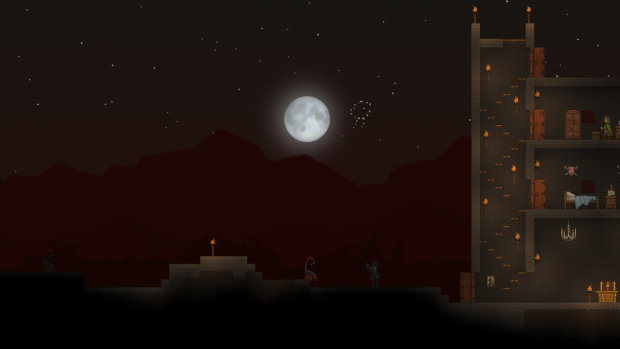 This Steam release been a long time coming since our 2012 Kickstarter and 2013 Greenlight campaign. Over the past two years our small team has poured their hearts and souls into bringing the world of Crea to life and are continuing to do so. The past few weeks have been an exciting and nerve-wracking time for us, but the Steam reviews have been very positive.

Like many Early Access games, Crea is still a little rough around the edges, but it always growing and improving. Jasson has been hosting regular livestreams at his Twitch channel, where viewers can watch the world of Crea (and the next update) take shape. 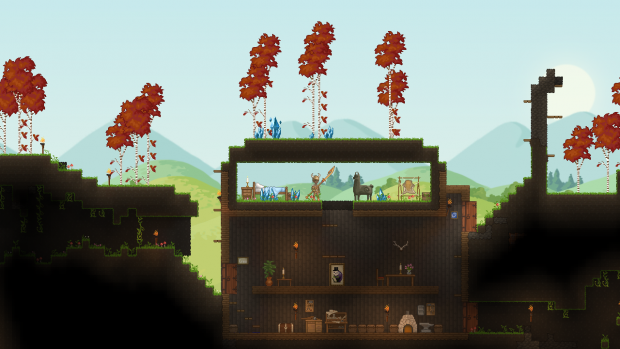 Looks like a little bit to terraria , but it can be great though

The game looks really promising I hope it updates soon!