Cove is a 3D platform adventure game. The goal of cove is/will be to ether survive swarms of enemies or build your magnificent creation. Cove may sound boring and uninteresting but it is much more. Cove not only lets you build, but also lets you destroy with tremendous fun. Unlike other platform games, Cove use the power of PHYSICS as you not only create, but watch it tumble down! Feel free to leave a comment about what you think of cove, will be happy to hear :D 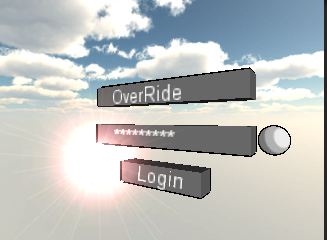 This is a brief concept of a registration system i might put into cove, go into the news for more details