Coromon is a refreshing take on the monster taming genre set in a charming pixel-art world.

By introducing elements from the JRPG genre to the monster taming formula, Coromon becomes the best of both worlds. Experience a lengthy and compelling story, face off against powerful bosses, and puzzle your way through a variety of challenging dungeons.

You will face off against powerful bosses, wild hordes of Coromon, and trainers looking for a challenge.

A stamina based battle system requires you to pick your skills carefully. Affect your opponent’s stamina, apply conditions and damage them with an arsenal of available skills to emerge victorious.

And when you’re ready, challenge your friends online to see who’s the best!

Follow the story of an aspiring researcher joining the technologically advanced organisation of Lux Solis. You’ll be assigned to a specialized team called the Titan Taskforce, and you are tasked with investigating the six Titans known in the region of Velua.

But soon you find extraterrestrial forces bringing a mysterious elemental type to your planet, causing the fundament of the world to slowly collapse...

Lux Solis will assist you by providing useful gadgets, but it is all up to you to gather the Titan Essences, and undo the damage done to the earth’s core.

Unravel a compelling story revolving around a Coromon trainer who just started working for the mysterious Lux Solis.

Choose your own difficulty with easy, normal, hard, or insane options. Or enable the built-in randomizer for a unique playthrough, the way to play is in players’ hands.

Take On six different Titans of immense powers throughout Velua and put your Coromon to the ultimate test of strength through various challenges and puzzles.

Challenge your friends in casual and competitive online battles. Rise through the ranks to become the top Coromon trainer.

Customize your own trainer with hundreds of clothing and hairstyle options and your Coromon with the option to select where each specific stat goes into their build.

Tune In to an original soundtrack with more than 50 different tracks by Davi Vasc inspired by the genre's greatest soundtracks.

We're honored to be able to provide Coromon to you, a game we've poured our heart in. Coromon is our tribute to the classics of the genre. While staying loyal to the core gameplay, we wanted to add new gameplay features but also keep the retro look, by using a modern pixelart style.

Thank you for trying out Coromon, and we hope you will enjoy the game as much as we enjoyed creating it.

Hey there! Today we’re trying out a new kind of weekly content - a quick look over all the videos that hit the DBolical YouTube each week! This is going hand-in-hand with a new video upload schedule. We’d previously been uploading highly edited list videos roughly every 2-3 weeks, which, whilst generally pretty well received, took a lot of effort to make and sometimes the topic just didn’t land. Going into 2022 we wanted to keep promoting mods and indies, but in a more time-efficient way with more consistently themed content. Our current plan looks like this:

The goal is to provide high quality content more frequently and reliably. So far, the current viewership of last week’s videos shows this format has a lot of promise. More videos may eventually work their way in, once we’re confident how to proceed. Most of this content is planned for ModDB for now, but we will branch out to IndieDB content in the long-term, too.

Without further ado, let’s get started with our first round-up of the features this week!

Monday - Shorts - The End of Days

The End of Days is a mod we covered in our first video after reviving the YouTube, and as we get the ball rolling on shorts, starting with what we already know seemed like a good way to get settled in. It’s still an incredible Generals mod I’ve enjoyed playing ever since covering it back in July. 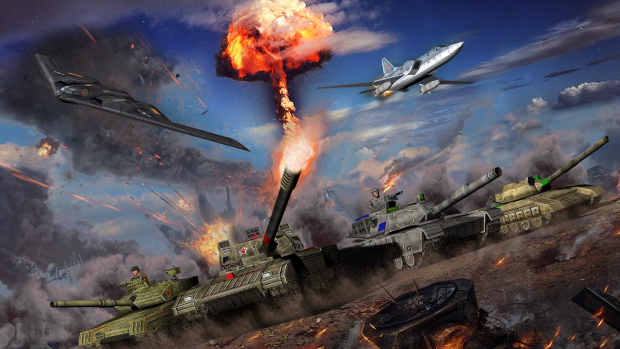 As someone who grew up playing the classic Pokemon games - my first was Sapphire, though I really fell in love around Diamond and Pearl - Coromon’s trailer was a genuine bout of nostalgia. I’m not into these sorts of games anymore as a general rule, but Coromon might just convince me to get back into them. 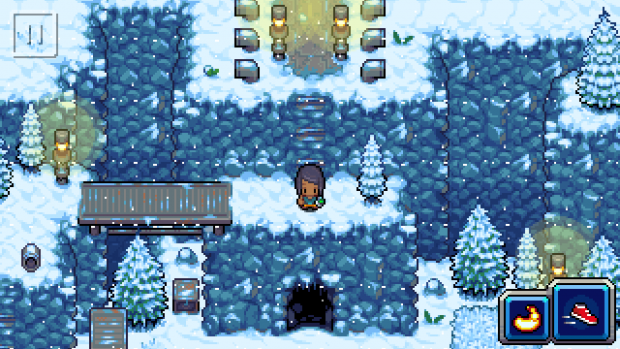 I’m still blown away by how good this mod makes 2005’s BF2 look. Pretty much the only notable memory I have of the newer EA titles was during the Battle of Hoth scenario in the first title, dodging between AT-AT legs as Snowspeeders flew overhead. This mod channels that exact feeling in pretty much every map. 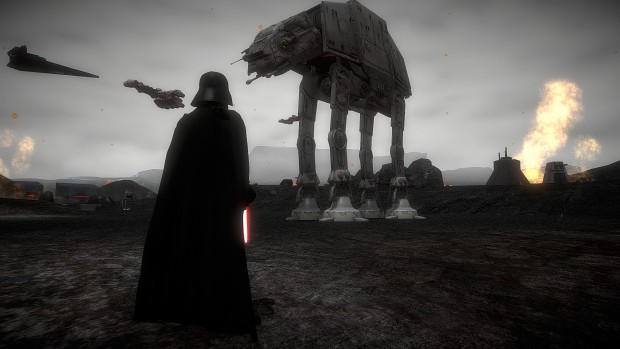 Ashes: 2063 was the first mod I played for a dedicated video on the channel, and so far reception has been great to this format. "Total conversion" is putting it lightly - at this point, it stands quite happily as its own title. Ashes 2063 is the vanguard of what I think will be an incredible line-up of playthrough vids coming to the channel in the future. 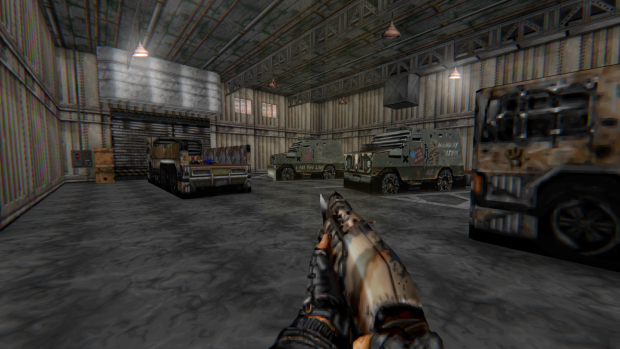 I’m not sure more can be said about Thrawn’s Revenge that hasn’t been said already. It’s Star Wars Empire at War, bigger than ever, cooler than ever, with more capital ships than ever, more systems than ever…a lot of “evers”, and certainly I’ll probably be coming back to this mod time and time again forever. 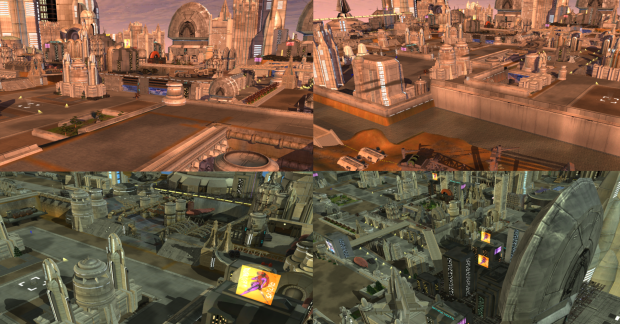 That’s all for the first round-up. What do you think about the new format and mods listed? Feel free to discuss below and check out the YouTube for more videos past, present, and future!