Compromised is a top down shooter inspired by our love for the boss battles from our childhood like Super Metroid, but infused with contemporary graphics, sounds, and gameplay. You play as Aero, an elite military soldier struggling to protect your world from relentless invading forces. Stranded in the wastelands of Se-Da you must survive the enemy assault and destroy massive bosses. After you have completed the single player campaign, you can play with your friends in the cooperative and competitive local multiplayer modes. Compromised is action packed with huge waves of enemies and ridiculously large boss battles that will test your skills. The game features a unique art style inspired by the 16 bit era and a custom soundtrack written by experimental electronic artist Tommy Wilson. With tons of enemy types, four massive bosses featuring their own levels, an upgrade system, an intriguing story, and three multiplayer modes, there's lots to explore. 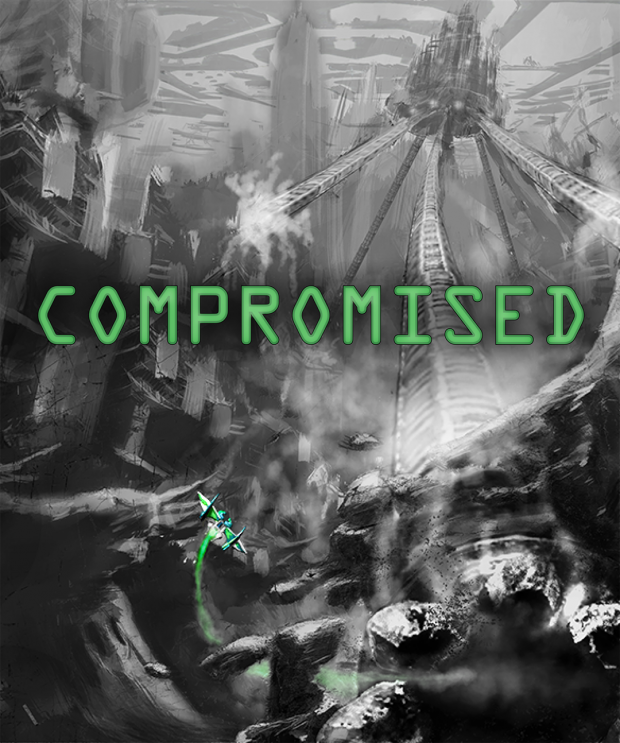