Colony One is a futuristic fantasy role playing game set on a distant planet. There is a mystery regarding an ancient artifact discovered by your character. It's your job to explore the planet of Colony One to reveal its history.

Colony One is set on a dangerous planet filled with deadly creatures, criminals, and ancient alien robots. As you adventure through the world, you will acquire new skills and equipment as you face new challenges. Each new challenge provides different outcomes depending on how you complete them. Gather your party of companions and uncover the mystery behind the ancient's disappearance.

Colony One features stat based combat. Improve your character's fighting prowess by leveling up their stats, unlocking new abilities, and equipping better weapons and armor. 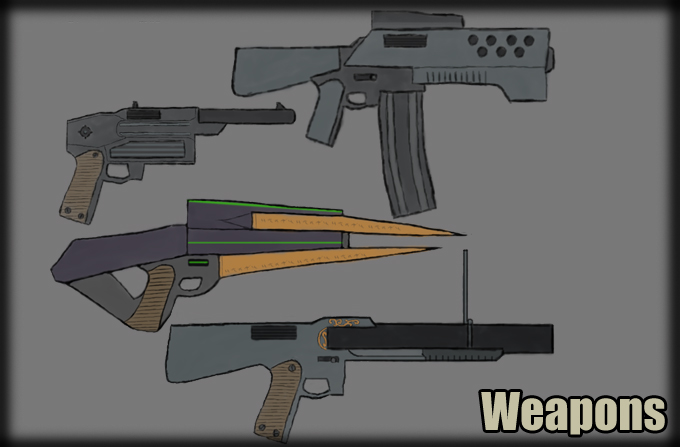 The weapons have a profound effect on success and survival during gameplay. Choose between the four weapon types: pistols, rifles, heavy weapons, and plasma weapons;

each of which are better suited for different situations and play styles.

Magic adds a degree of control over combat through unleashing the forces of fire, ice, electricity, and telekinetic energies. 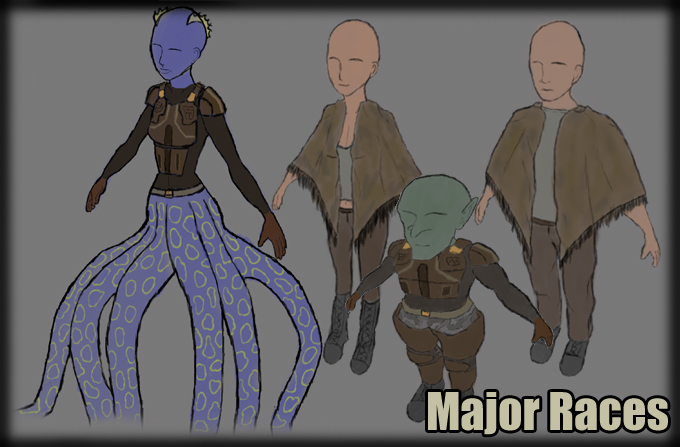 Join with up to two multidimensional companions throughout your adventures on Colony One. Each companion, rich with backstories, supplements your playstyle through their skills, abilities, and interactions with the world around them. 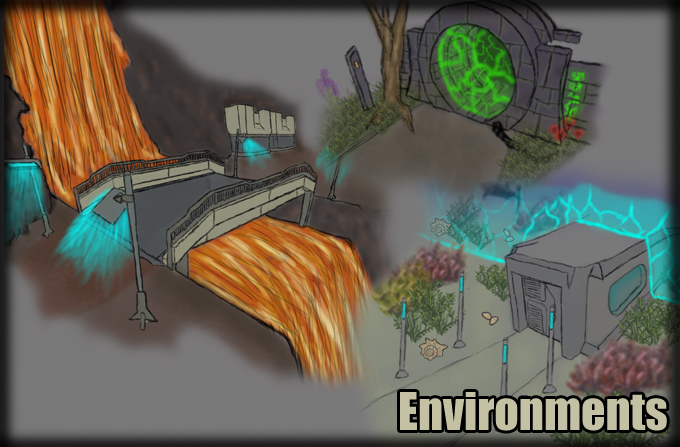 Journey across four distinct regions: forests, oceans, deserts, and volcanic wastes; influenced by the three major races that inhabit them: Humans, Goblins, and the Coi-Vilu.

Thanks for voting and helping Colony One on it's quest to become the 2022 Indie of the Year. You are now in with a chance to score some free games. Help this game secure more votes by embedding the widget (or link) we have included below on your favorite sites.

MARGO - On the Brink

The Ancient Guardian boss, which is the first boss that players will come across within Colony One, has received extensive changes and reworks to make the encounter more fun and exciting. 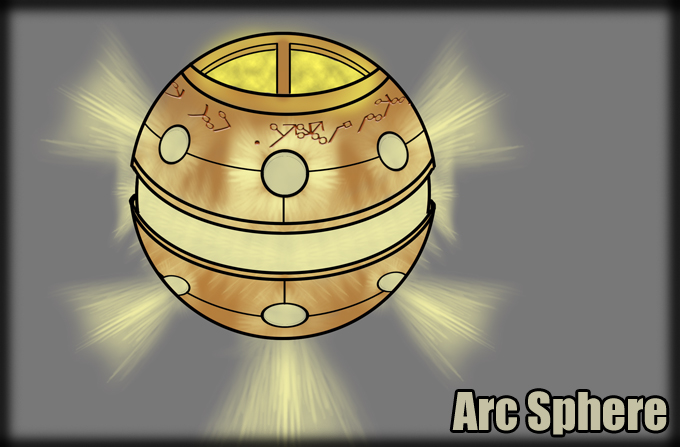 Inside of the Arc Sphere an artificial intelligence was found by a newly recruited Lion's Fang mercenary. This A.I. was given one purpose and one purpose only, to direct the user on how to use the Arc Sphere. There was a problem though, the artifact had become damaged and pieces of it had been scattered all over Colony One. Without the artifact fully intact it was not operable and the A.I. was unable to aid the mercenary in understanding what it's purpose was. Now that the artifact had reawakened, unusual occurrences and events began happening all across the planet. The one thing in common, each one of these places had a piece of the Arc Sphere. 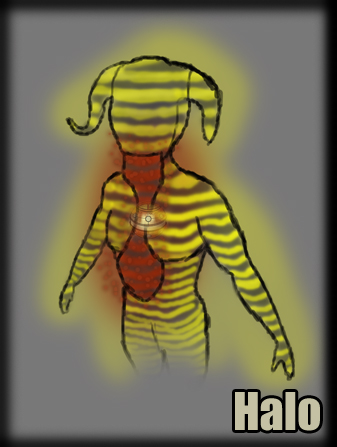 We have added land mines into the game. These objects will explode if characters are within it's range for too long, damaging anyone within range. The Ancient Guardian boss has the ability to fire land mines at it's enemies, placing them throughout the environment during the battle.

We have added a blog to our website. New developer updates will be posted at least once a month to the blog. Each post will detail the work that we have...

New Character Get to Know: Grom

We have started a new blog series, Get to Know. Each post will tell a short story of one of our characters that's within the game Colony One. The first...

Indie
Twitter
Tags
Embed Buttons
Link to Colony One by selecting a button and using the embed code provided more...

MARGO - On the Brink Role Playing