Play the role of a miner in the belts, scavenging for resources in this re-envisioning of the original arcade Asteroids experience for the VR generation.

COG puts the player in the middle of the action--the epicenter of an orbiting ring of asteroids. Armed with a unique mining tool--a gravity ball, you are the Center of Gravity in this experience. Destroy asteroids by hitting your Gravity Ball towards the orbiting mass of rocks.

We are an indie developer looking to launch this as an Early Release title. Expectation is to launch on sale for $3.99 and ramp up to full price as we build in the full content. Current prototype features a time-based level and high score table. Full game will be a narrative, staged arcade adventure, hopping from place to place in the solar system harvesting resources from asteroids or scavenging parts from derelict spacecraft.

Future additions will include:

*Mission-based narrative moments as you move from locale to locale within the system.

*Expanded game mechanics including powerups for the ball and for the paddle so that players can combine together for highly variable results.

*Obstacles that provide for unique narrative game moments such as the appearance of alien spaceships that try to take the asteroids and kill you in the process.

*Multiplayer support for both competitive and cooperative games.

Destroy asteroids and run up the score against your friends in COG (Center of Gravity), a stunning VR homage to the classic arcade game, Asteroids. 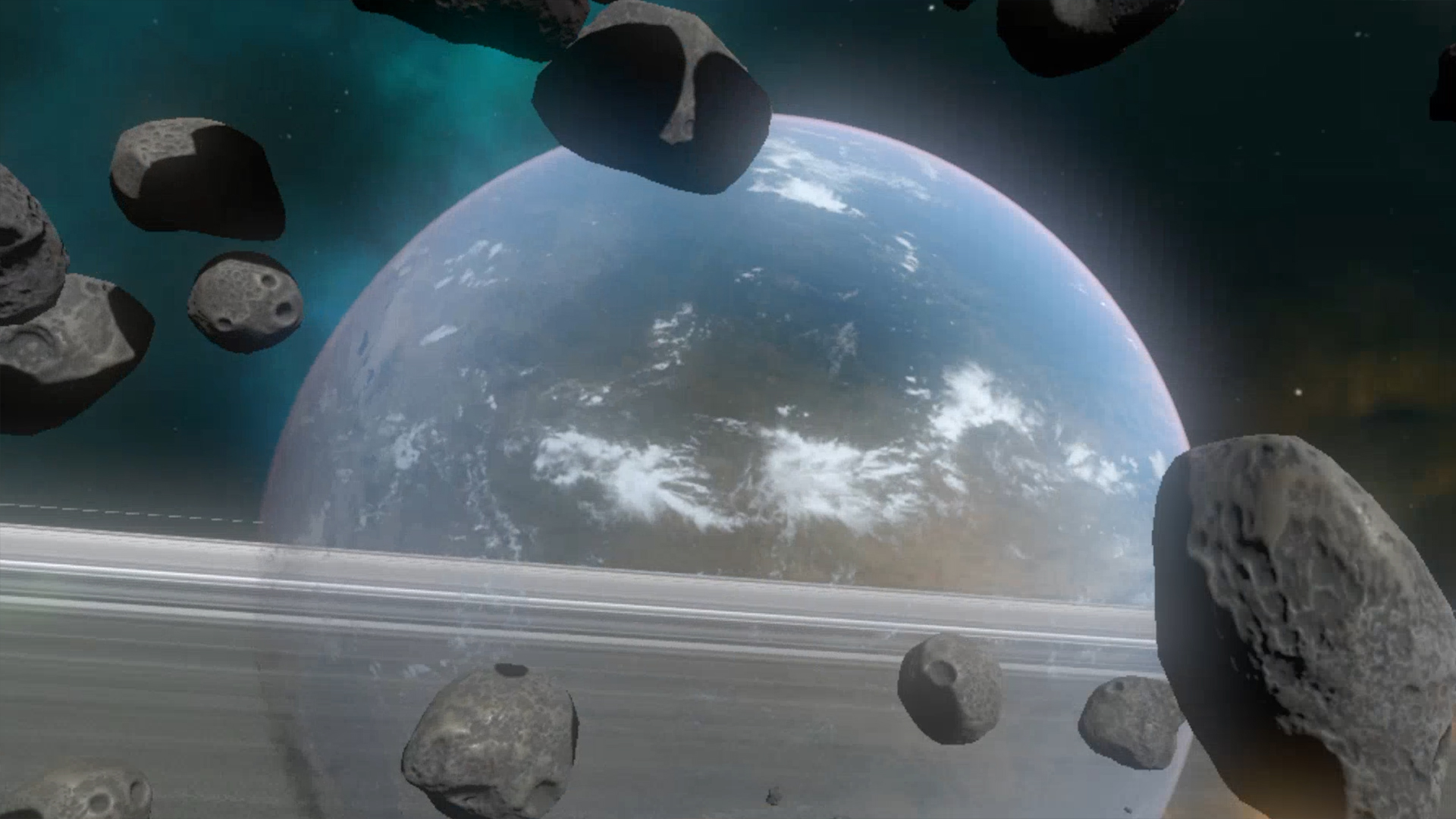 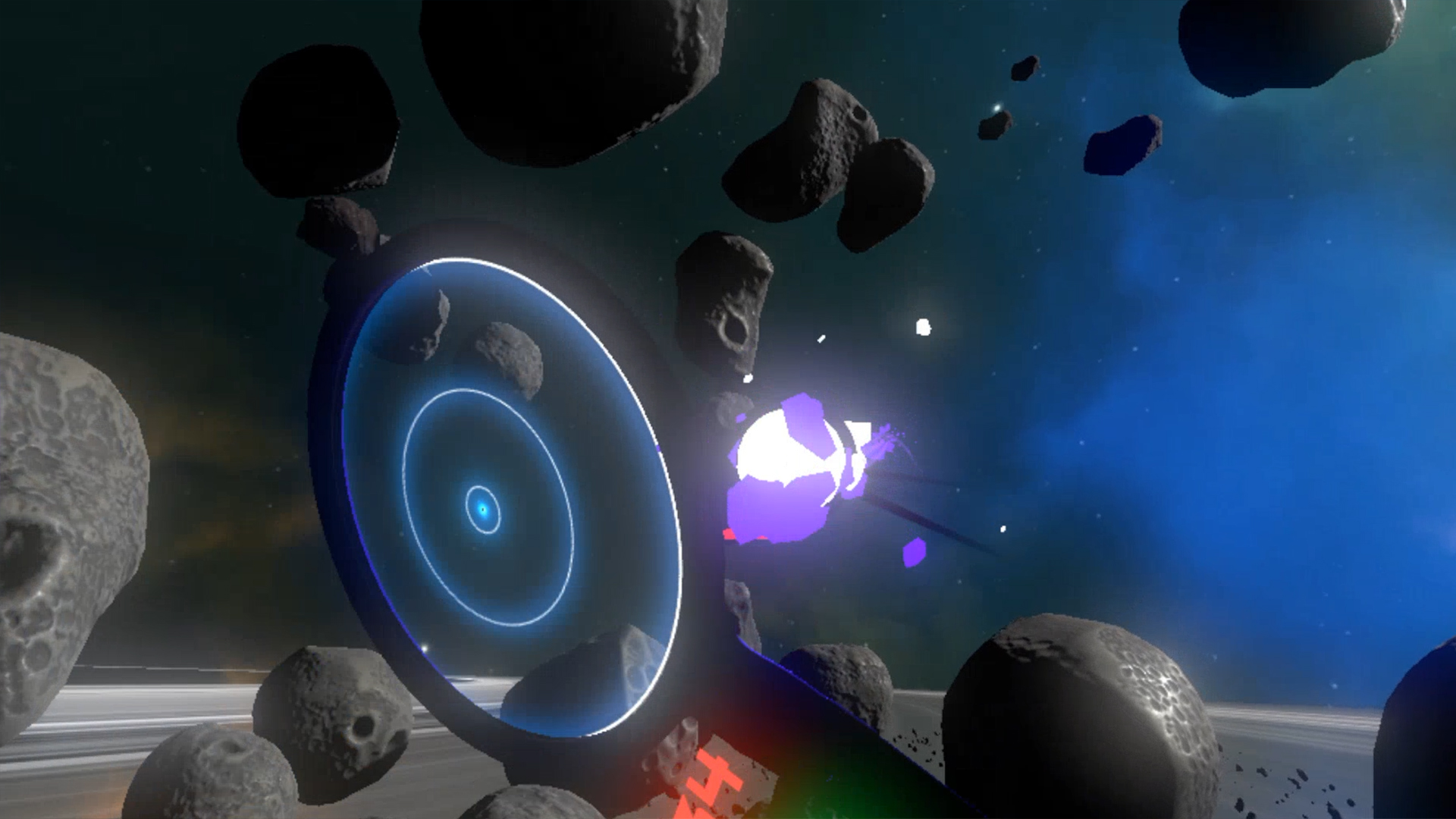 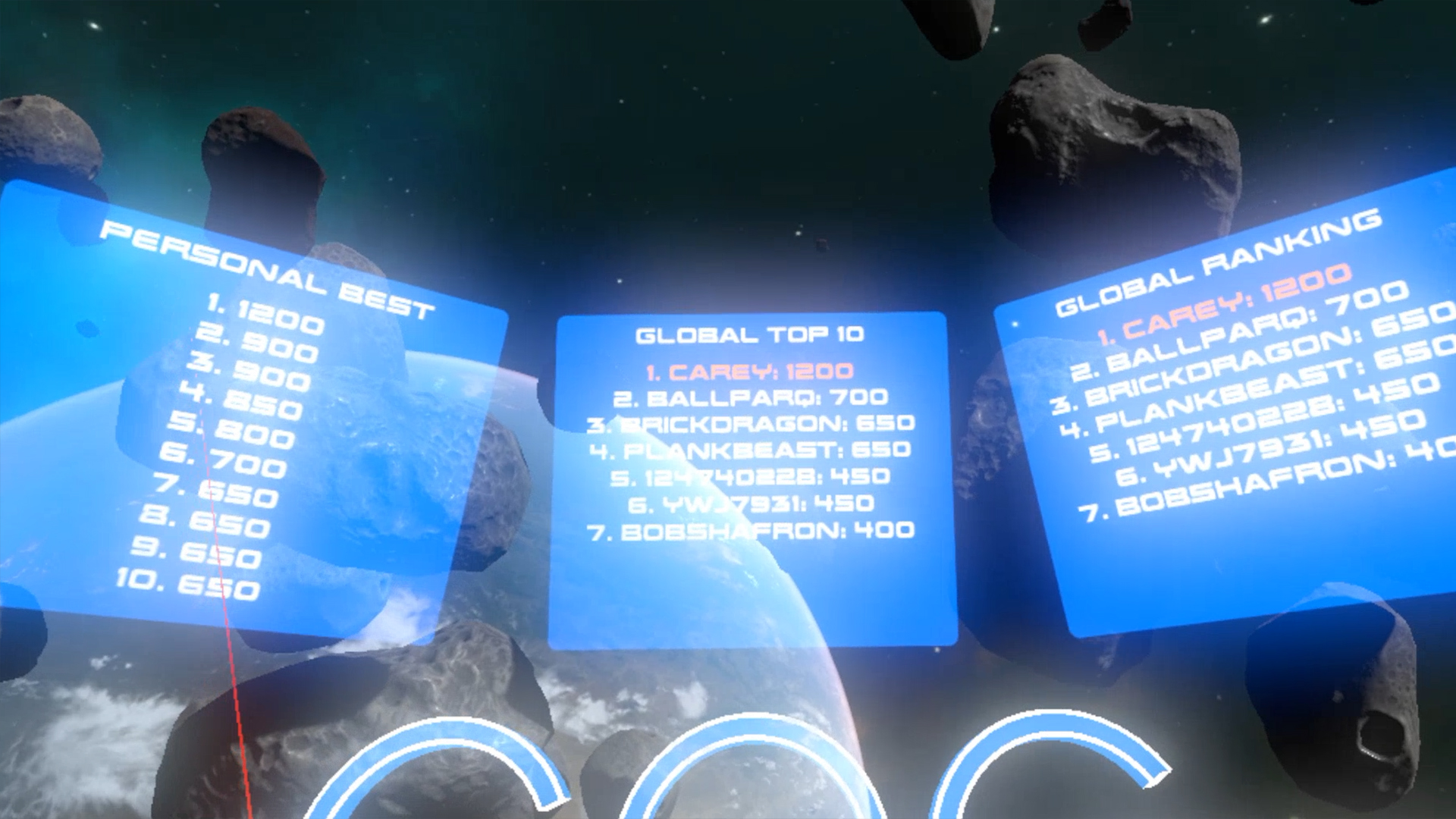 COG (Center Of Gravity) is live on Steam VR store

COG is now on Steam Greenlight

Our game is now up on Steam Greenlight! Please help us get the votes we need to move forward and launch.

Our game is now up on Steam Greenlight! Please help us get the votes we need to move forward and launch.