Are you ready for lift-off?? Join Coco on his high flying adventures across the skies as you launch him from a cannon! How far will you go?

Tis the season! We've got the holiday spirit here at Vice Studios and were getting ready to release a content update to our recently published first indie game Coco Blast! Our fans want more levels... ask and you shall receive!

Check out this screenshot of the new Frozen Tundra level! More to come soon! 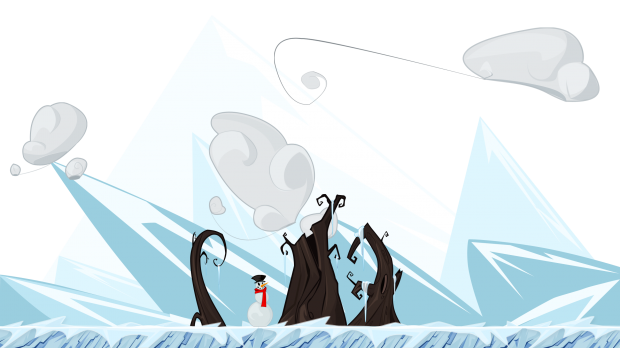 If you haven't checked out Coco Blast yet, visit our website to checkout more screenshots, see our promo trailer, and even play the game for free on our site! If you have an iOS device you could also check us out on the App Store!

This content and more coming in the next update! 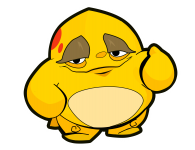 Happy blasting to all!
Vice Studios

Coco Blast has been approved by Apple and is officially for sale on the Apple App Store for 99 cents! Do you Coco? Join in the fun on your iPhone, iPad...

Vice Studios is proud to announce the release of their first indie game titled Coco Blast! Do you have what it takes to go the distance?

Coco Blast is off for iOS App Review

It's been a long journey with Coco Blast, but finally we've done it.

As we near closer to the end of development, we wanted to show off a few gameplay screenshots for everyone. Here you will see general gameplay as well...

Defend Against The Orcs Arcade

Shoot Down The Apples Arcade