Crafting in this game will save your life. The map has unique zones or collected items. When one of the collected items is assembled, you can immediately call for evacuation, or get to a certain place and leave the playing area on your own. 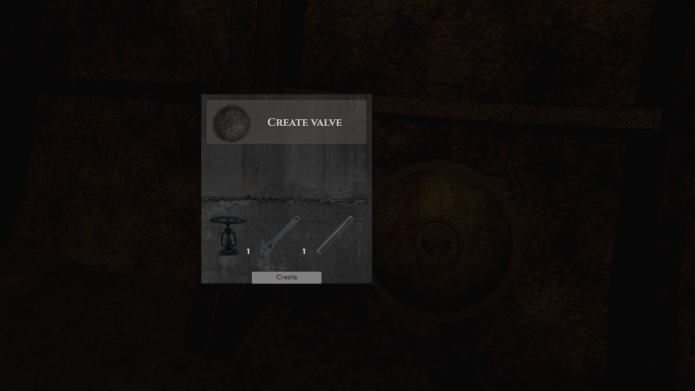 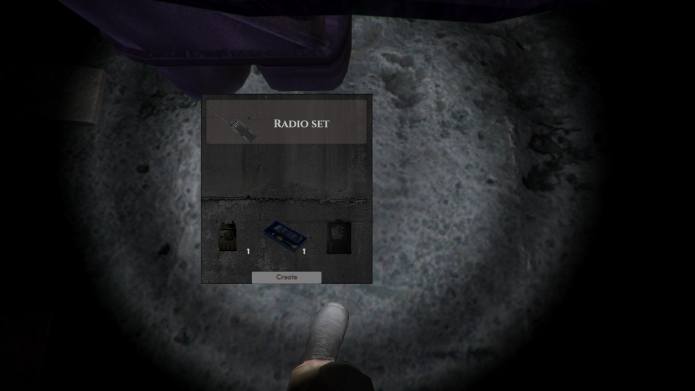 The matches are random as much as it possible. 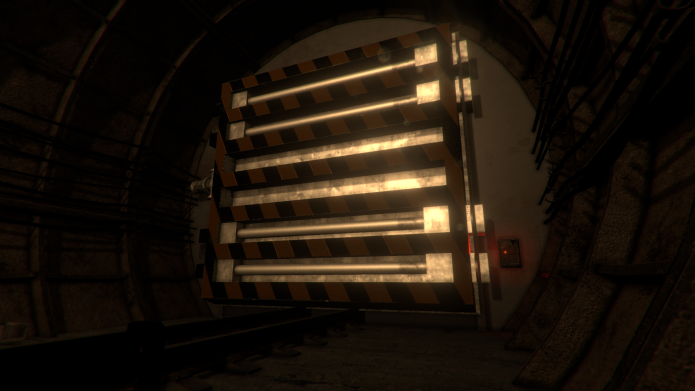 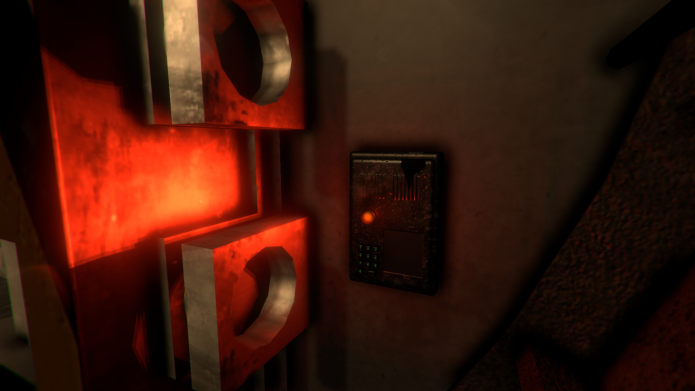 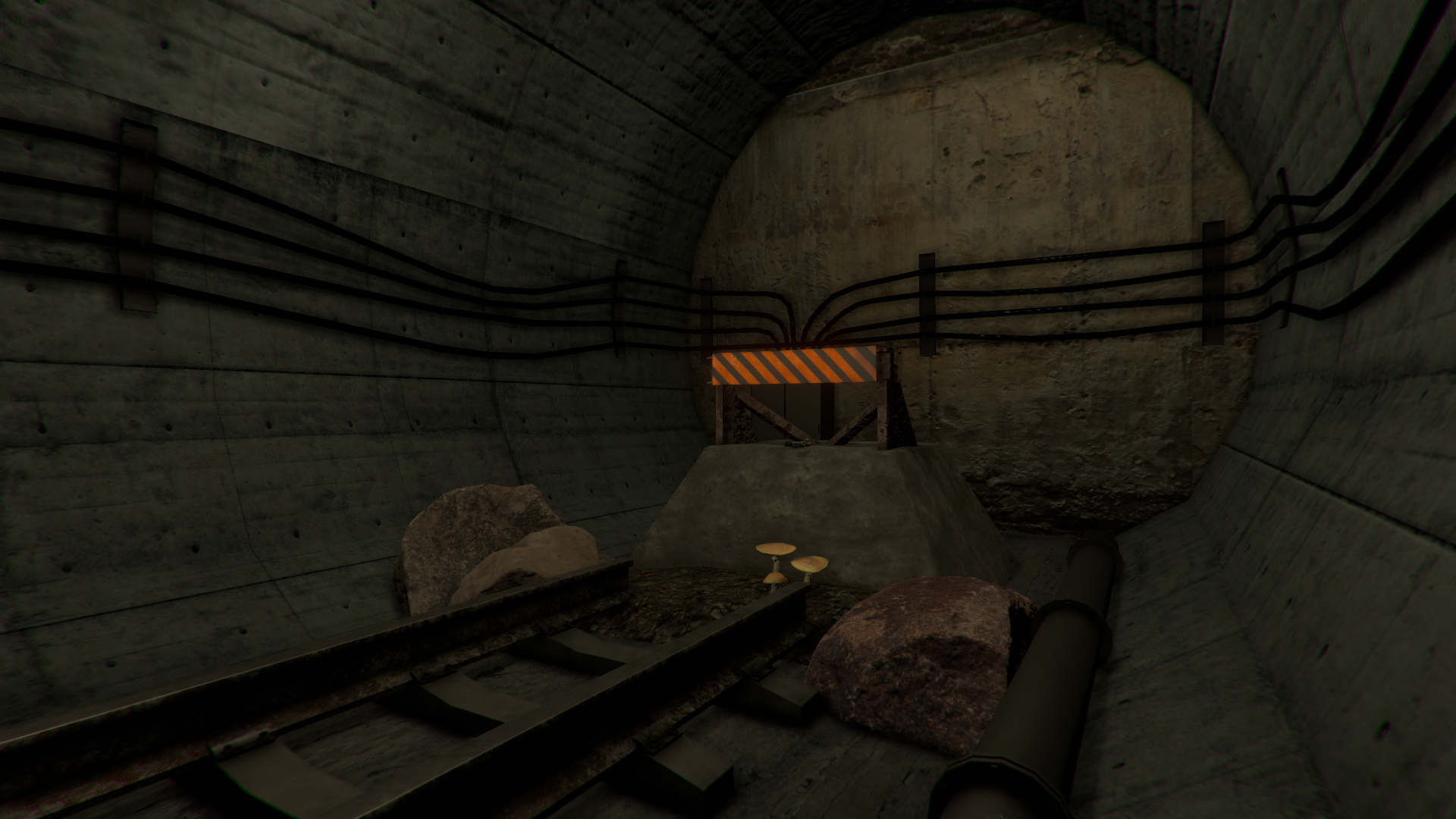 Weapons: there will be both classic weapons from scrap to Barrett as well as tricky mines. Armor: everything from torn shoes to camouflage with limited activation of partial invisibility like Crysis.
Crafting elements: items with a rare degree of appearance on the map that you should find and logically assemble. There will be about 15 types of such unique items that significantly change the whole gameplay. And much more... 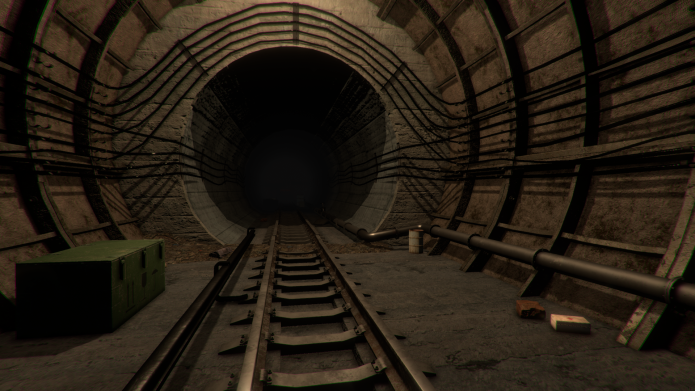 The zone of death will gradually taper (clouds of toxic gas), using the same crafting system, you can temporarily stop its distribution either run around it without harm to health in search of the necessary loot or in order to substitute the enemy.

Despite the many opportunities we create an equal balance for everyone, for all the “craft gifts” for the player will have its own fee. For example: the activation of armor with partial invisibility, which to say gives the 20-second invisibility and get lost by the incoming damage, also when it is activated, the player will minus in 20% of his health and part of his stamina.

System of difficulty and rating.

There are 2 systems of difficulty : 1) Realism (headshot without a helmet is death). 2) Casual (head without a helmet can resist 2-3 shots from a pistol) For each difficulty will be allocated its own servers and rating systems. For high places will be issued unique skins. 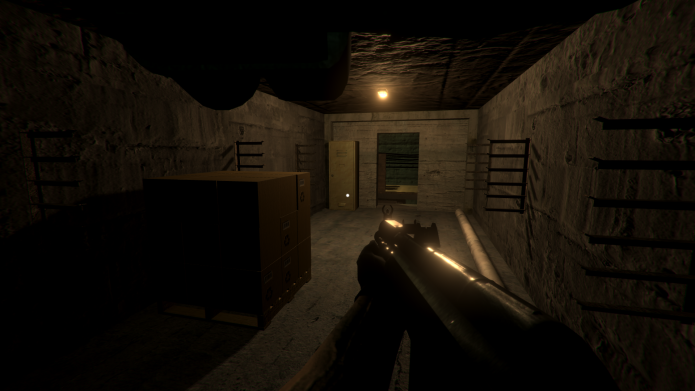