The game will be Single player only. The focus of the whole project is to bring back the classic survival horror genre since I feel like the genre has been missing for a while.

The point of the game is to survive, it will be heavily inspired by games like Resident Evil 2,3 because I loved the exploration of Raccoon City, the general tone of the game. It'll also be taking game-play inspiration from games like Dino Crisis 1, Re2/3 from the PS1 era.

My long term goal is to intimidate the player like in Re2 when the first Licker turned up in Re2 to make the player want to avoid enemy's, prey on the player. I'll be putting a lot of thought into the project from level design, character design and music/sound.

The current project is a solo project and I'm currently working alone on this project, doing this for fun plus want to keep learning and improve my skills.

I'm usually activate online often, there maybe long gaps between updates so I can figure which direction I want to go with the project, I may rebuild assets if I'm not happy with them.

I'm just updating to show how I'm progressing with Substance. Currently mainly learning Substance Painter at moment, this is my 1st attempt at using it: (Might attempt to texture my Shotgun next) 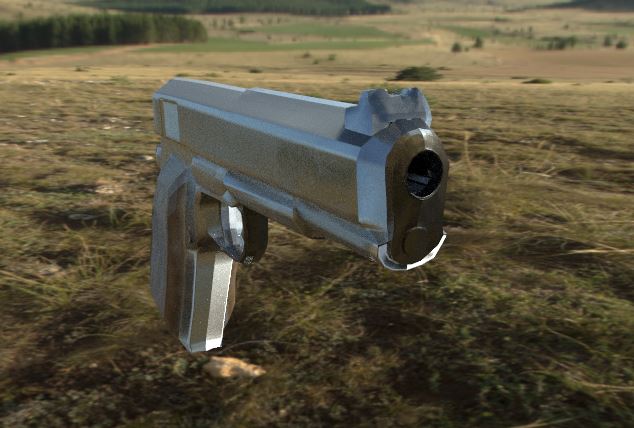 Once I have a main character done I will be looking into replacing the main default UE4 character for my custom made character, will be looking into how to shoot monsters soon in my UE4 prototype but I've still got a fair bit to do before then since I want to make a menu that is a throwback to classic Re2/Dino Crisis.

For the project I'd like to make menu's similar to these below: (But I'm going to carefully plan it) 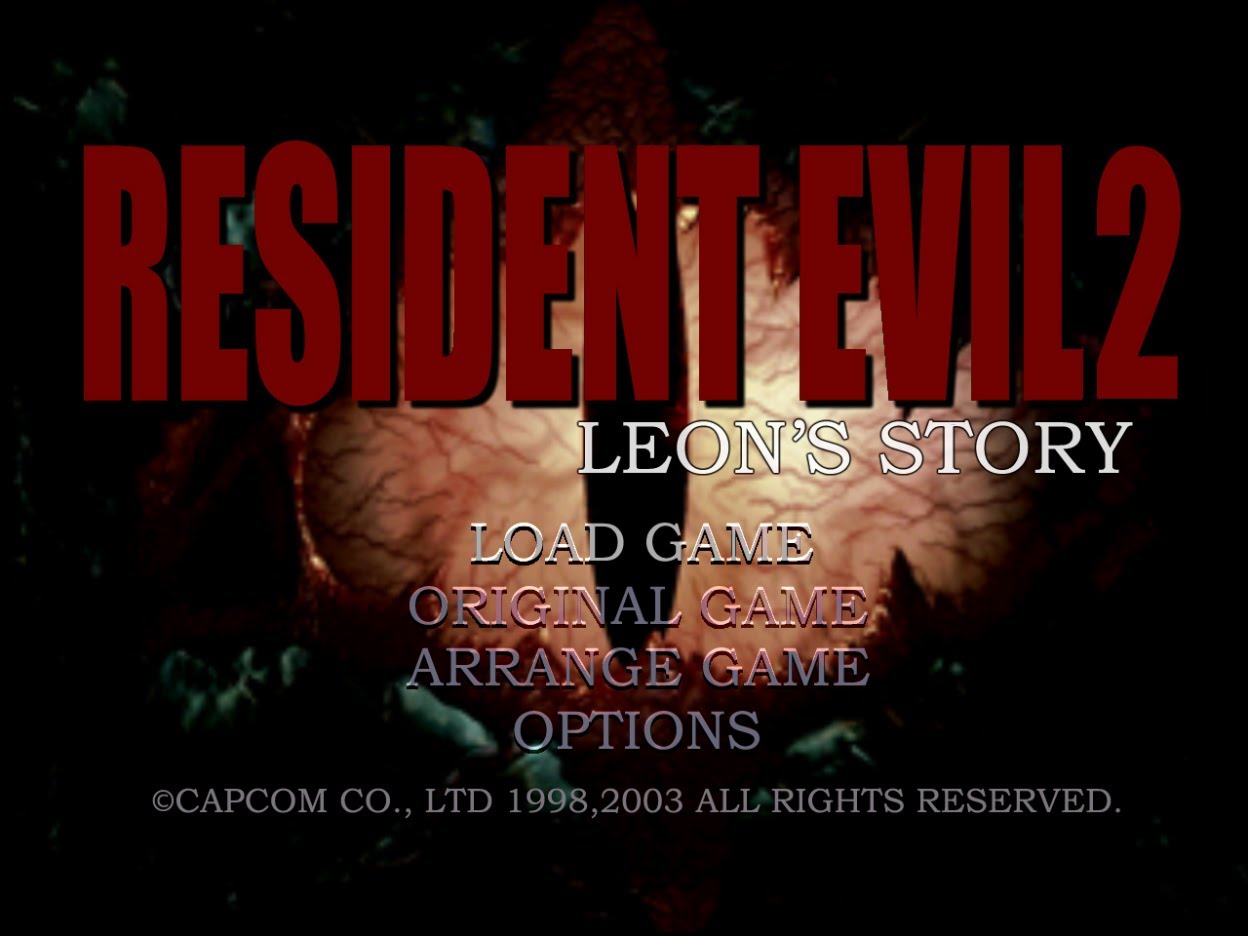 The other thing I'm undecided on is health system, save system. I was thinking herbs would be a good start but I think I need to go further than that like actual things like pills like in Left 4 Dead or maybe alcohol, bandages to stop severe bleeding. As for the save system I was thinking a computer with saves from a special floppy disc that kind of works similar to the way the ink ribbons in Re2/3 but for Computers/Laptops.

I've been playing Deadspace recently, it got me thinking that dismemberment of the player or enemy's might work in my survival horror game. I'd have to think it through because I believe the player shouldn't be overpowered so I'd have to have some rules for the feature like:

Anyway that's it for now, hopefully this year I'll get a prototype out.

Update 23/1/18: Just got rig setup so I can start animating my Skeleton, working on some animations for it like idle and hoping to make more, then start looking into making a player, kill some skeletons. Also sorting a rig for the Velociraptor too and the controls are now fixed so the player should be able to move in the direction that the camera is looking at. Using the basic template at the moment but hopefully using what I learnt to implement this into my player model later.

Currently not working on this project often. Progress is slow, I'm trying my best to figure out the best way to get the right art style, look of the game. It maybe a while before there's a major update.

Update on where the game is going. Weapons/enemy's, level design news.

Importing of older features that were in UDK to UE4, rebuilding assets.

Currently reviving the project. The project is based on games like Resident Evil 2, games likes Dino Crisis. I'm hoping to make a game that stays true...

Currently my work for the project is split between road-work, building general buildings, currently the main focus is to get a working police station.

This is an old build that I used for University for a presentation I did. This is was my 1st public beta, which was originally built in UDK.

Doomsday Demo has been released by Evermotion.

Thanks, hoping to improve as much as possible, I'm thinking of watching some old George Romero movies to help get ideas but I did re-watch the Evil Dead remake recently.

WTF ! This game was so old like 2 years ,,, Btw, i am your new fan and looking to the release of this game :D Please finish this soon and post new updates so we can see it ! Nice horror theme and I know you can finish this.. Tracking !

I saw it is going to be based in salt lake city. So does that mean the there would be Mormon zombies

oh boy
Another zombie themed mod/game...
Good luck sir, hope you make it to a release, you'll need it...