Nothing or Double | TBD

Fast paced minimalist style arcade game that tests your speed, reflexes and ability not to rage quit while navigating through a maze of harmful circuits. For iOS & Android devices.

Posted by nothingordouble on Sep 6th, 2014 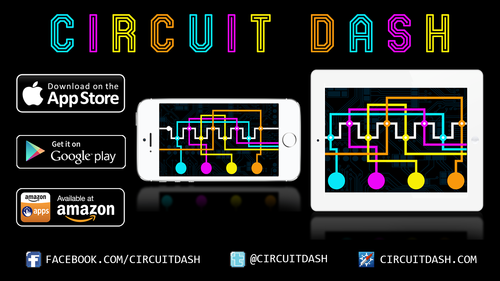 There have been lots of changes to the game since the last game play footage we released, lots of new animations, sound effects, level redesigns, visual changes to the warping system, a new soundtrack along with many under the hood changes and optimizations.

The game has been submitted and we have finally set the release date to October 1st for the App Store, Google Play and the Amazon App Store.

Nothing or Double Developer & Publisher