Media update showcasing the visual improvements of the game mostly focusing on the environment known as Battlegrounds. 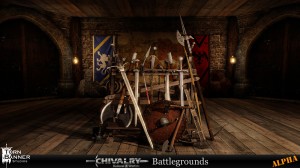 Hey guys, been a while since our last update but we've gone through a series of changes on the game that should allow us to reach a much higher production quality for the release. This time its a short update on how the environments are shaping up and some brief glimpses of the combat system in action. 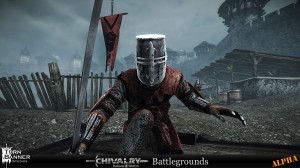 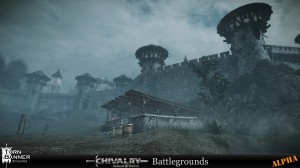 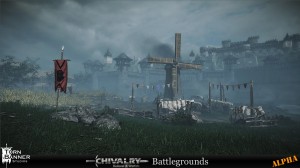 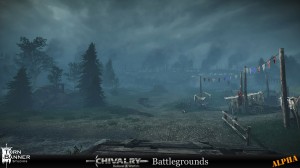 We know that you guys are all excited to see a gameplay video and learn more about how the combat will look and feel in the new game. We are working towards making that happen and we're just clearing some polish before we're ready to show off the new combat and animations in a gameplay video. 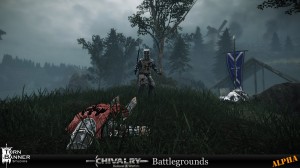 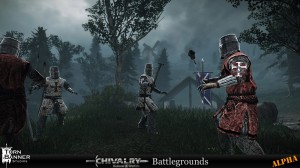 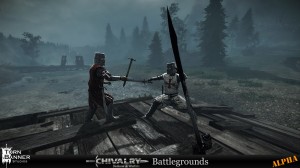 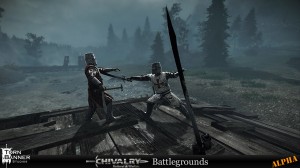 We've also launched a brand new website over at www.ChivalrytheGame.com that has much more information on the game and exclusive screenshots so be sure to let us know what you think of it on our forums. And be sure to check back next weekend for another update. Here's a sneak preview: 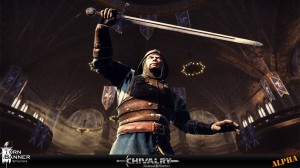 Also, if your a programmer with unrealscript experience and an interest in the project, go ahead and send us an email over to contact@chivalrythegame.com with your resume and any relevant work experience, we're looking for you!

You have insulted my sword, prepare to taste it's cold wretched steel!

Looking very sexy guys :D. Will be getting this once it's out.

My gosh...those graphics are genuinely AAA-quality! The only thing I can think of to suggest at this point is to add DirectX 11 support, as I'd LOVE to see what some tessellation, Boek DOF, and compute shaders would do for the look of the game!

There will be plenty of Dx11 support if I have anything to say about it! (There already is a little bit of it tucked in, but it's not a priority obviously. It's the kind of thing you squeeze in towards the end.)

Glad to hear this! I'd hate to see this game ruined because too much time was spent on next-gen graphics. ;)

Aww Yeah! you guys are really taking this game to the next level. It looks awesome, good work!

Ohh I agree with Expack! tracked

Battlegrounds used to be ******* boring, now its shaping up to be a great map thanks to the changes and new weather.

Also, something tells me it should be raining, is it? and if it is will you add a subtle touch where we hear rain plinking against metal?