We make our bid for Best upcoming Indie of the Year and throw you some screenshots of the game in action! Did someone say gameplay video coming soon? 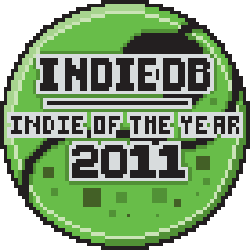 The annual indie game awards have begun over at indiedb.com and phase 1 voting has started, we need your help to win this years “Best Upcoming Indie Game of the Year” award. First up we need to get ourselves nominated and to do that we have to land in the top 100 indie games. So vote now and then VOTE AGAIN next week. Vote by clicking the big red button found just above this post!
Surely you faithful servants who go to the voting polls for us deserve some reward and thus you shall have it, take a look at some of the latest shots of the game in action below! 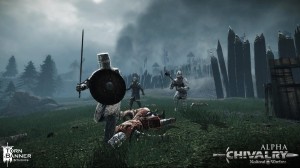 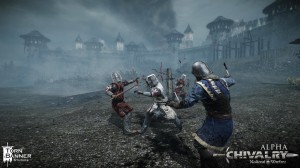 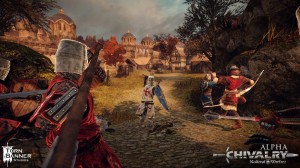 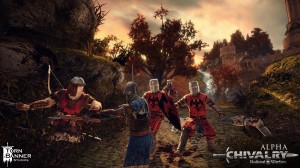 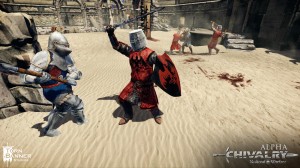 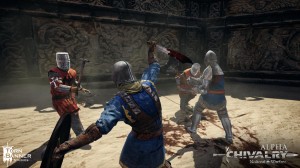 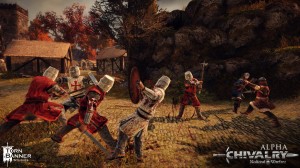 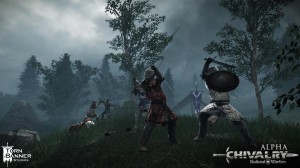 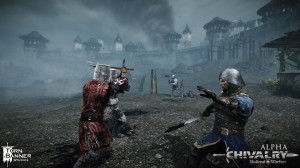 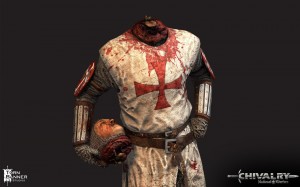 We are also going to be releasing a new gameplay video very soon! It's been too long already we know but its on its way and in the new year we'll be looking to expand our testing team (beta?) so keep your eyes peeled for future news from Torn Banner Studios on Chivalry Medieval Warfare. Also if you haven't yet, be sure to like us on Facebook for exclusive updates!

Looks fantastic guys. I always loved Chivalry mod, this expands on the gameplay mechanics and looks absolutely gorgeous, can't wait for beta and the inevitable purchase :) Keep up the great work!

This is amazing ! ಥ_ಥ

this is a day one purchase for me.

Looks like, but they are not the same - do you research... but if you like multiplayer medieval combat - you will enjoy both, because they are the best there is.

I liked the mod as it's kinda of like Enemy Territory so gues I'll pick this one up also :D

do the damage system or finishing moves and that can not only cut off his head, hands and feet.And modes of play are the same that were in mod Chivalry.

Bit confused by what you are asking, but yes you can cut off arms and legs as well as the head this time around. There are many new game modes as well as the classic "Team Objective" that was in Age of Chivalry. Notable new game modes include: Free for All (it gets messy! :) ), King of the Hill, Team Deathmatch and Last team standing (Elimination style rounds).

The gore & the Team Objective mode is what kept me playing the mod for too many hours :) This one definitely deserves the Best Upcoming Indie Award!

and it is a commercial project?

Yes it is a commercial project this time around, we strongly believe that we've put the in effort to make it worth your hard earned money and if you don't agree, you are welcome to not make the purchase.

so is this a remake of age of chivalry

It is a sequel, we opted to leave out the "2" because the first one was a mod, but in terms of scope, features, effort and development cycle it is a full on sequel with a much higher production value.

now test the alpha version, beta in the summer of 2012, if the release will take place in autumn or winter of 2012, then I'll buy.