Over the week things again progressed quite quickly as we did our second internal build test and worked to get various aspects of the game situated for a full test at the end of the month.

Maik worked on the Juggernaut one of the most dangerous enemy variants in the game. Easily able to wipe entire squads effortlessly if your not careful. 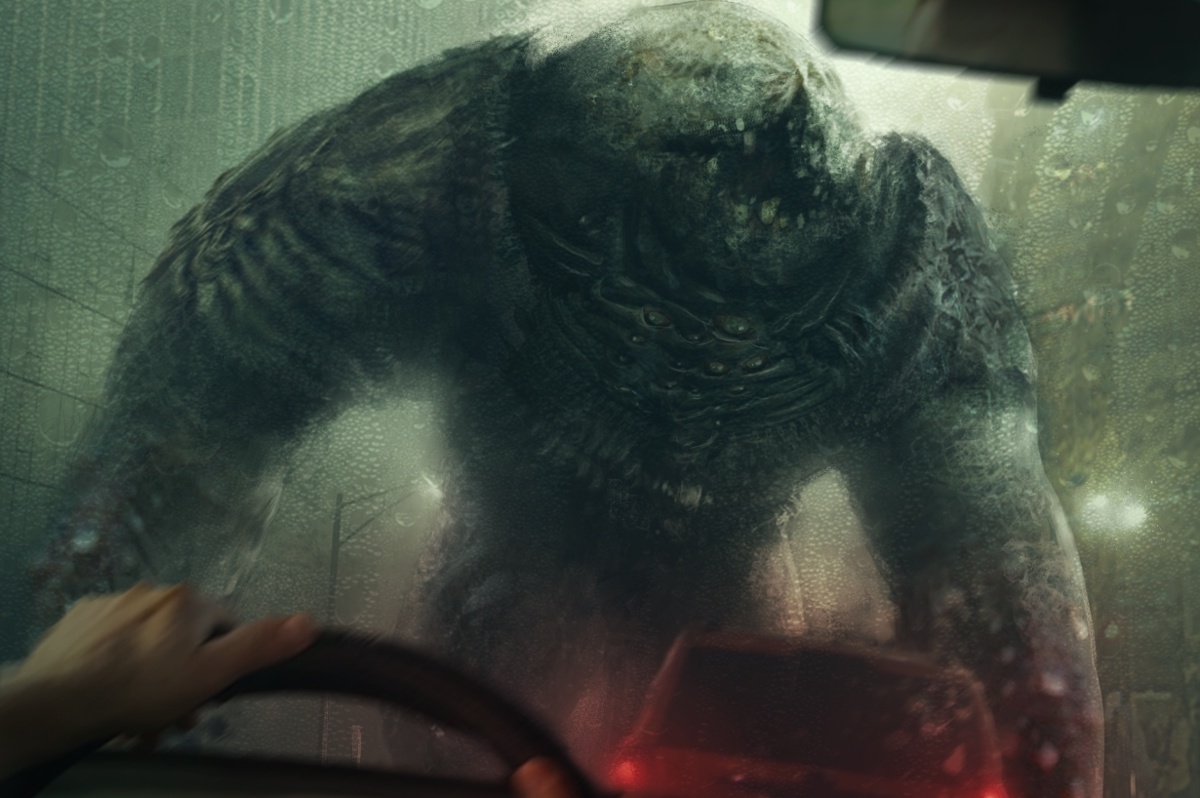 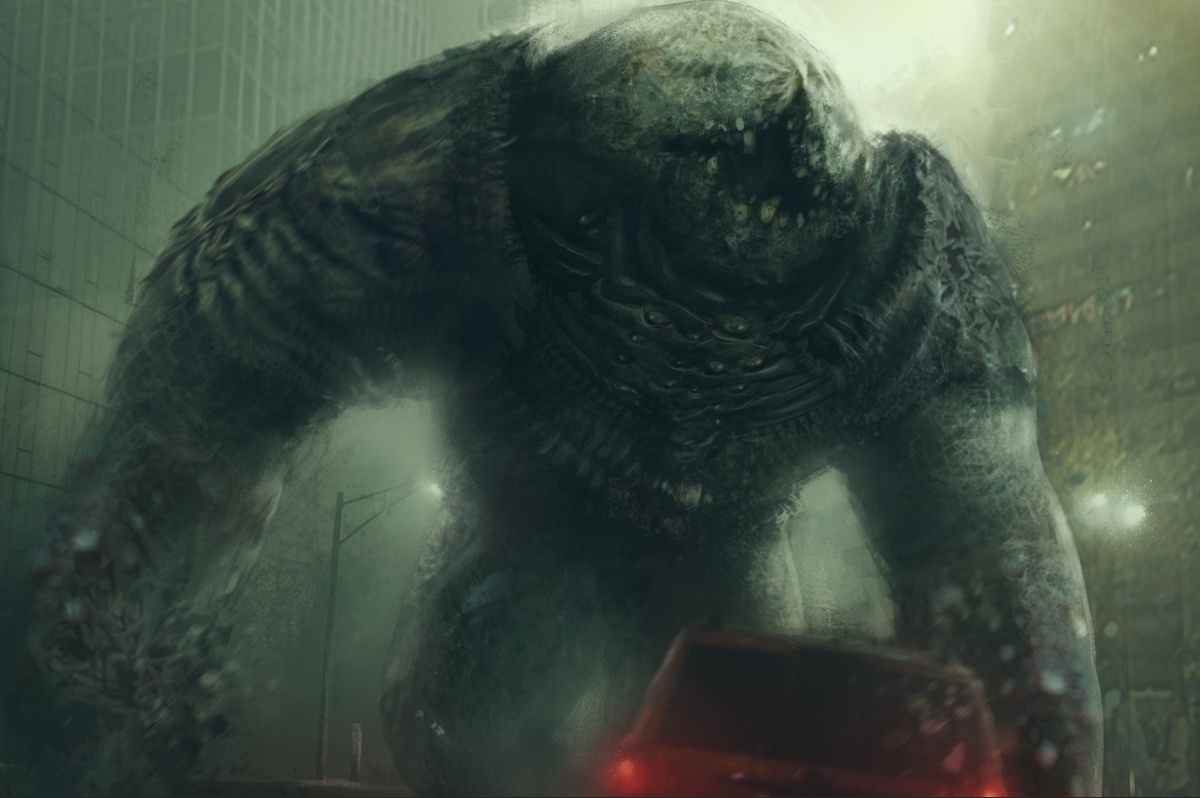 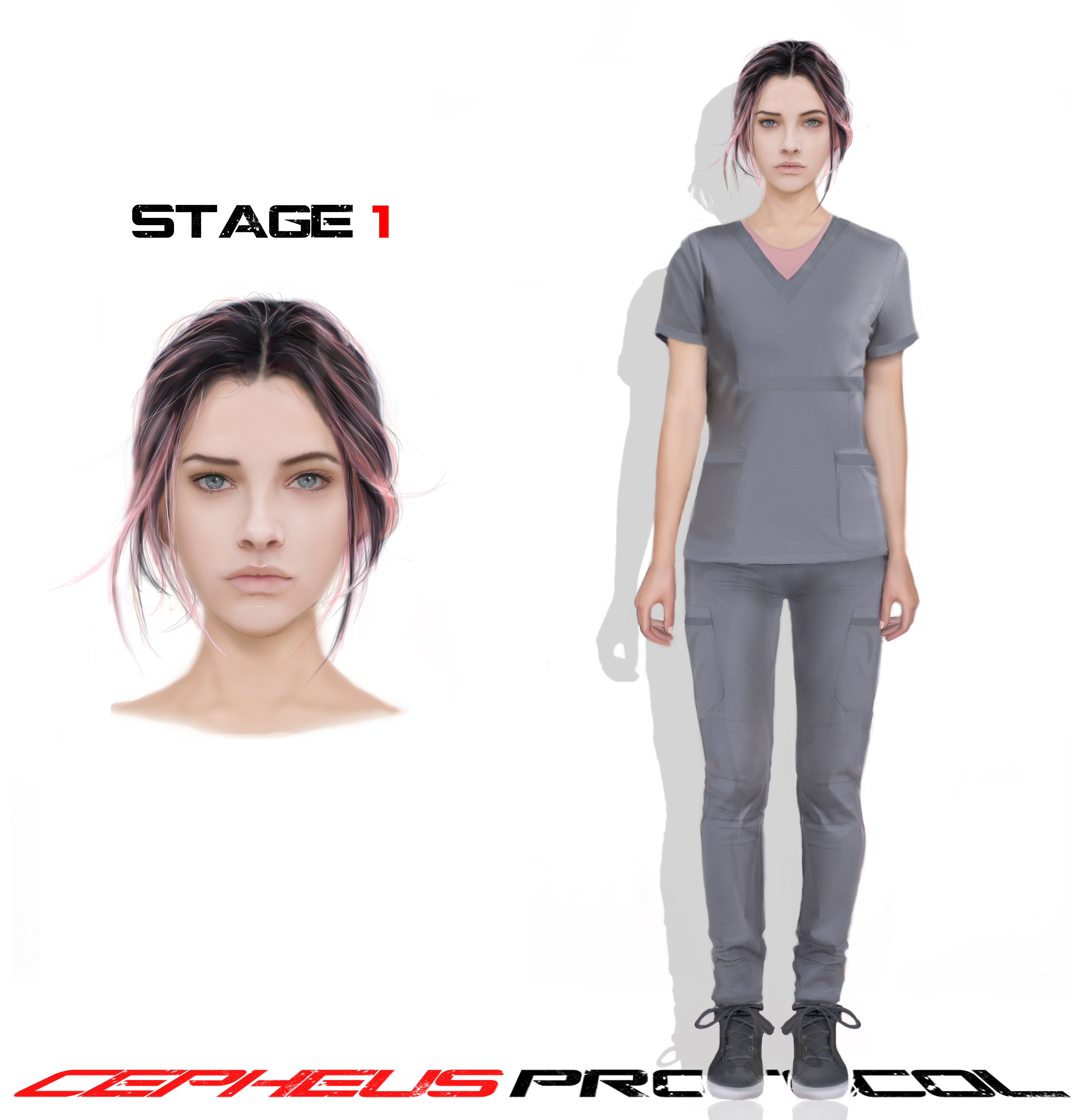 Bongani worked on vehicle paint-overs for the prop modelers 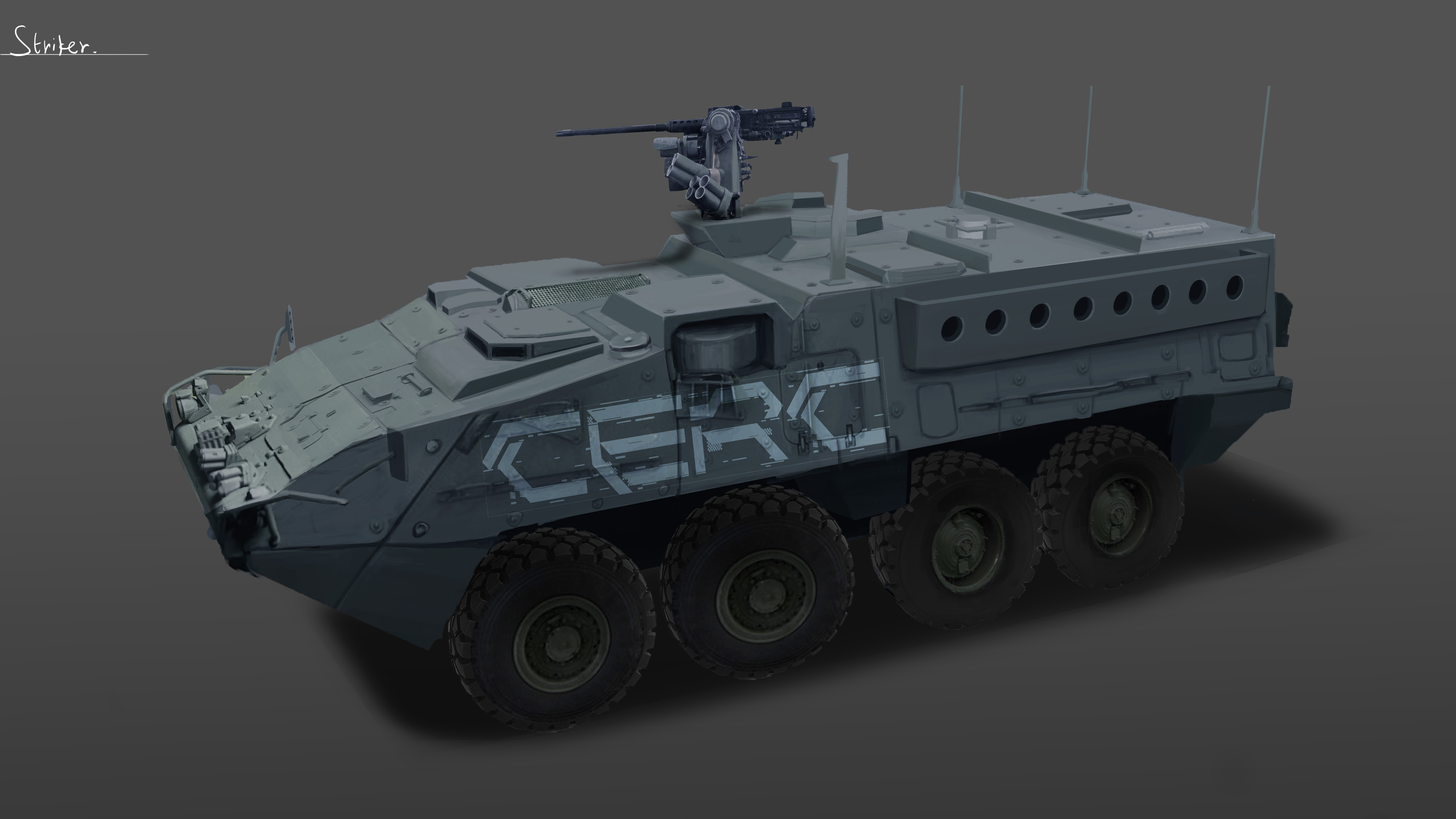 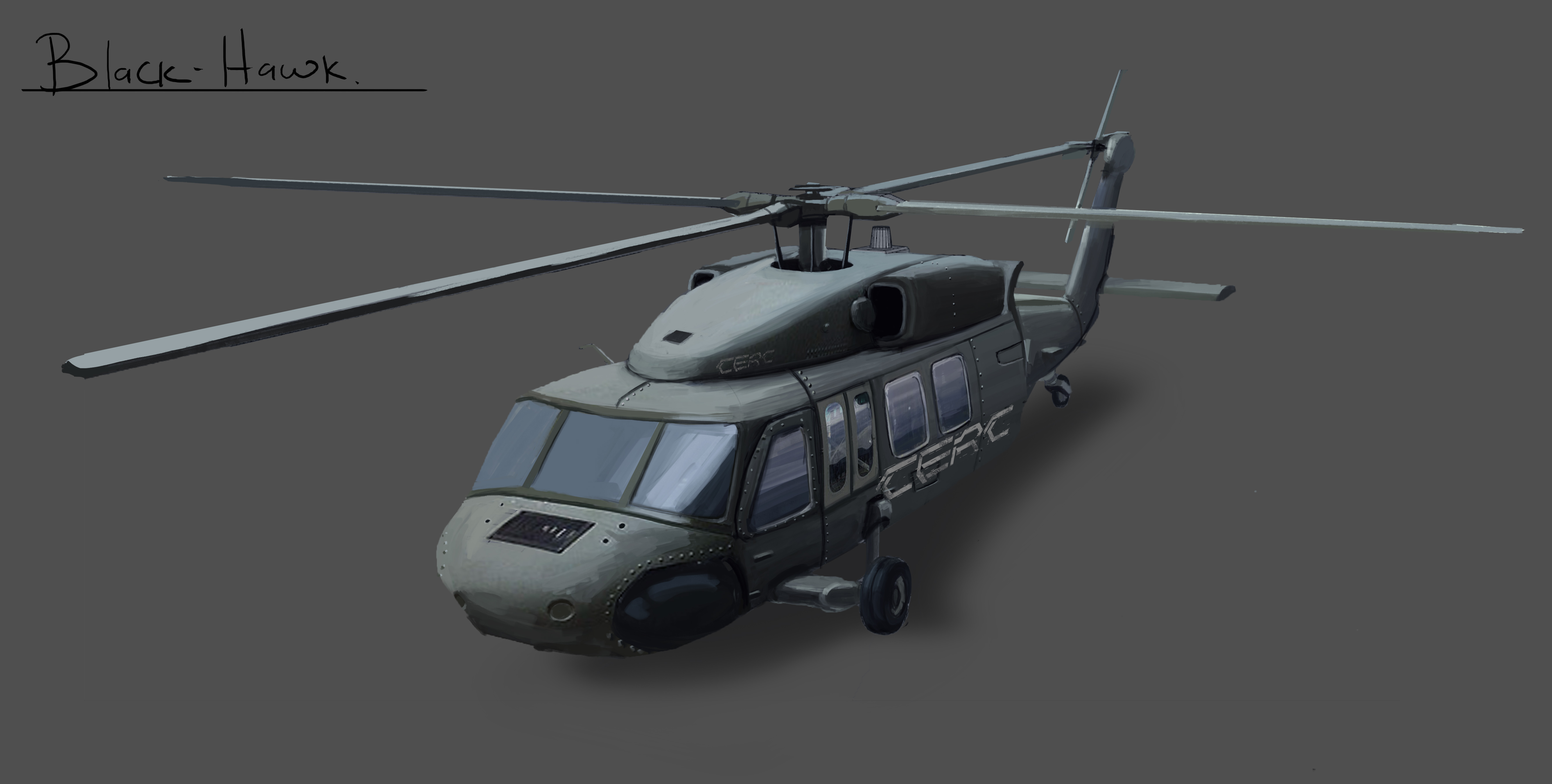 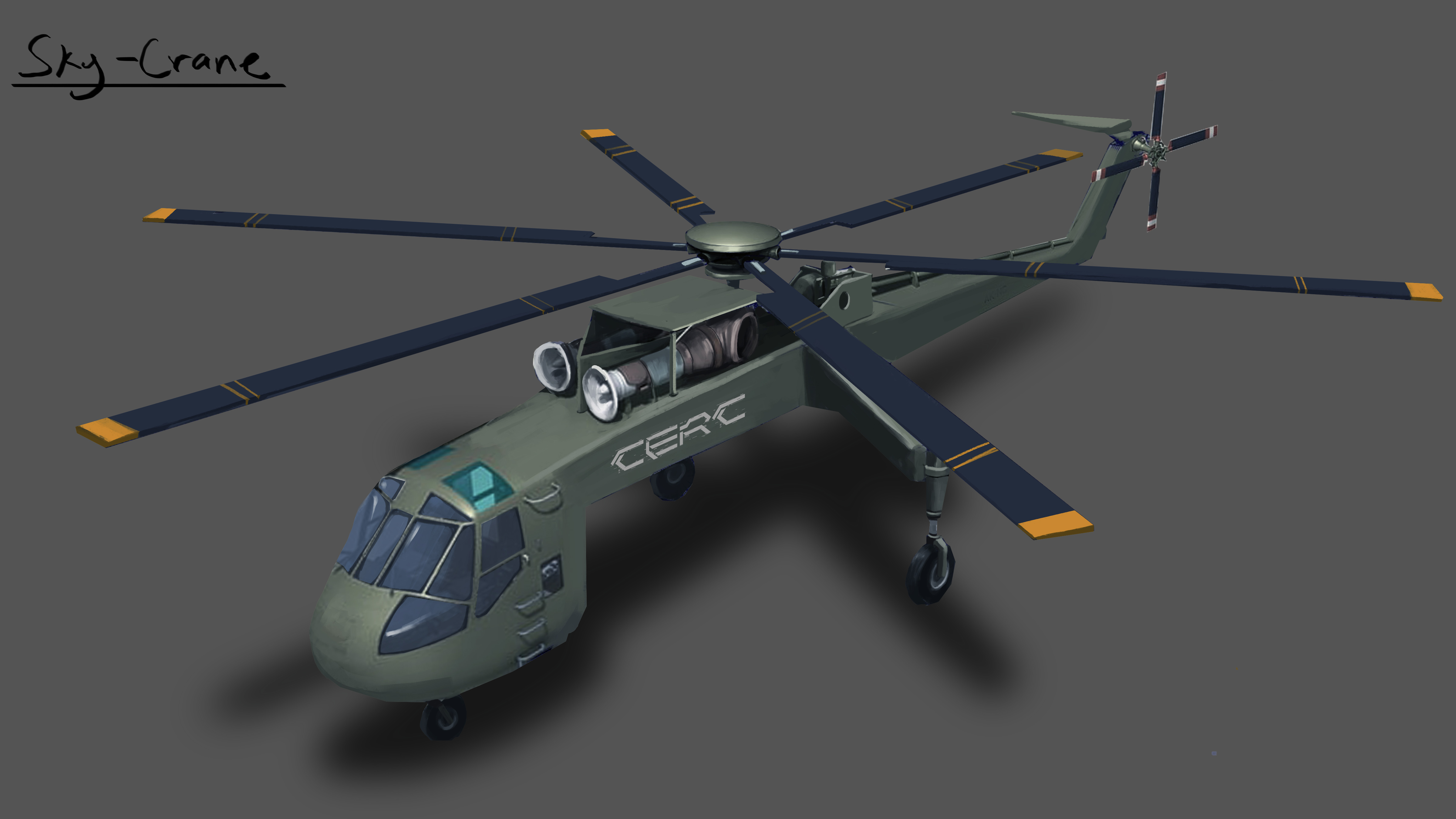 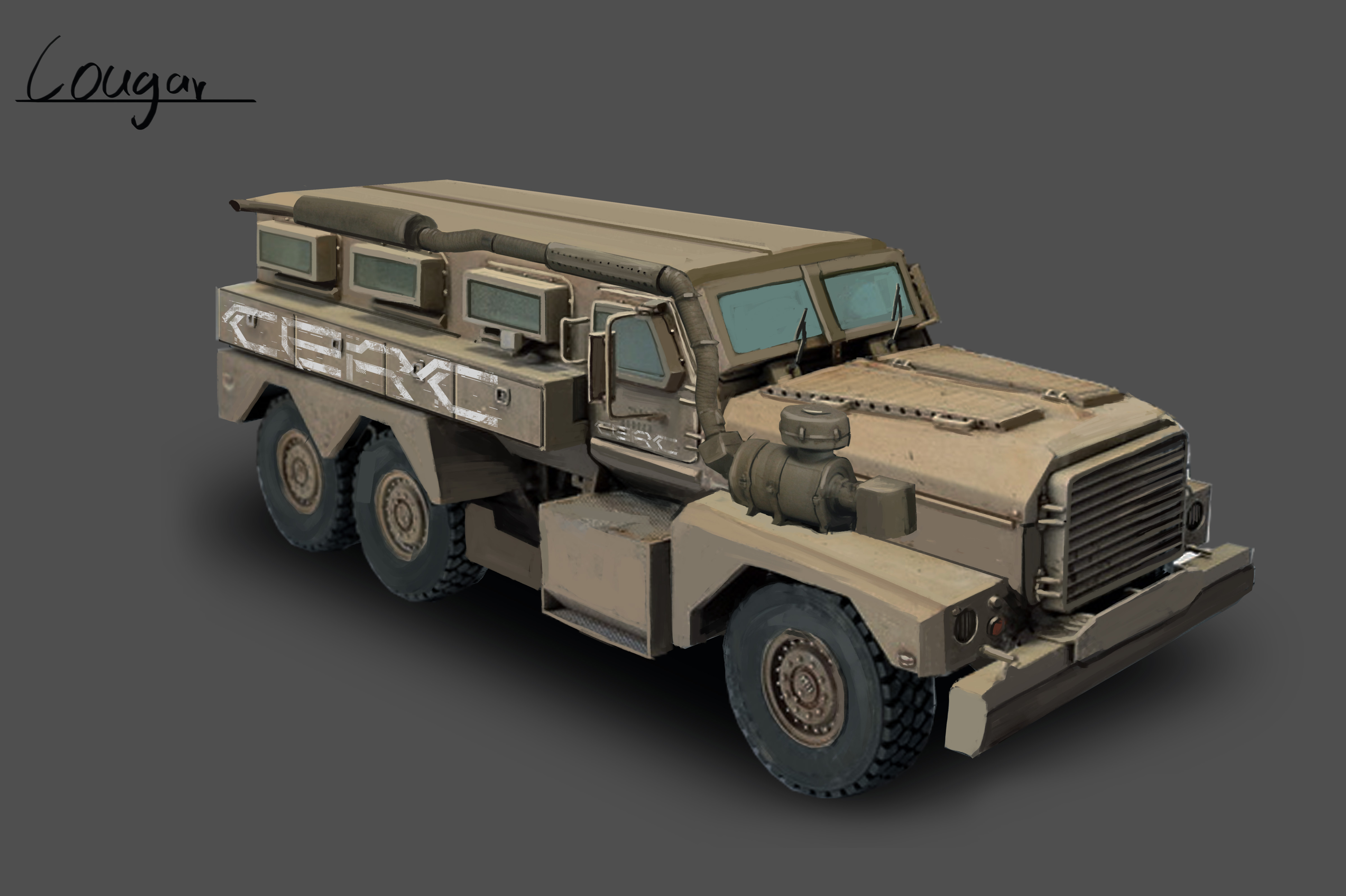 Satya caught up after being sick for the past week. 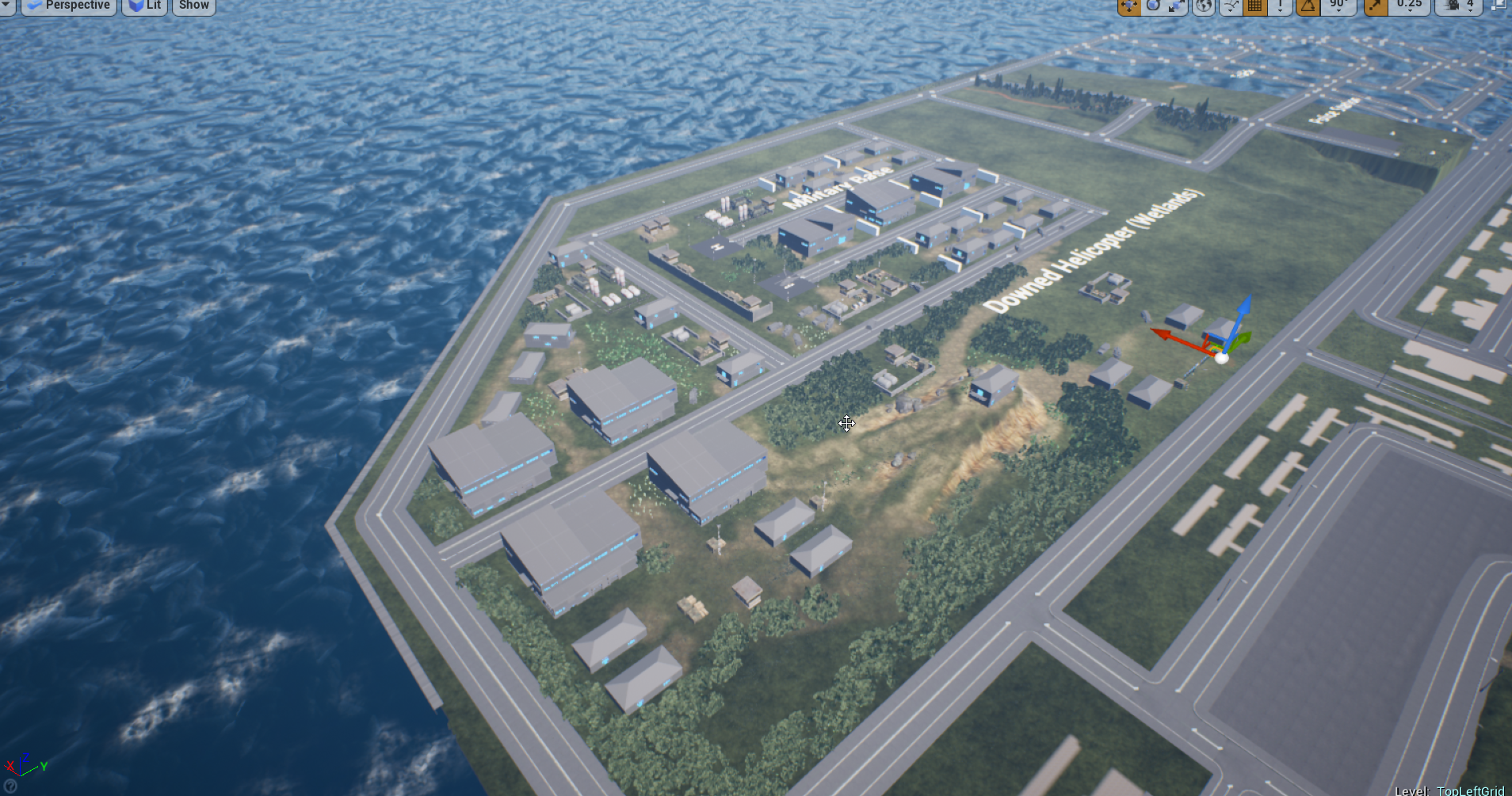 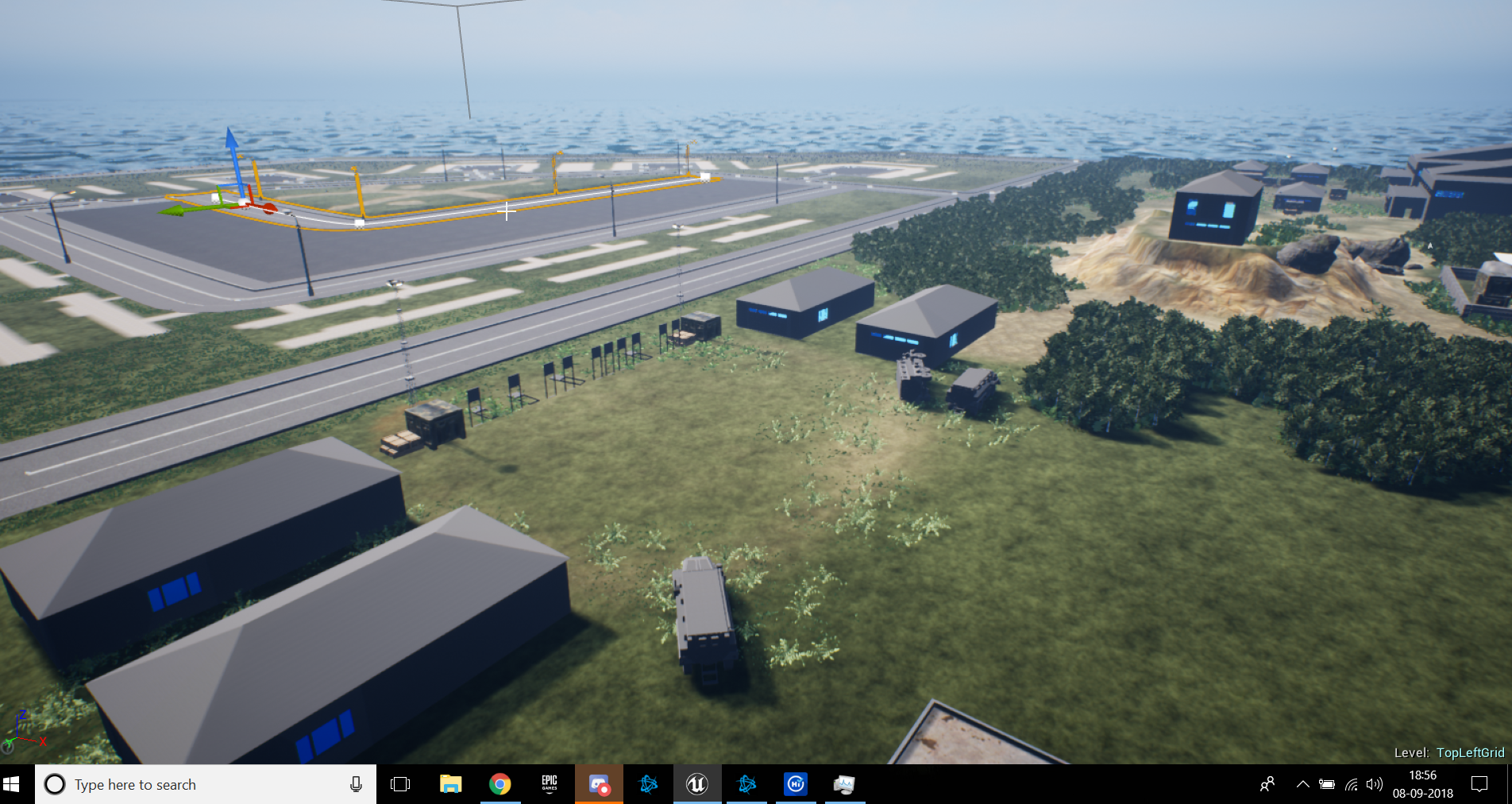 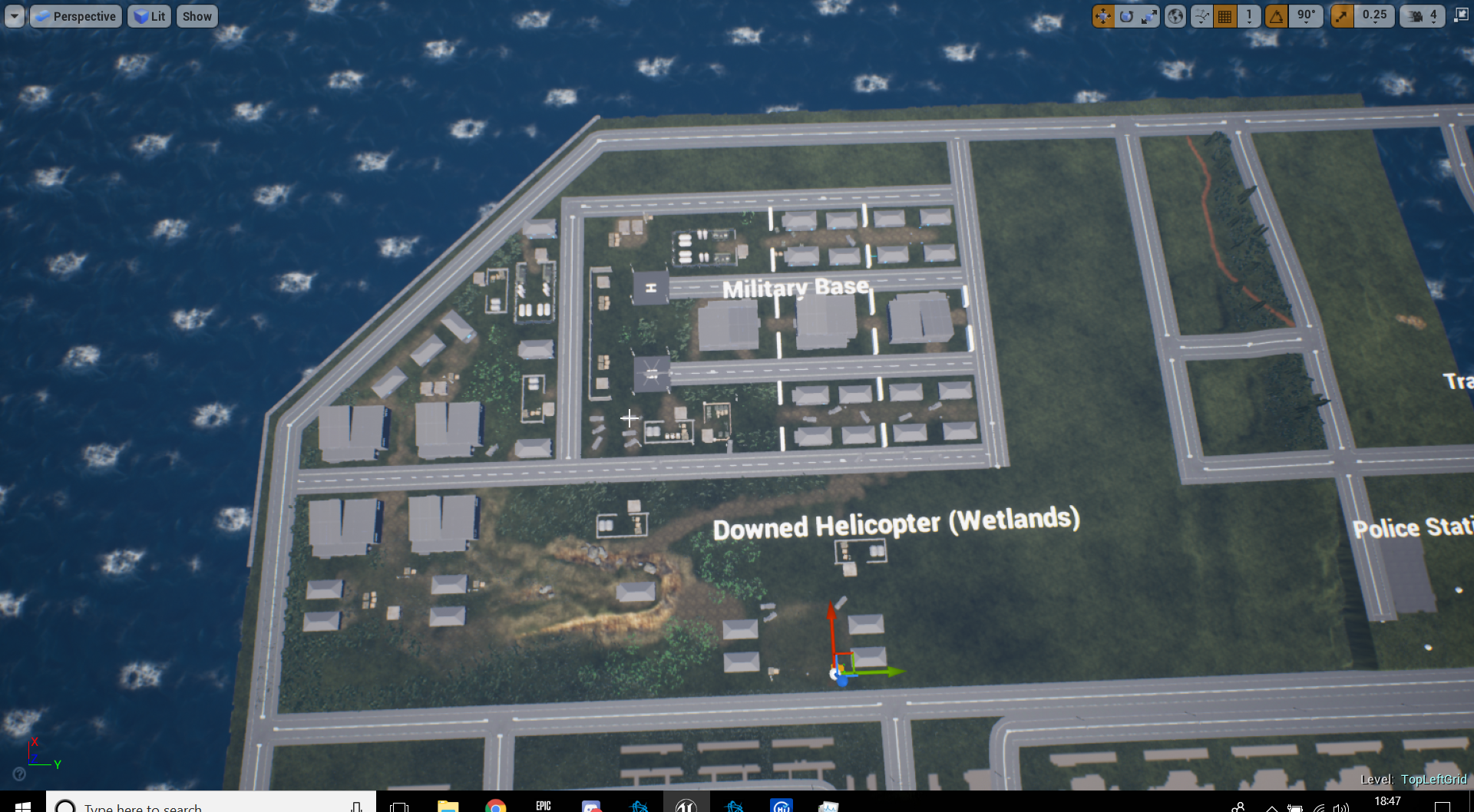 Joel worked on refinement of the right island 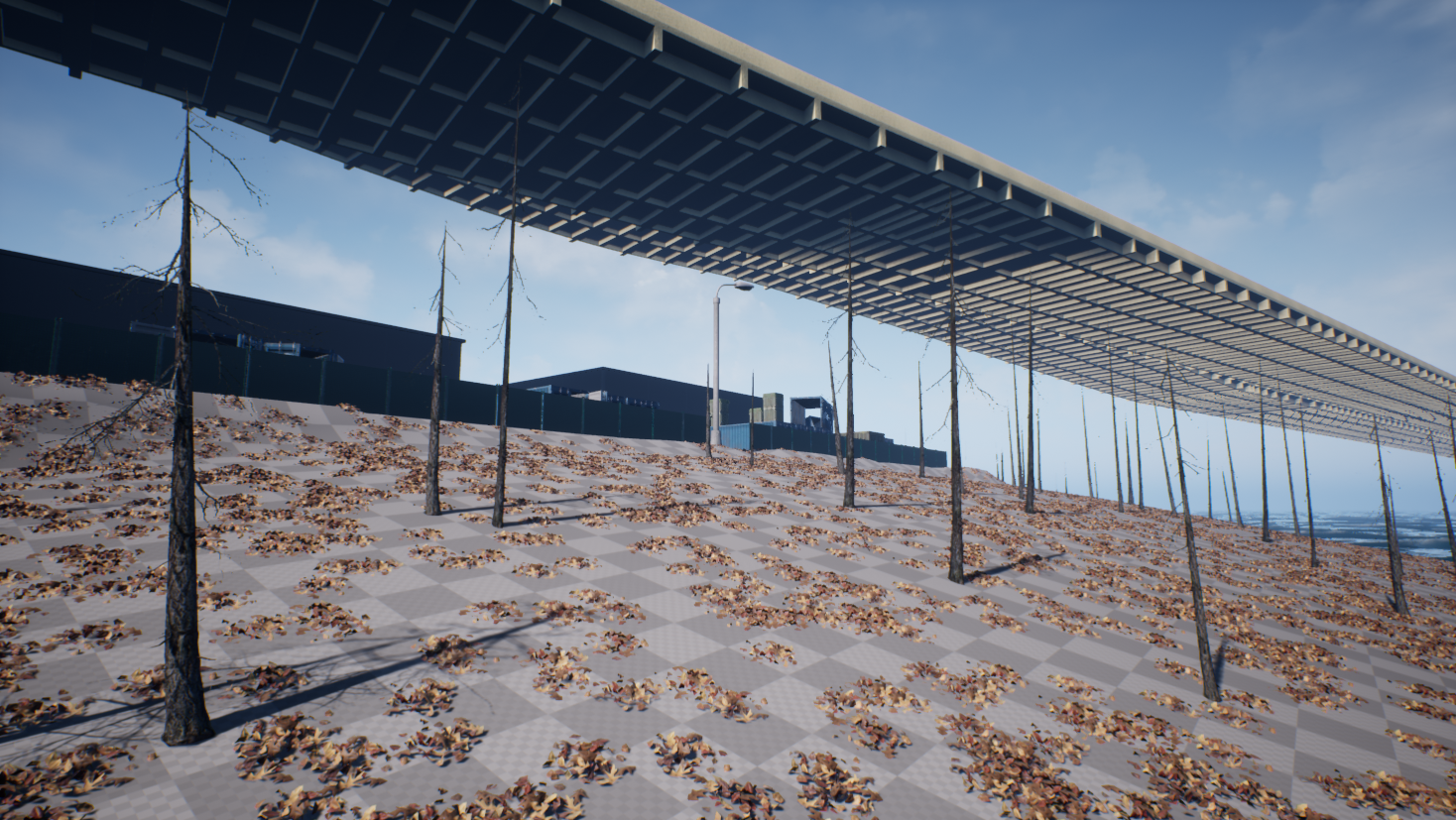 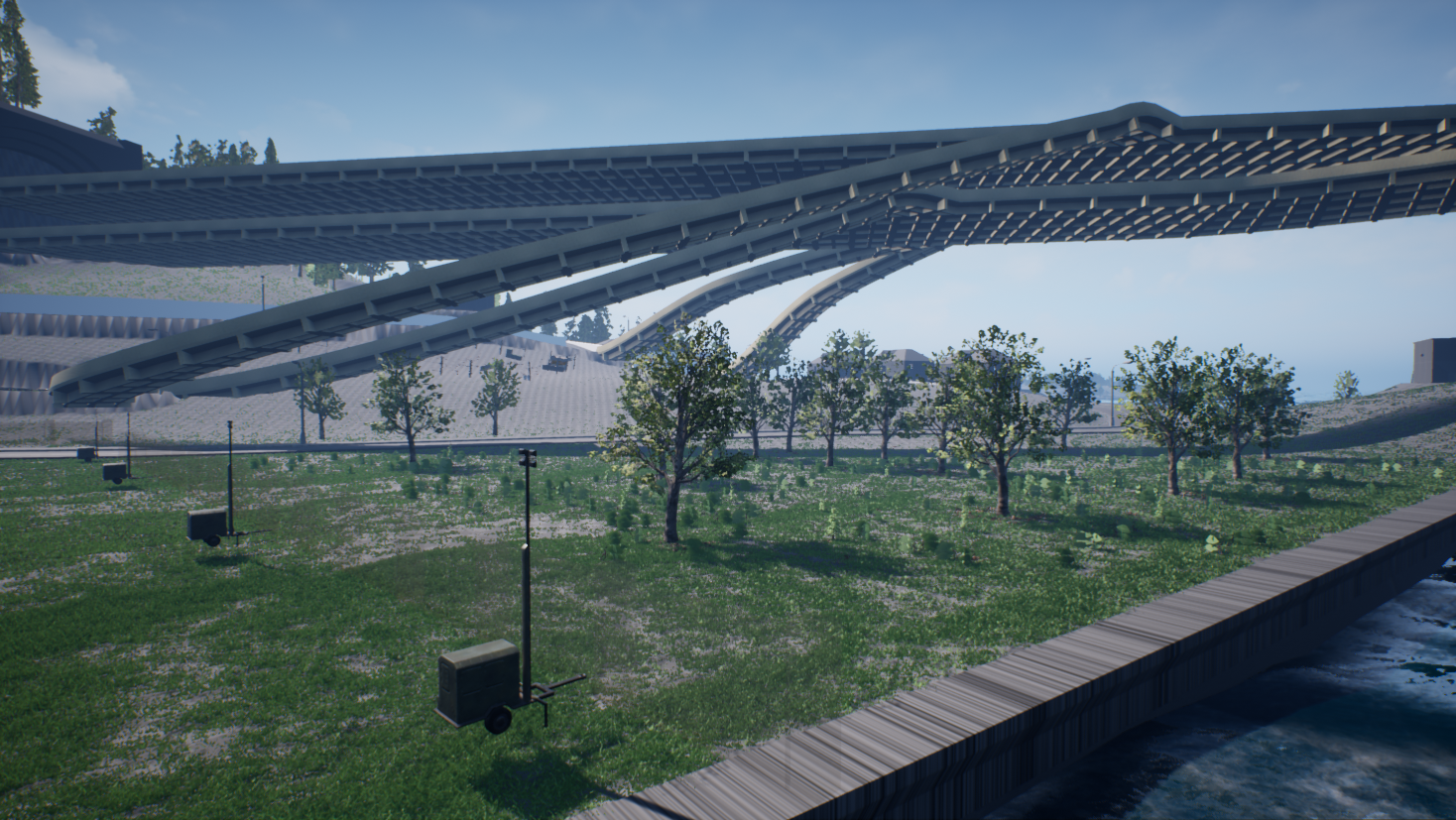 Joel worked on some main menu concepts we're still experimenting but a final approach is starting to formulate. 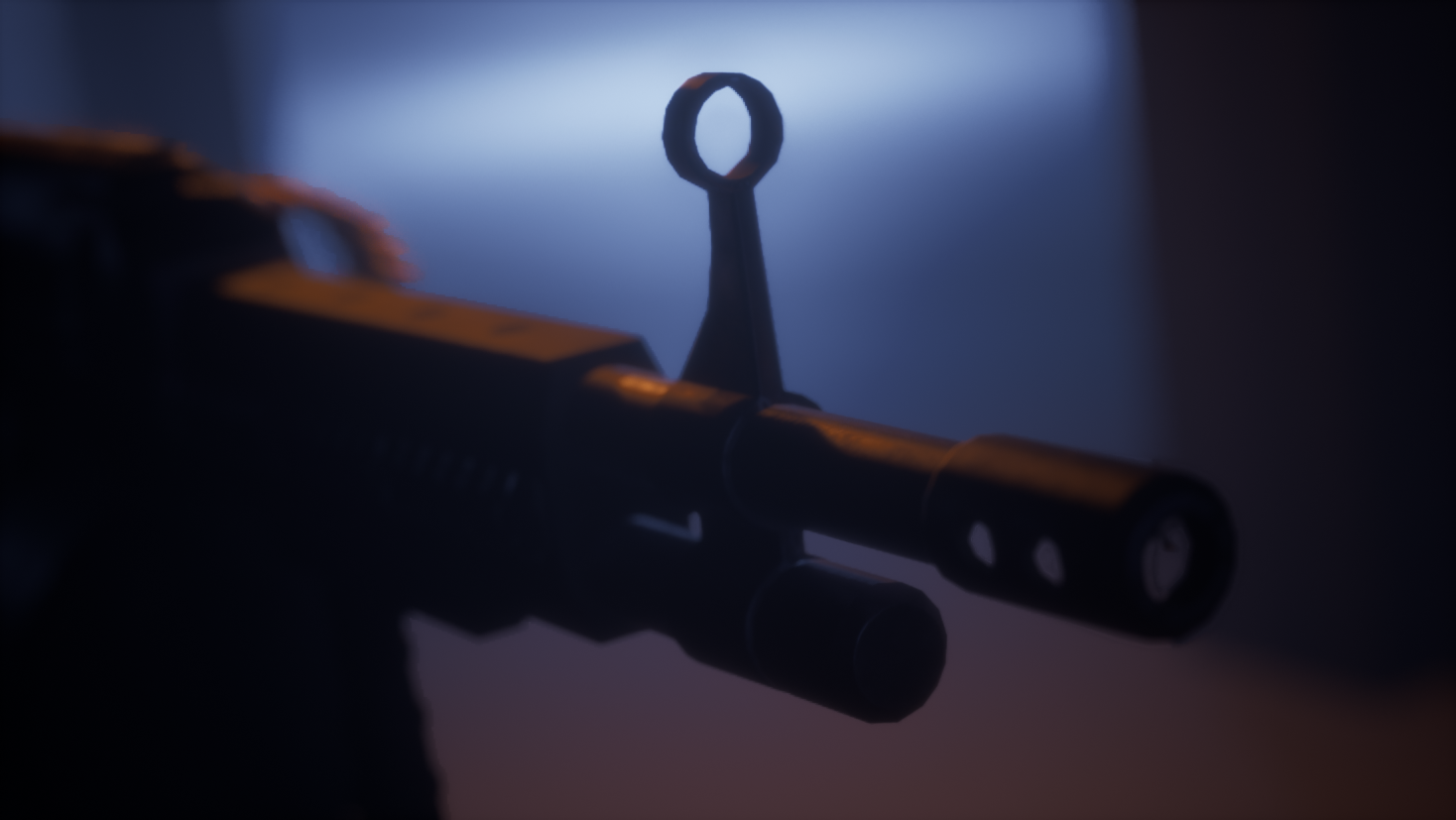 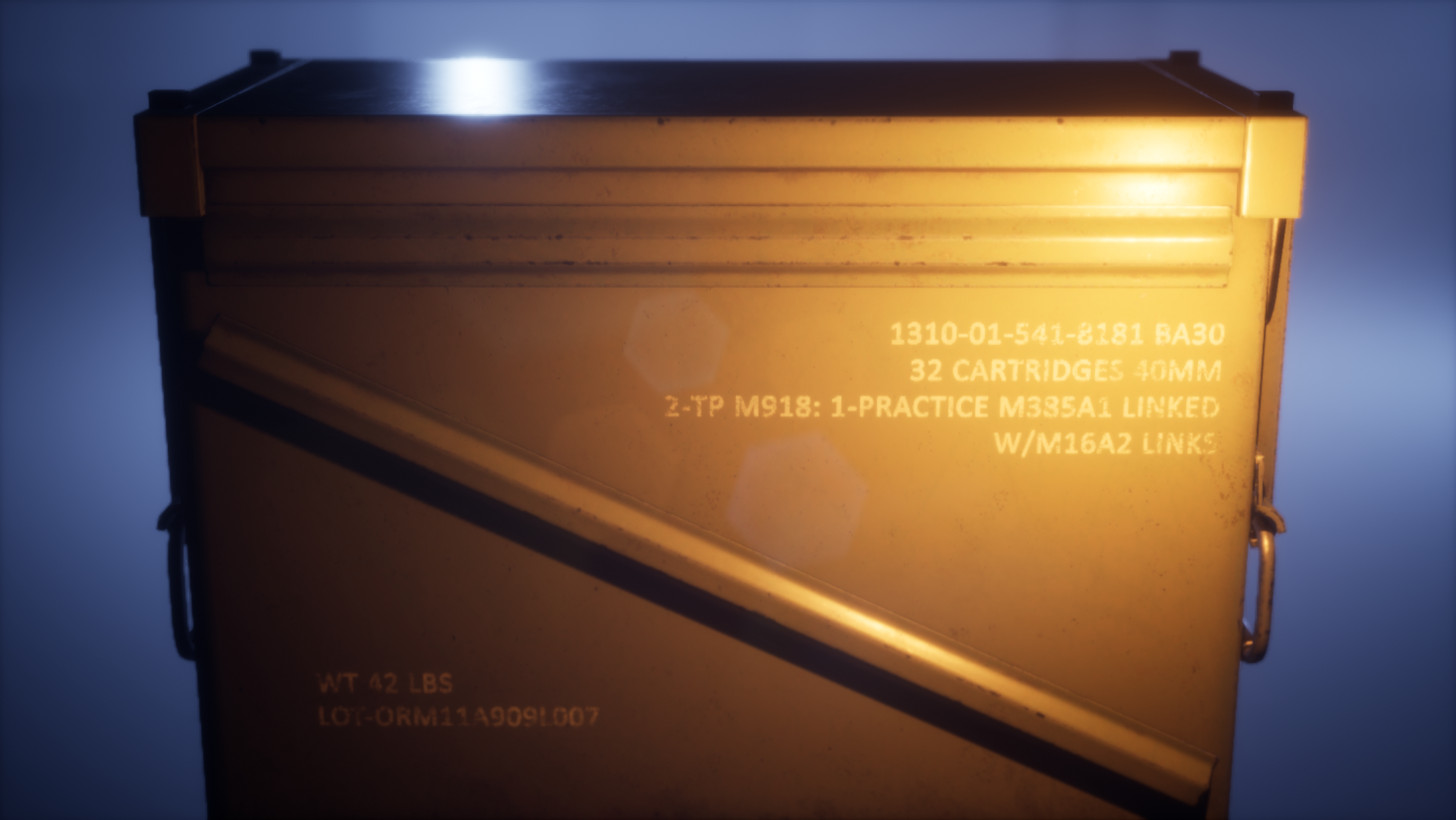 Jacob worked on further refinement of his district 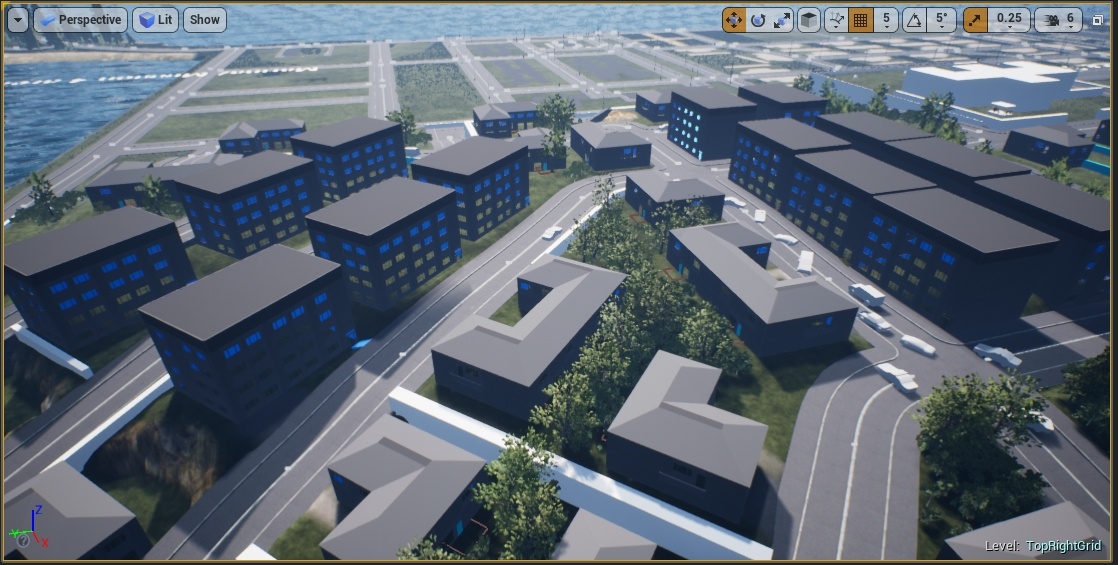 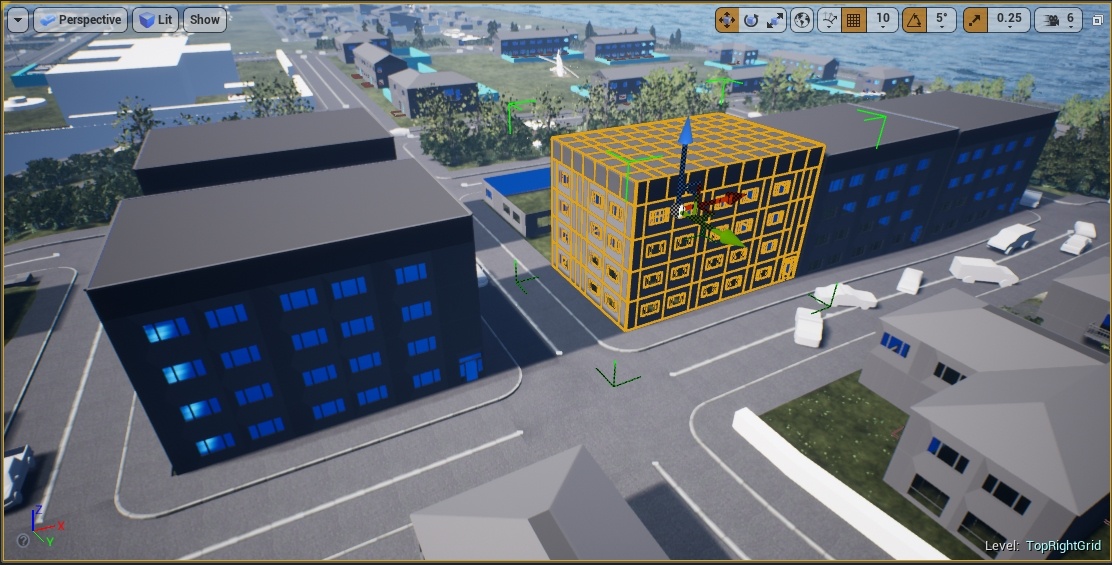 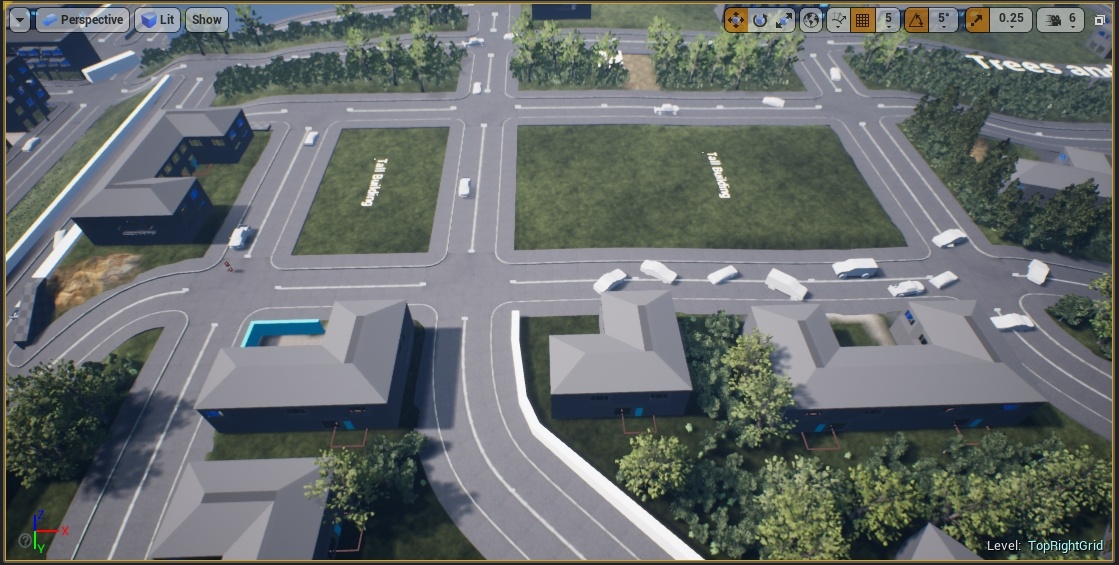 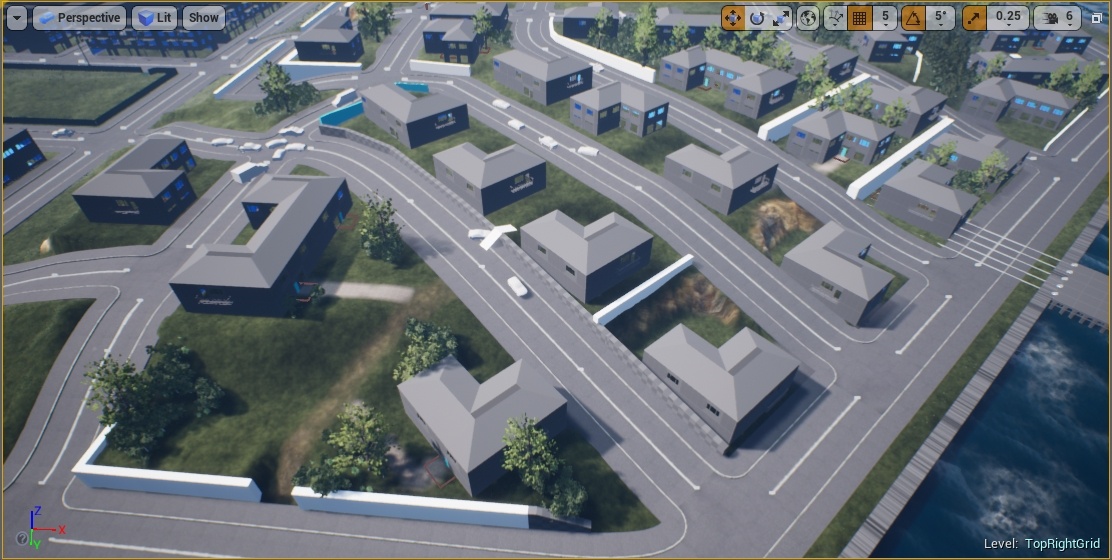 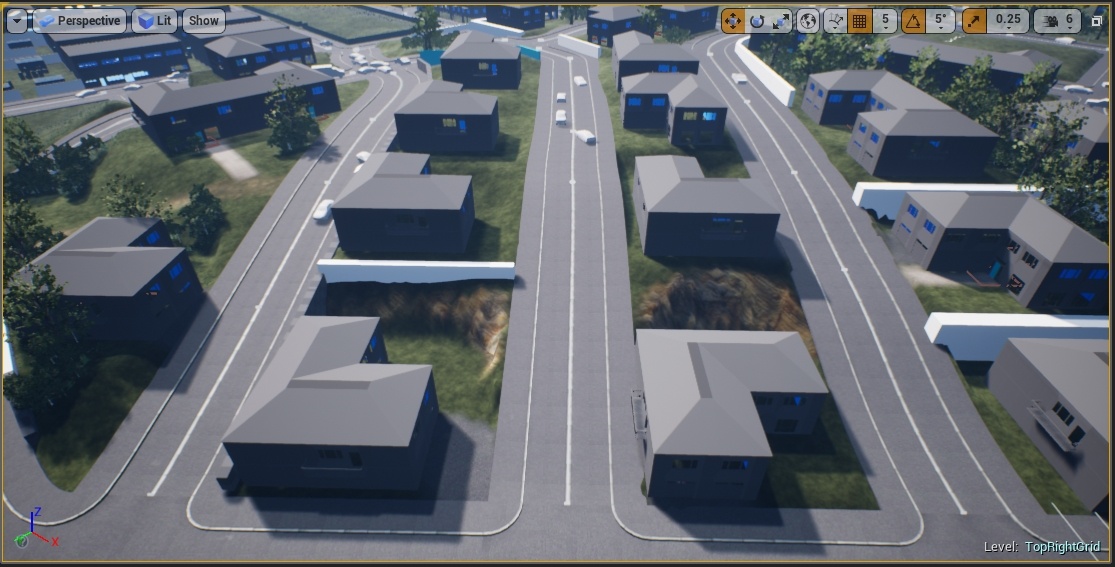 Nigel worked on optimization of shaders and various VFX such as this. 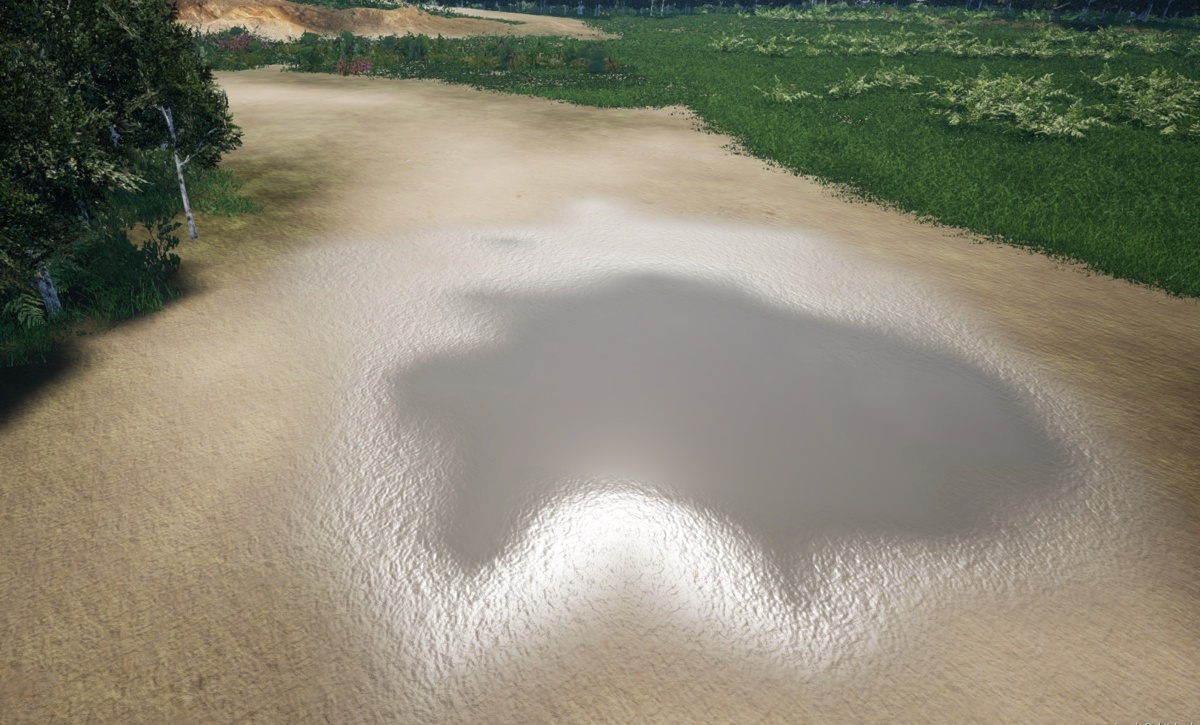 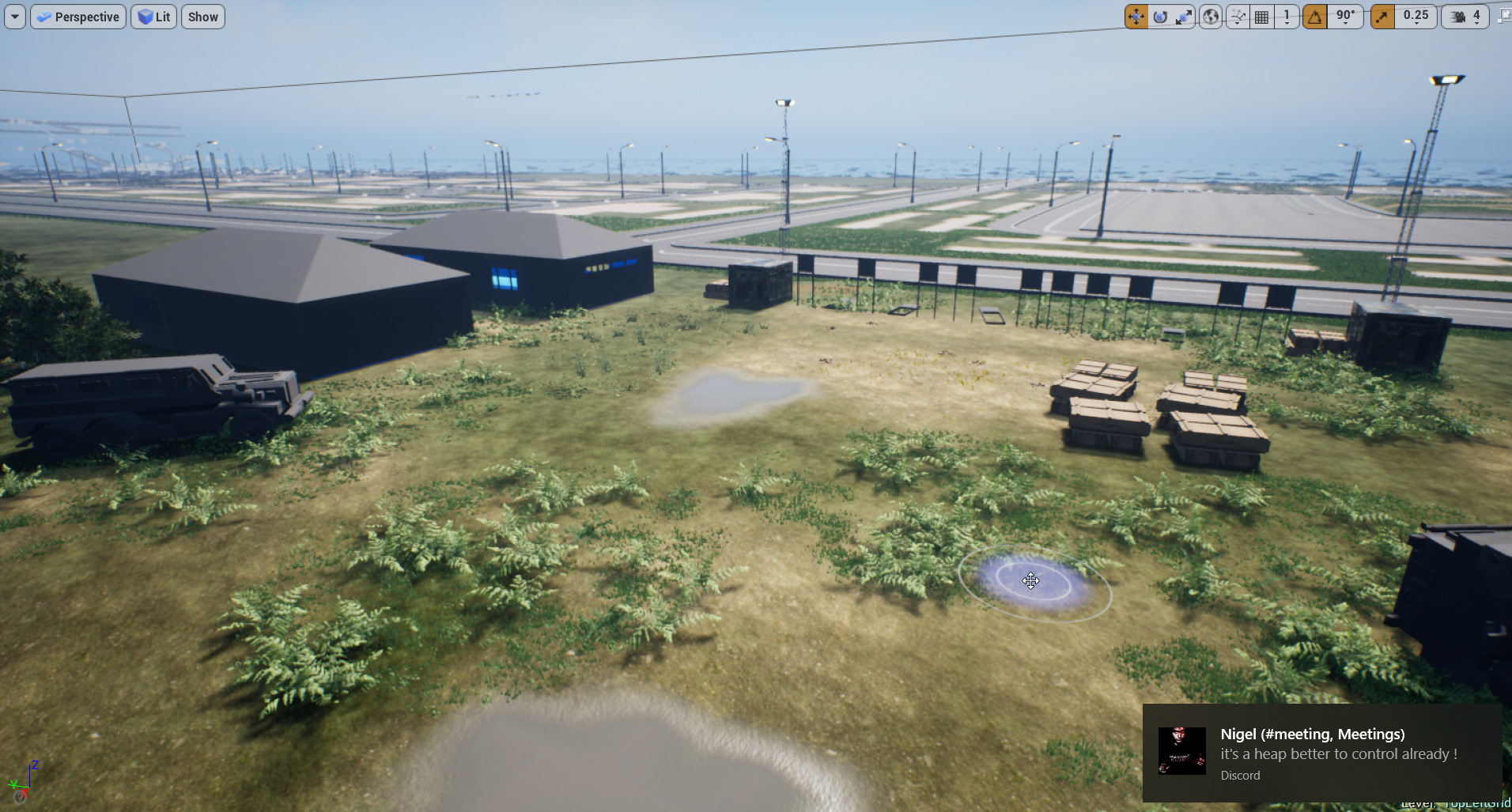 Thad worked on finishing up Jacobs zone on the right right while hes on vacation. 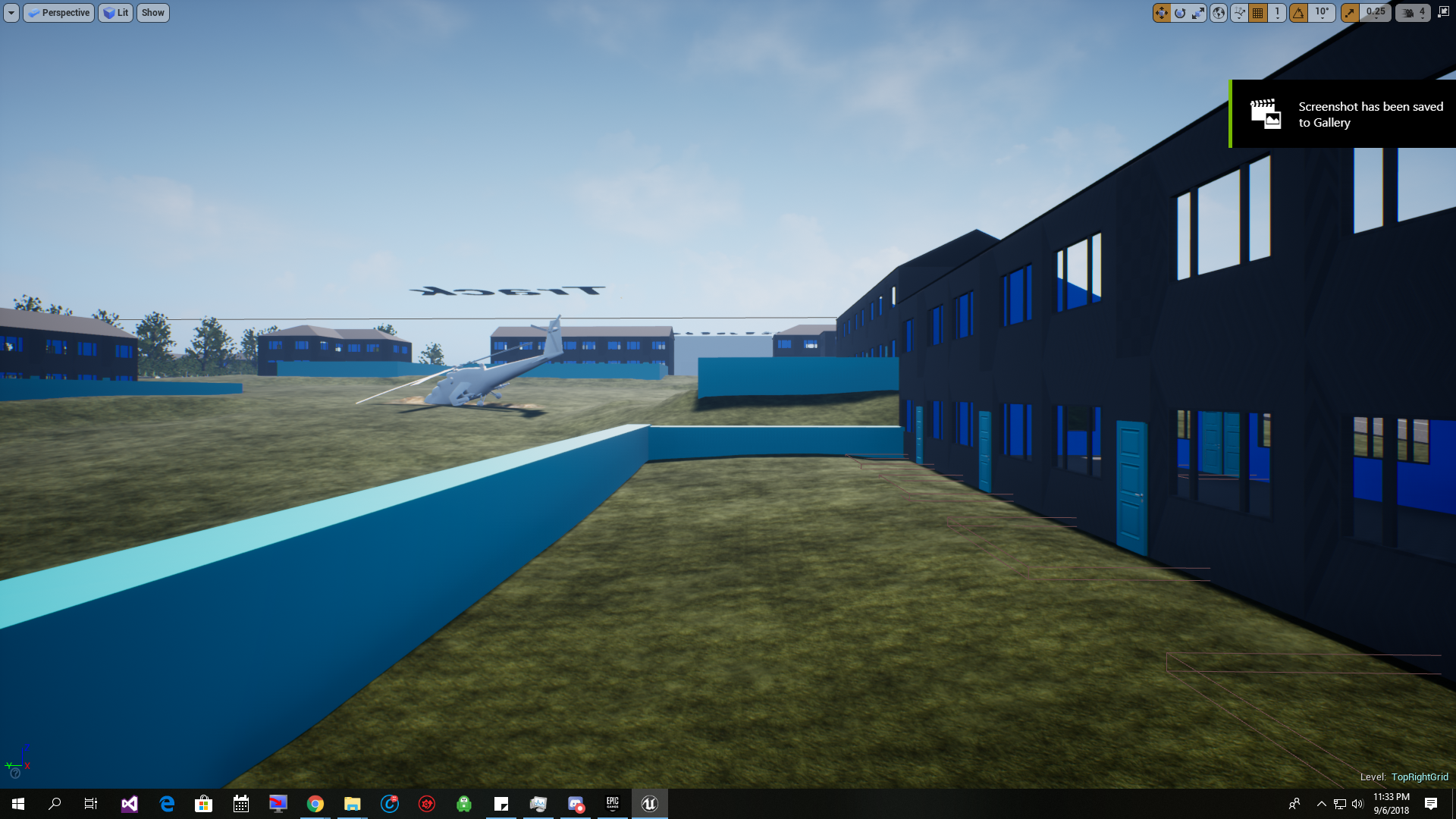 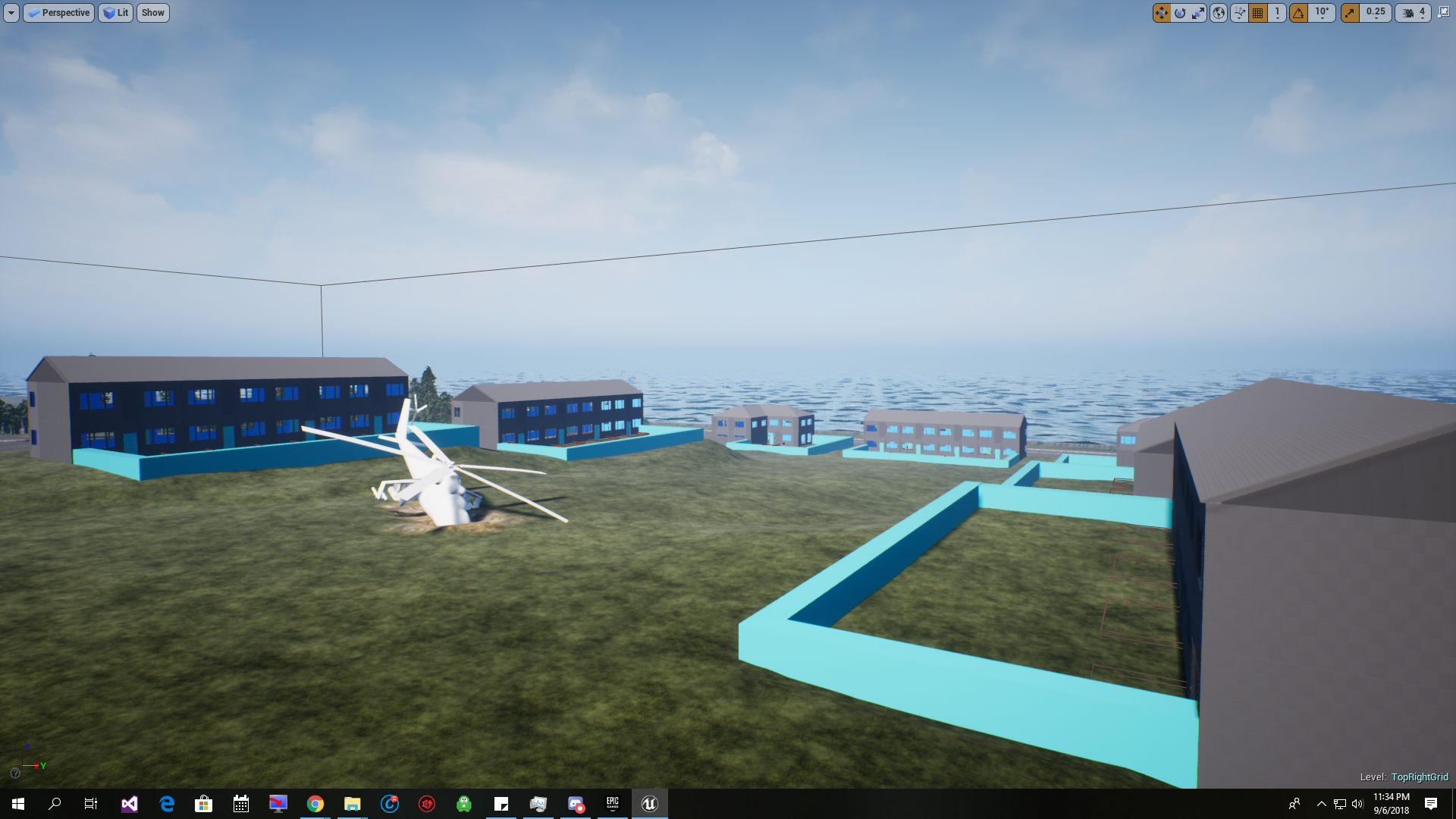 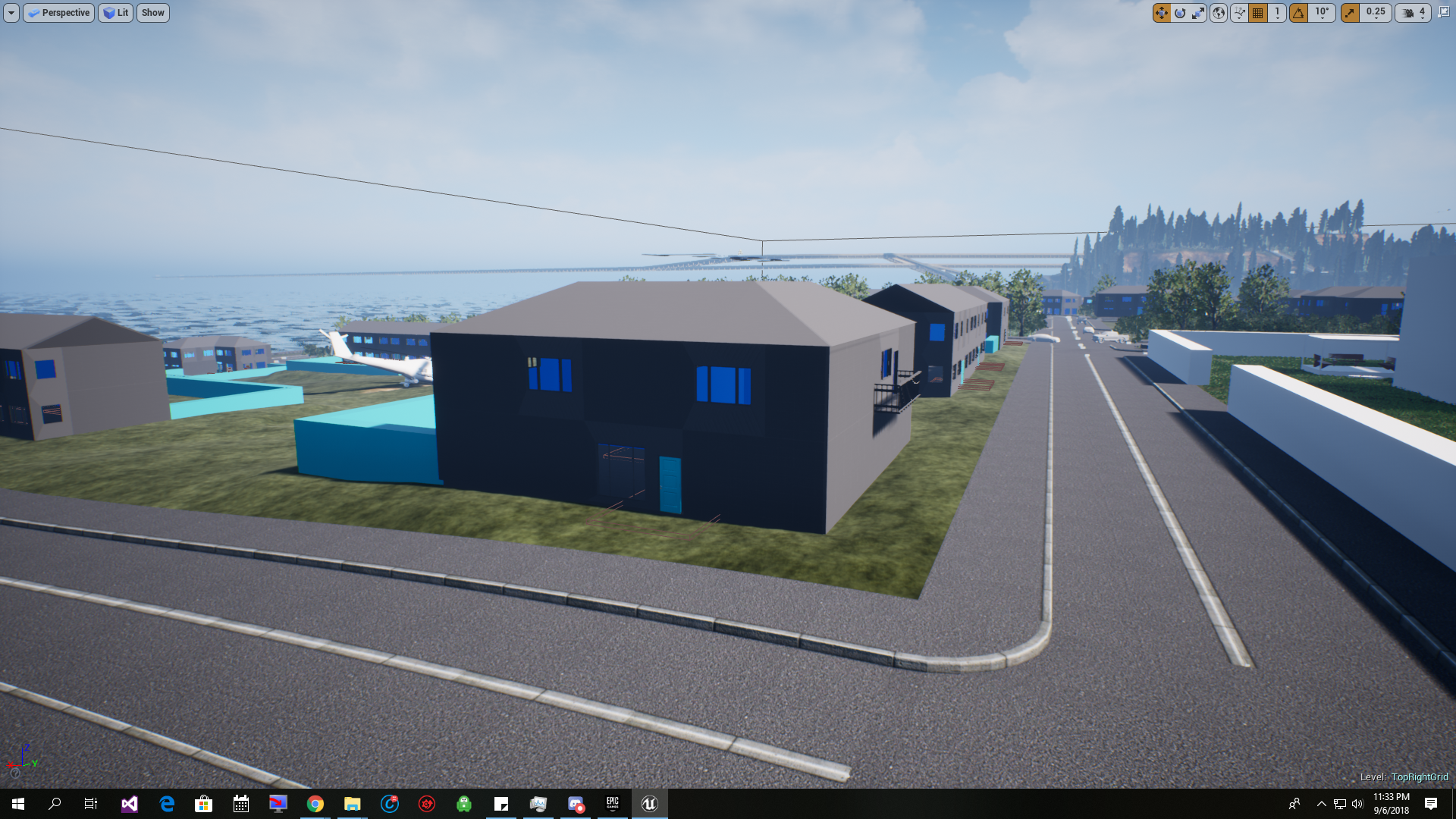 Myself and Clara mostly clara worked to get the animations implemented and starting debugging and getting them implemented. There still some details missing like upper body recoil + some bolts moving but its getting there over the next few days. 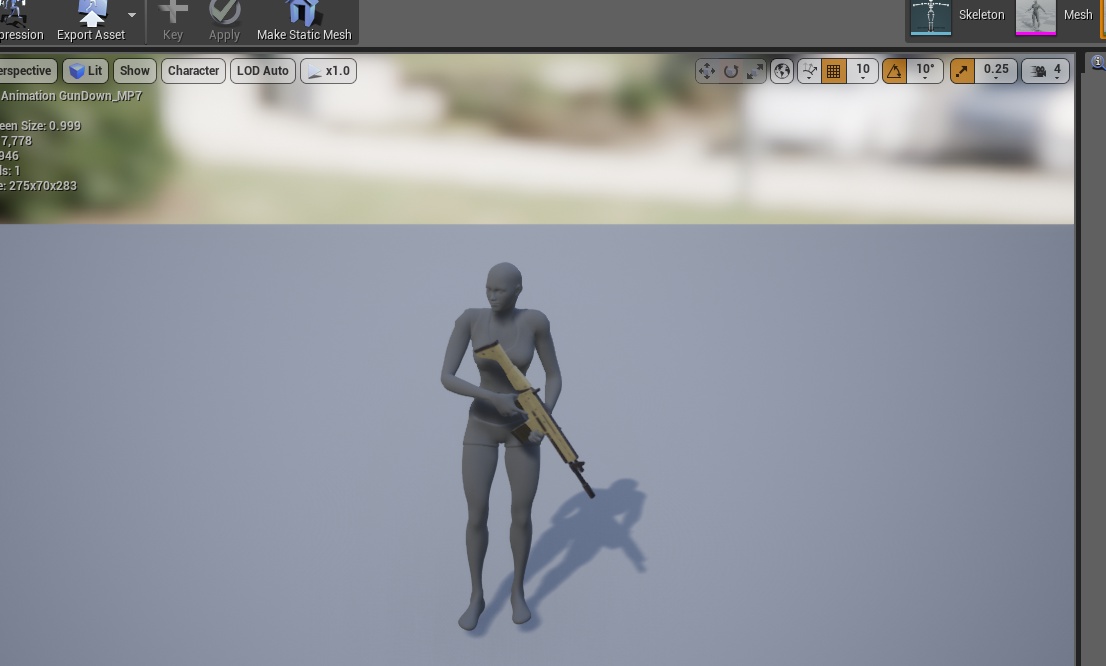 Over the weekend i worked on a target acquisition system so the AI weren't as aim botty as they were in previous builds. They now require time to actually look at their target and build an internal meter simulating them aiming to engage their targets.

AI will actually aim and wait for the perfect shot to ensure they maximize their damage.

I also added a system relating to how they handle turning left and right adding a Interpolation between their switching between targets. Again this is all incredibly wip and simply the first implementation of the system.

I added the first steps in a Hive mind that orders the infected around as you cause more and more commotion on the game-map .Infected will now attempt to surround the player and flock across the entire map in groves once you start to rack up kills as you are enraging Chelsey(patient 0) well simulating that aspect of the story in this play session i cleared out the base and by the time i attempted to head into the forest on my way back to the city, the Hive mind had ordered the city mostly emptied and charged into the nearby forest trying to find me and spreading out a good distance to attack on multiple fronts if i was still in the area. Also added it so the infected will randomly run about when they are issued move orders by the Hive mind like they are being directed by another force once you start causing a big commotion I.E starting to get enraged.

Derek worked on a dynamic formation system for trying to keep squads in formation over vast travel distances.

He experimented with Nav Proxy actors for doors but we're still debating if this is the best way to approach this.

He made switching formations even more painless allowing them to instantly reform on a simple key-press instead of having to reissue another move order.

Preview visualizations and more bug fixes to units and how they occupy their formations when the location is blocked/invalided.