Over the week we worked to situate the remaining customization infrastructure and how to allow it to scale up with relative ease. With that the level designers and other various divisions worked on detail passes and getting their zones situated internally.

Clara worked on the infection pods and we devised a route to make them a bit more modular and unique via the creation of a spline based system to allow the infection to spread outwards along other zones. Its still in the early stages! 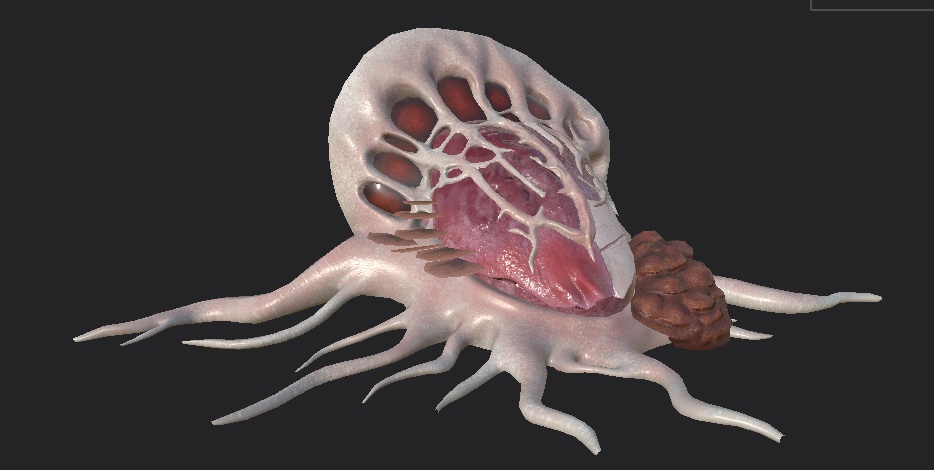 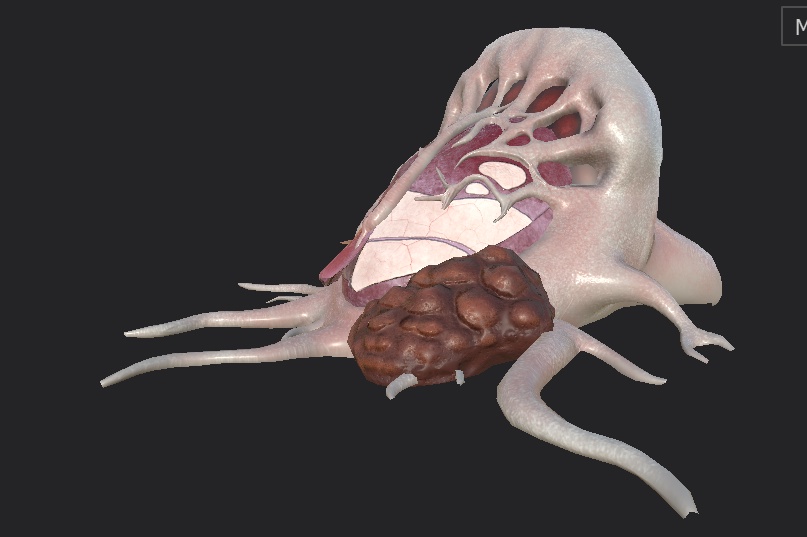 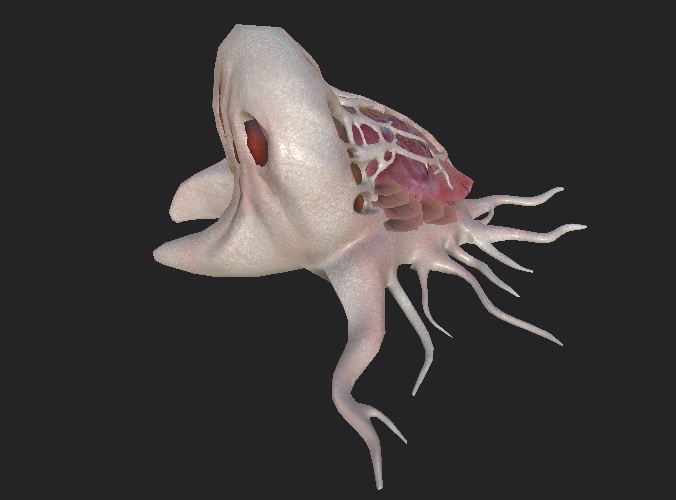 Fabian worked on his high poly getting it situated.

Andrew and John worked on the base BDU's 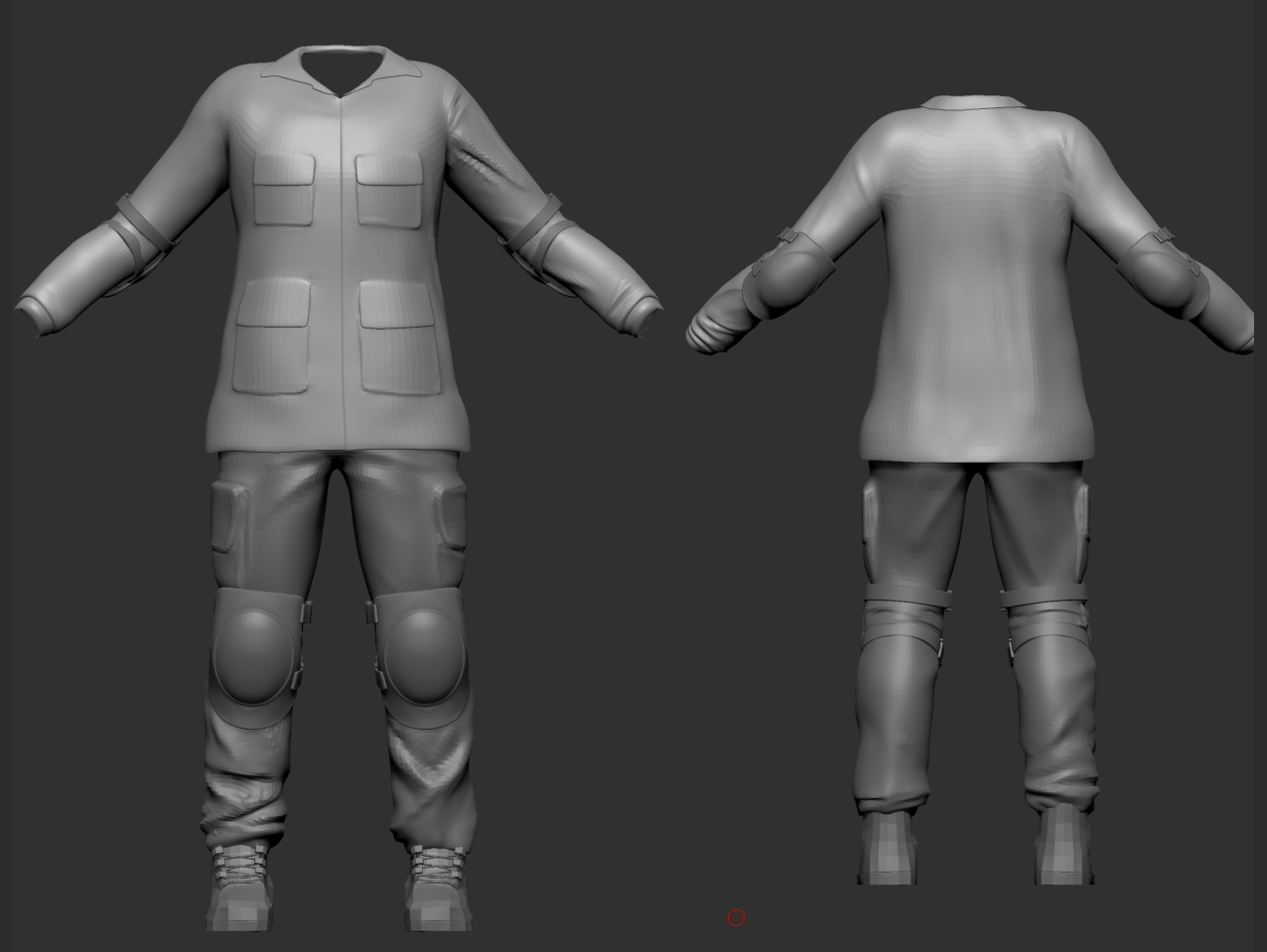 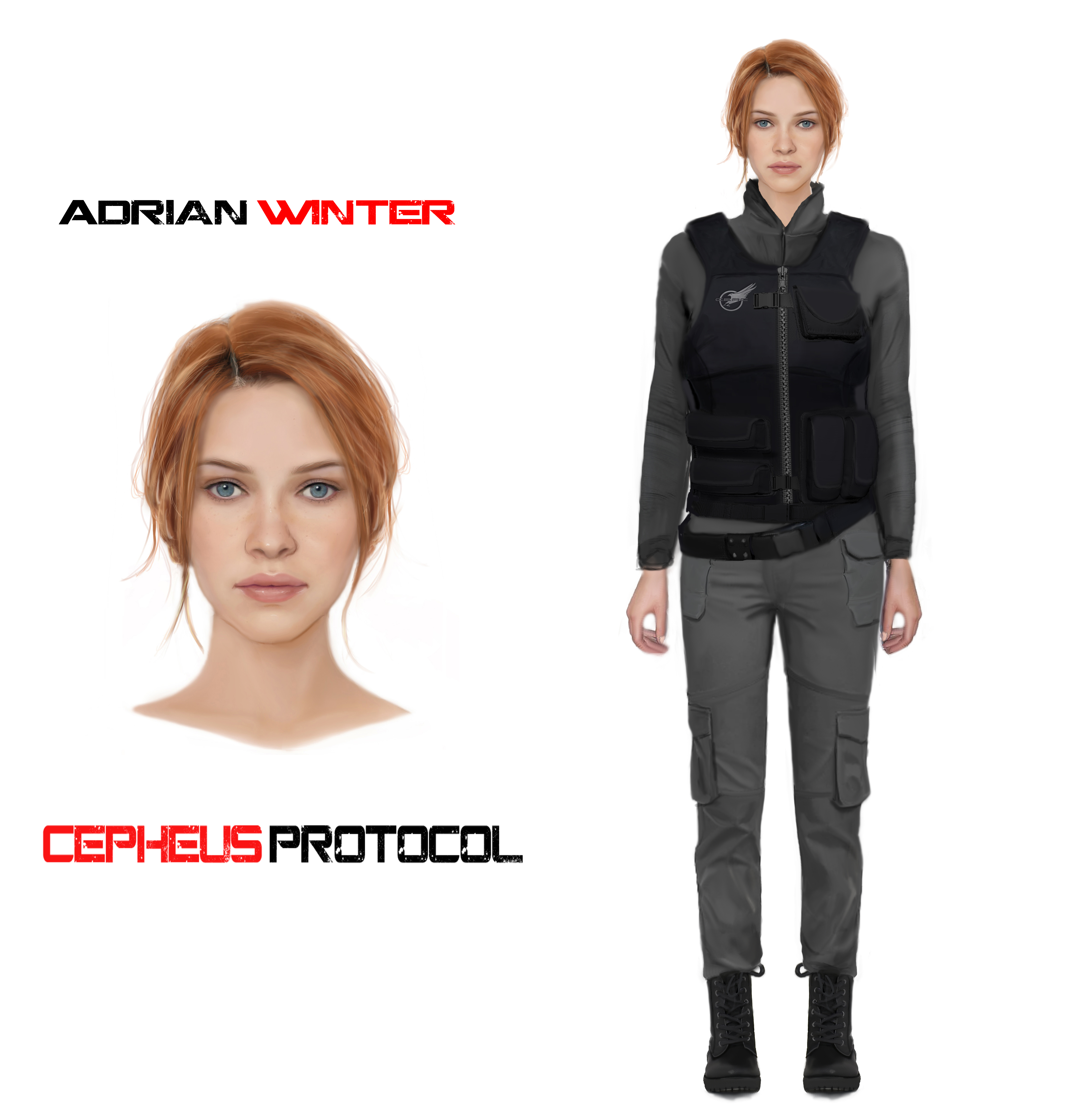 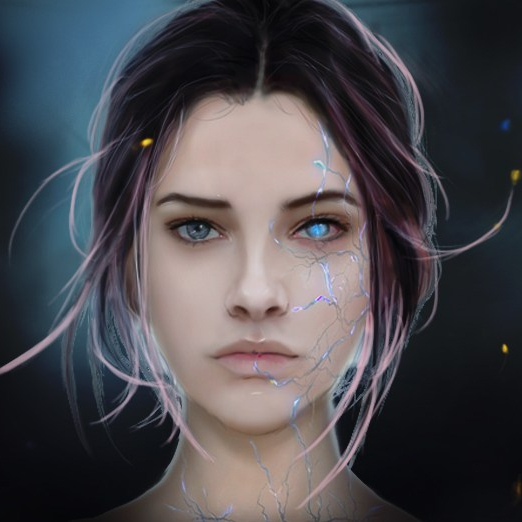 Joel worked on a few adjustments before being moved to cutscenes 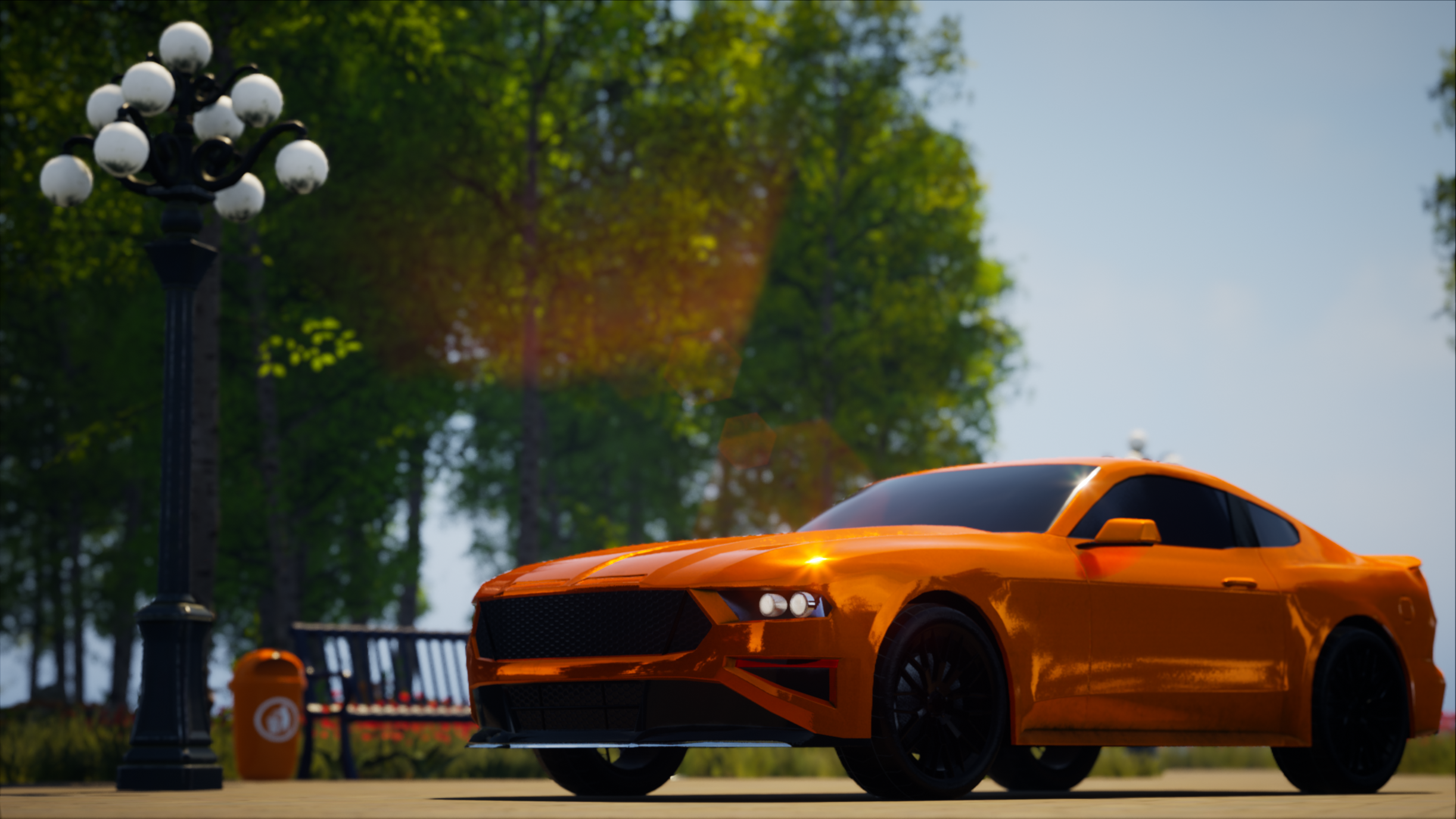 Jacob worked on detail passes for his assigned zones. 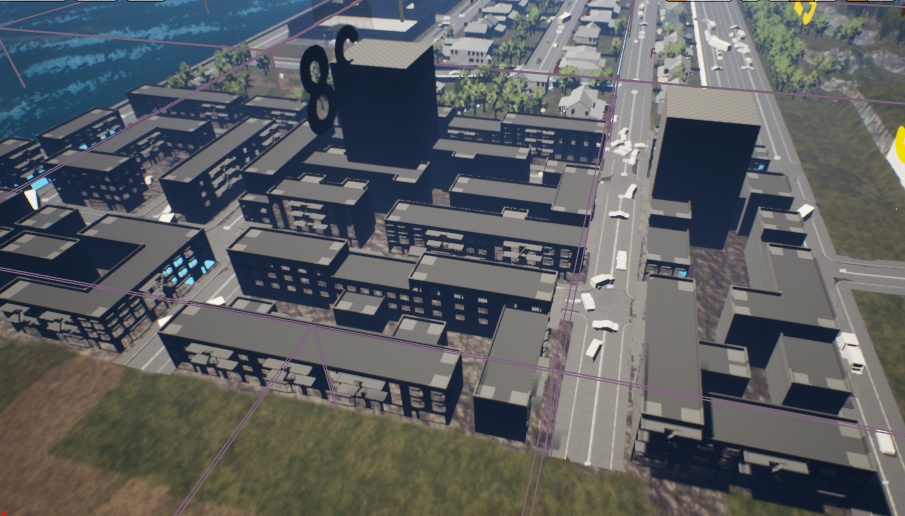 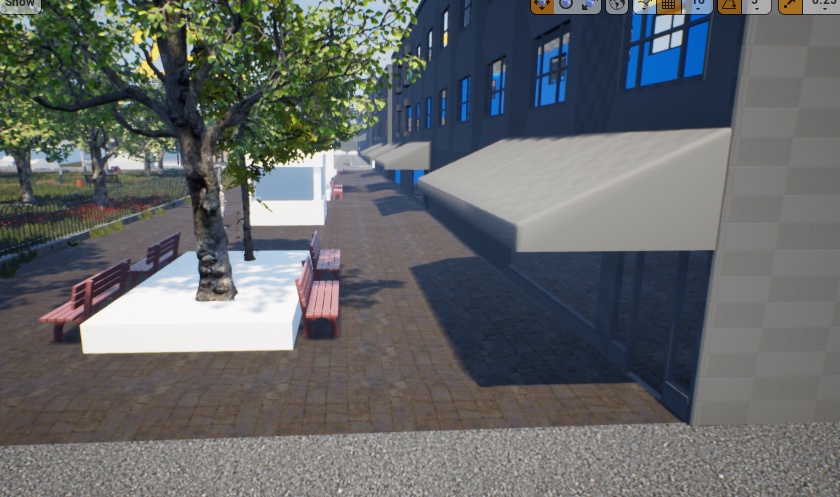 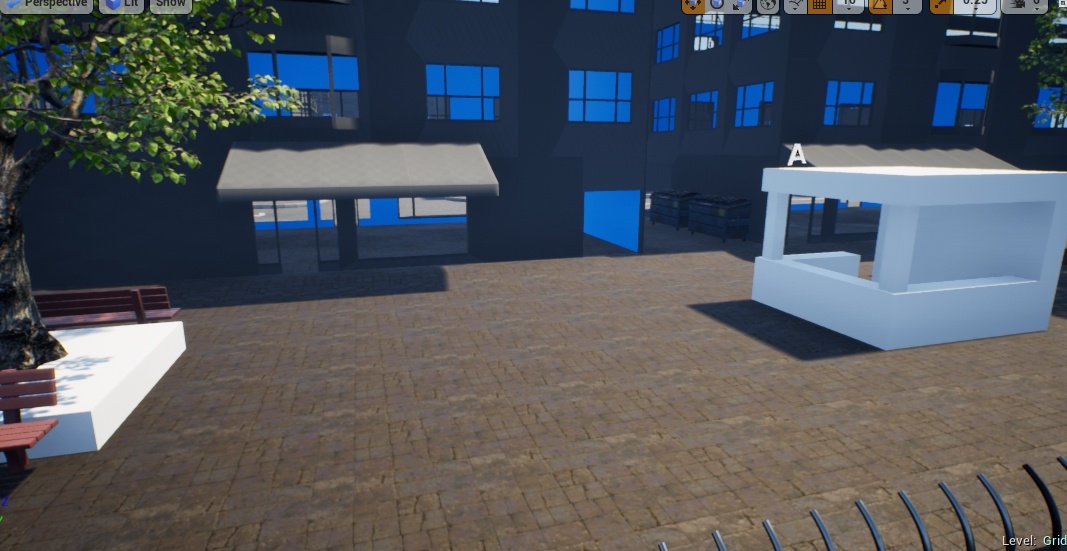 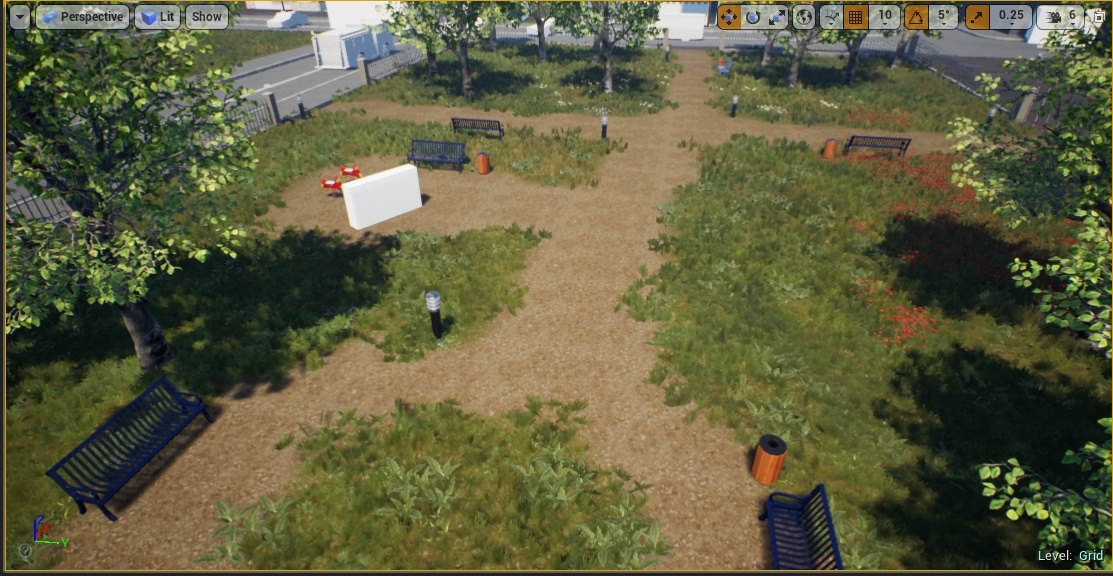 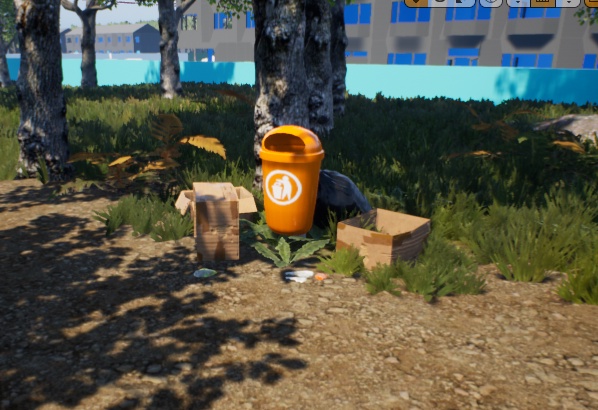 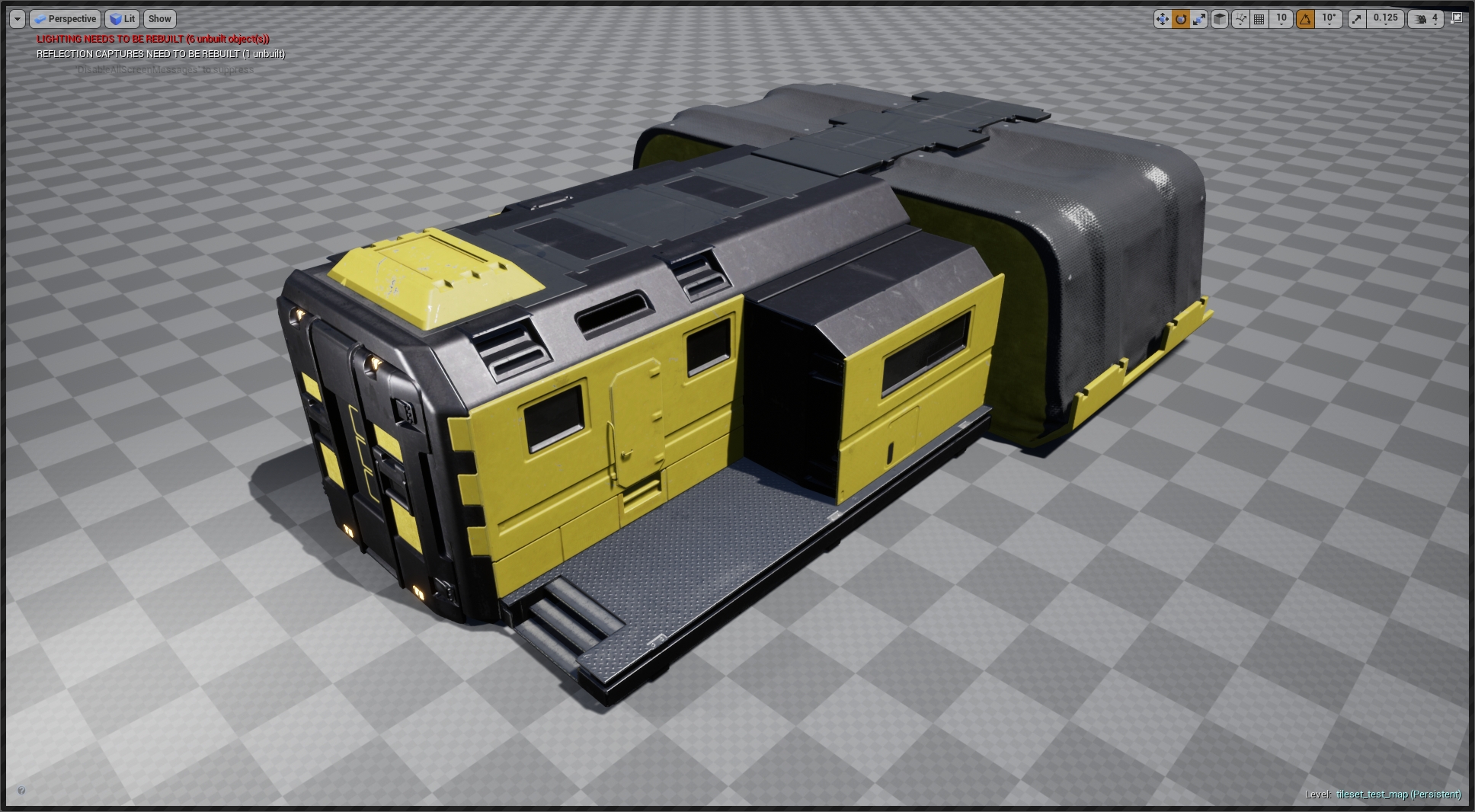 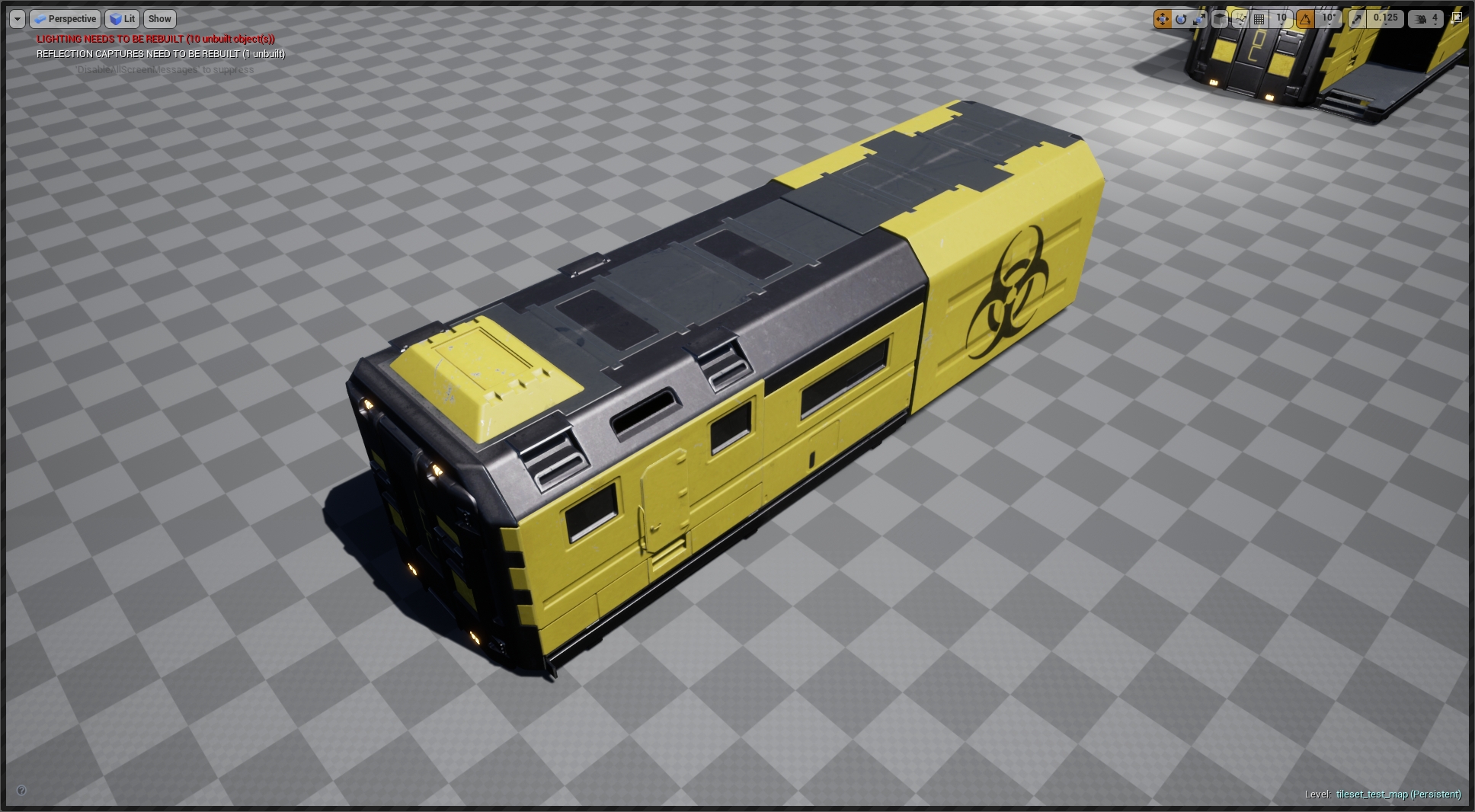 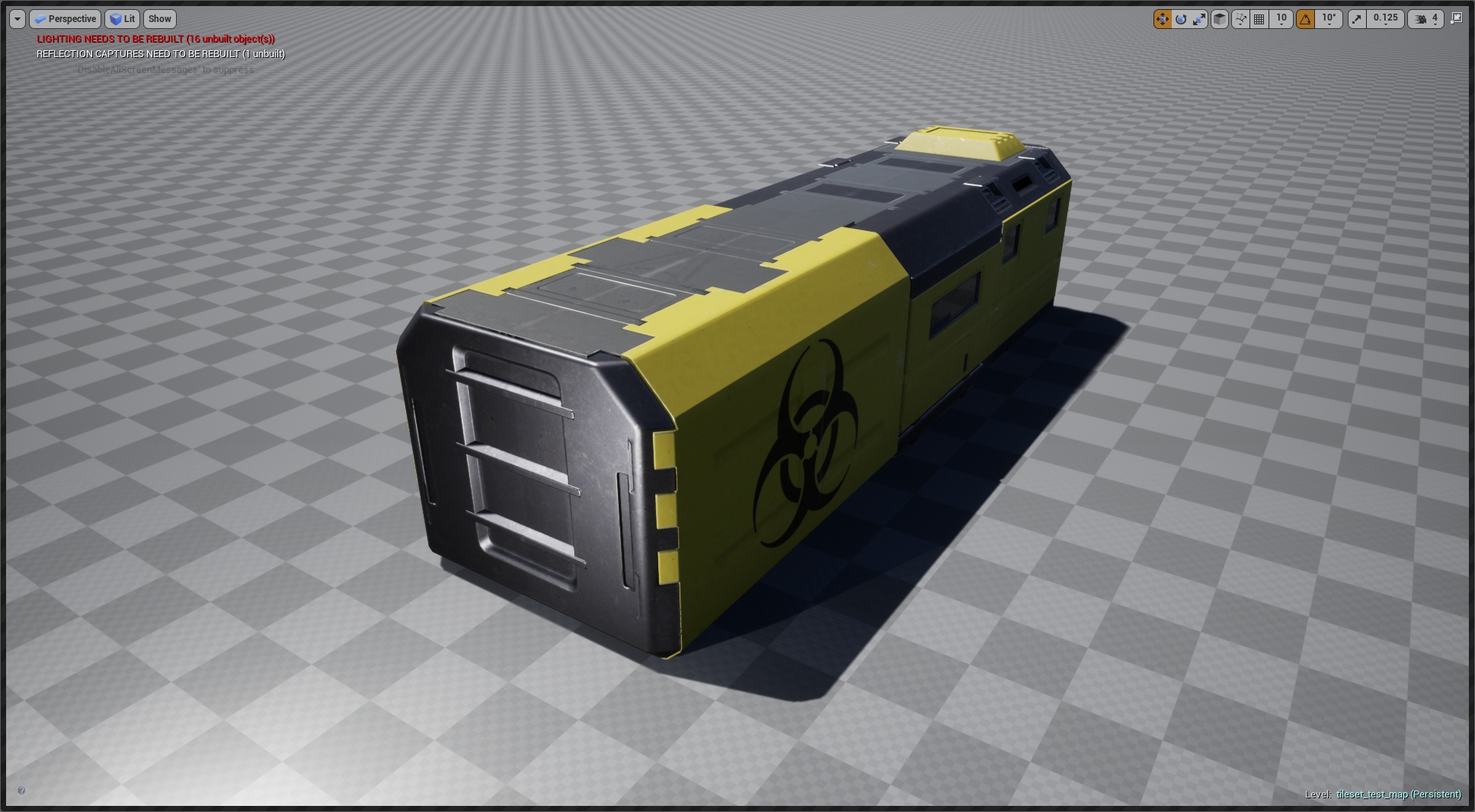 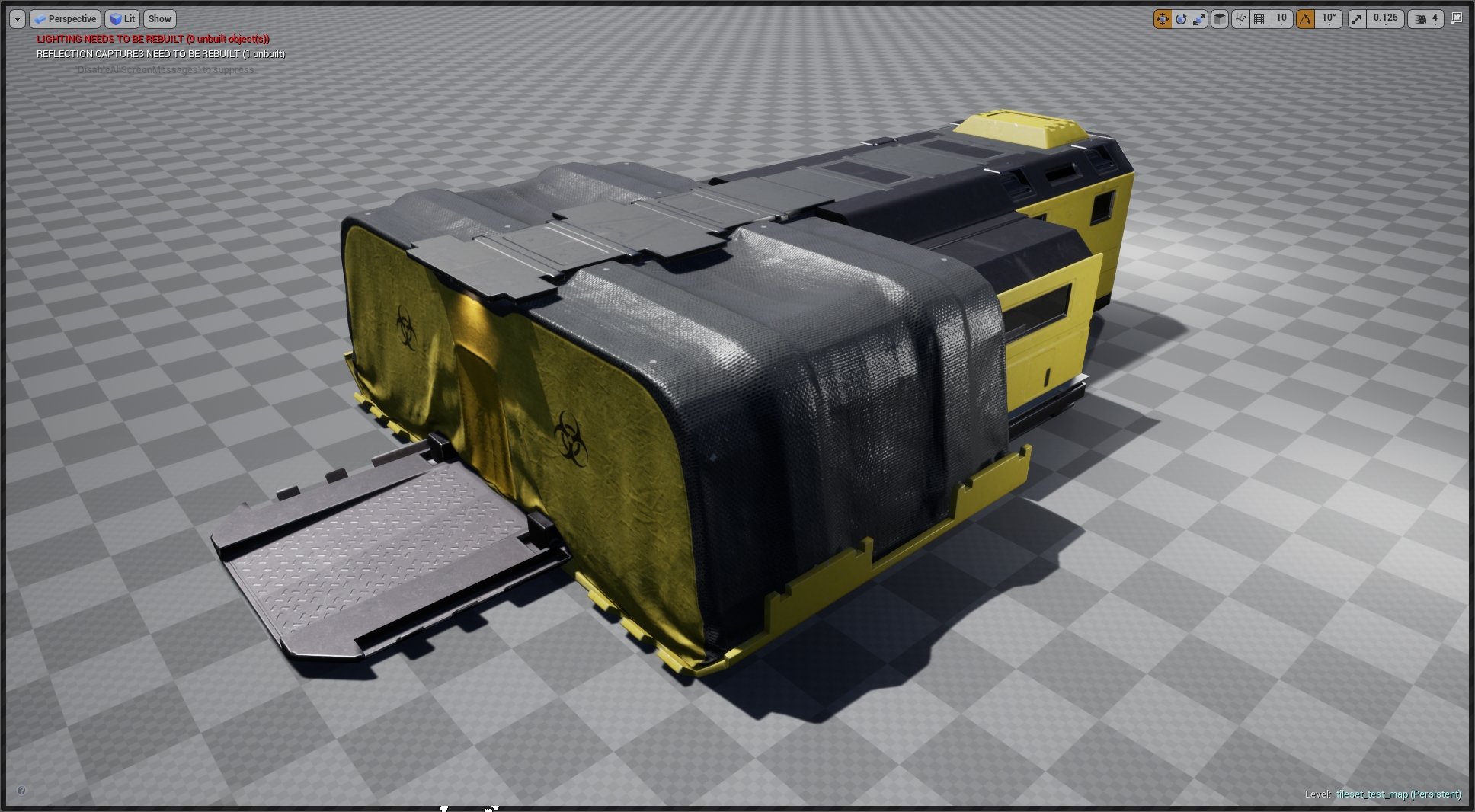 Vlad worked on getting his vehicle texturing approved 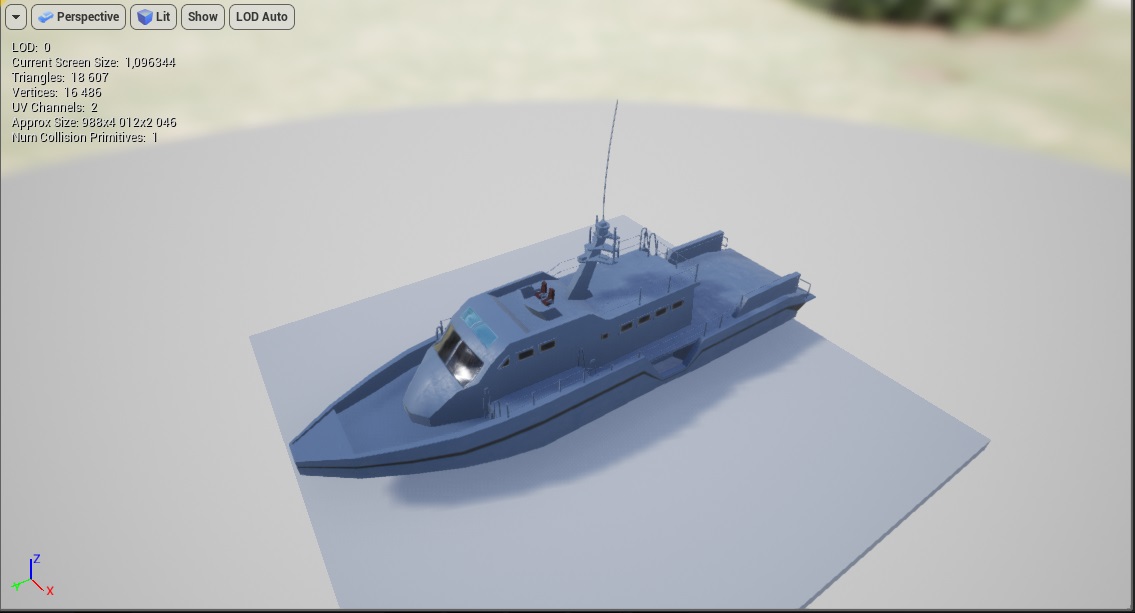 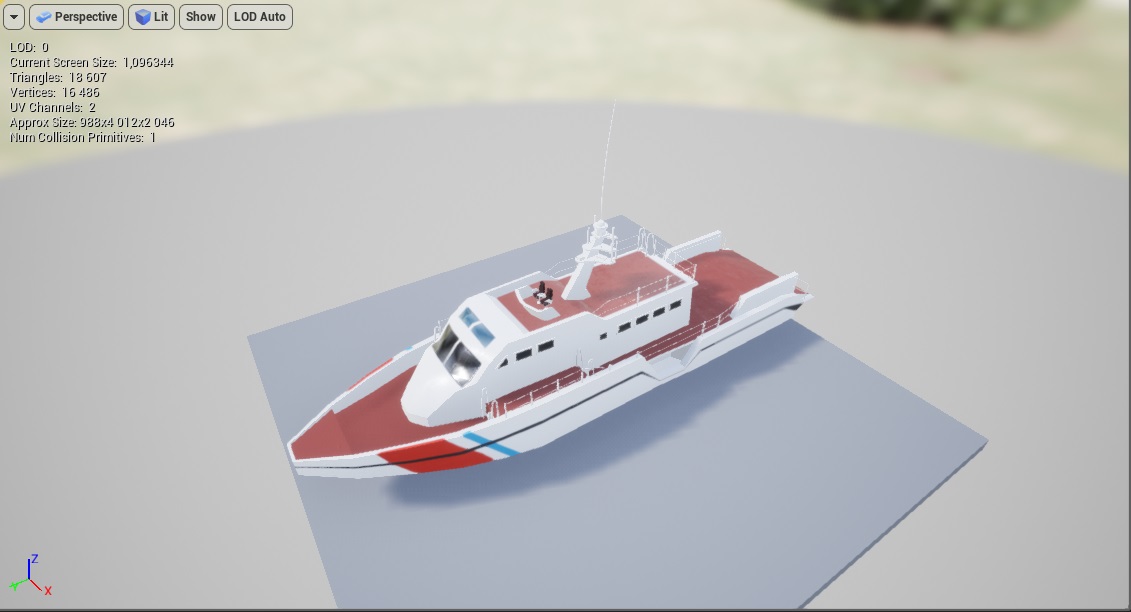 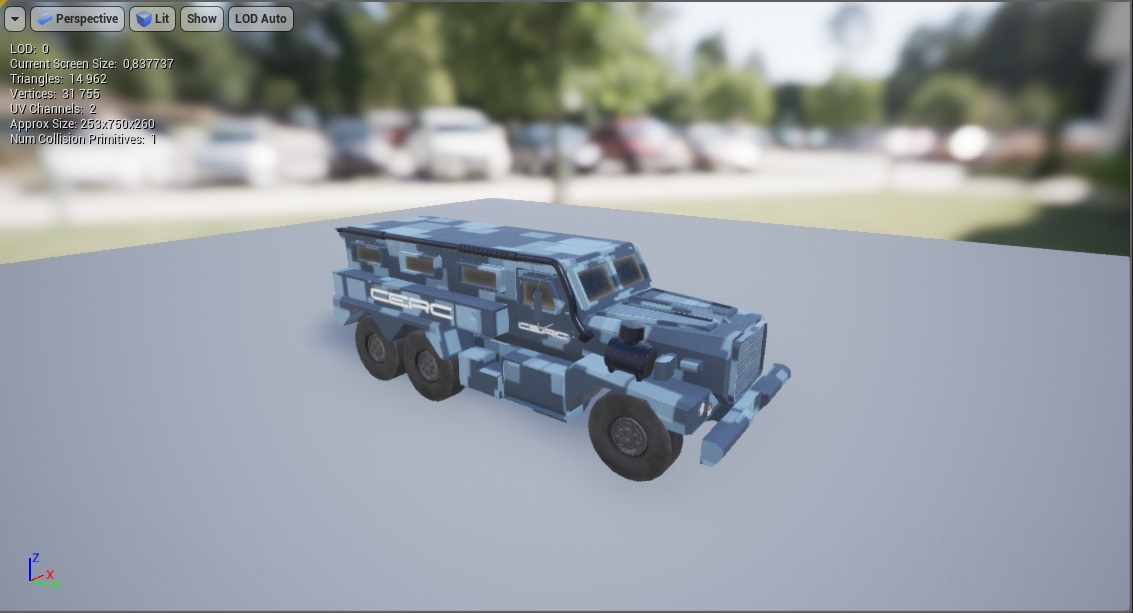 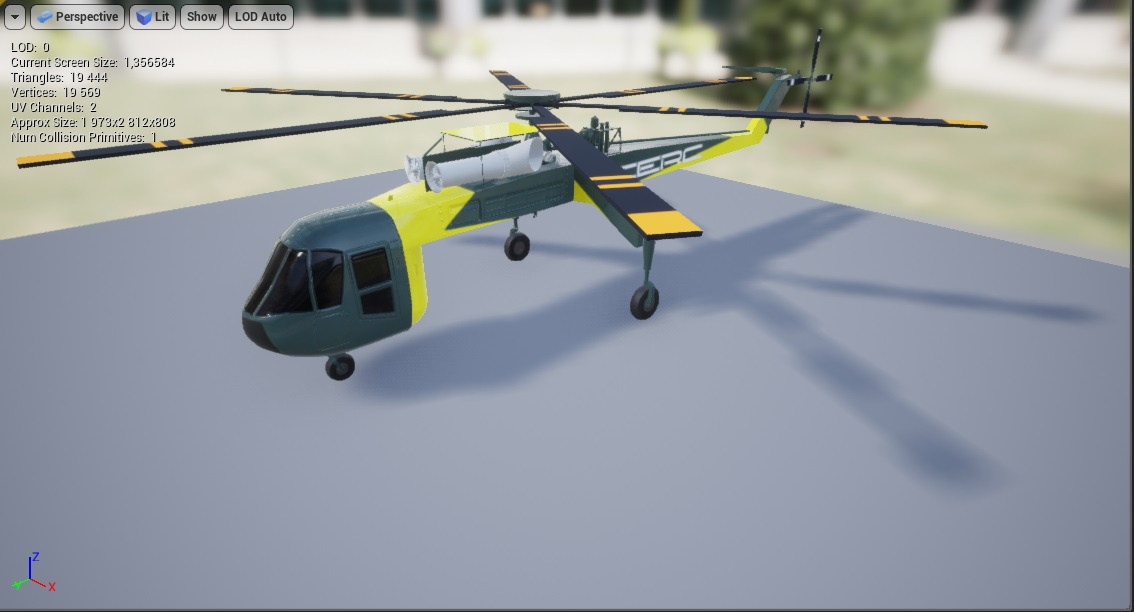 Elfrain worked on the Command Center and Civilian hold structures 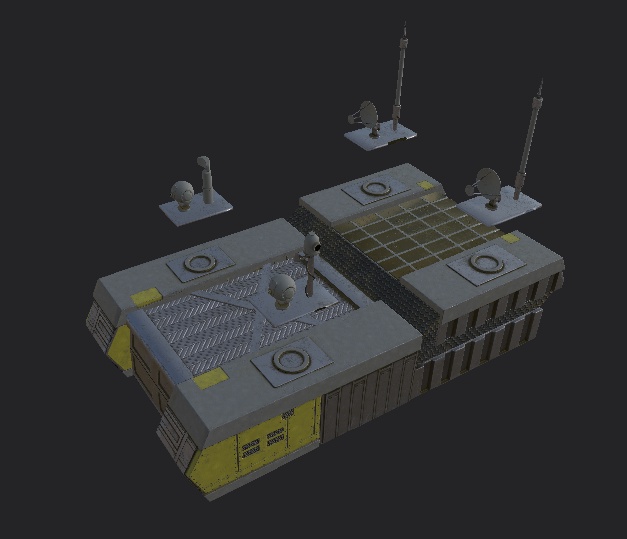 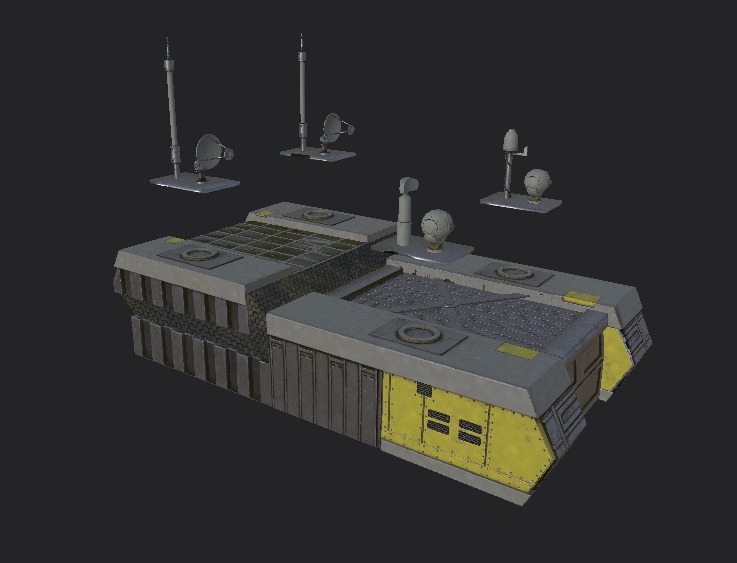 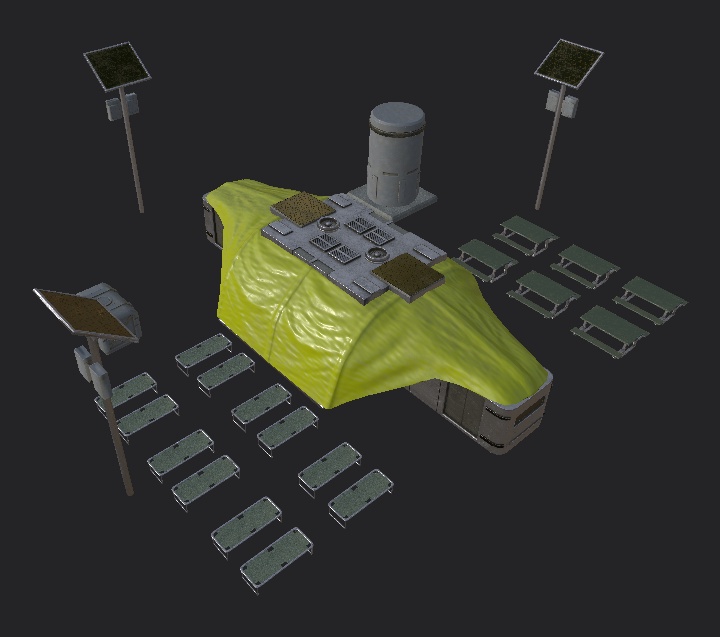 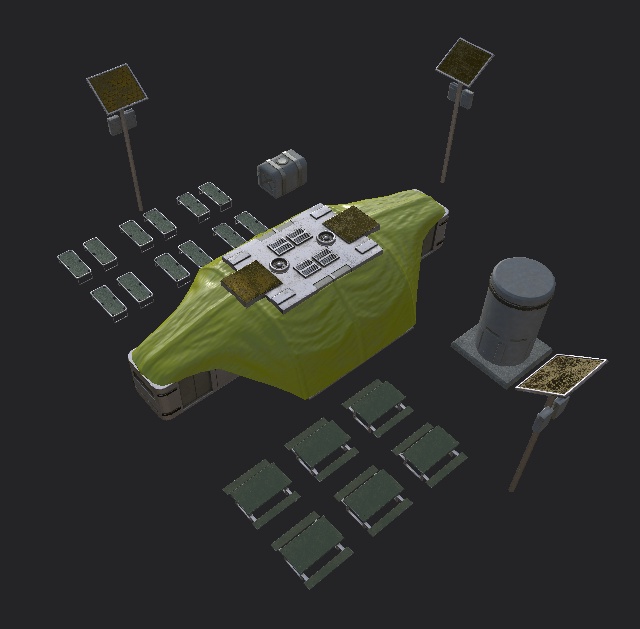 Derek worked some further adjustments to the UI for sync all progress as with creating a mission over screen for when your hero unit dies.

Derek also setup a cocoon system for when AI are being re-spawned to fill the losses for the infected ranks that you can kill them. Thus in these prototype stages the mesh just kinda instantly disappears once their "build time is over"

Robert i worked on creating a custom payload for syncing customization between units and applying them correctly and unifying the systems to make new additions easily. We also added the ability to name/rename non-hero units. 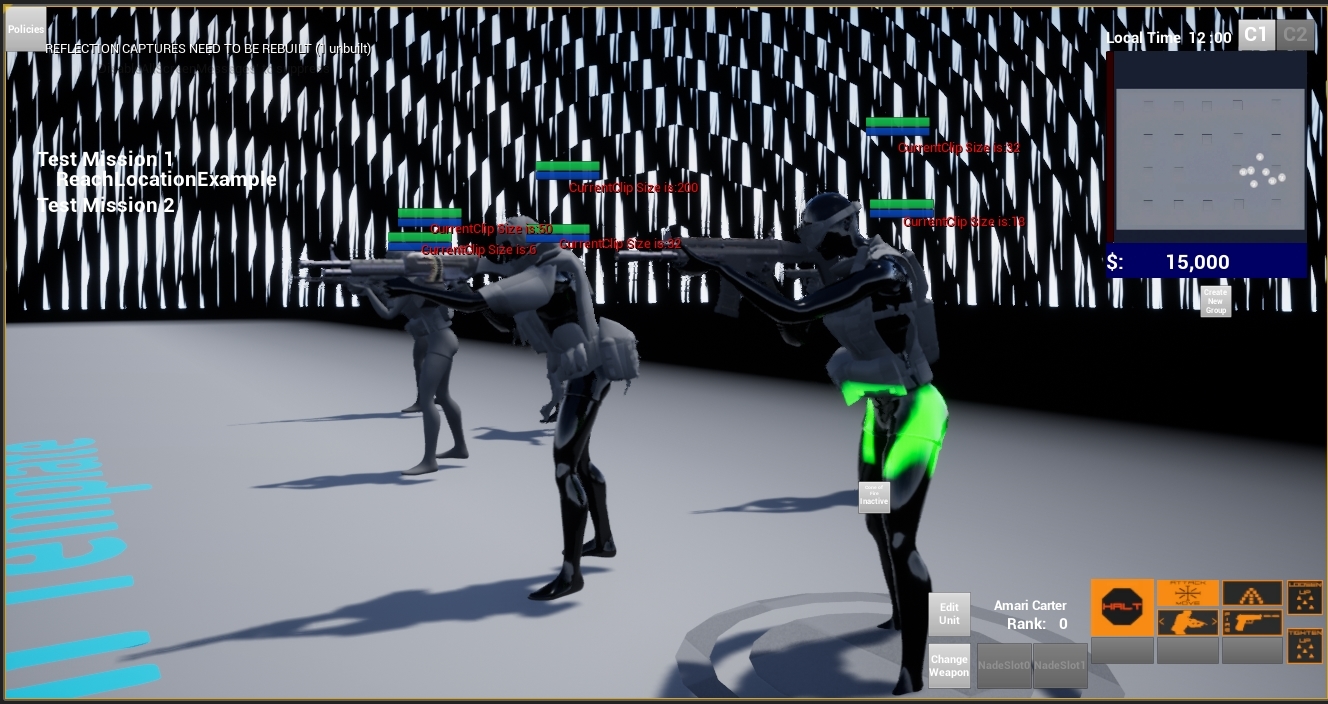 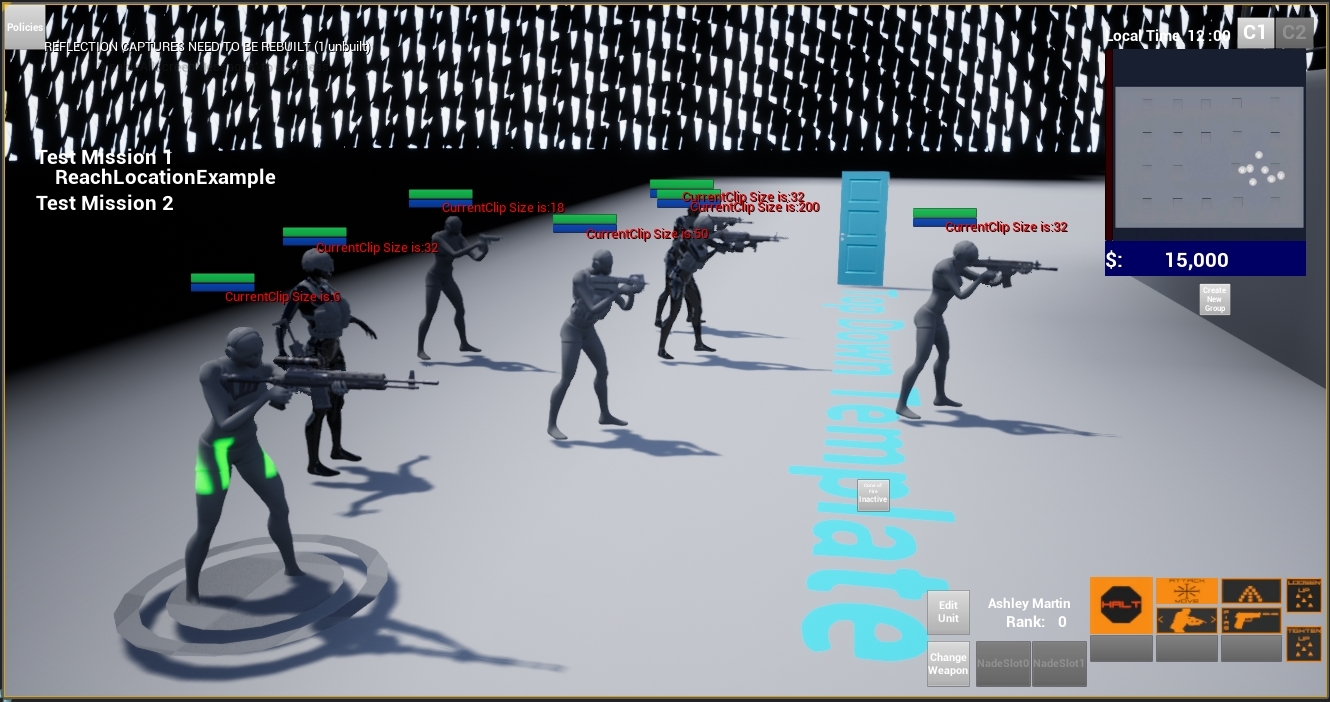