Over the week some more promotional art was polished up and discussed. Further developments to some of the major zones. We nailed down the final few deadlines between now and our first internal build.

Maik worked on some mood paintings to help us establish how latter segments might look. 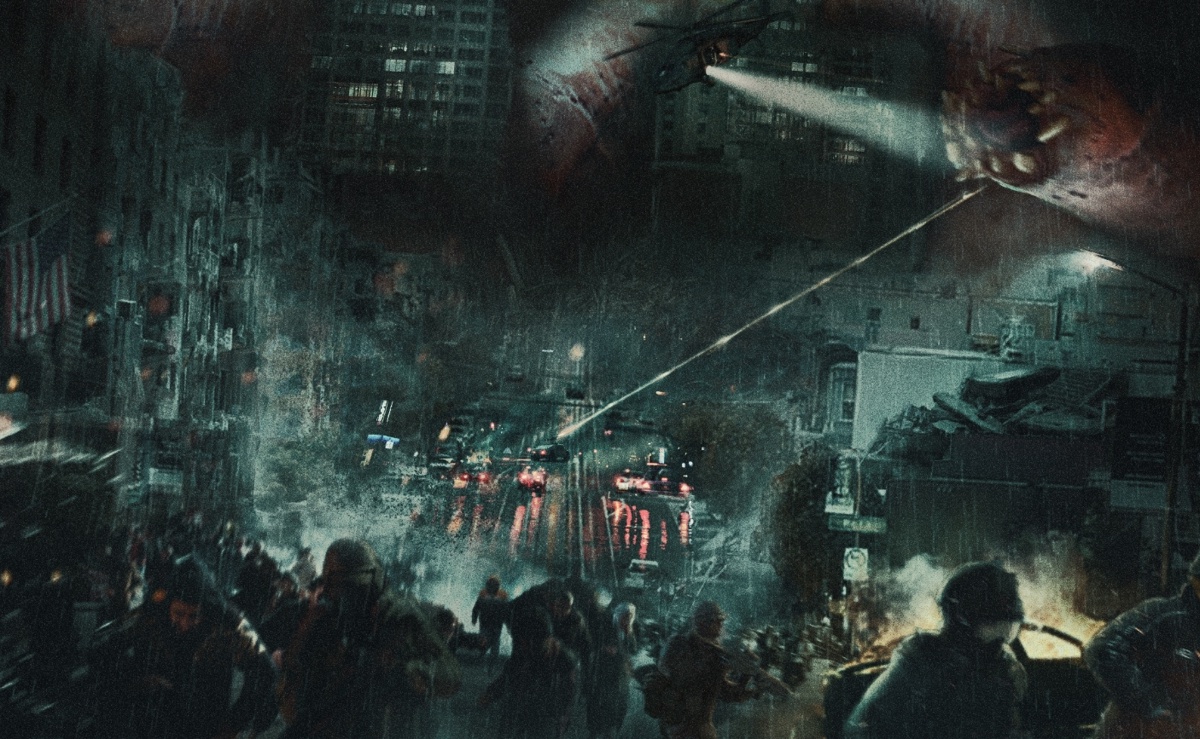 Jon mocked up another WIP of the in-game HUD! It was looking pretty darn great since the games vantage in the RTS takes-place from the perceptive of a drone we played with a few visual effects shown. We plan on waiting for an actual build before we finalize a few elements. Over the week there was one simplification to the HUD relating to switching to weapons and choosing Special equipment but otherwise it was pretty dang good.

Efrain further worked to finalize the weapons up 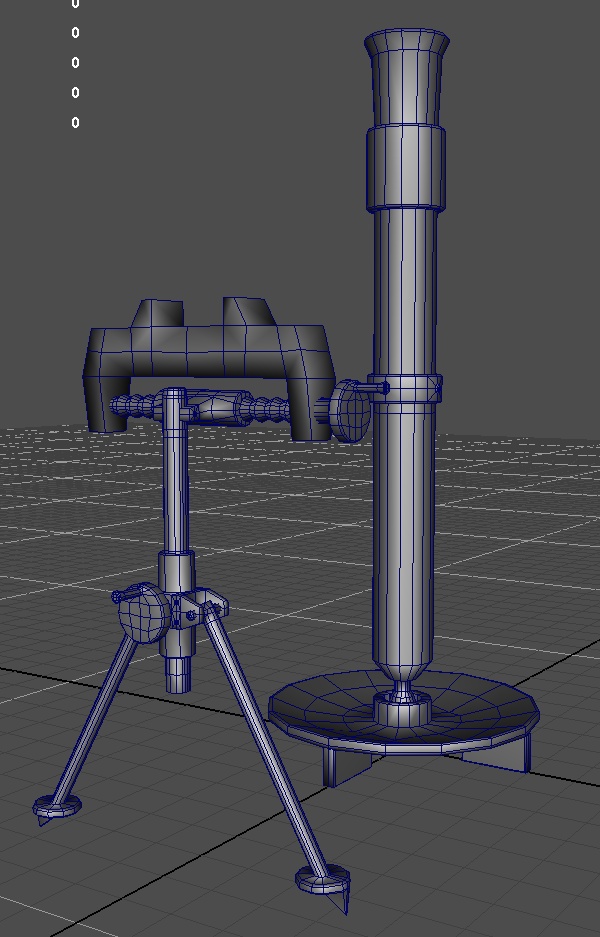 Cary got his civilian cars ready to bake and start the texturing process. 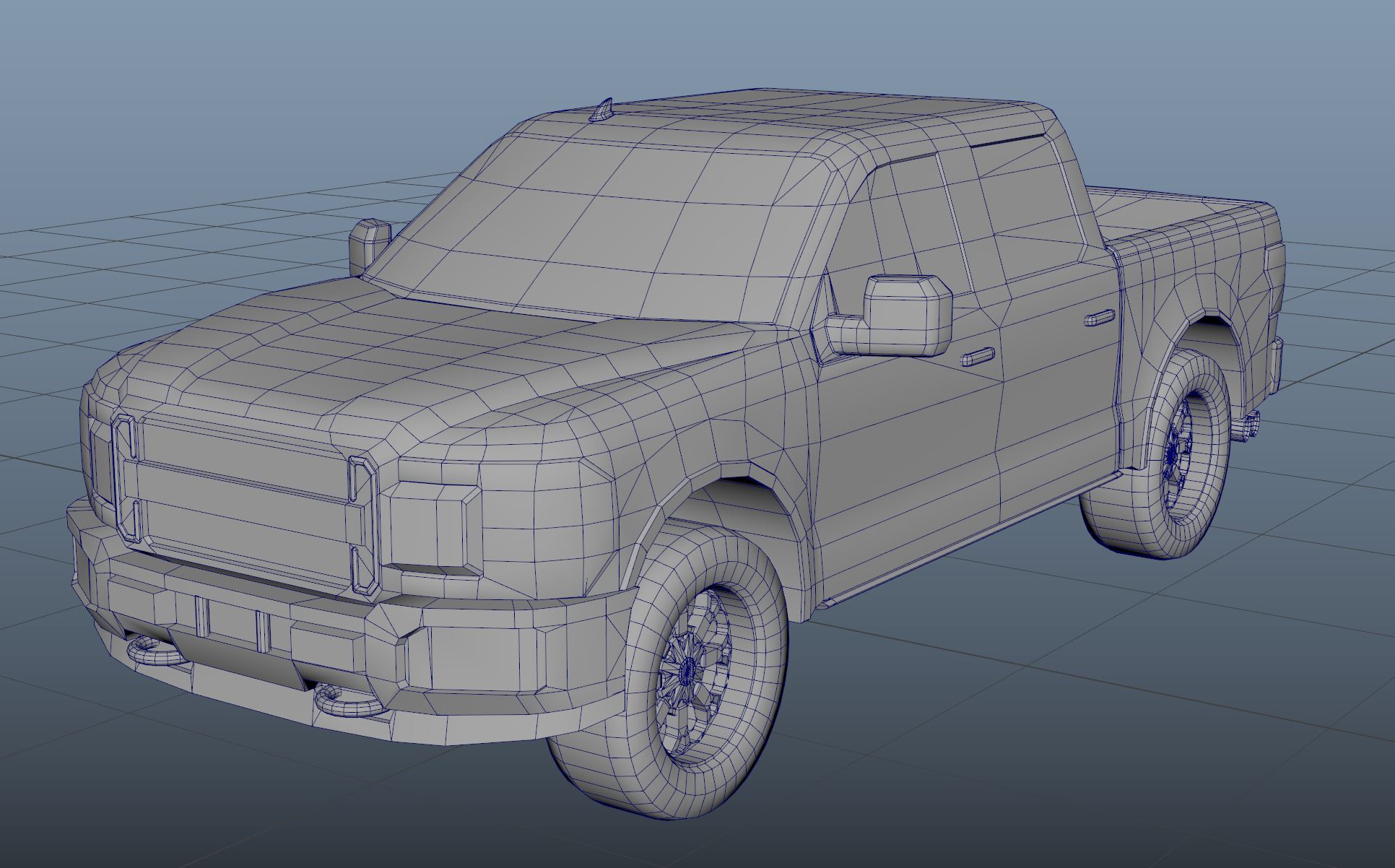 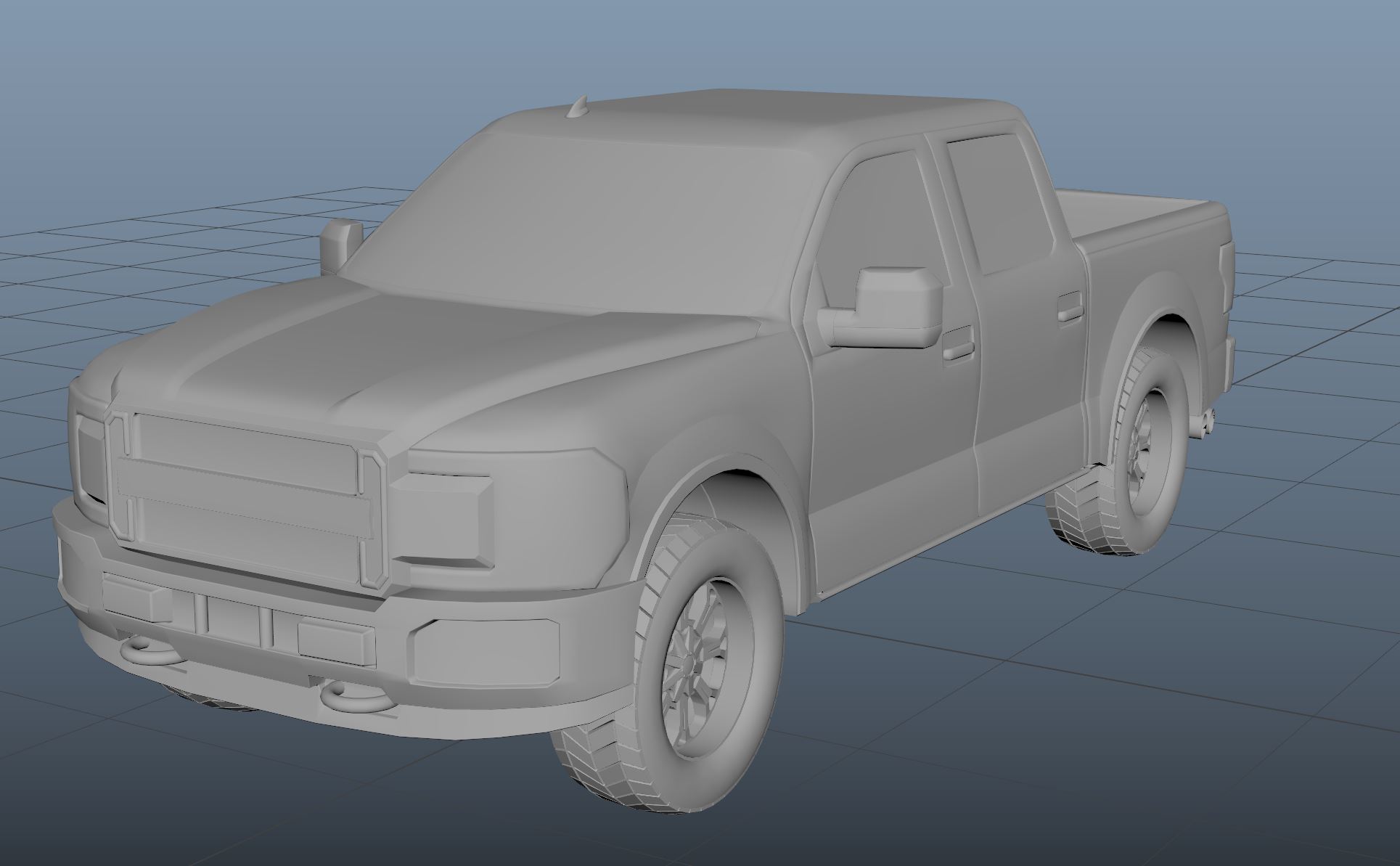 Rich has a few adjustments to be made to his helicopter mesh for cutscene related matters. But overall he wrapped up the Hind and is moving onto the first responder cars over the next few weeks.

Derek worked on some predictive systems for moving AI out of the way of moving cars to avoid their AI path finding from bugging out. He also worked on some control related additions to being able to control the vehicles cruise speed by tapping a button that will tell the car to slow down or speed up for its max speed. 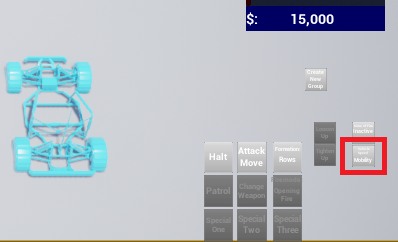 Robert - Myself i mostly was in a support role for everyone on the team plus just helping clara for she needed while she went on vacation this week and played around with the Building system while i awaited the final assets. Some assets were way over-sized so we'll be tweaking that over this week.

Clara worked on cleaning up and learning the additive and Animation Blueprinting systems. Nothing new to show yet till next Sunday since shes on vacation this week!

Jacob charged ahead finishing up his grid mostly! 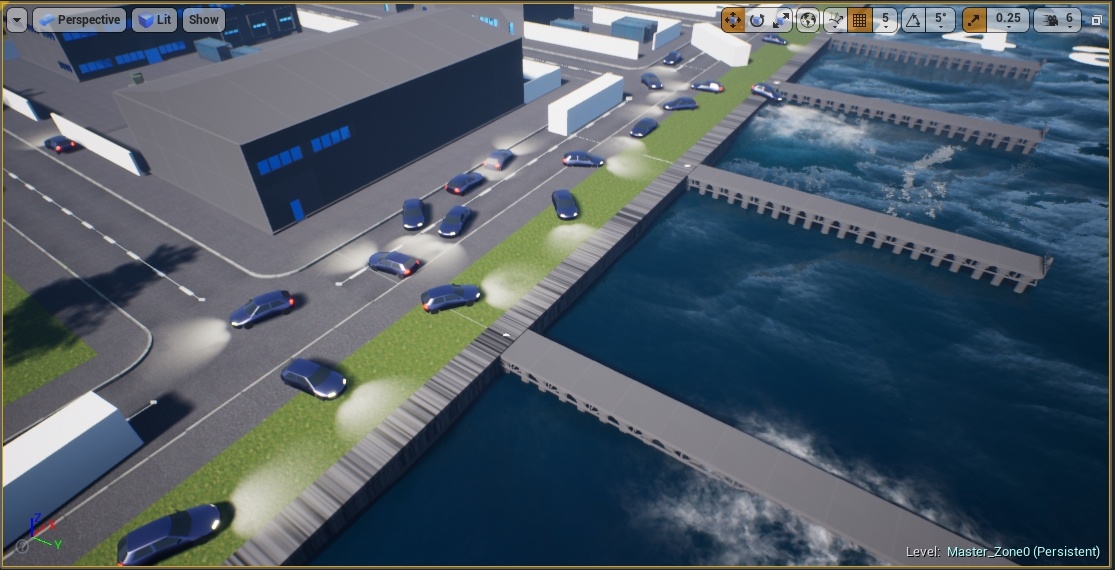 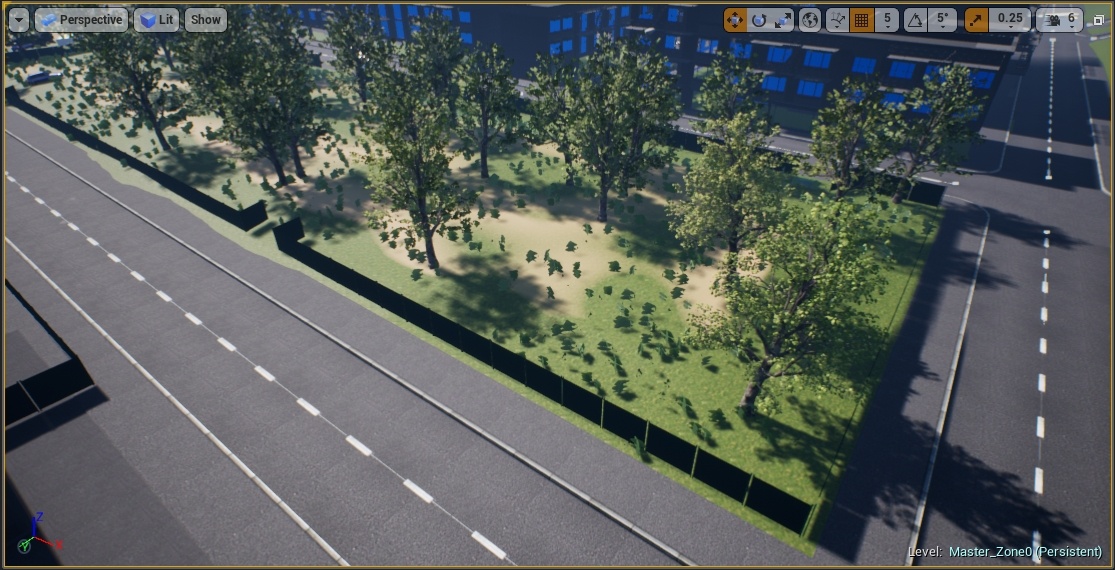 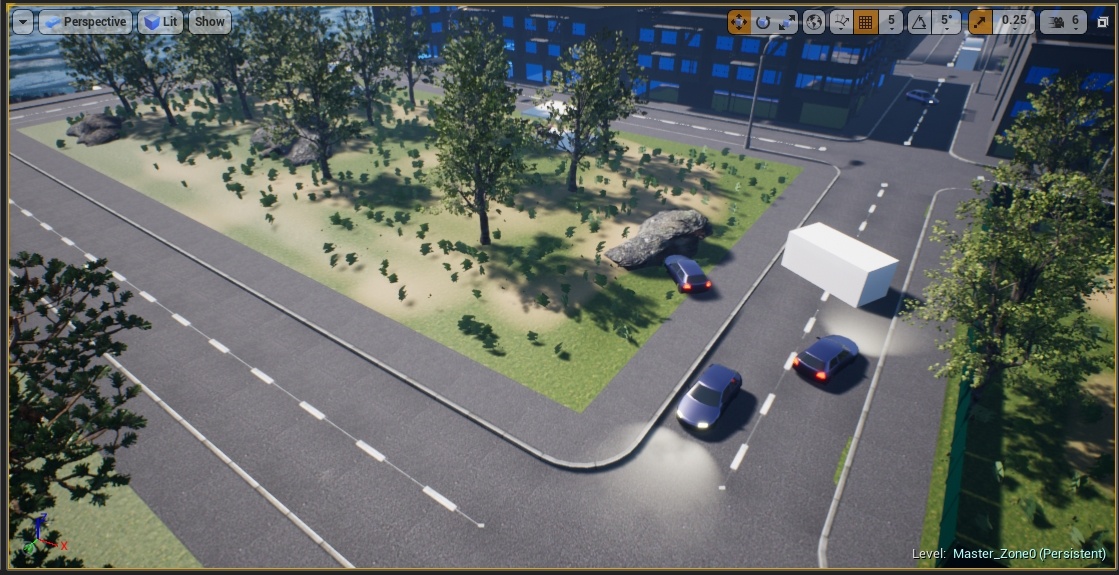 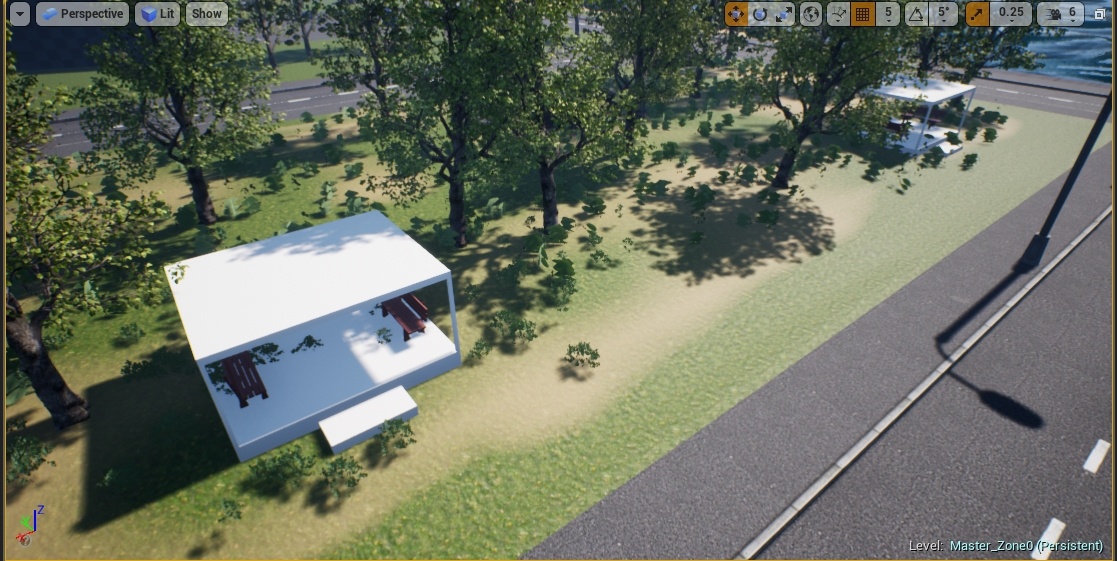 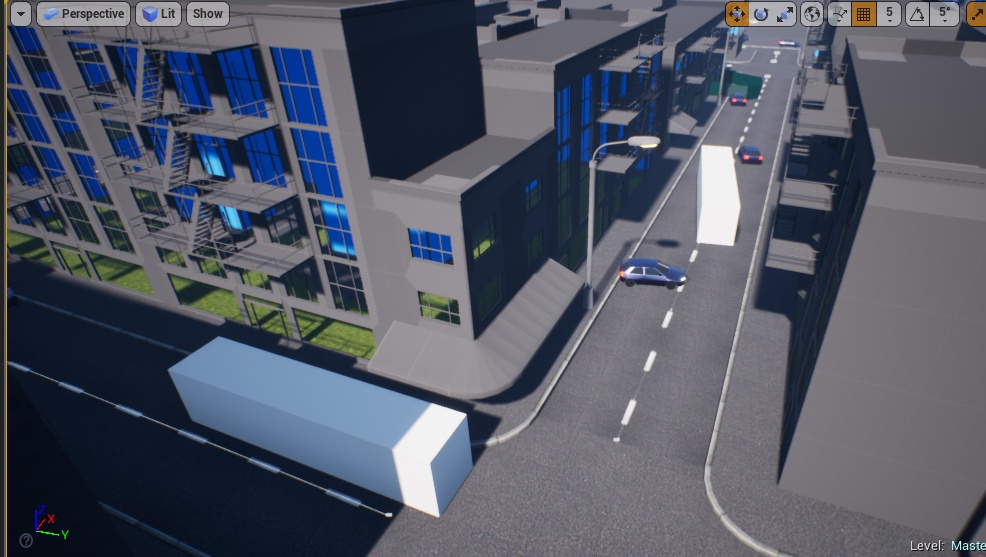 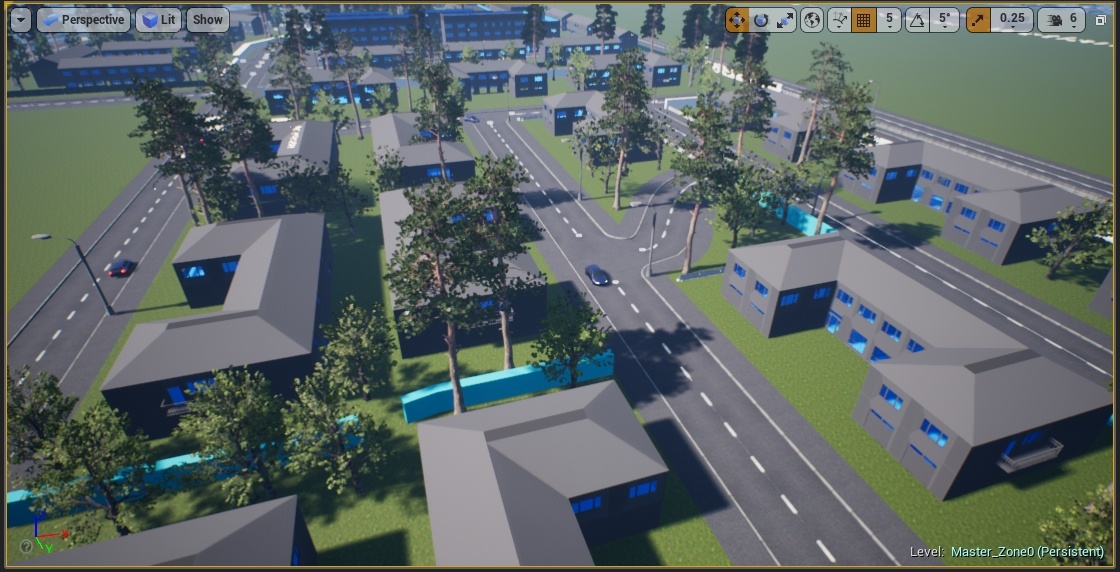 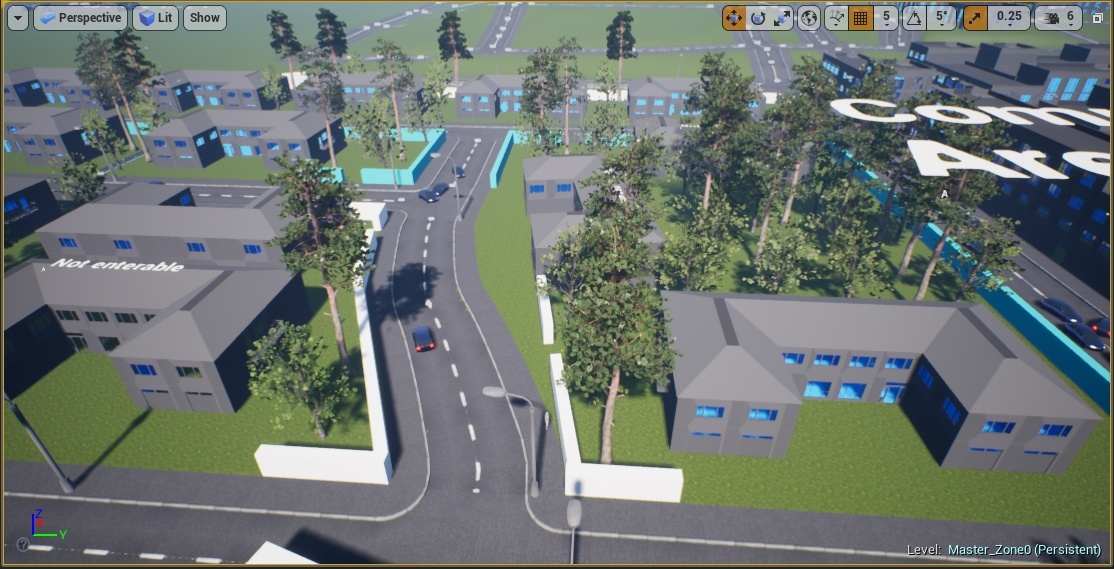 Joel worked with Nigel a new Aussie level designer we recently brought on to plan out and break up his levels remaining sections to ensure they were done internally by the end of the month. 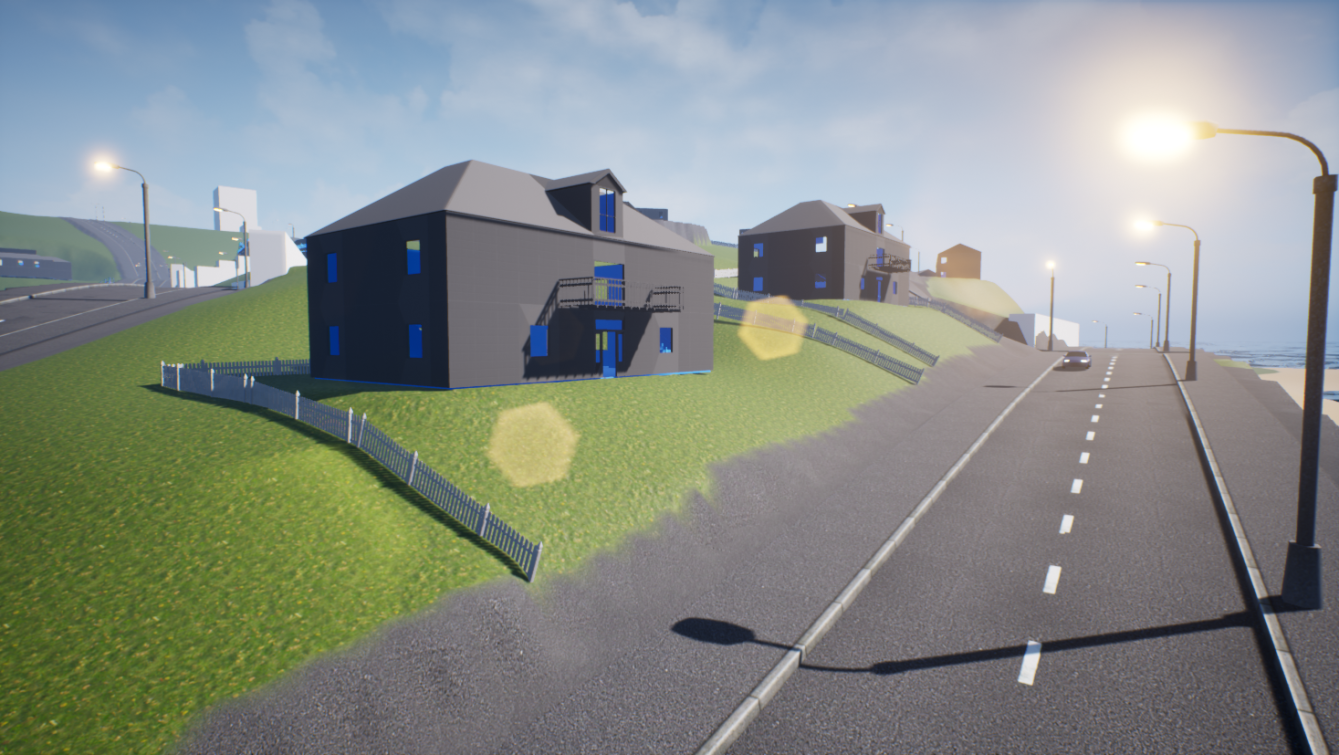 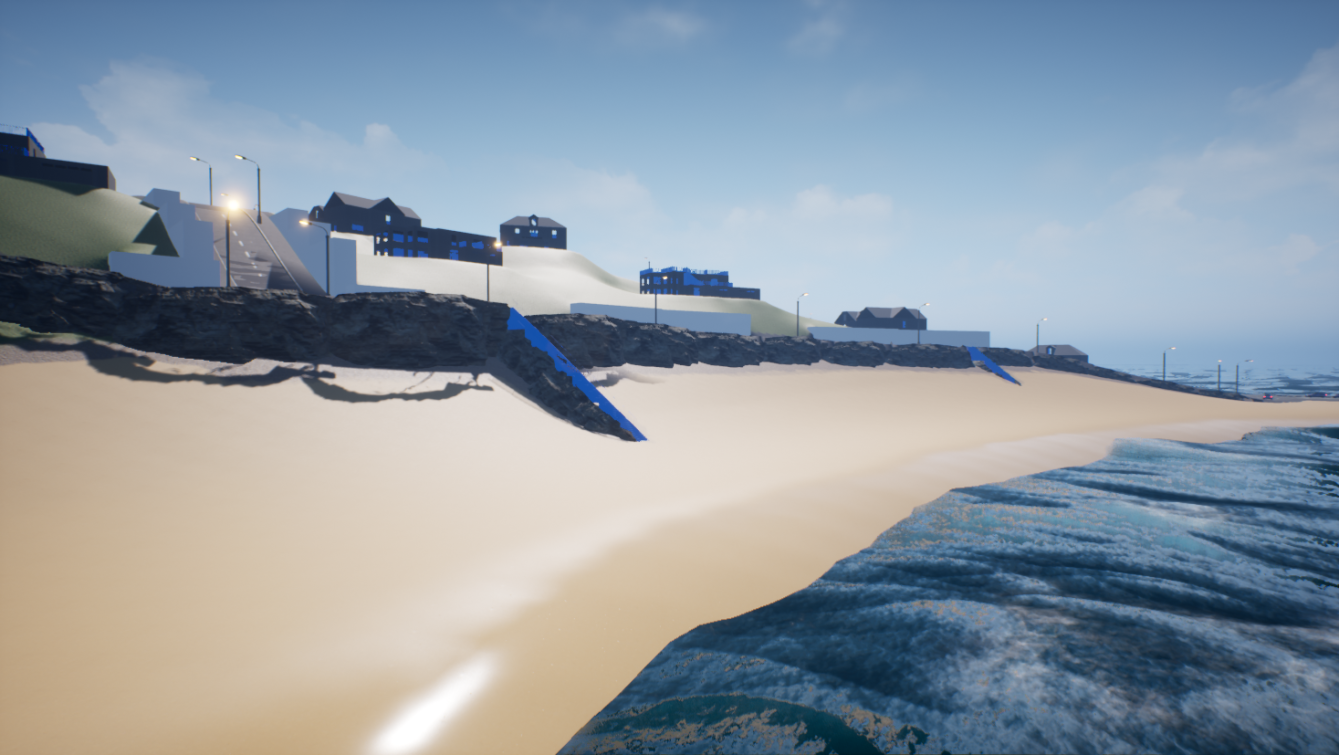