Steady Ahead we Go Dev Update #20

Dimitry worked on some "fake interiors for the buildings like the ones you can find in the new Amazing Spider-man. Plus he got the ship for the main menu implemented in the city as they rework certain elements 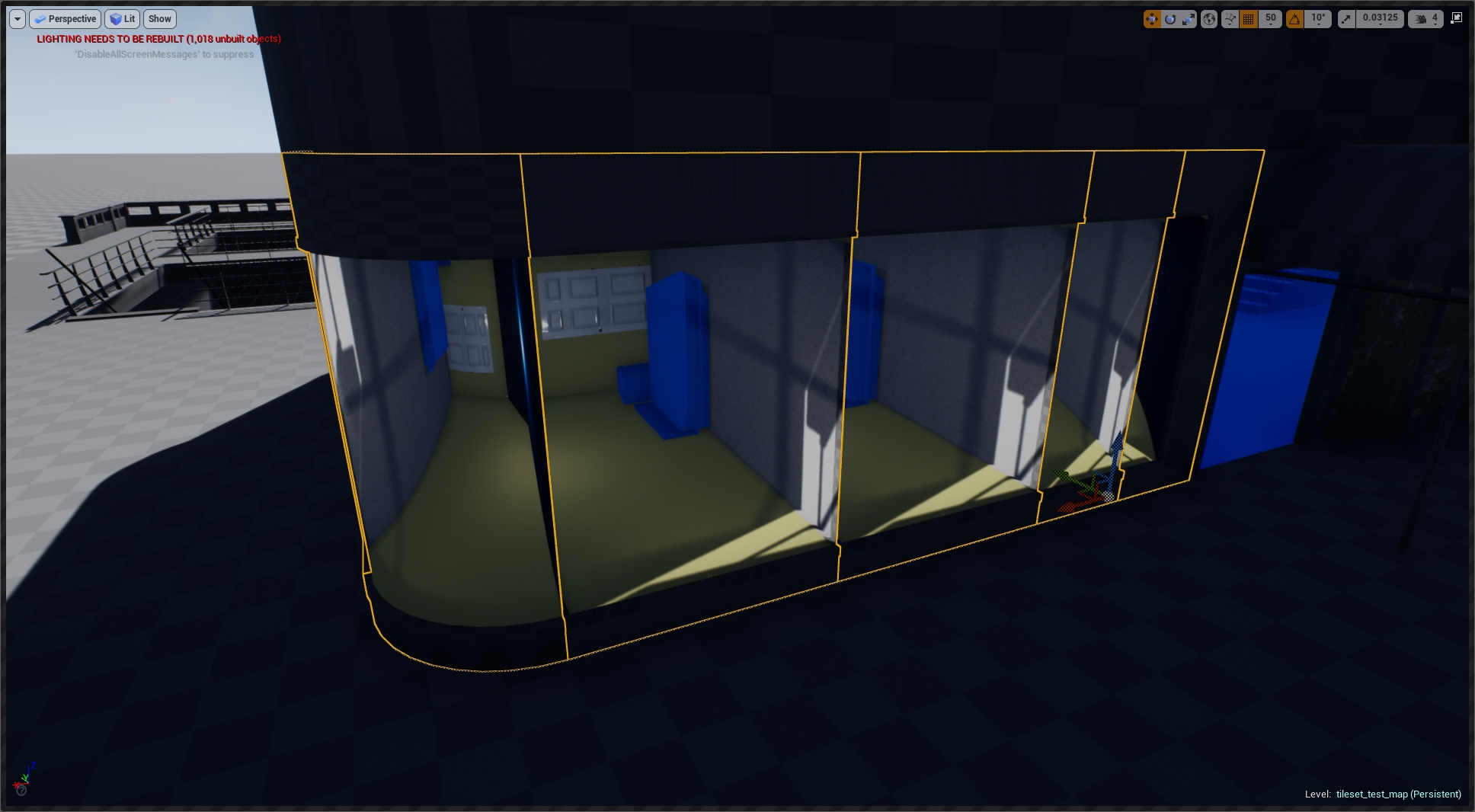 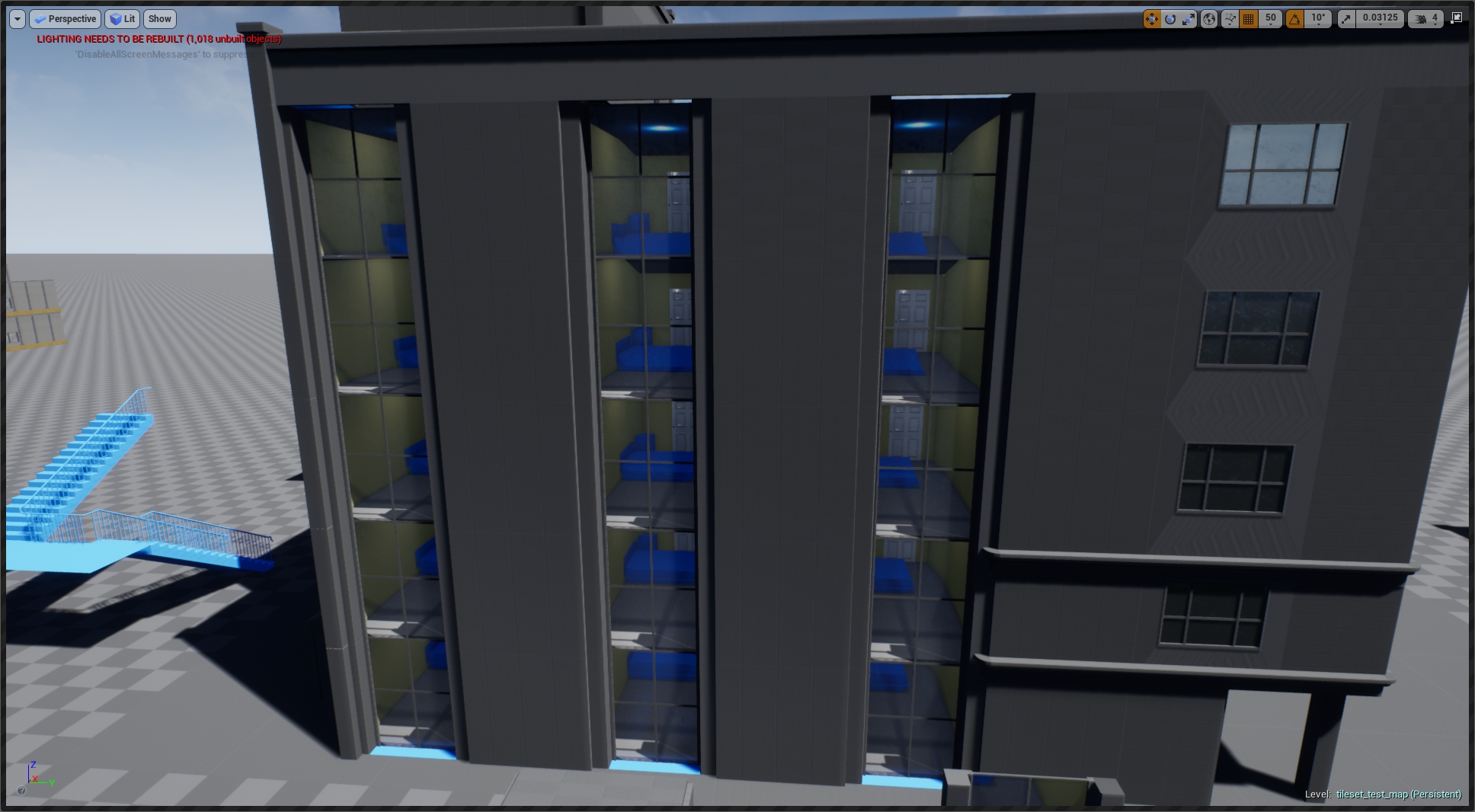 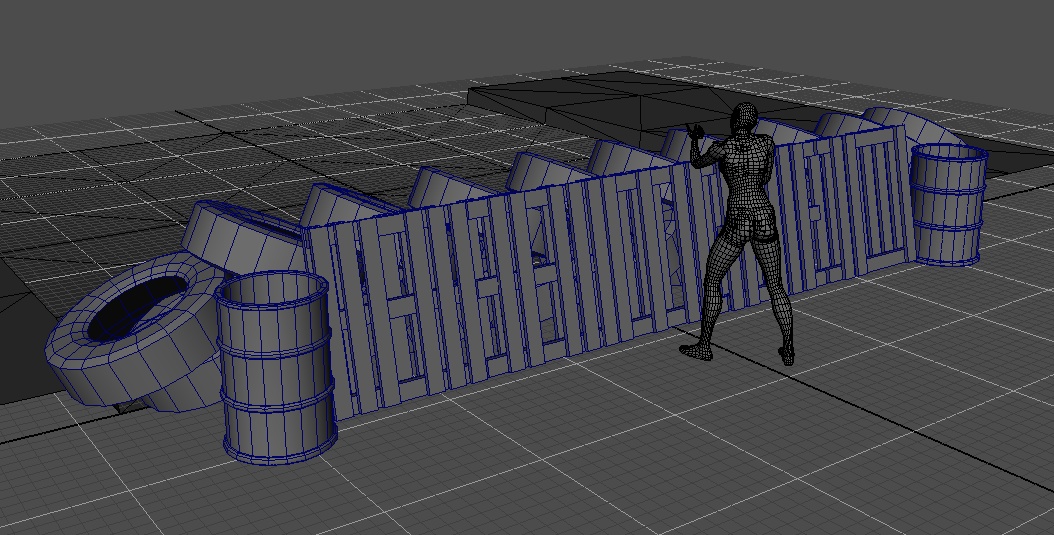 Plus just the Turret upgrade for walls 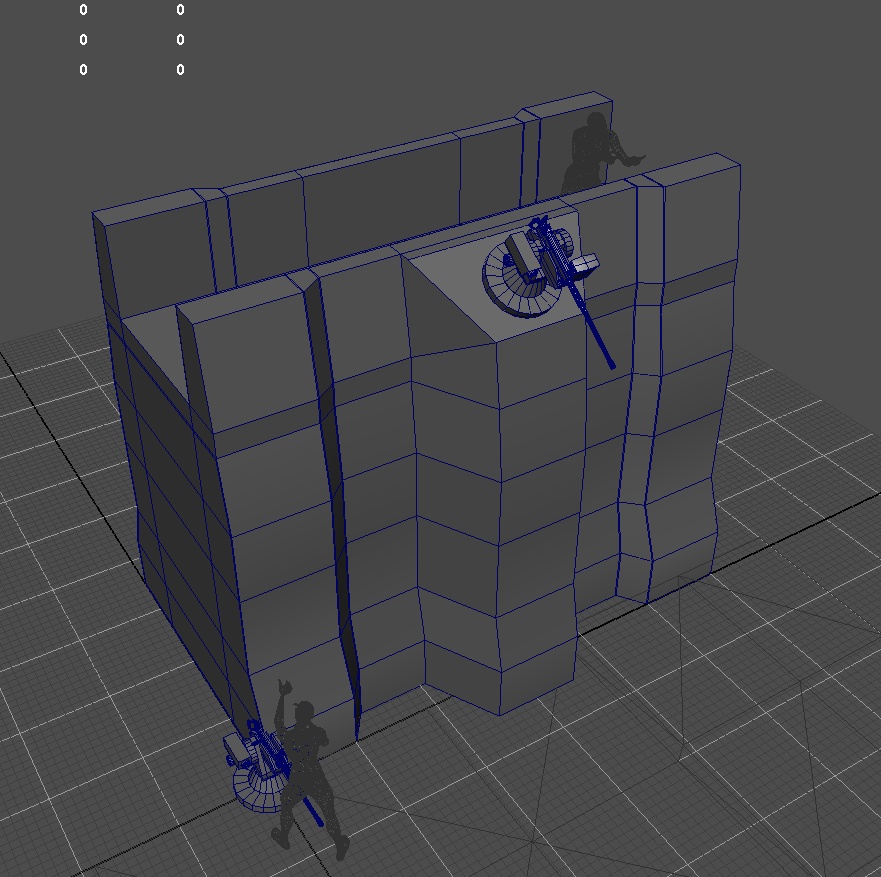 Vesa worked on the military base and Baseball stadium 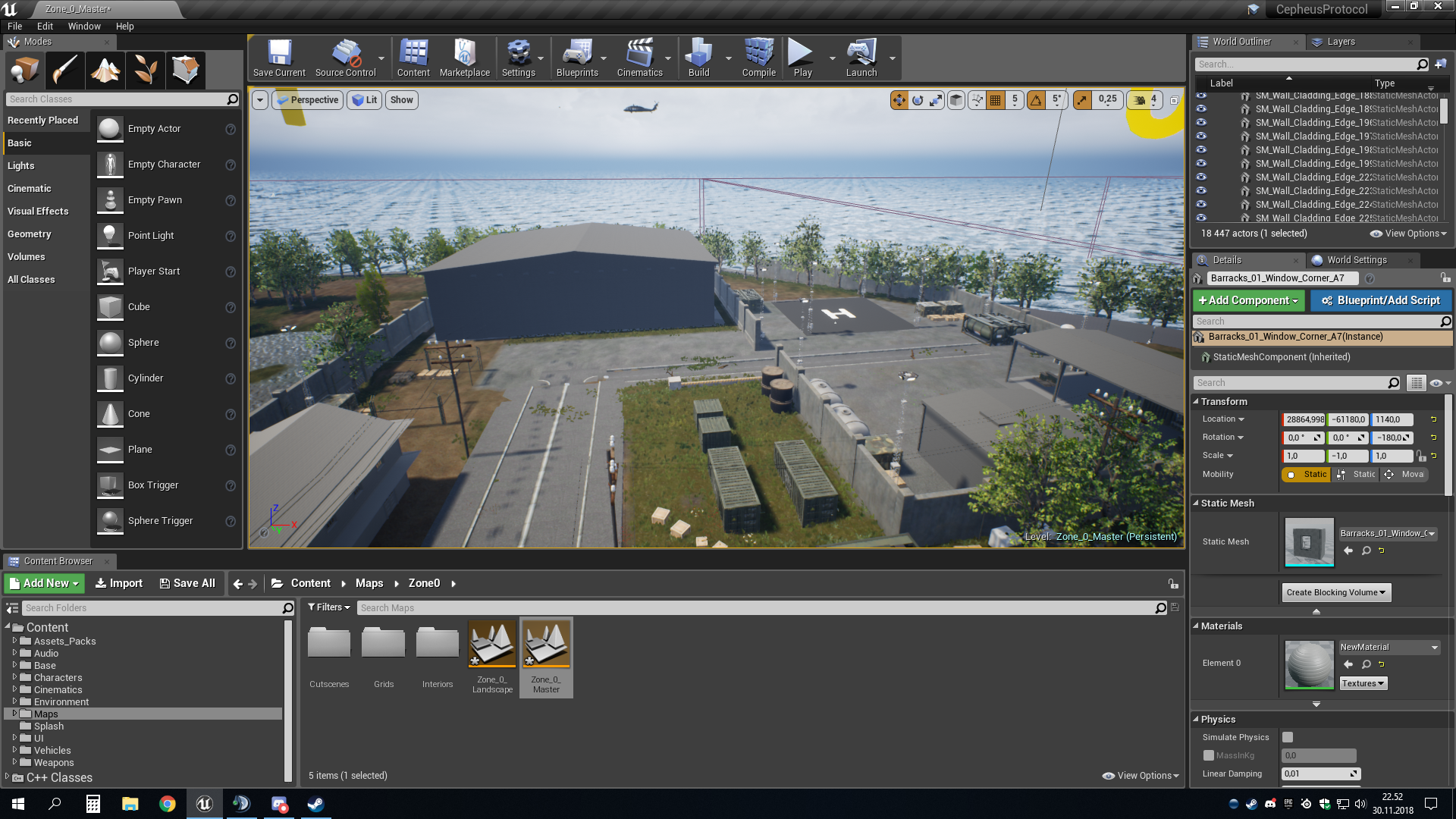 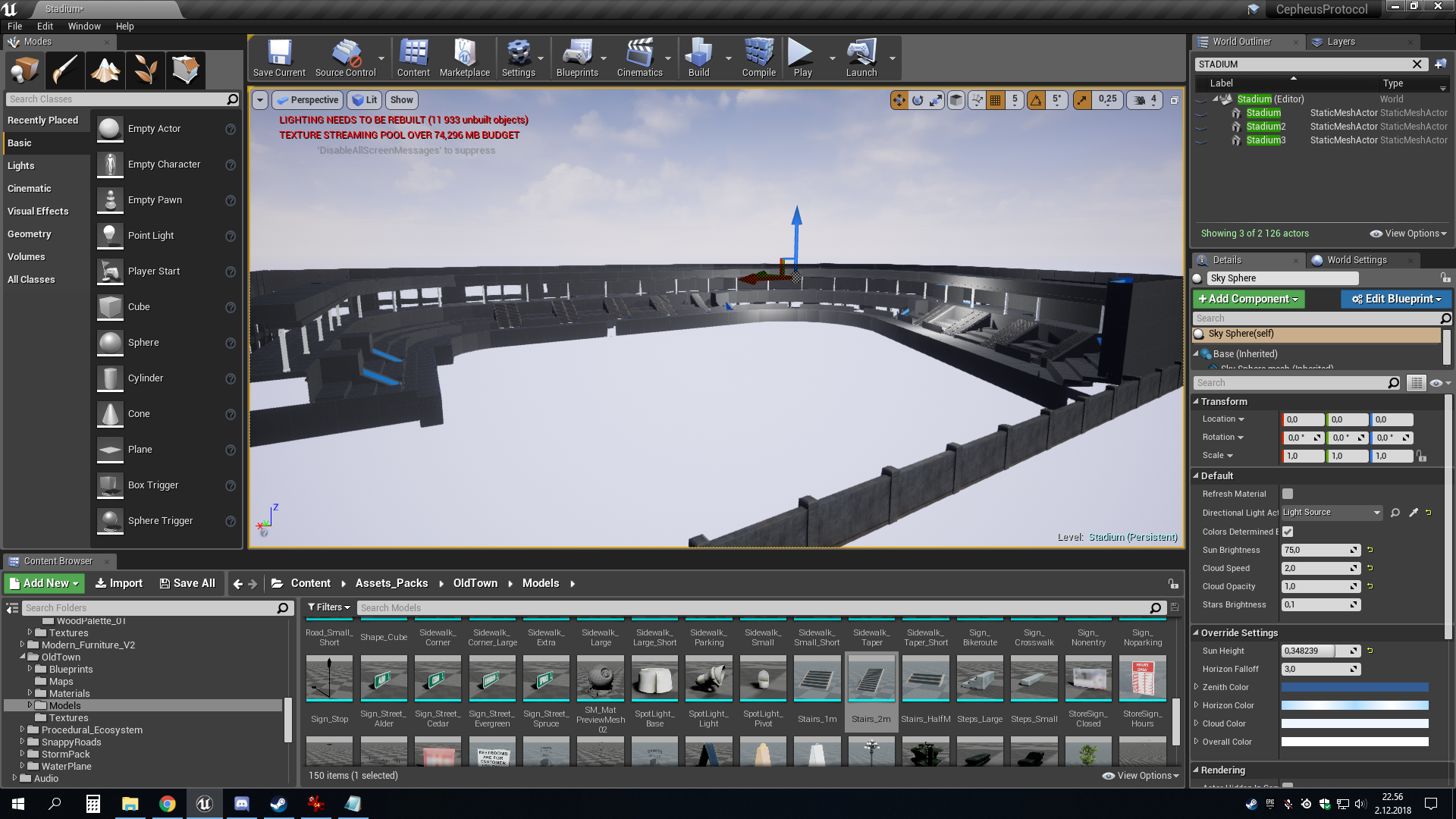 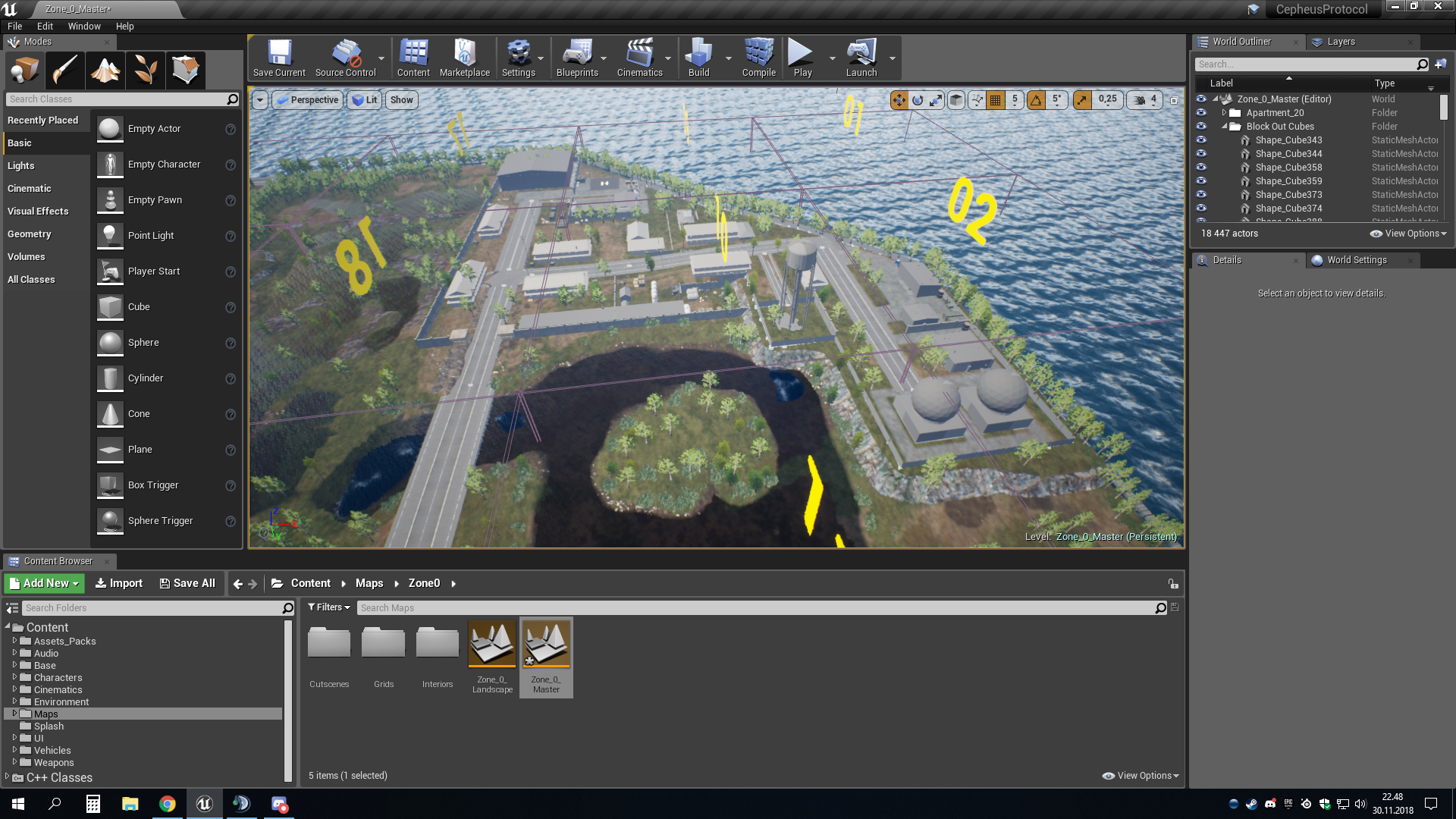 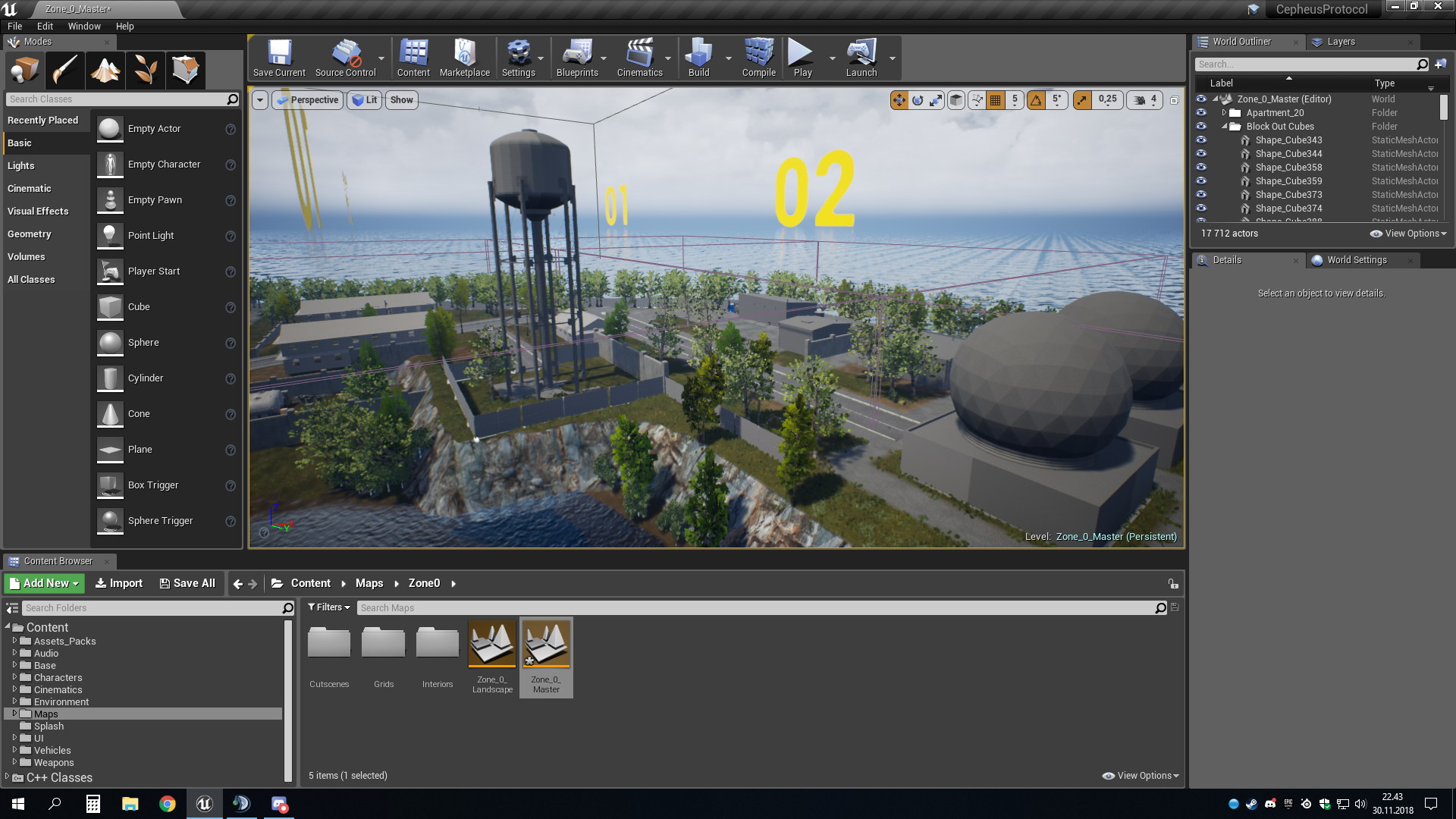 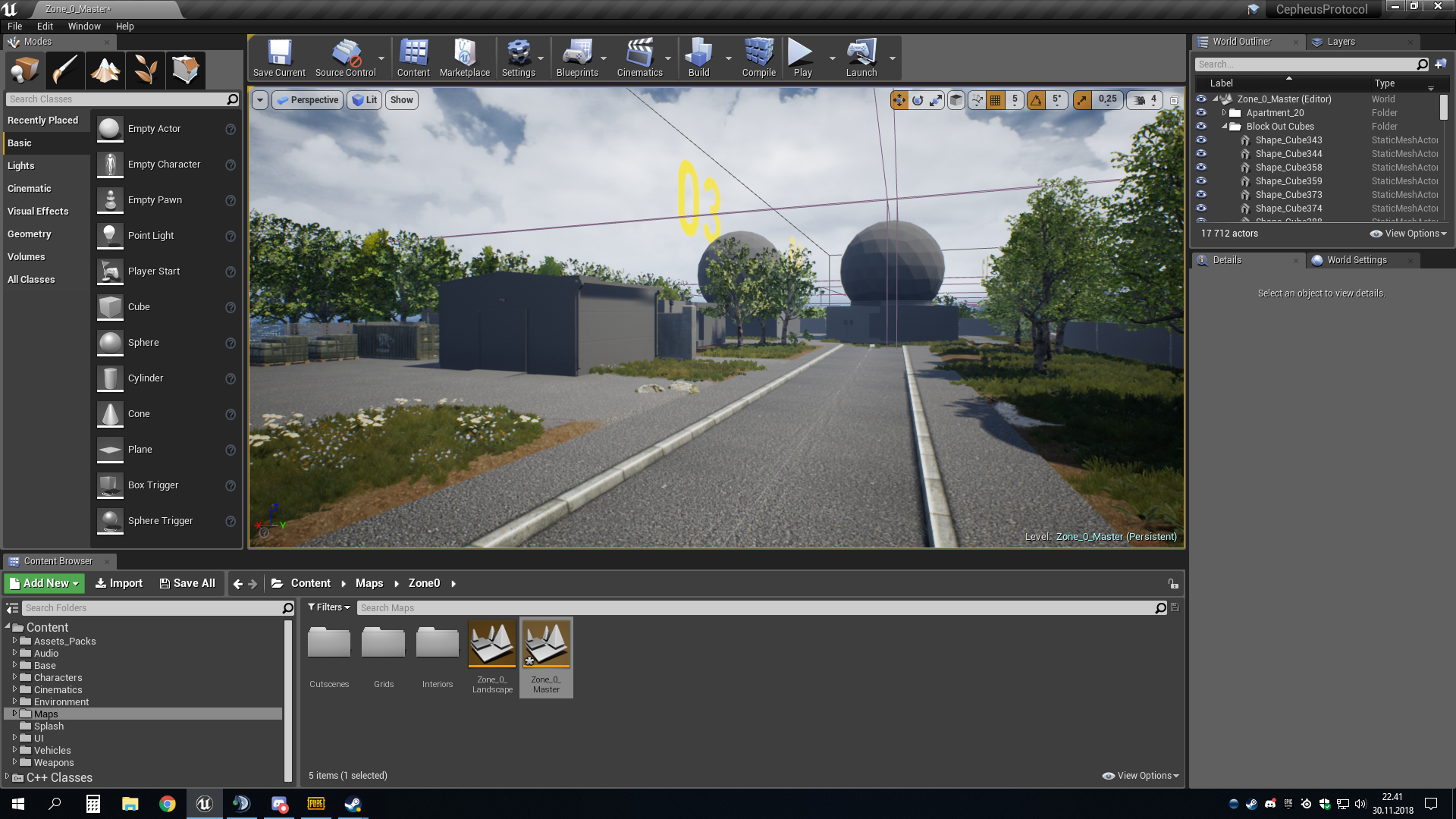 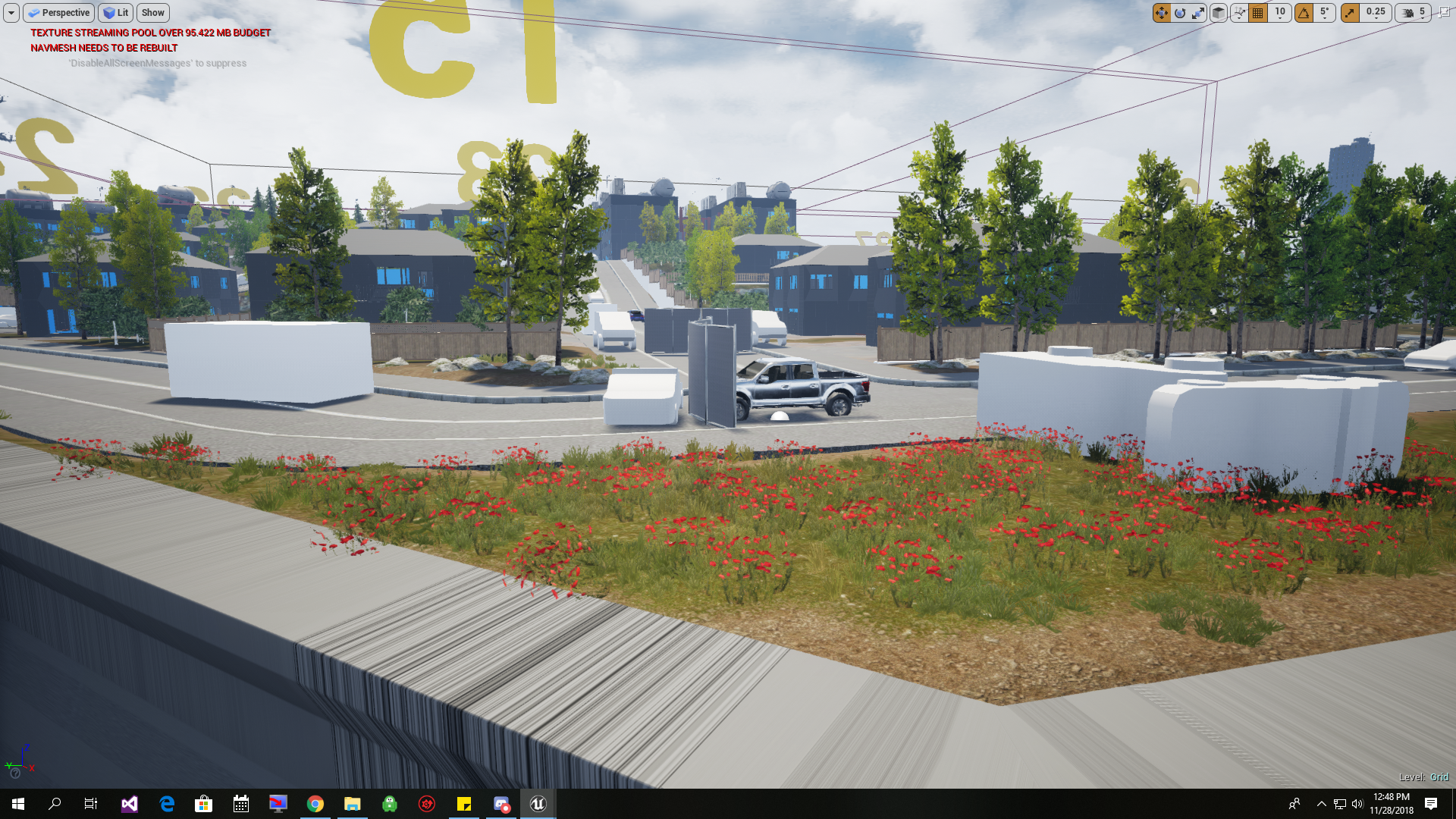 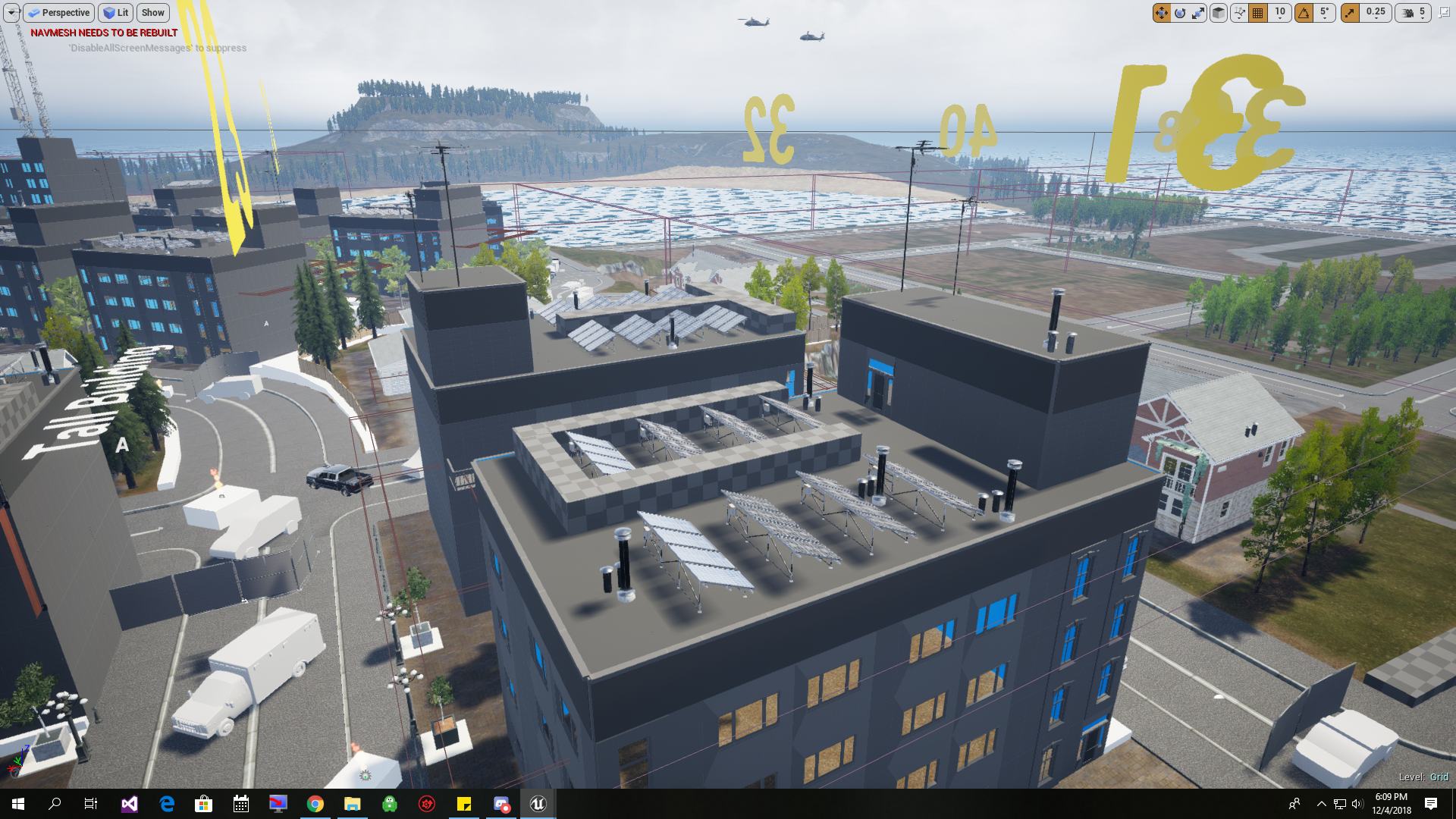 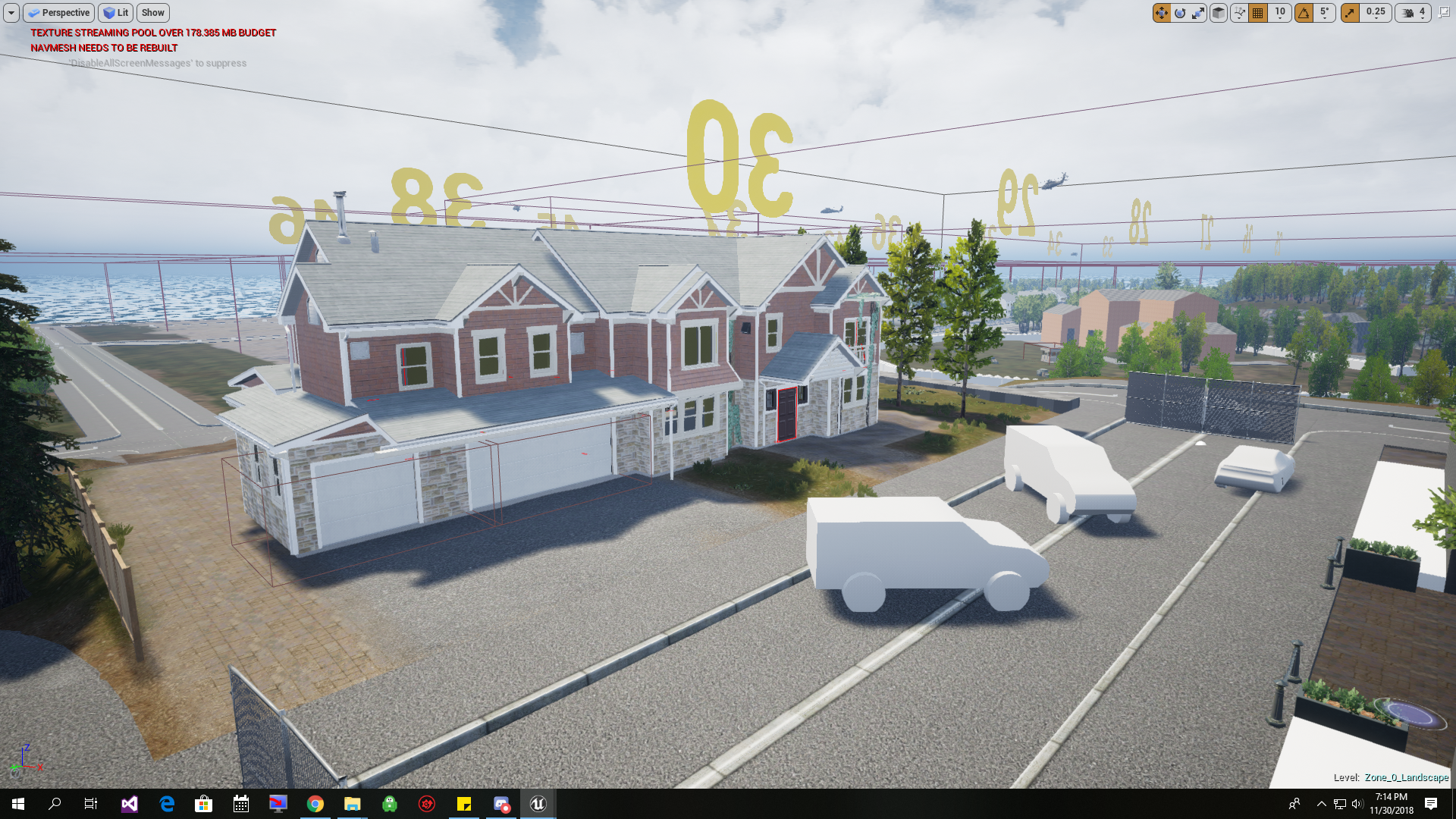 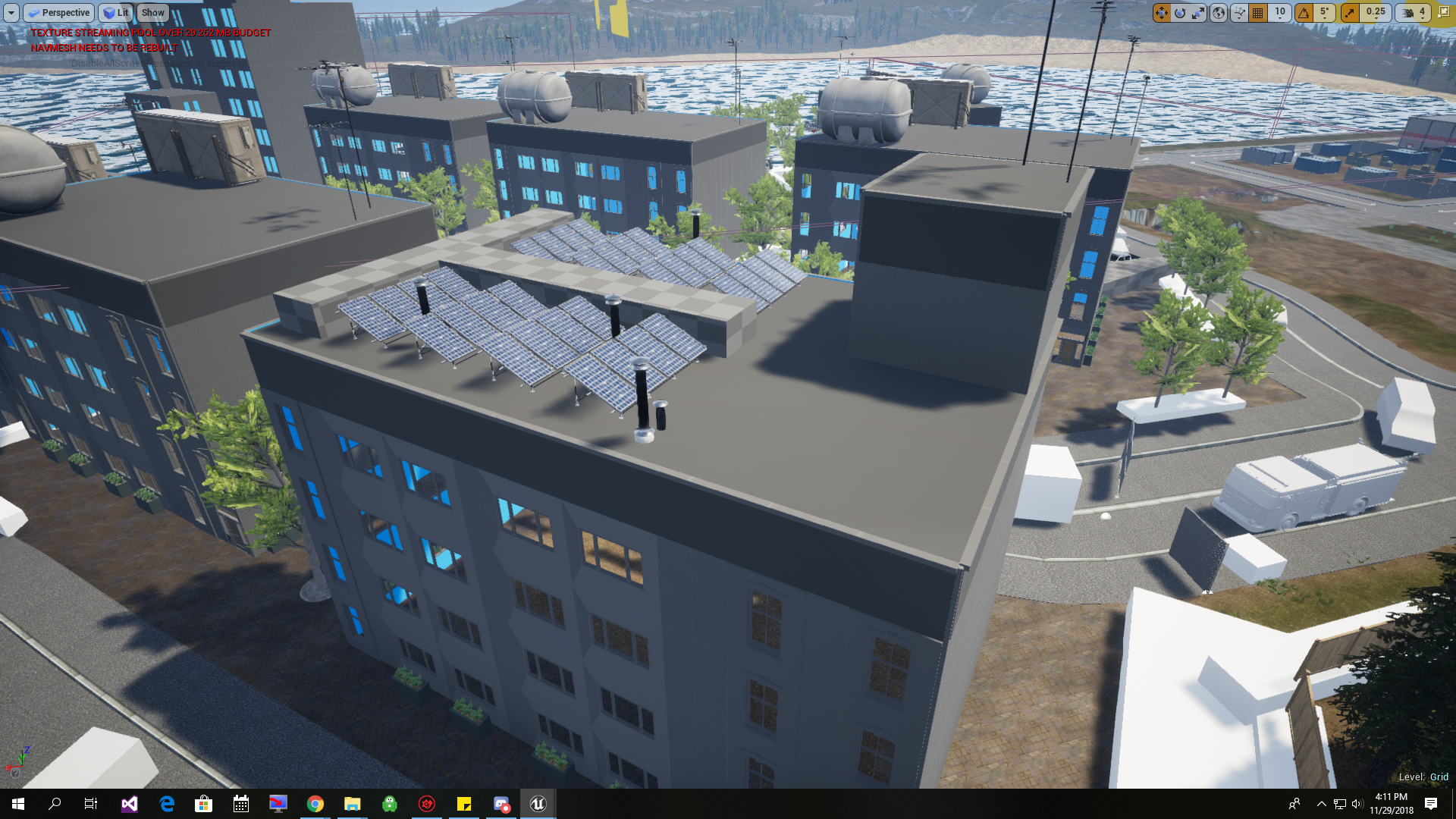 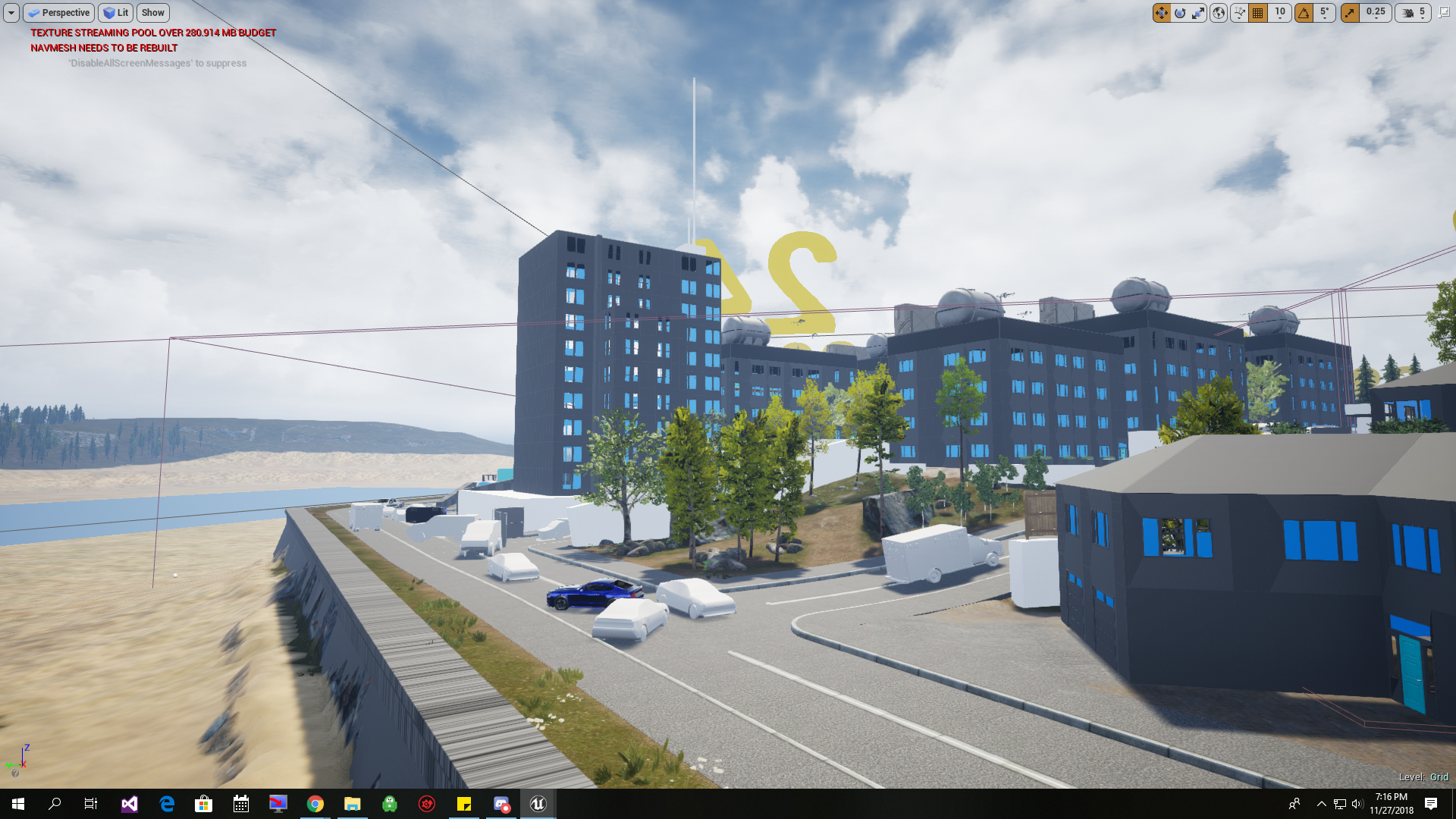 Anthony got bogged down with work as with Derrick so they should have more to show next week.

Joel worked on the intro cutscenes and hospital entrance

I worked on the AC130 call in and ability to directly control it during its pre-set flight path for manual targeting. 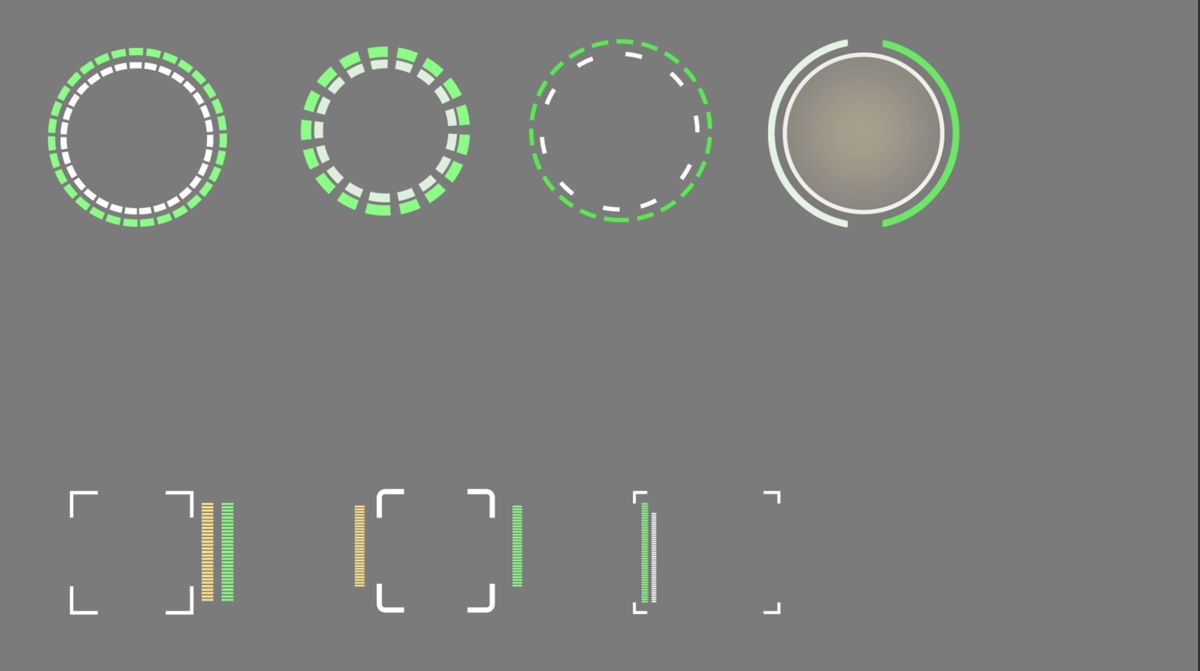 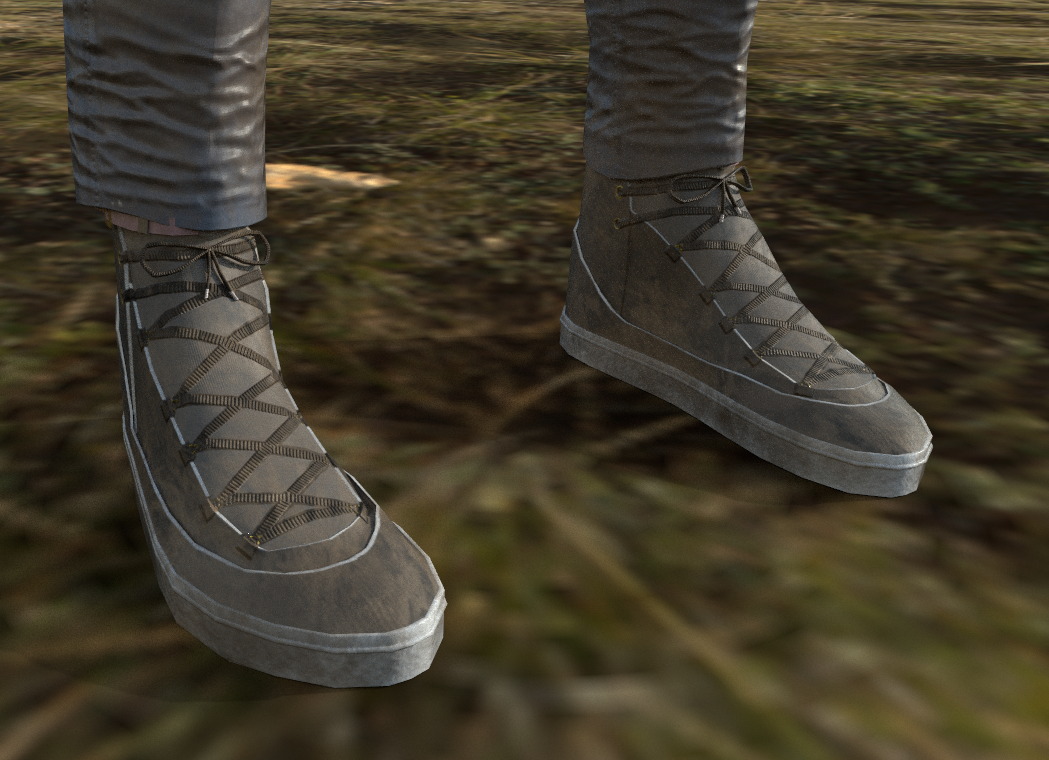 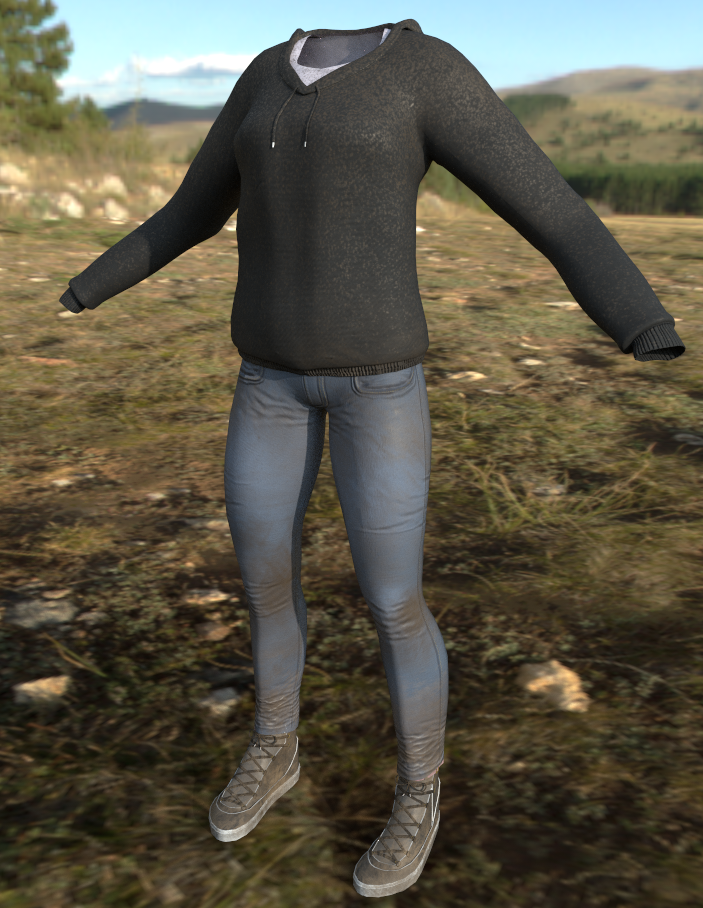 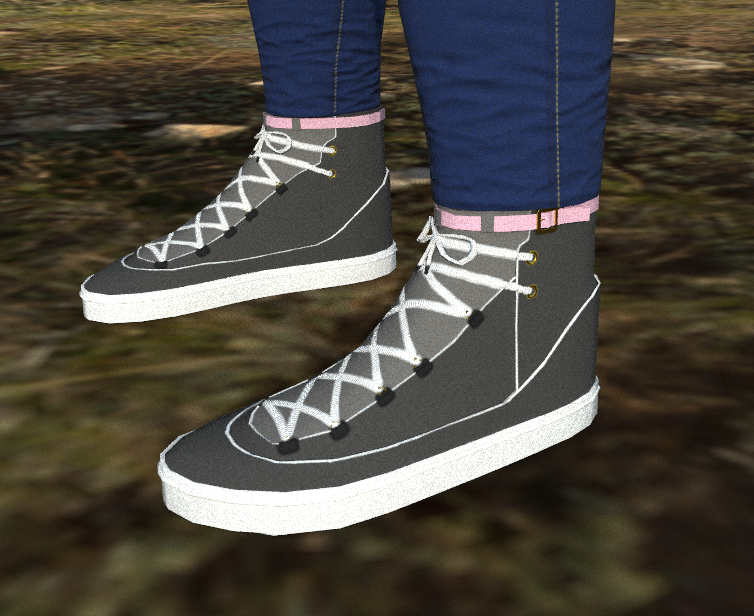 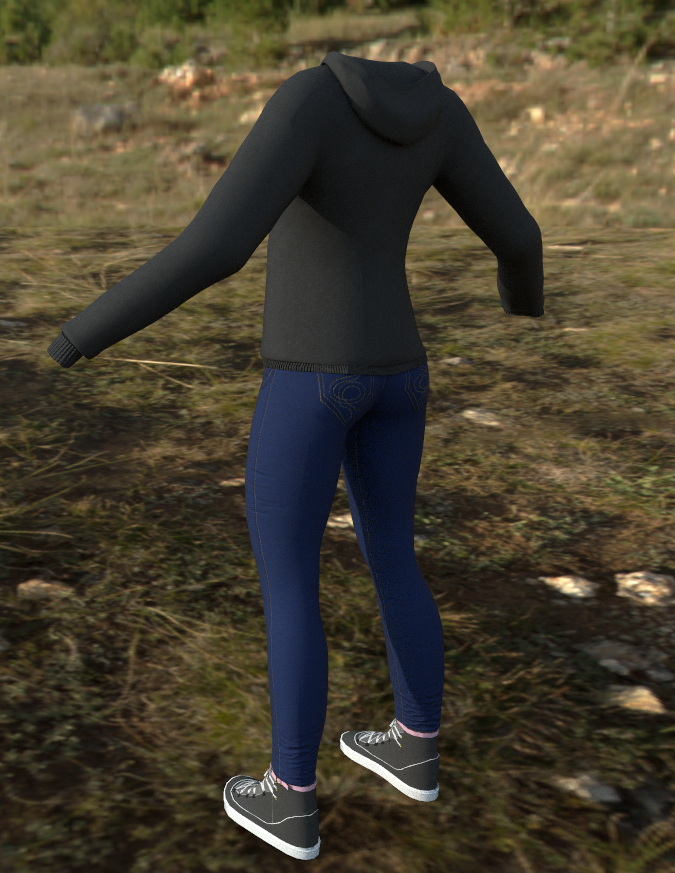 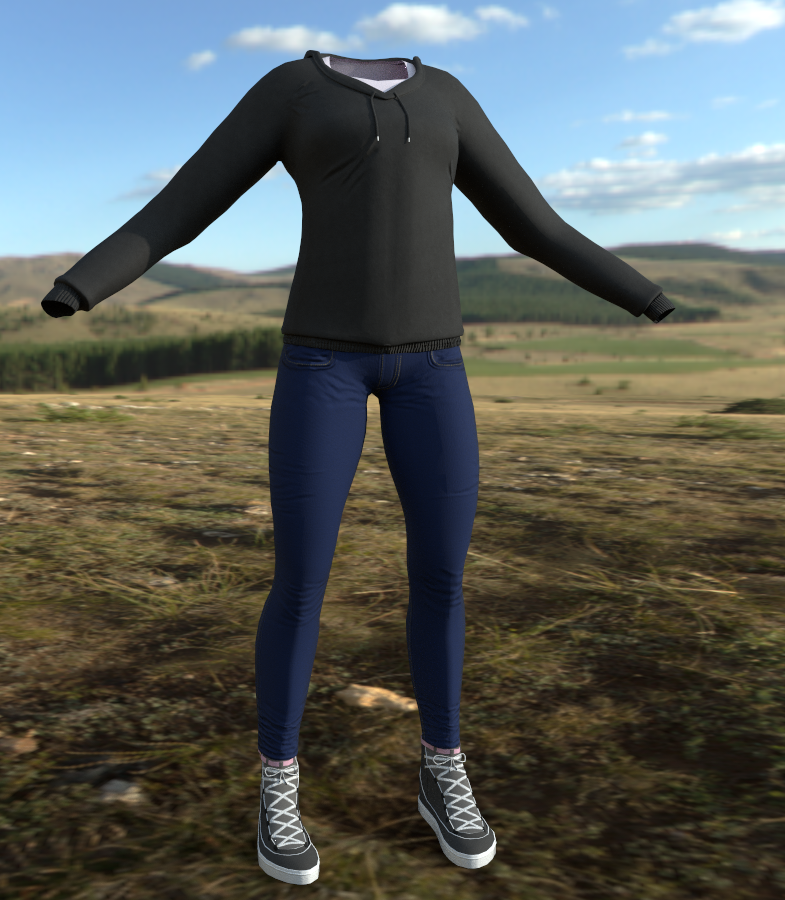 He also worked on dozens of base variants of civilians to populate the city with, John took the males and hopes to have them done in the next few days 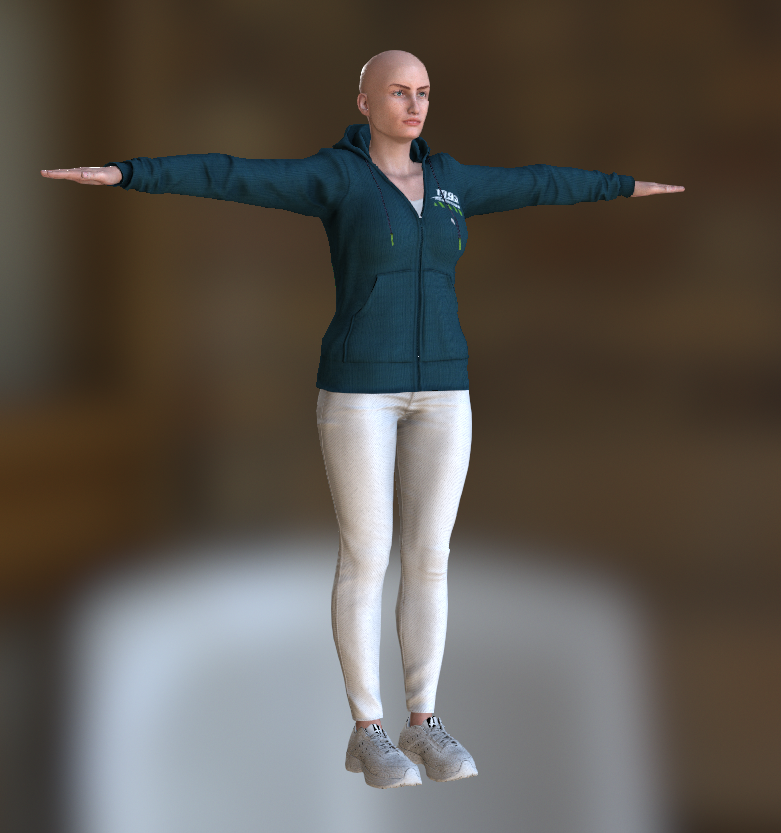 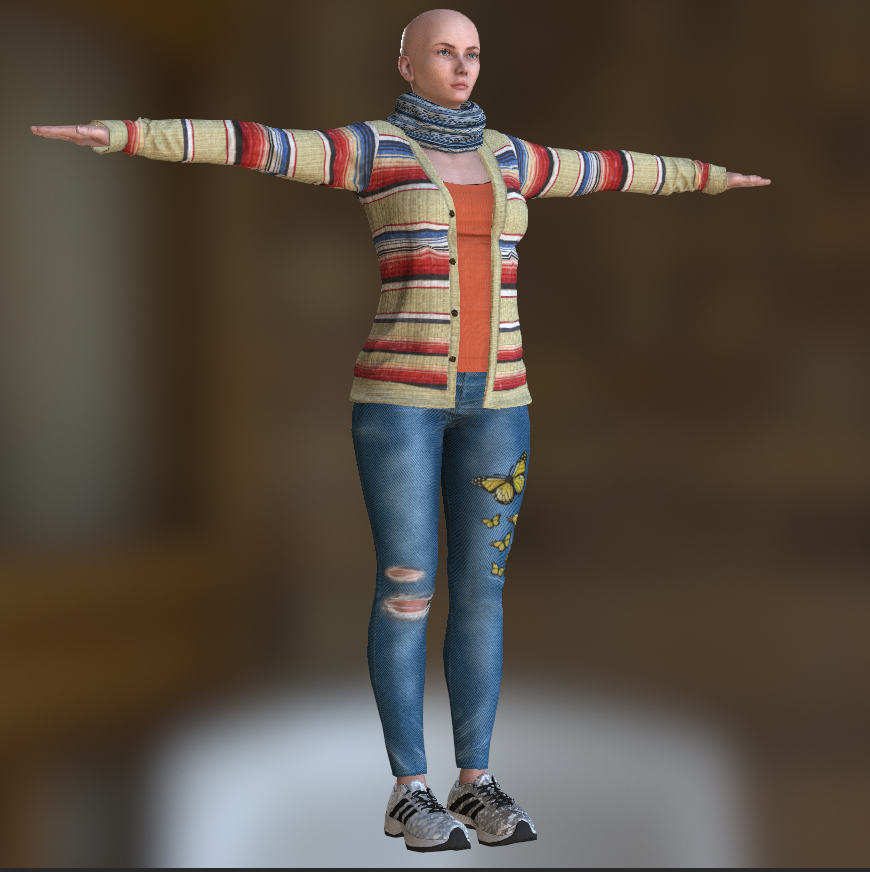 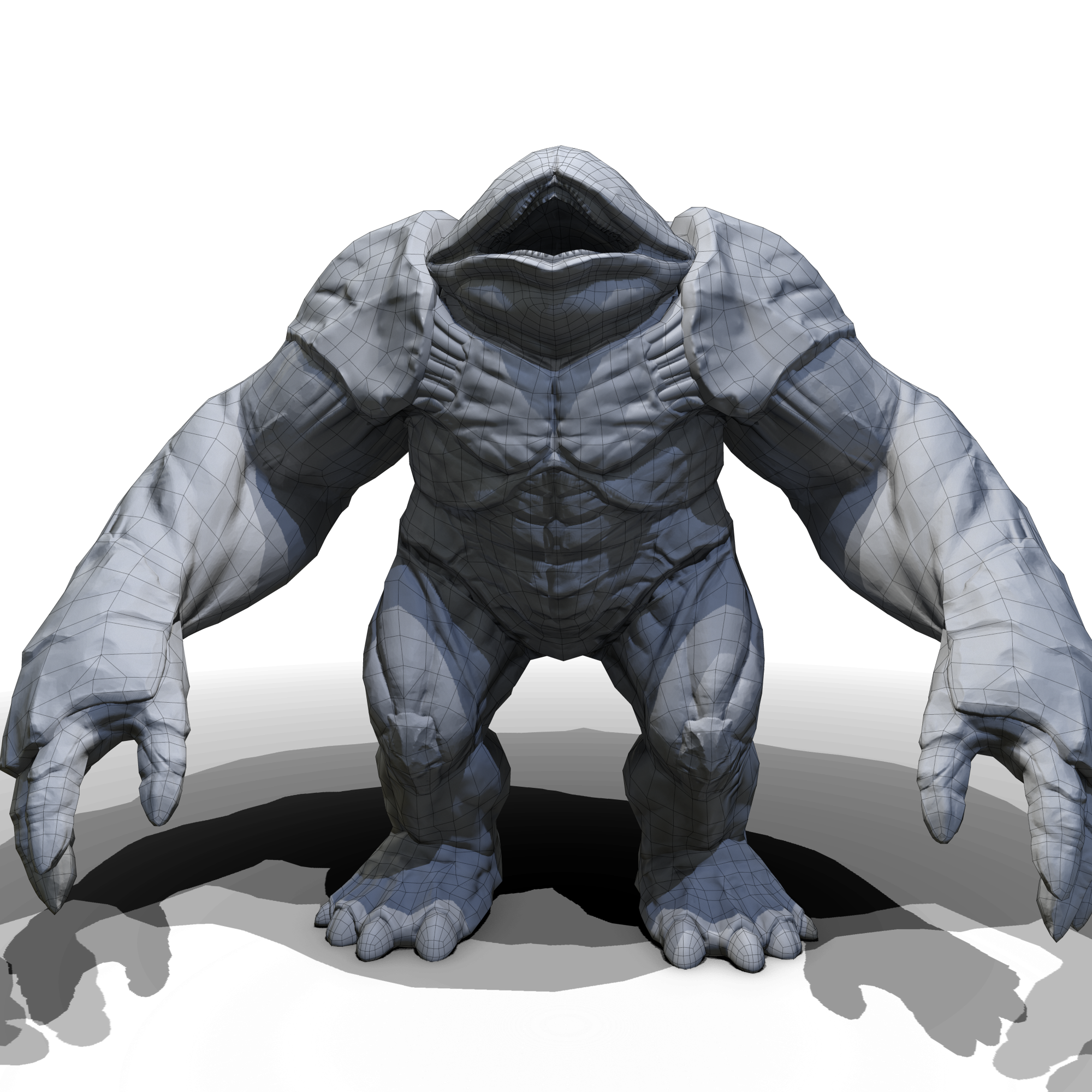 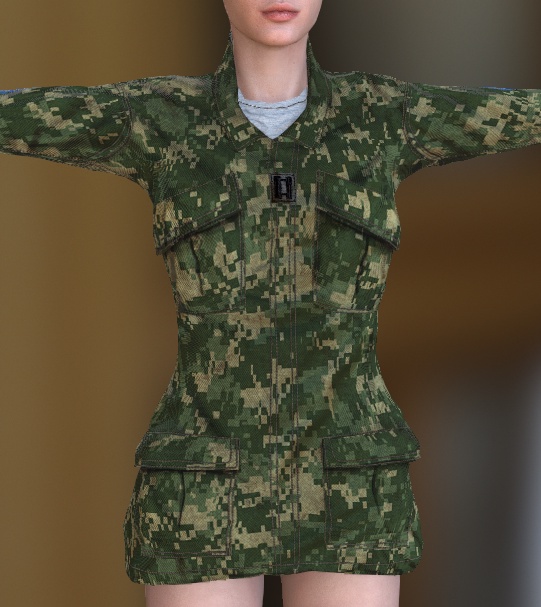 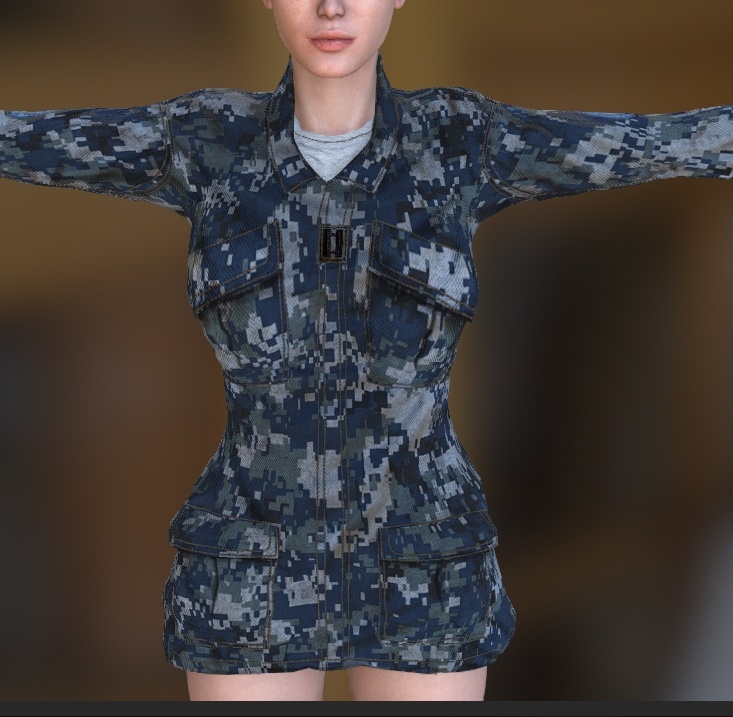